5 collections, 300 cars to be offered at Raleigh Classic Winter Auction 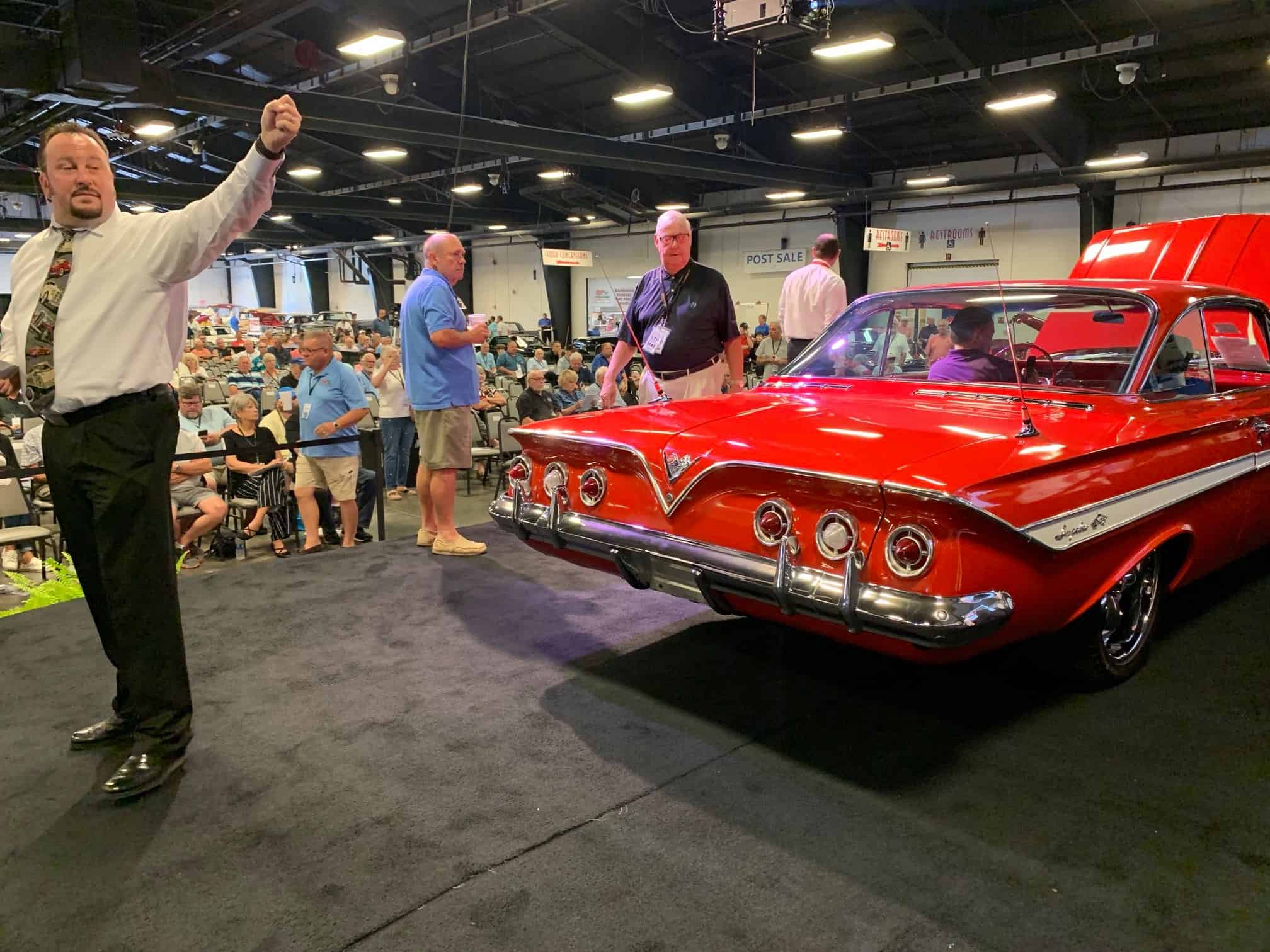 Celebrating 20 years, The Raleigh Classic Car Auction is hosting a 2-day event featuring a large variety of low-mileage original classic and collector cars on Dec. 6th and 7th at the North Carolina State Fairgrounds in Raleigh, NC.  The auction boasts 5 collections and 300 cars, with something for everyone.

The first 40 cars Friday morning will all be offered with NO RESERVE!

This 26 car collection will be offered on Saturday the 7th, focusing on Pontiacs and Chevrolets from the mid 60s and early 70s.  Several GTOs and Corvettes are the majority of this collection, varying from all original to restored.  A few late 80s and early 2000s Mercedes and BMWs are also in the mix, with mileage as low as 179 miles on a 2006 BMW.

Majority of this collection will be offered on Friday the 6th, with only 5 offered on Saturday the 7th. Featuring newer model classics as well as classics ranging from the late 50s to early 2000s.  A few classic Ford trucks are included in this collection as well as a 1986 Ford Bronco with the Eddie Bauer trip package.

Offered on both Friday and Saturday, featuring a variety of classics and muscle cars ranging from the late 30s to early 90s.  3 Mercury Woodys are included in this collection, as well as a few rare muscle cars from Chevrolet.  A specific stand-out is an all-original 1959 Pontiac Catalina with only 20,329 miles since purchased new over 60 years ago.

Offered Friday and Saturday, featuring a large array of classics from the late 40s to early 70s.  2 International Scouts are featured in this collection, which have become popular over the past few years.  A few muscle cars are also included, like a 1966 100% original Dodge Hemi Charger, as well as a few luxury classics, including a 1985 Rolls Royce in unrestored condition.

Offered Friday the 6th, featuring cars from the 30s and early 40s. Domestic classics from Ford, Mercury, Chrysler and Chevrolet.  A particular stand-out is the 1948 Chrysler Windsor in pristine condition, completely original with just 42,757 actual miles.

For more information on this auction visit Raleigh Classic Car Auctions at their website: https://www.raleighclassic.com