With the movie Ford v. Ferrari premiering next week about GT40s winning against cars from the storied Italian marque, the Pick of the Day focuses on a true underdog story.

Now, I don’t dislike Ford and I am not in love with Ferrari, but it is estimated that Ford spent as much as $500 million in the mid-1960s to beat Ferrari in the 24 Hours of Le Mans. That to me is more like Goliath beating David.

A more-interesting and more-recent story is that of the Dodge Viper at Le Mans. 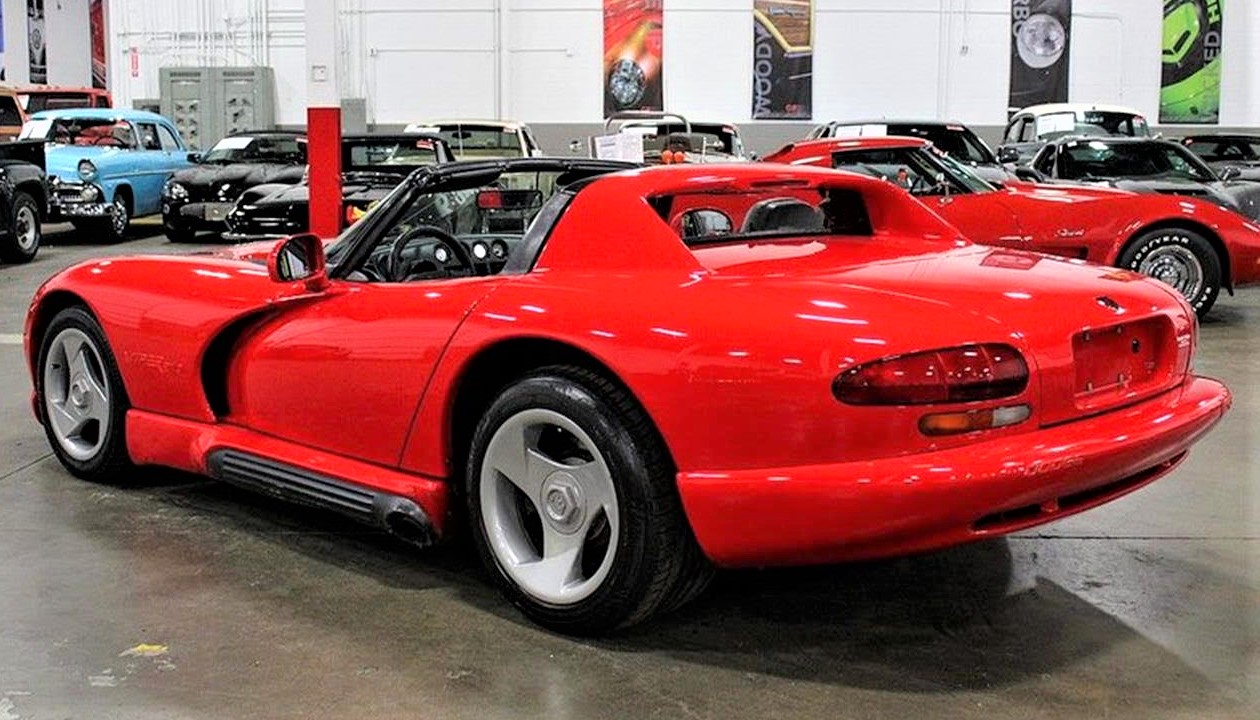 The Viper was the brainchild of the great Bob Lutz, who wanted Dodge to build a modern-day Shelby Cobra. So, Lutz being Lutz, he went off and made it happen.

The project was top secret, even from the leadership of Chrysler. What Lutz created might be considered the last truly no-holds-barred driver’s performance car. But the story just begins there.

In 1996, Dodge decided to race the Viper, and what they wanted was to win Le Mans. It took just two years, when a factory team Viper in 1998 took first in class at the storied French race. 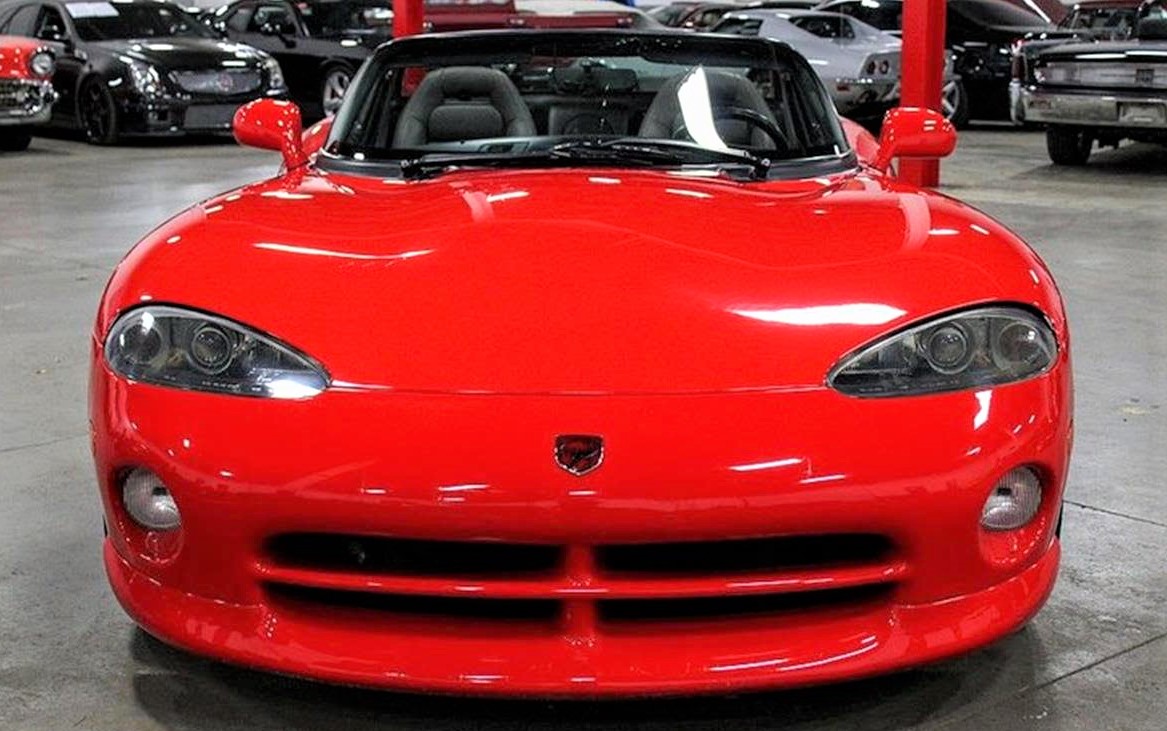 That sounds good, although a factory team winning its class at Le Mans is nothing new. The amazing part of the story is that Dodge did it with a total budget of only $5 million. Now that is truly David beating Goliath.

Which leads me to the Pick of the Day, a 1994 Dodge Viper R/T10 that seems like the best supercar deal on the planet. The Viper is finished in the classic livery of brilliant red with a black leather interior and black removable top, according to the Kentwood, Michigan, dealer advertising the car on ClassicCars.com.

From the pictures with the ad, this car looks to be a nice, unmodified example of the first-generation sports car. Viper owners tend to modify their cars for greater performance, and finding one that is stock can be difficult. 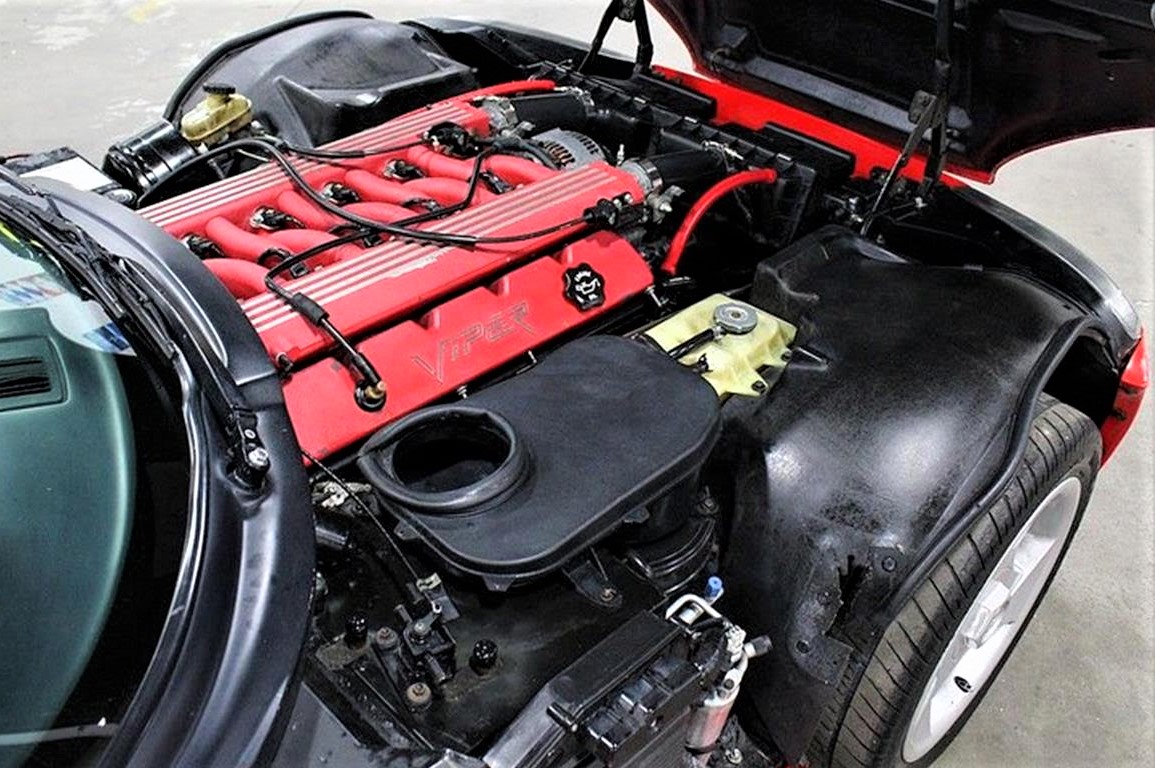 Sure, modifying the car can give you more power, but keep in mind that the 1994 Viper in stock form has an 8-liter V10 engine and can cover 0-60 in 4.5 seconds, the quarter mile in 12.9 seconds and has a top speed north of 165 mph. There are claims that these cars can reach 180 mph in stock fettle. I am not sure that I would require more power than that.

The total mileage of this car is 41,000 from new, the dealer says. The driver’s seat shows some wear, but that wear is well in line with the car’s mileage, and an easy fix.

These cars are complete throwbacks and very much met Lutz’s idea of a modern Cobra. In classic roadster fashion, they use side curtains instead of roll-up door windows. 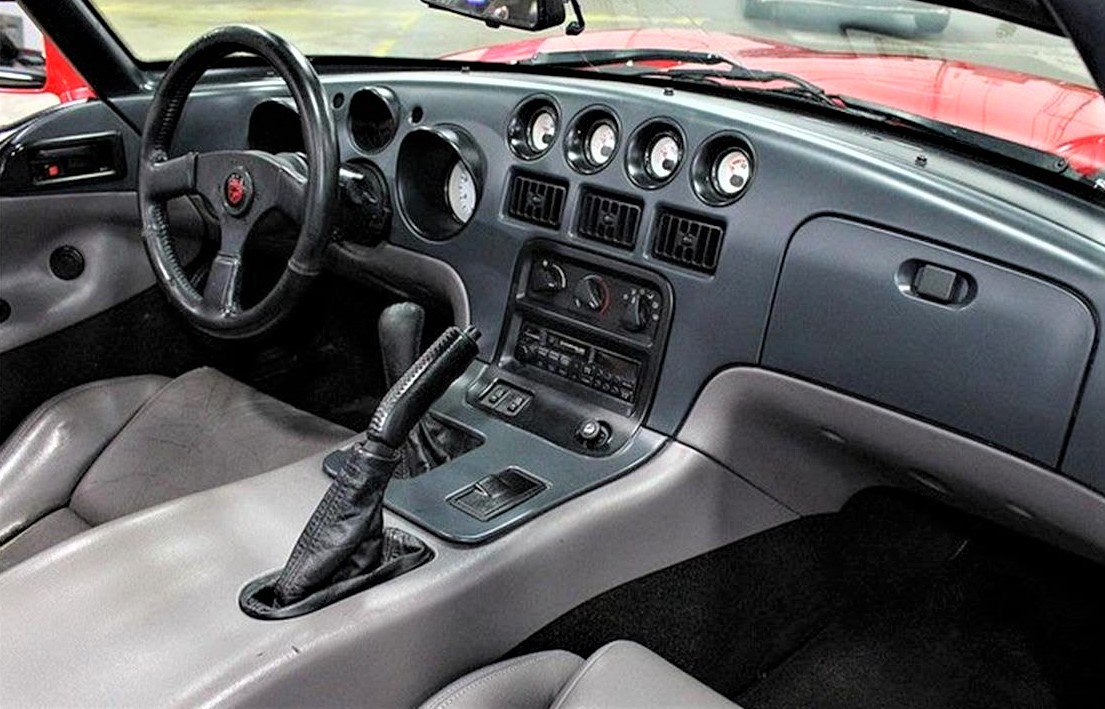 While the purists out there might say that the only first-generation Viper to buy is the 1992 introductory model, I would take the 1994 as it has air conditioning, something the Viper needs to be at all livable.

Viper are serious cars that can bite back; with no real electronic driver aids to keep an unwary driver out of trouble, the Viper demands that you drive it properly and always be on your ‘A’ game.

And don’t forget that all Vipers were literally built by hand in Detroit, which is something we are never likely to see again for a production car from the U.S. 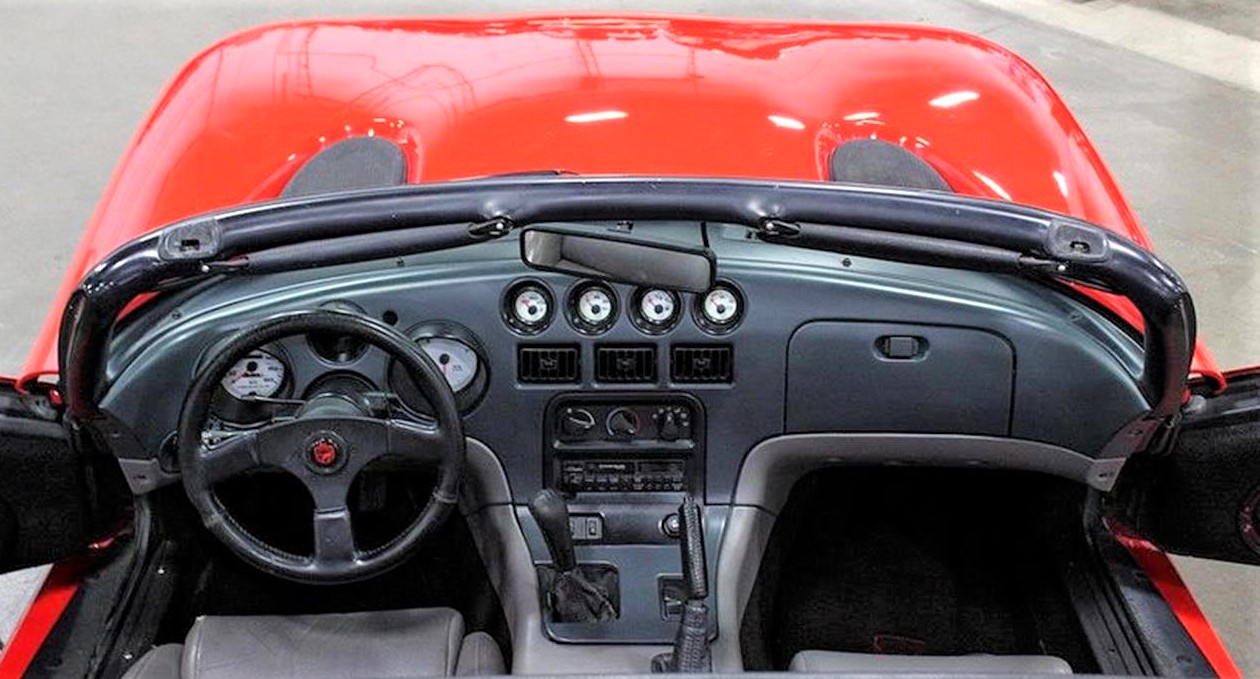 So, if you think your driving skills are up to the task of shepherding a Viper around, this one has an asking price of only $21,900, which is great deal for such an important and storied automobile, the likes of which probably will never be built again in the U.S.