Ford originally produced car-based pickup trucks more than a century ago, first with the Model T, then the Model A. But the Ranchero, first making its appearance in 1957, was something else again, offering a stylish automobile that also functioned as a light truck.

The Pick of the Day is a 1959 Ford Ranchero Custom, which took the extravagantly styled full-size Ford and added a pickup bed to create an interesting-looking vehicle for bringing your goods to market, toting your tools or taking your sweetie out to dinner. 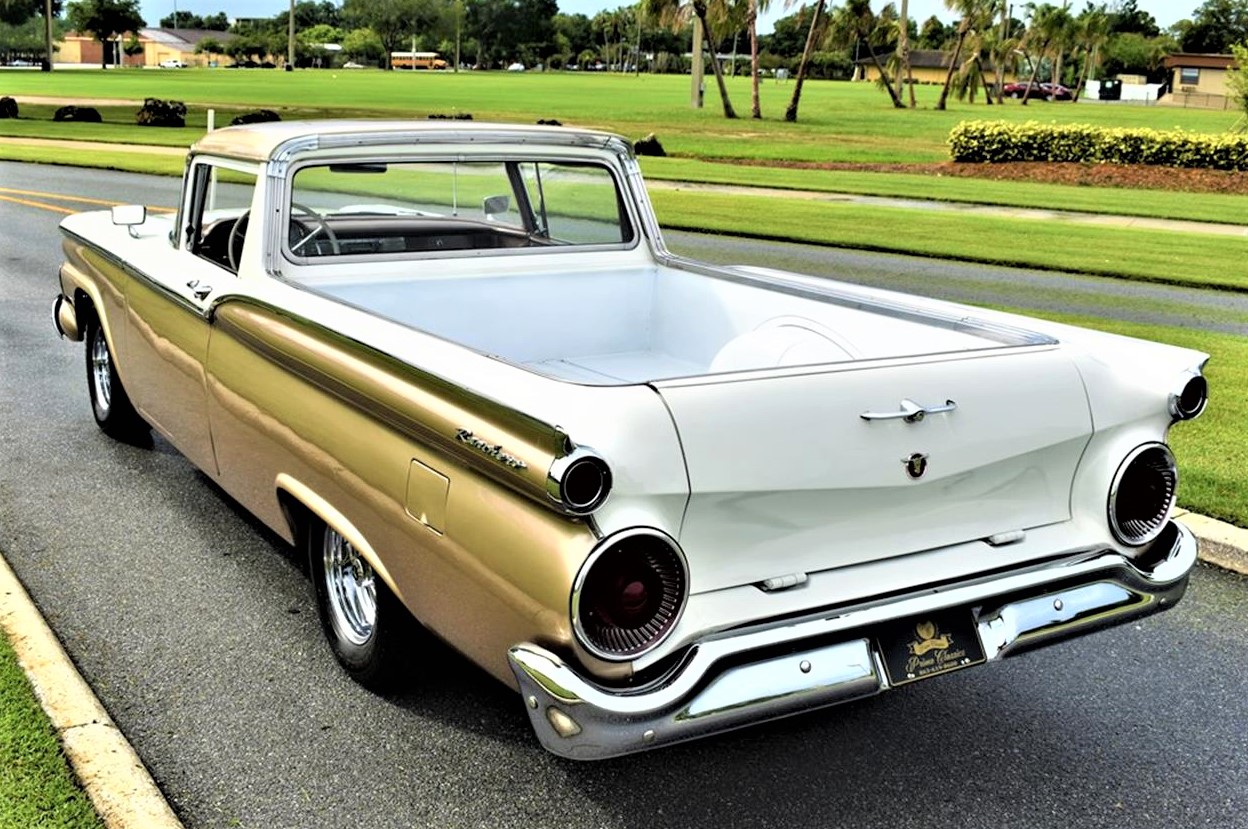 The look works well for the squared-off Ford while retaining the long fin detail and huge taillights that set this model apart.  While a Ranchero would not replace the strength or capacity of a standard pickup truck, it did offer a practical compromise.

The 1959 model year was the most popular for Ford’s first-generation of Rancheros, and the first year that it had competition from the Chevrolet El Camino. 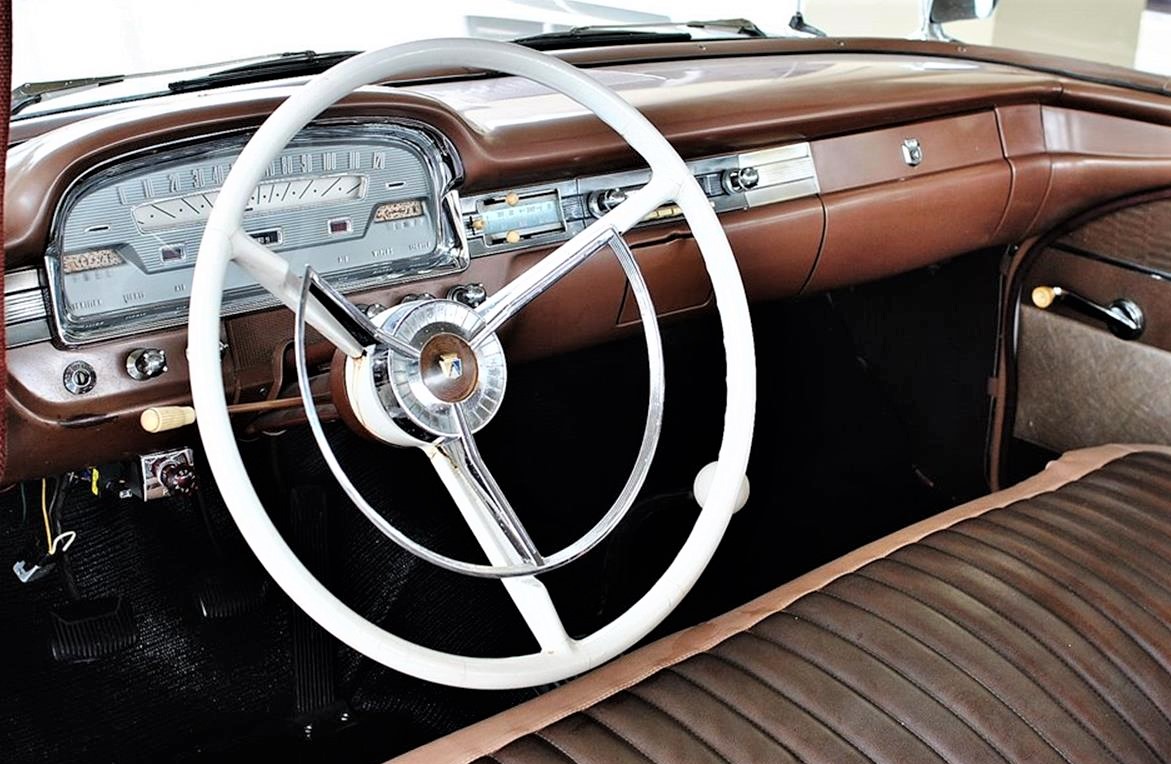 This Ranchero is in “Absolutely Beautiful Condition,” according to the Lakeland, Florida, dealer advertising the ute (as the Australians refer to them) on ClassicCars.com.

The car is powered by its original 292cid Y-block V8 with headers and a dual exhaust, and hooked up with a 3-speed manual transmission that is actuated by a Hurst floor shifter, the ad says. The body looks straight and the paint looks good in the photos with the ad, and the dealer advises that the chrome is excellent and the car rides on a set of vintage Ansen wheels. 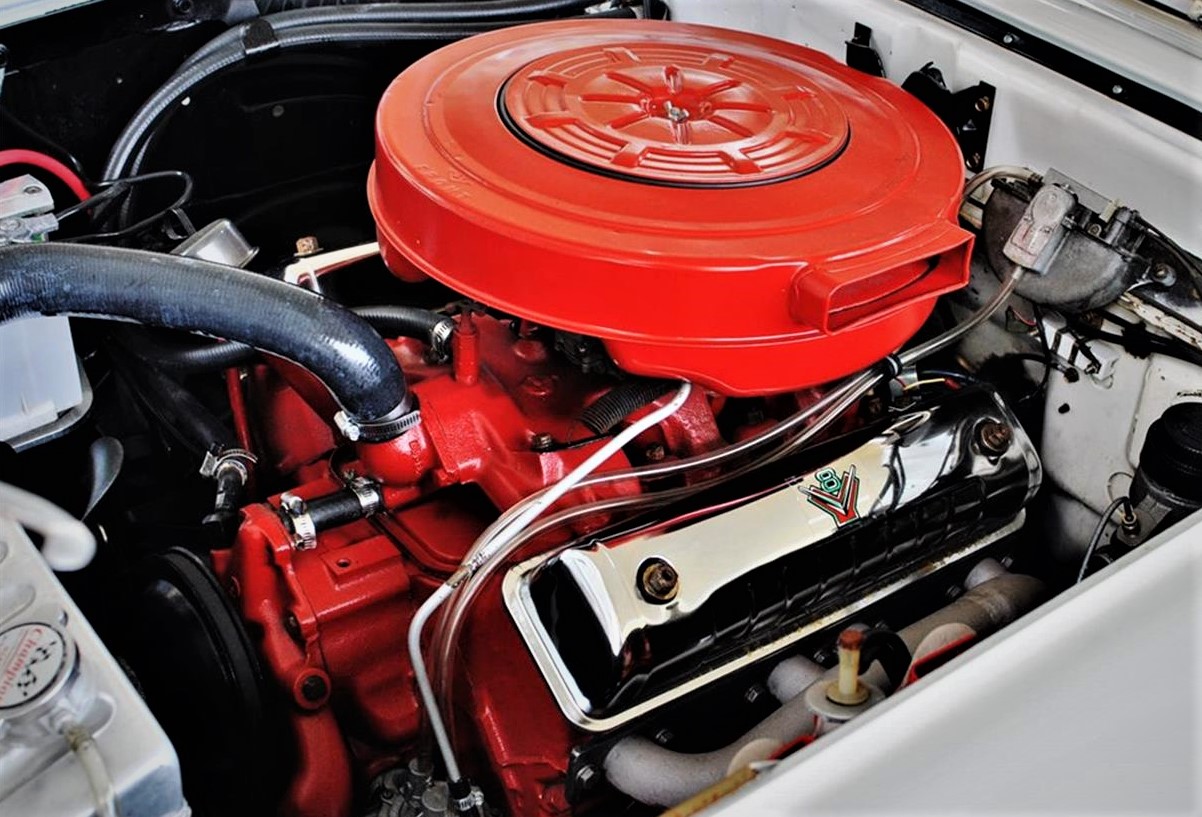 These pickups have looked cool since Day 1 and remain popular among collectors and street rodders.  This one in pretty-much stock condition is priced at $30,995.

I’d say the next owner should leave it be and enjoy driving and showing it as is.