To restore or to resto-mod, that is the question 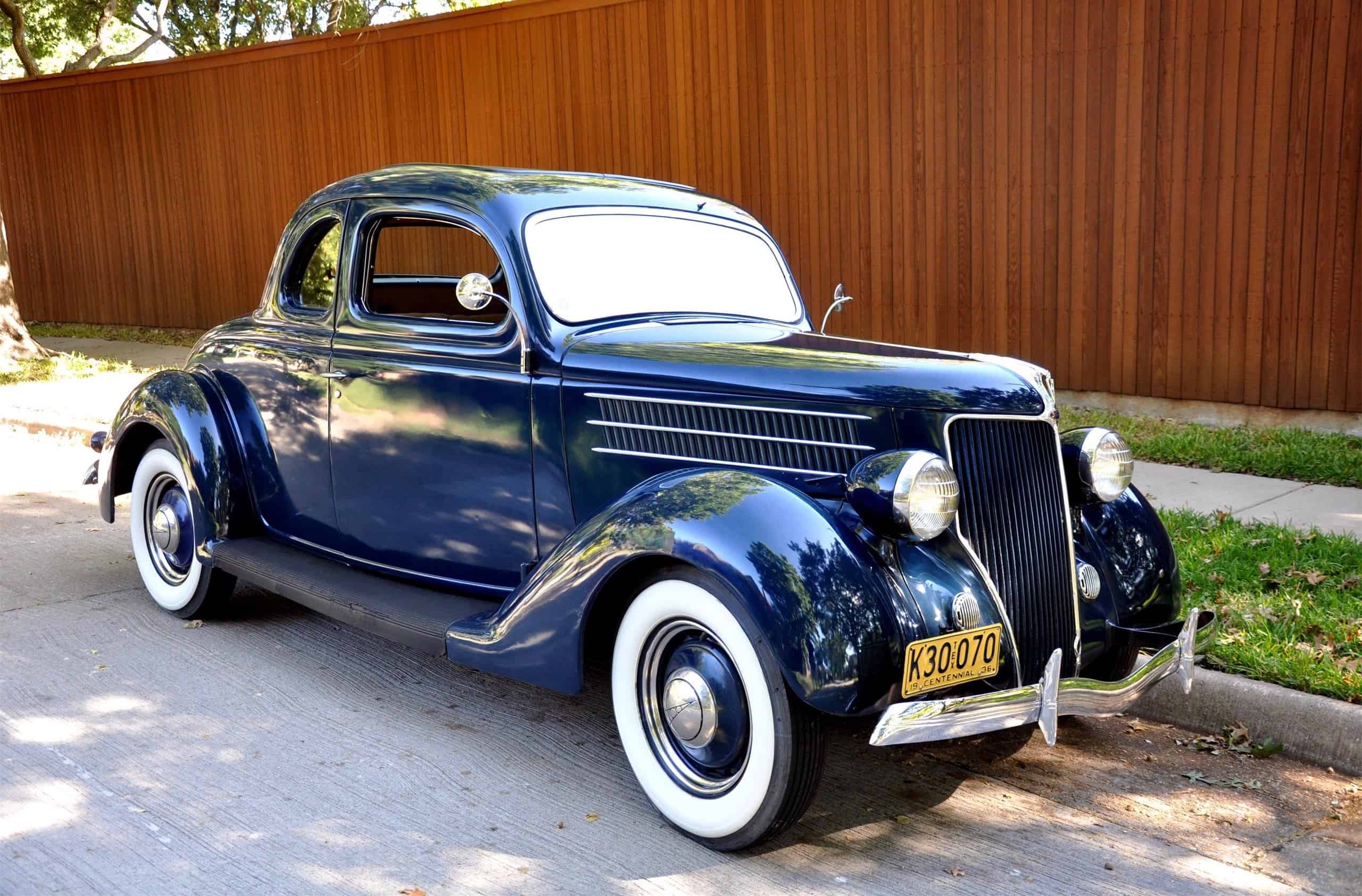 The Pick of the Day comes with a quandary.

The car is a 1936 Ford 5-window coupe that appears to be immaculate in its advertisement on ClassicCars.com.

The private seller notes in the car’s advertisement that it was titled by the father-in-law in 1967, “garaged and maintained as an occasional weekend around-town cruiser.  When he passed in 2015, it was then re-titled in Texas and continually garaged.” 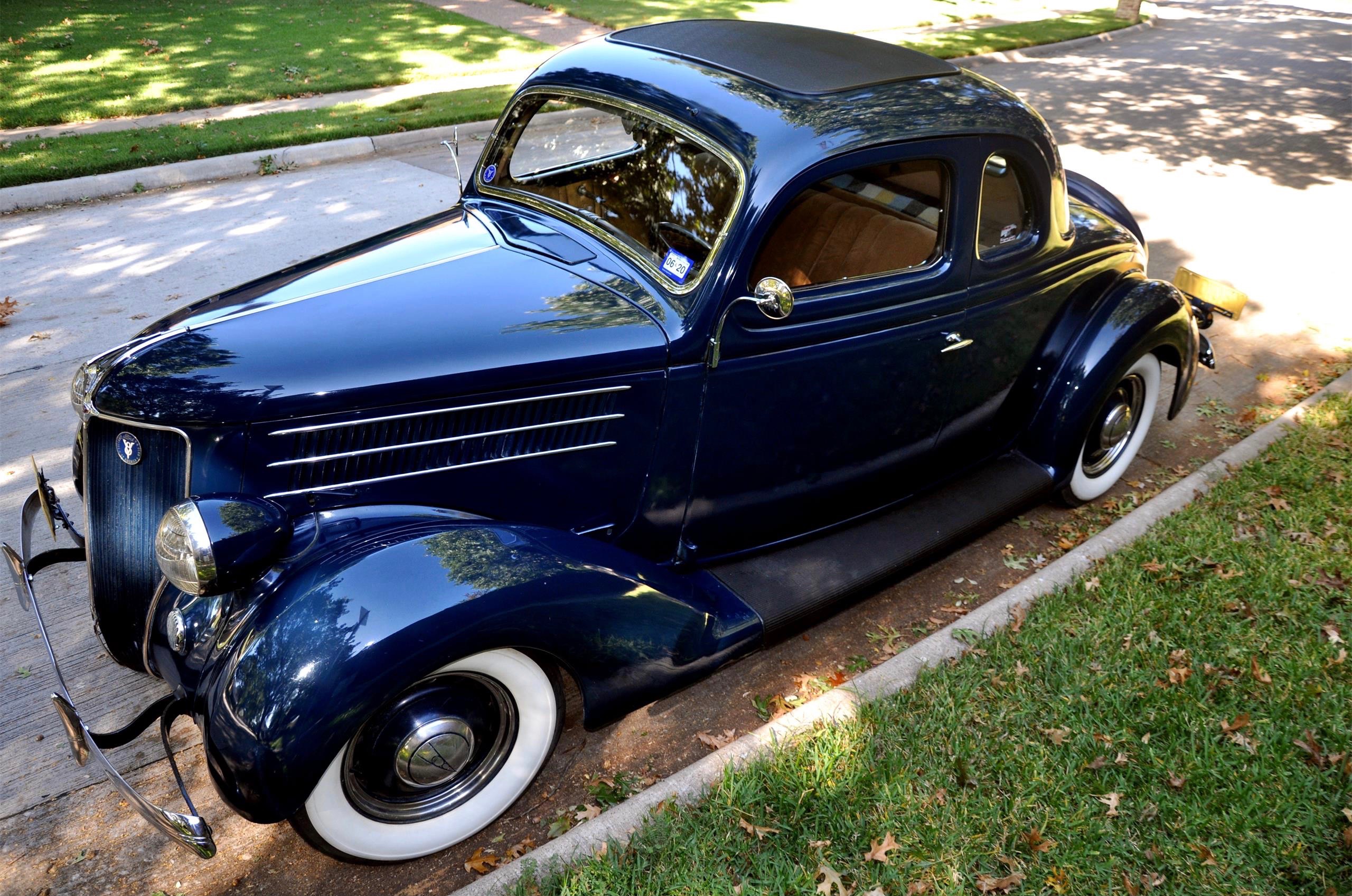 The car is powered by a “period correct” 21-bolt 221cid flathead V8 with Stromberg 97 carburetor. The car has a 3-speed manual transmission, 6-volt electrical system and mechanical brakes.

“It does not have the rumble seat, but it does have the crank-down rear window option.”

The seller notes that the car won best in class honors at both car shows in which it was entered, including the Early Ford V8 Club Texas Tour.

So where’s the quandary?

Right here: “This is a great base for a classic restoration project, or a desirable vehicle for a resto-mod,” the seller suggests.

Ford coupes from 1932-34 are very popular with hot rodders, but this is a 1936 model. The asking price is $29,400, which seems reasonable for a car that appears to be ready for cruising, or perhaps even a nice road trip.

The car, located in Plano, Texas, is being offered in “Partially Restored” condition.

So, would you complete the restoration that the previous owner already had started or would you opt to do a resto-mod with maybe a modern Mustang powertrain and updated suspension and customized interior? Or do you just leave it as is, doing only maintenance to keep it running?