Restored Army Jeeps are not all that unusual, unless it’s one like the Pick of the Day: a long-wheelbase 1955 Willys Jeep built as a front-line ambulance for retrieving wounded soldiers in rugged terrain.

“When was the last time you saw one of these military heroes?” the Charleston, Arkansas, dealer asks in the Jeep’s advertisement on ClassicCars.com. “Probably never except in old war movies or on the TV show ‘MASH’!” 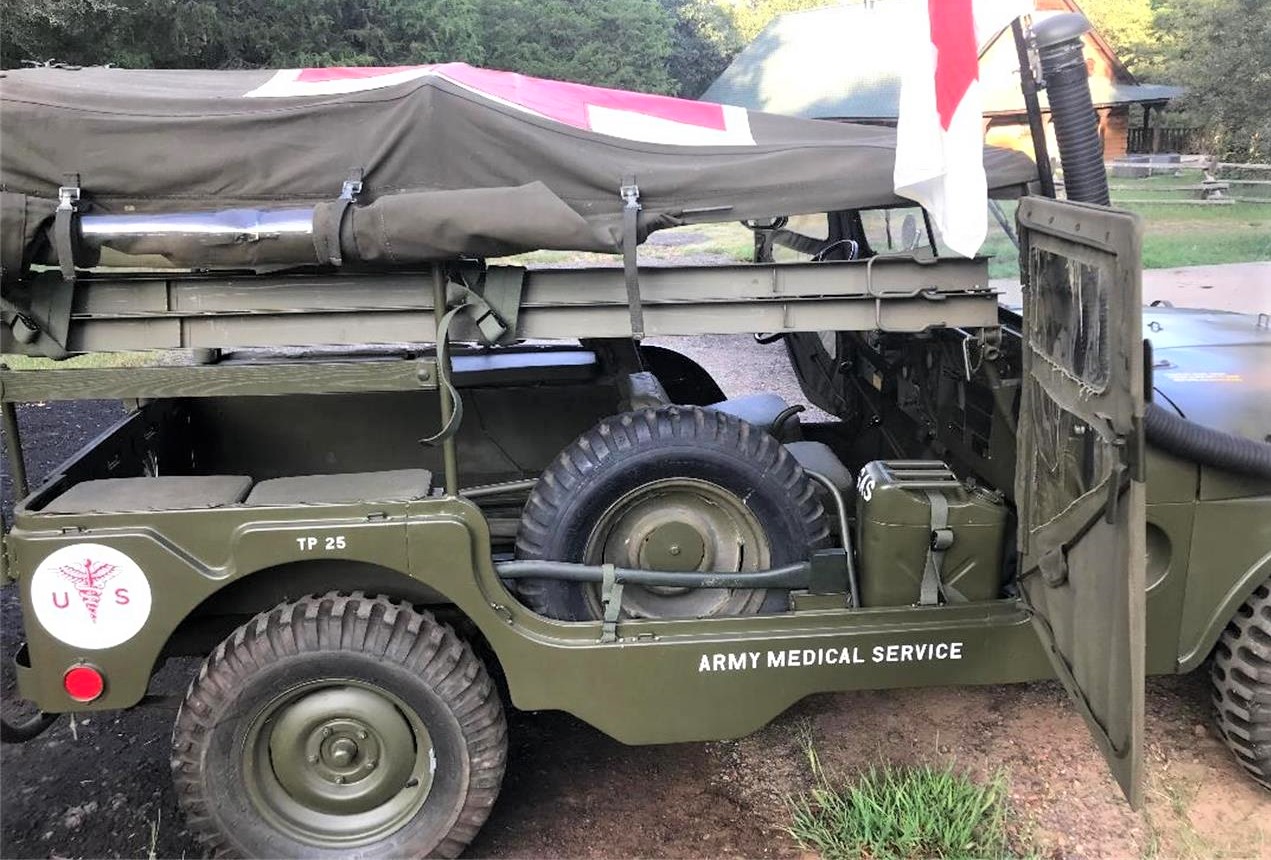 The Jeep was restored completely to original military specs by a “very talented, obsessive guy” who used only original parts that he sourced from around the world, the seller says.

“The current owner spent a fortune in time and money bringing this rescue Jeep back to new condition,” according to the ad. “Collector quality!”

The Korean War wound down by the time this rescue Jeep was put into service, and like many of these specialized vehicles, it was sold by the military to a fire department, the ad says. “This unit did firehouse ambulance duty in Arkansas.” 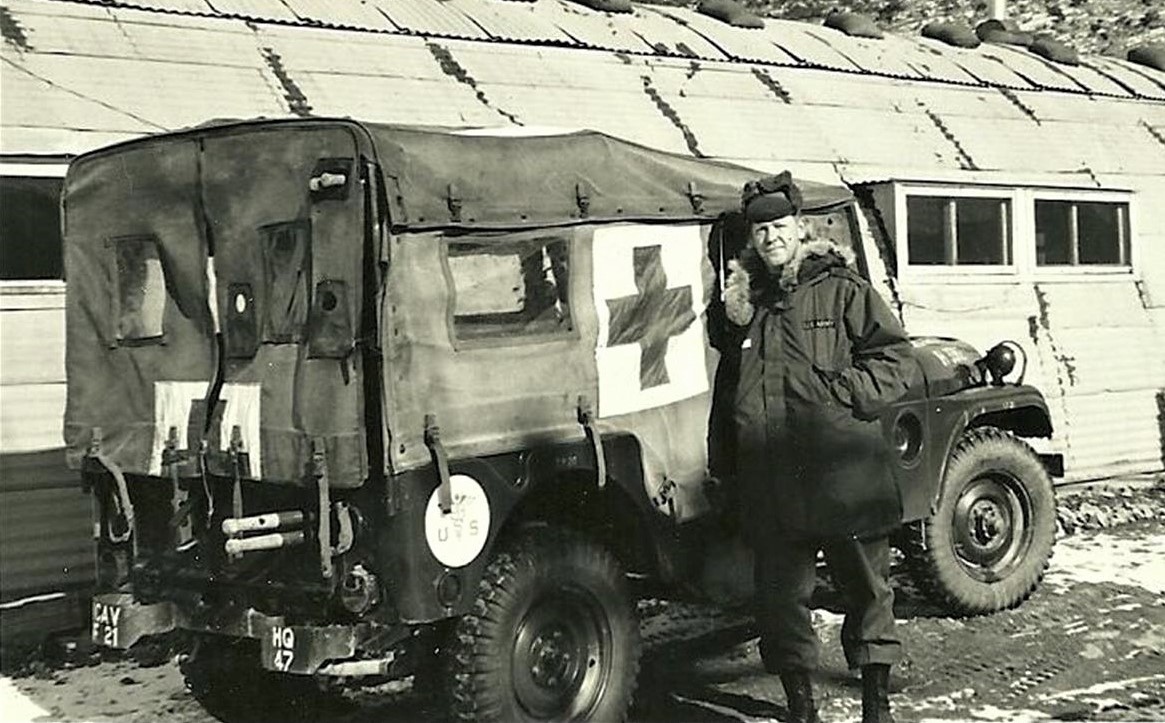 “These rescue vehicles had a longer wheelbase (than standard military Jeeps), medic seats, stretcher, Red Cross signs, high-water snorkel kit, high-water exhaust out back, and on and on,” the seller notes. “Finding all the correct components had to be near impossible.”

The result is a rare show-quality Army vehicle that would be a hit at any military-vehicle event.

“Every nut and bolt was restored,” according to the seller. “No aftermarket pieces were used. Whatever he needed to make this vehicle correct to original, he sourced those parts from around the world. New old stock only.

“The convertible top was found in its box since 1955 in Vietnam. The arctic heater system, which is ultra-rare, was found new in the box up in Canada.

“This could very likely be the finest left in existence.”

The photos with the ad show the unusual Jeep in what looks like exceptional condition.  It seems to have all the gear that would have been required in service, including the stretchers in the rear.

The asking price for this rare piece of military history is $35,500.