The Pick of the Day is the stuff that dreams are made of for Mopar fans: a gorgeous, mostly original 1970 Plymouth 426 Hemi Cuda coupe with low mileage and a stack of verifying documents.

“This Hemi has had nothing but meticulous owners in both preservation and record-keeping so there is no doubt what you’re getting,” says the Raleigh, North Carolina, dealer advertising the Cuda on ClassicCars.com. “An original engine and drivetrain, truly numbers matching, heavily optioned Cuda that has never been fully restored!” 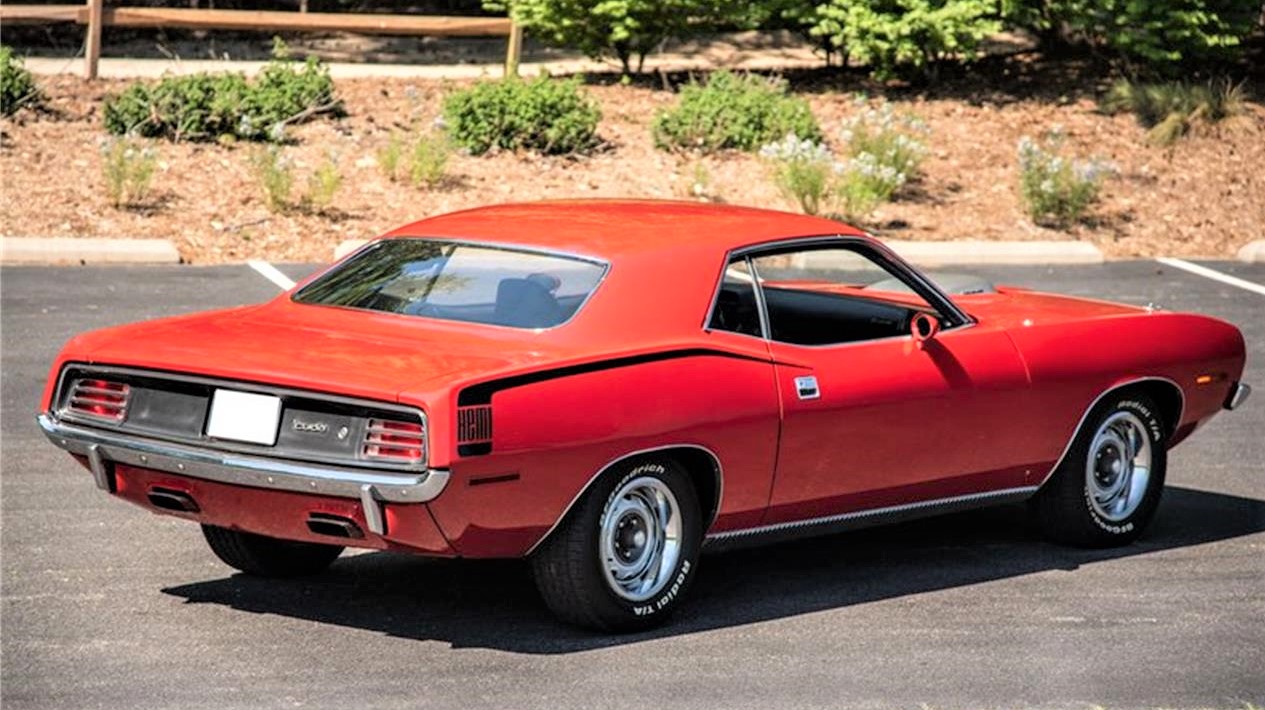 The iconic 426 Hemi V8 under the broad hood is rated at 425 horsepower and 490 pound-feet of torque, and it’s linked with a 4-speed manual shifter, as it should be.  Just under 60,000 miles shows on the odometer.

So yes, this is a real-deal muscle car, highly desirable and very fast. And the dealer says it has the documents to prove it.

“The paper trail starts from new with the original broadcast sheet listing everything the car was born with and a 1971 registration, but the fun really starts in 1976 when David Lind took ownership,” the ad says, referencing the Mopar zealot who maintained copious records. “David seems to be the ultimate car guy even taking this Hemi to the very first Hemi owners group meet! 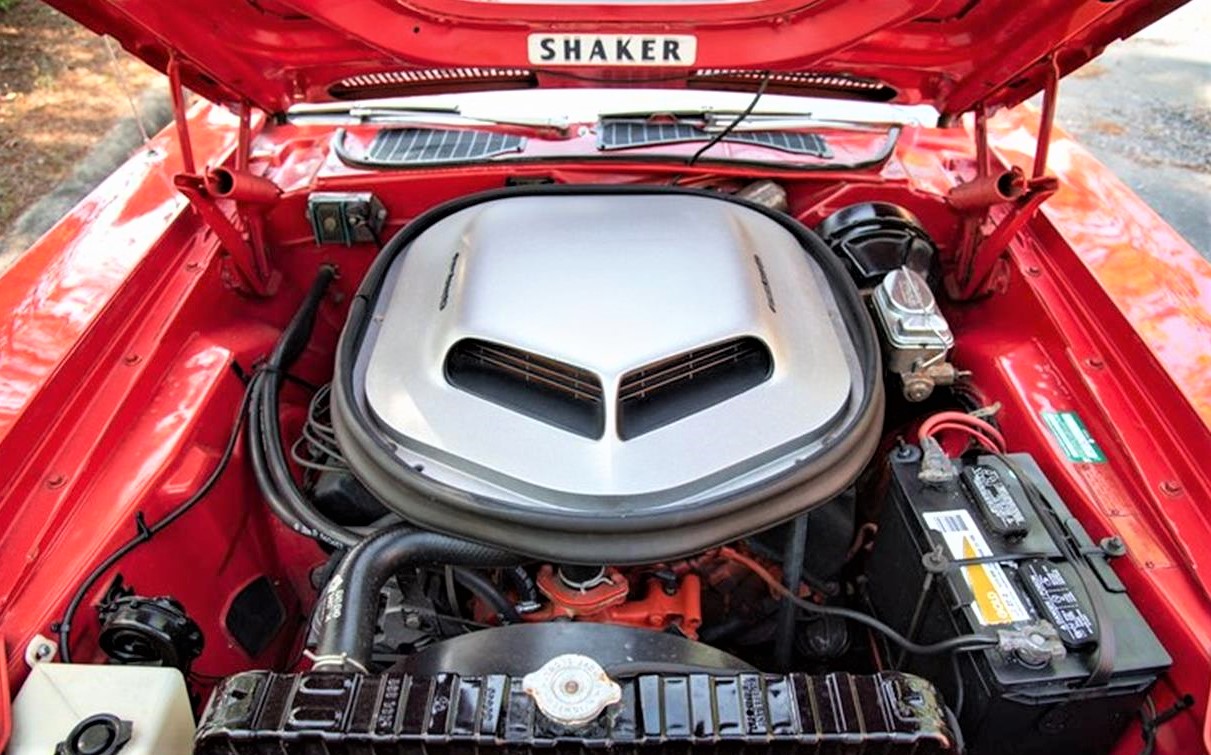 “He kept every receipt he spent on the car and this must have encouraged the next owners to do so as well as the receipts binder is 2 over inches thick! From the receipts and owners’ notes, we know the engine was rebuilt and the car was painted over 30 years ago!

“Galen Govier did a complete visual inspection and report in 2006 confirming all matching numbers and giving it a condition of 2.4 (between Fine and Very good) and the mileage is original. 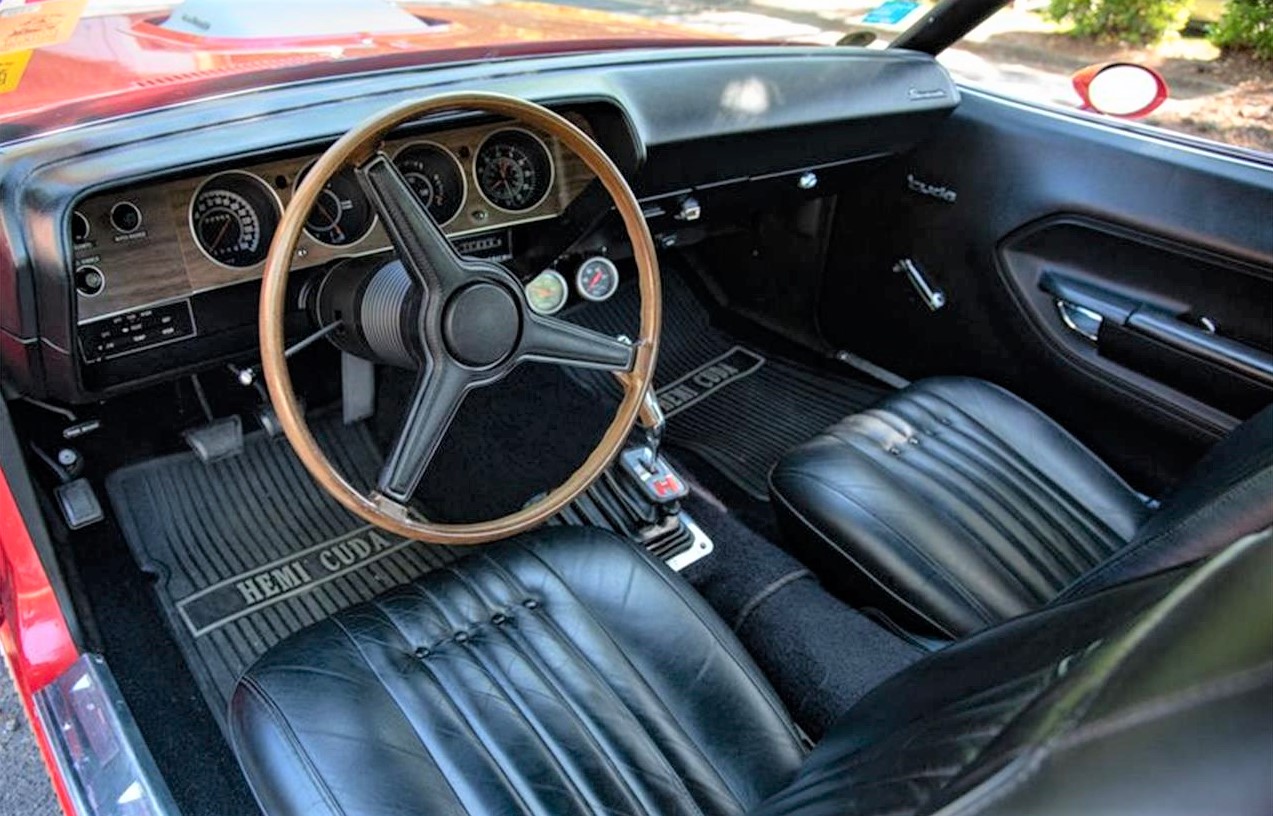 “This is a very rare chance to own a Hemi you can actually drive, enjoy and have confidence in your investment as you drive and enjoy it!”

So there you have it, an honest ’70 Hemi Cuda that, other than the repaint, is pretty much as it came from the factory at the height of the horsepower wars.

This kind of Mopar magic does not come cheap, with the asking price of the Hemi Cuda set at $245,000.