Italian job: Rooted in the UK but made for Italy 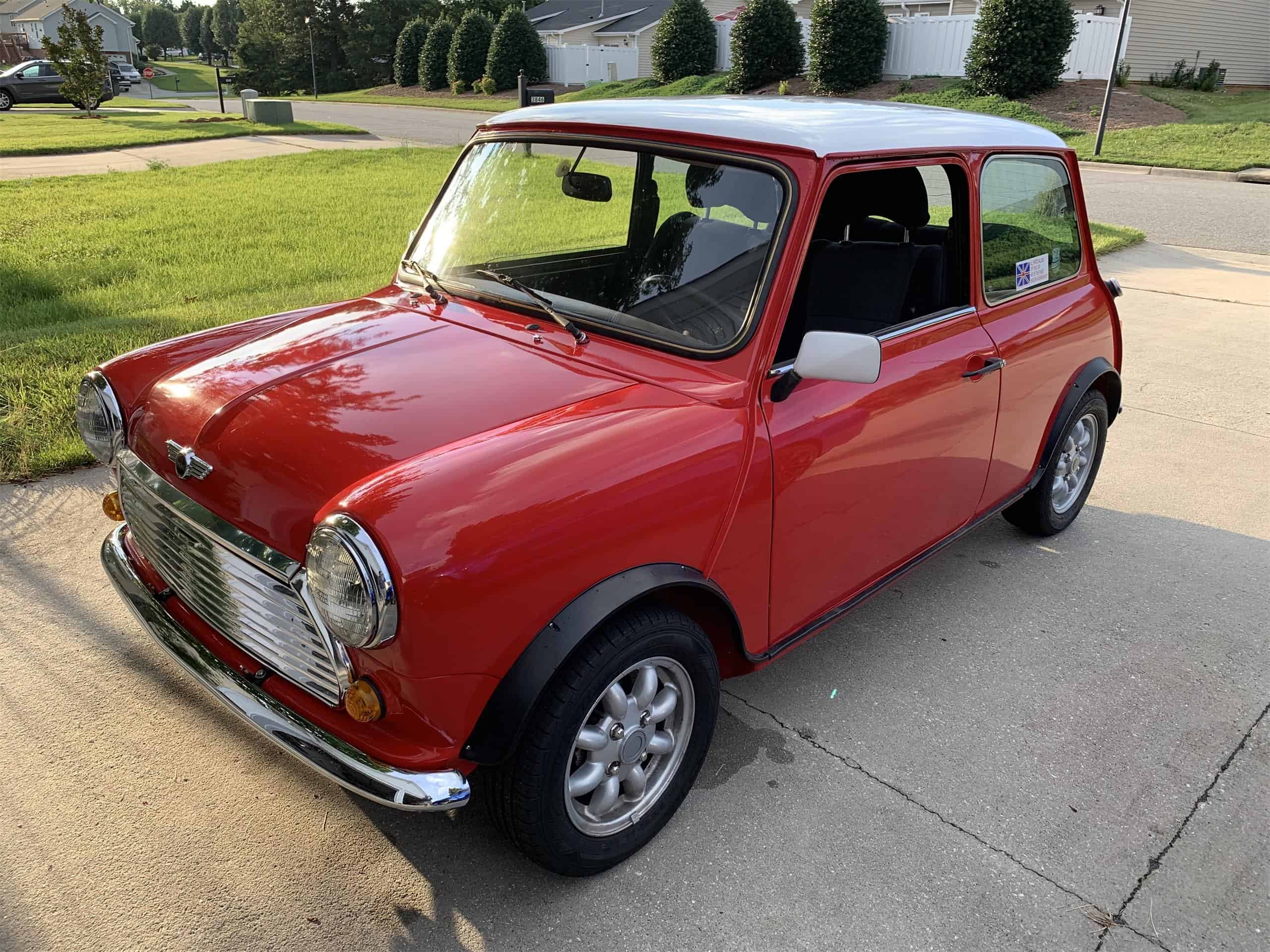 We think of the Mini as a very British car and, indeed, it was designed in the UK and first manufactured there. But Minis also were produced in Australia, Spain, Belgium, Chile, Malta, Portugal, South Africa, Uruguay, Venezuela, Yugoslavia and Italy (and, currently, the Mini brand is part of the Germany-based BMW Group).

The Pick of the Day is a 1986 Austin Mini, apparently one of those not-made-in-England British cars. 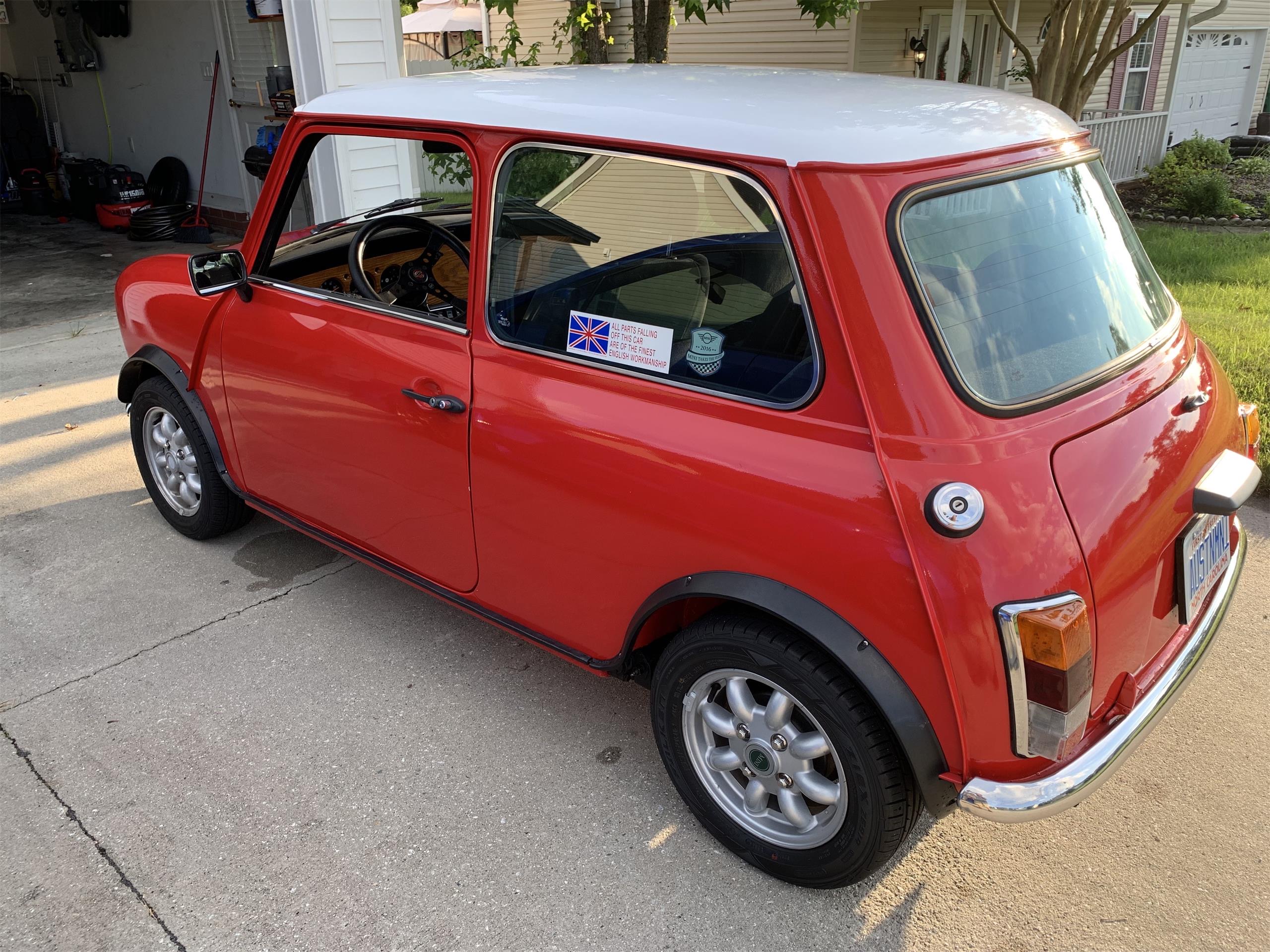 “This Mini was manufactured for the Italian market but was eventually sold to a German importer in the mid-’90s,” notes the car’s private seller advertising the car on ClassicCars.com.

“The Mini arrived on US soil through Georgia around 2002 and lived in Atlanta for a few years before moving to Pennsylvania. I purchased it from its second US owner and brought it to North Carolina in 2016.”

The seller notes that it took some time to get the car fully registered because, “it turns out that the ‘t’ in classic vehicles’ VINs are commonly misinterpreted as an ‘S’.” 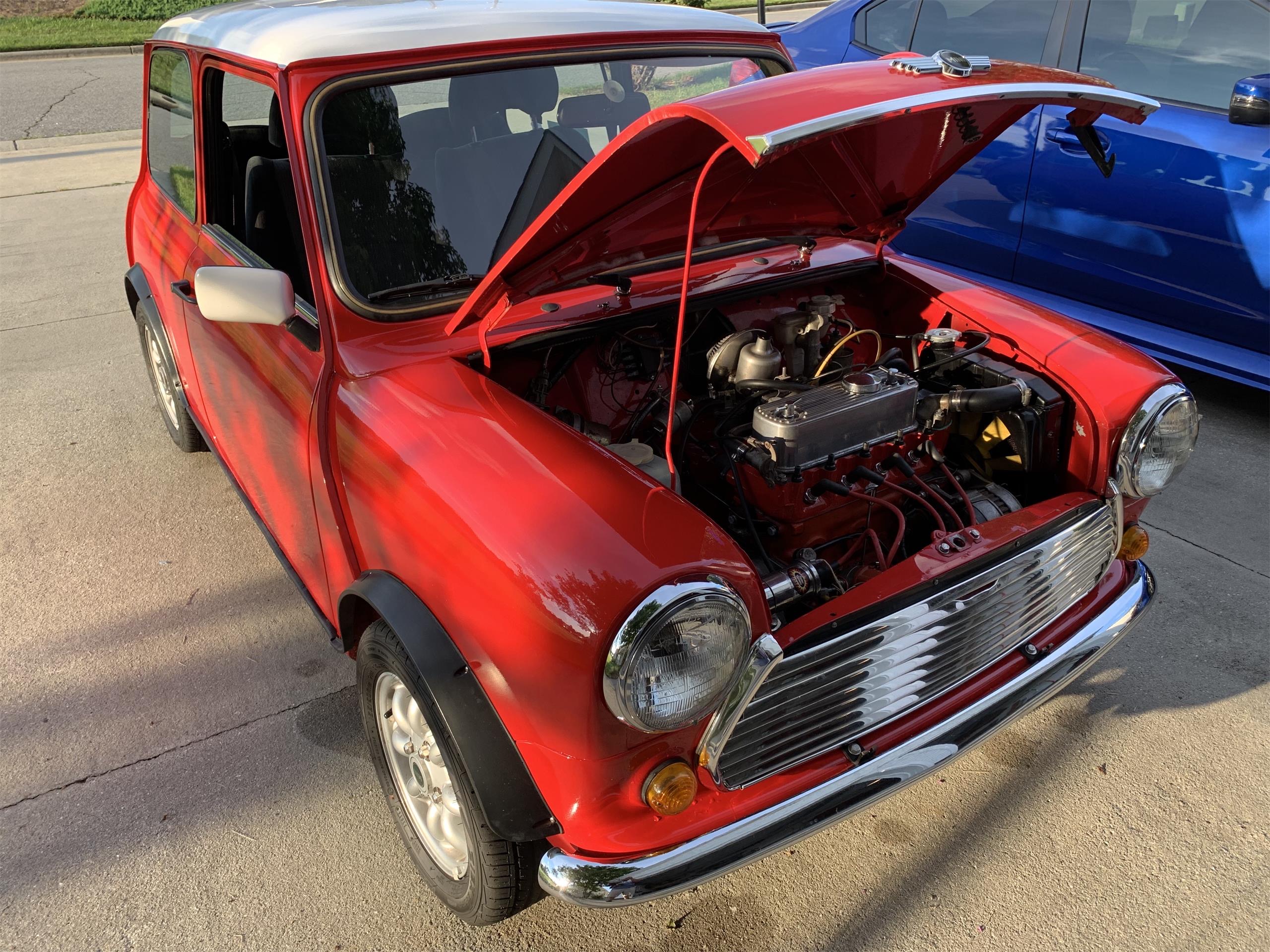 Italian-produced Minis were built under British Leyland license by Innocenti as early as 1961. Innocenti was founded in 1920 and was well-known for its Lambretta motor scooters. British Leyland took control of Innocenti in the early 1970s.

Soon, however, British Leyland was being saved by the British government and Alejandro de Tomaso gained control of the Italian company, which eventually was enfolded into Fiat.

“This Mini is in excellent condition and almost rust-free aside from some minor cosmetic spots as shown in the photos,” the seller says.

“It’s been kept in a cool garage for most of its US life and has recently had some major repairs done to the engine, suspension and brakes.”

Those “repairs” include a Stage 2 head by Minisport that allows the 998cc 4-cylinder engine to run on unleaded fuel.

“I flushed the cooling system and replaced the radiator since the original was slowly leaking.

“The Mini shifts through gears smoothly, and the shifter has very little slop. There are no significant oil or water leaks, although a tiny drop of oil will drip from the shifter linkage every once in a while. I installed a fresh set of tires recently.”

The seller reports the gray cloth interior to be in good condition and sporting “a very ’80s look.”

“The dashboard is unique and made out of real wood, although I can’t explain why.”

The car is located in High Point, North Carolina, and is offered for sale for $15,000.