Unleash your inner taxi driver (“You talkin’ to me?”) with the Pick of the Day, a 1972 Checker Marathon A12, the consumer version of what was once the ubiquitous New York City cab.

These big, sturdy sedans were built to last and known to rack up multiple hundreds of thousands of miles on the city’s pothole-infested mean streets.  While the vast majority of cars built by the Checker Motor Corp. of Kalamazoo, Michigan, were sold to fleets, the Marathon was the private-owner model that sold in relatively small numbers. 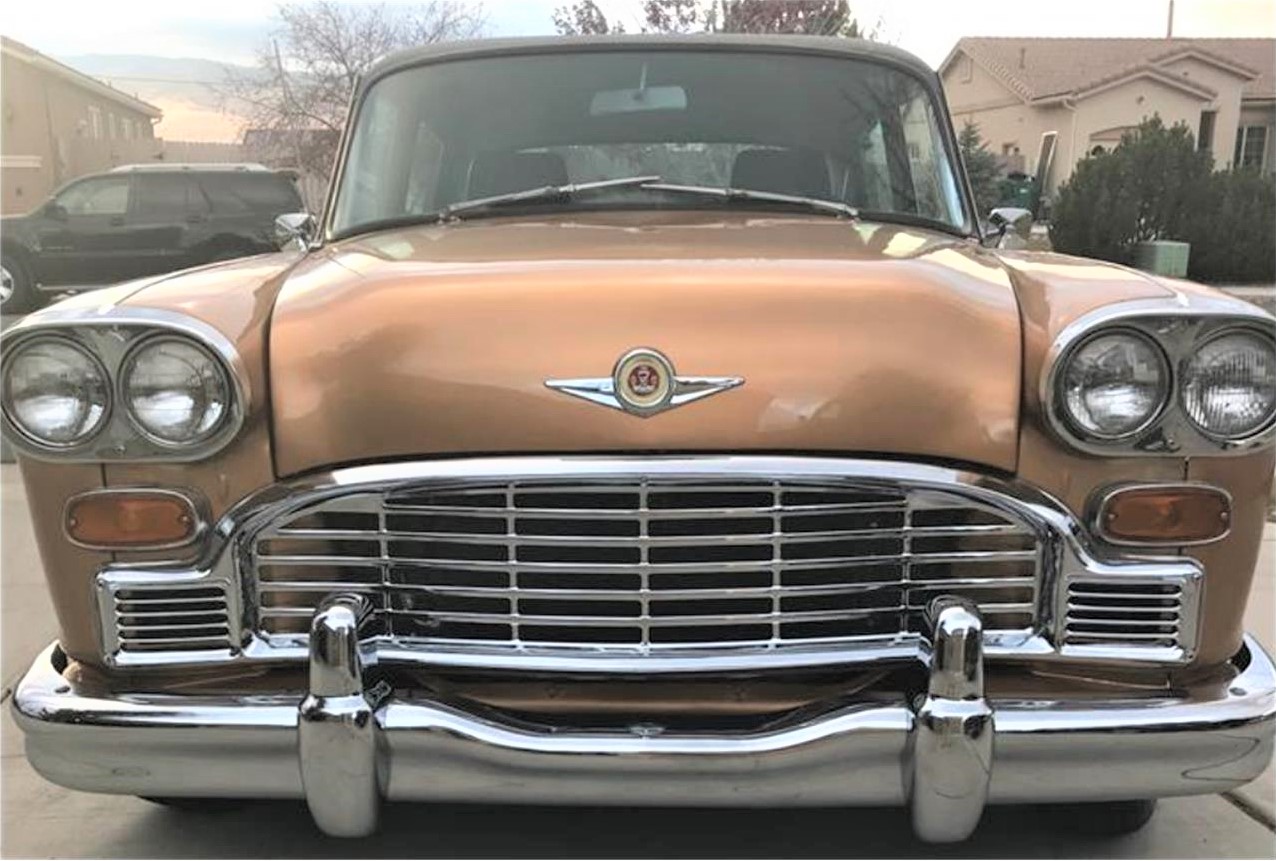 They were built for 21 years from 1961 through 1982, essentially unchanged other than mechanical and DOT-mandated modifications over the years.  Nearly everybody recognizes the iconic Checker shape, which is often noted as resembling a 1955 Chevy with quad headlights.

This Marathon, advertised on ClassicCars.com by a private seller in Reno, Nevada, is apparently unrestored, although the brief description mentions nothing about its history other than saying that it has new air-conditioning, new starter, new alternator, new ball joints and tie rods.

The Gold sedan with a black vinyl roof is a 50th anniversary edition that celebrates the Kalamazoo founding of Checker in 1922.  Just 45 of the Marathon anniversary models were built for 1972 of the nearly 6,000 Checkers of all types produced. 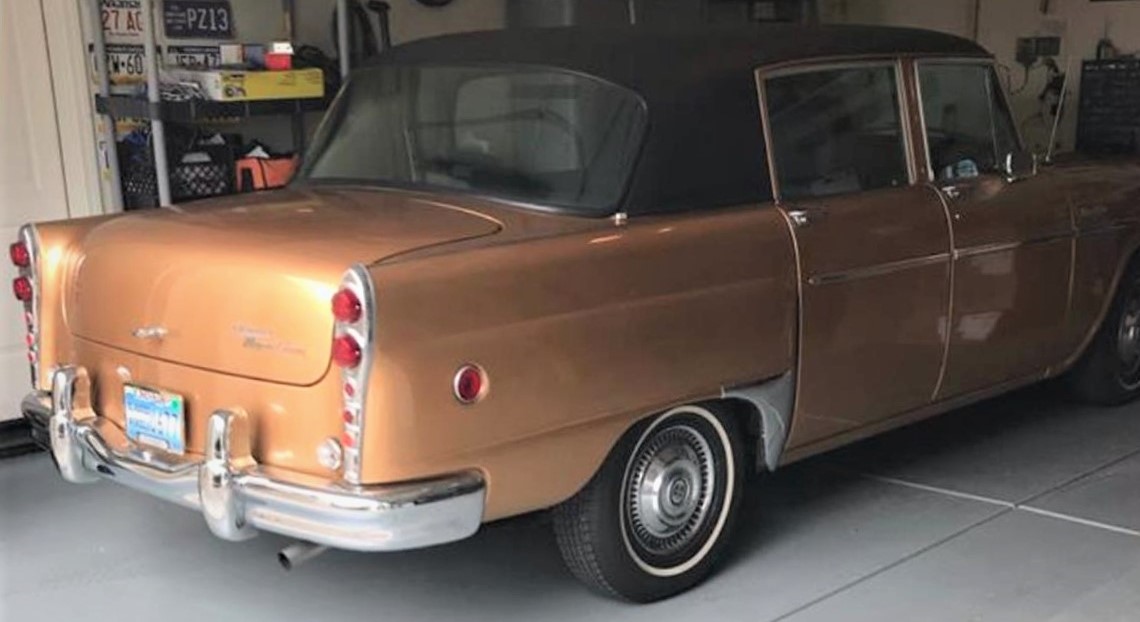 “Runs great and shows well,” the seller says in the ad, although adding that the 16,450 miles showing on the odometer are “probably not original.”

The Checker is powered by a 283cid V8 sourced from Chevrolet with a GM automatic transmission, most likely original equipment although the seller does not say as much.

While Checker collectors are few and far between, I have known a couple of them.  The taxicab versions are somewhat sought after by the movie industry since urban scenes from the ’60s through the ’90s would need to have plenty of them lumbering though. 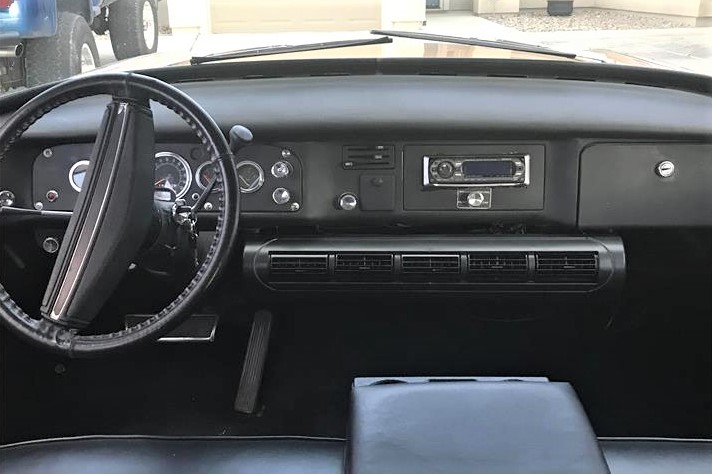 This Checker Marathon looks to be very good condition, with a decent interior and ready for a comfortable journey, especially for those populating the spacious rear seat.  The asking price is $19,900.