Dodge offered Luxury Liner as part of its pre-war lineup 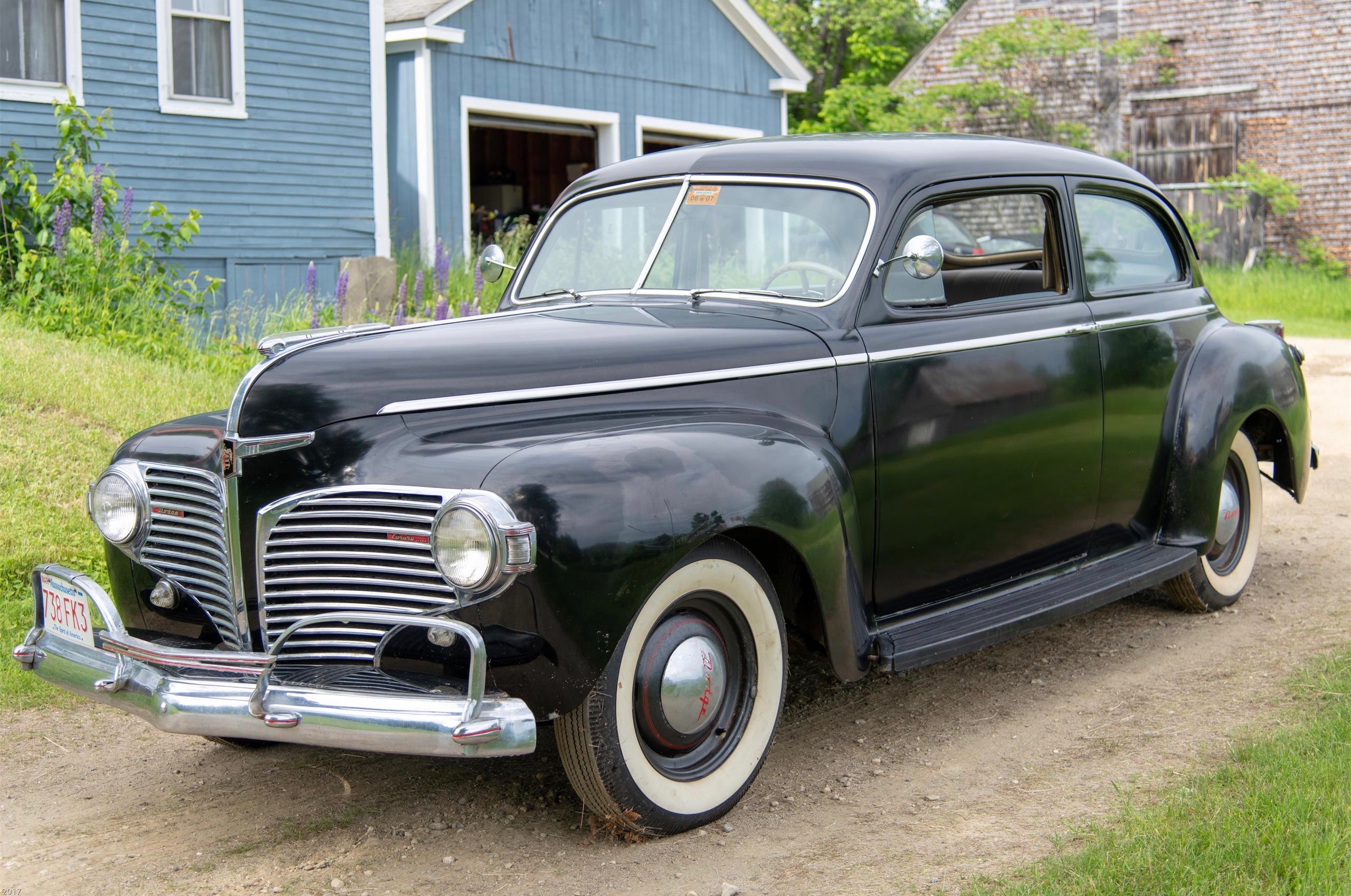 Pick of the Day is a 1941 Dodge that the private seller advertising the car on ClassicCars.com says is a Luxury Liner 2-door sedan, which had us perplexed since The Standard Catalog of American Cars lists no such model for 1941.

However, in photos that are part of the car’s advertisement on ClassicCars.com, the owner’s manual shows that the car is part of Dodge’s pre-war D19 series, which means it is either a Deluxe or Custom model.

Upon some web searching, we discovered that it would be one of the 1941 Dodge Luxury Liner Deluxe cars, of which another example is part of Nicola Bulgari’s famed car collection. 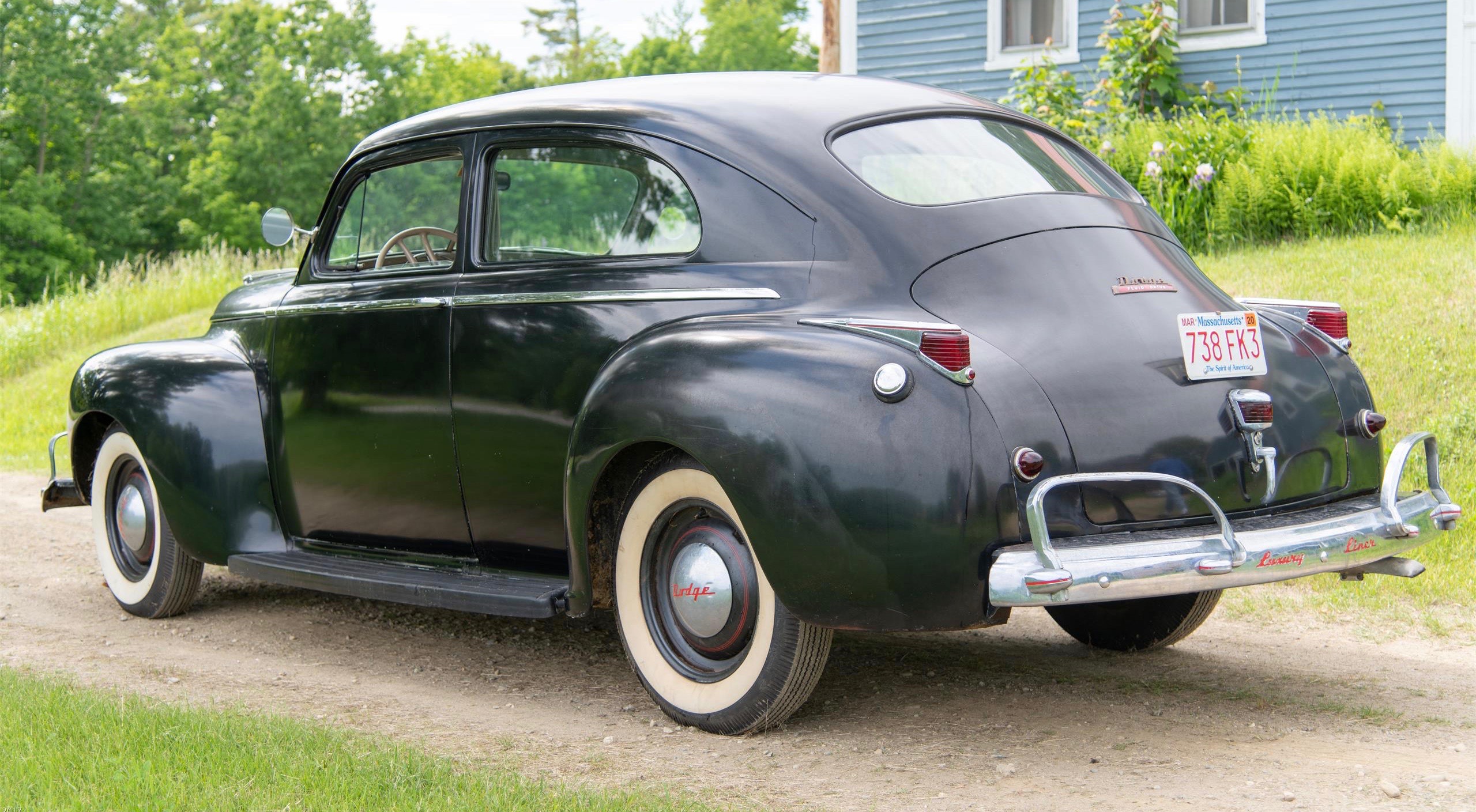 “This (the Pick of the Day example) is an original low mileage car,” says the seller, who also is the car’s third owner. “Paint, interior, engine, instruments are all original.

“This car was stored by the original owner after Pearl Harbor and was retrieved from storage many years later by the second owner, a mechanic and car collector, who sold it to the current owners in 1990. At that time, it had 24,968 miles on it.

“It has proven roadworthy and reliable and has been used for short joy rides in good weather and as a bridal vehicle. All instruments except the clock are working and the car starts easily and runs well.”

The seller reports that the car has been driven less than 27,500 miles since its original purchase, and that the original plastic and chrome steering wheel shows minimal wear.

The seller adds that brakes were redone this summer, including new wheel cylinders and master cylinder and rear axle seals.

“The original horse-hair interior is intact with small signs of wear, as is the head liner. Running boards look new, but are original. No through rust anywhere.

“The car has always been kept under roof and protected from the elements,” the seller adds. “Ideal for a gentle restoration or to keep in original condition.

“The car is currently registered and it starts easily and runs and rides very well.”

The car has a 6-cylinder side-valve engine and Dodge’s Fluid Drive 3-speed gearbox with torque converter.

The car comes with the shop and owner’s manuals and with a correct period radio purchased at Hershey but not installed.

The asking price is $13,900 for the vehicle in Stow, Massachusetts.