When choosing a suspension kit for a rebuild, you want something you know will last.

Jonathan Dewar of Canby, Oregon, chose a Heidts Suspension kit when he started a restoration project on his 1963 Ford Falcon back in 2009.

“It was really good,” Dewar said. “I got a Mustang kit and talked to one of (Heidts Suspension) techs” for advice about modifications to fit the vintage Falcon.

The modifications to the Falcon worked well, he said, and not just those made for the suspension. 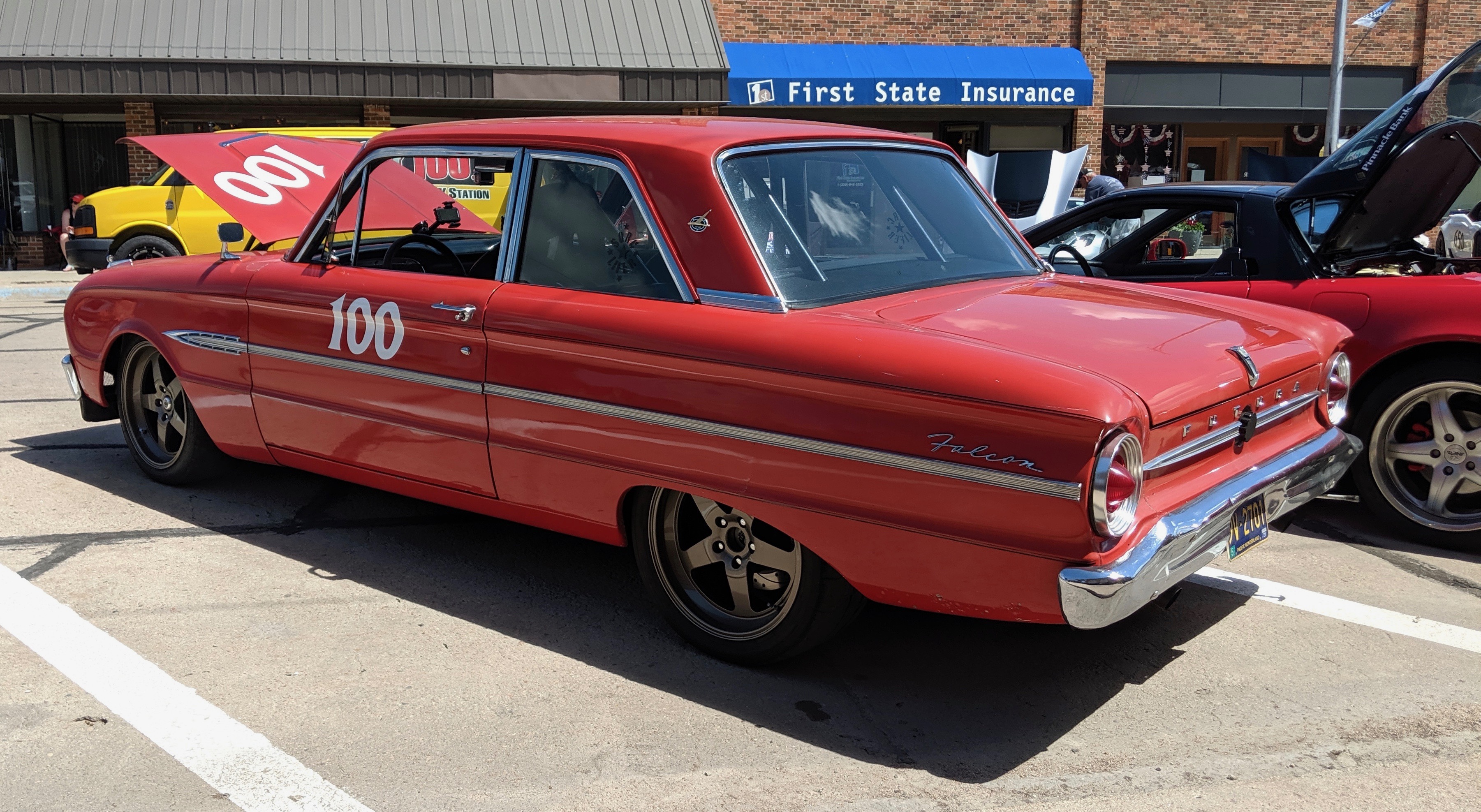 Dewar suffered partial paralysis in 1996 from a fall from a tree, so he and his brother, Mark, designed hand controls for the Falcon. They raced it for the first time this past summer in the Sandhills Open Road Challenge, a race on public roads near Arnold, Nebraska.

The Ford performed well in the half-mile shootout. They were happy enough with the results that they “already signed up for next year.”

The 2020 Sandhills Open Road Challenge will be the 20th annual run for an event in early August that includes several competitive challenges on a 12-mile stretch of roadway in the middle of Nebraska. 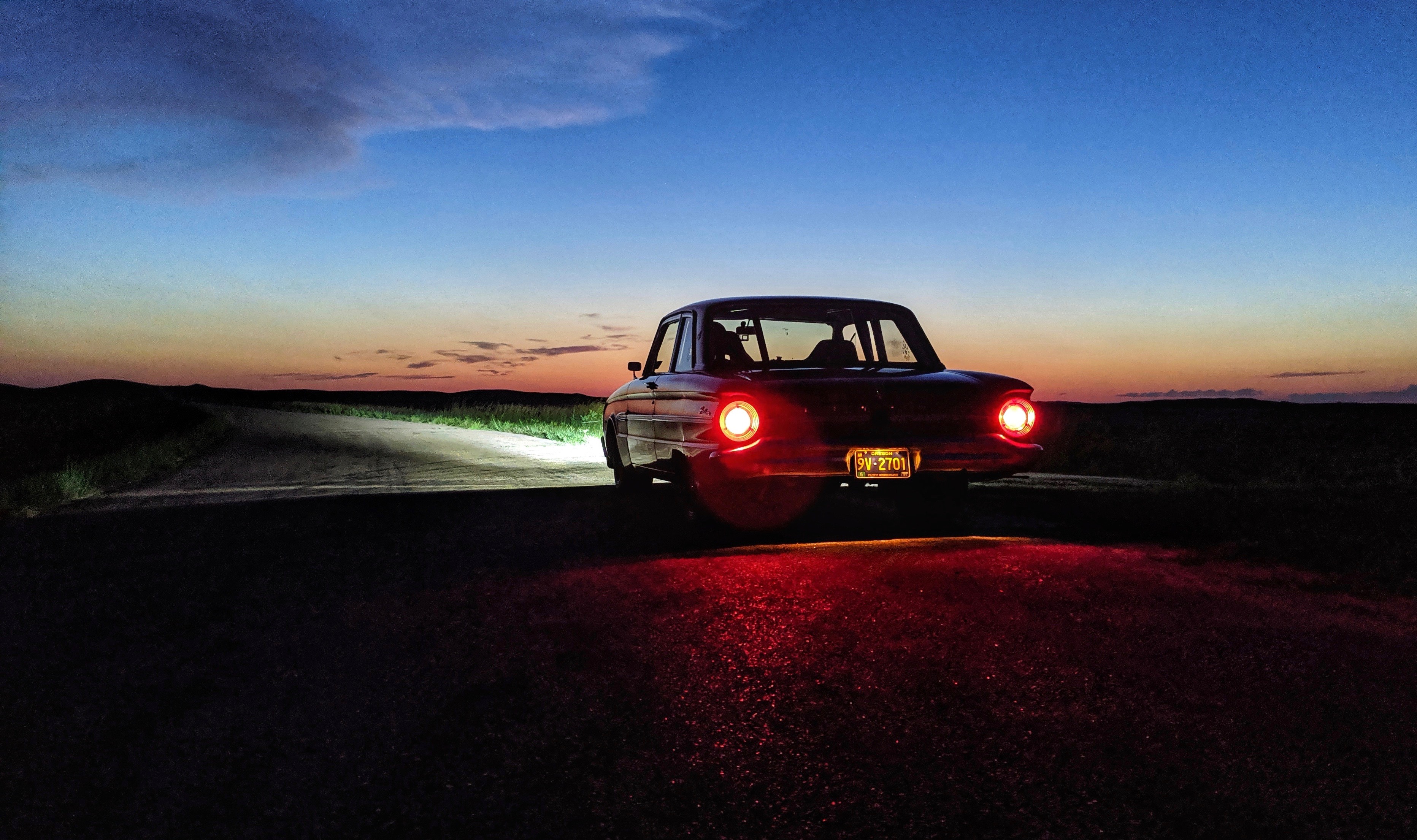 Even 10 years after he bought the suspension kit from Heidts, Dewar says he’s still pleased with the performance.

“It really was a good experience,” he said.