The Pick of the Day is a highly unusual find, a 1978 Ford Bronco Ranger in fine original condition with a rare factory paint job and, surprisingly, kept in a Mississippi car museum for most of its existence.

“Stunning 1978 Bronco that was in the Tupelo Auto Museum until April 2019,” the Gainesville, Georgia, private seller says in the ClassicCars.com advertisement. “One of the rarest Broncos you will ever find. One of 5 made in this color combo (light jade/dark jade two tone), according to the Marti Report, probably the only one still in existence.

“This Bronco Ranger is in incredible condition, it’s been in a museum over half its life, the first half it was garaged and very well taken care of. The original owner put just 70,000 miles over 20 years!

“The original owner donated it to the Tupelo Auto Museum after 20 years of ownership. The Bronco was in that museum until it shut down in April 2019.”

The four-wheel-drive Bronco has been a southern car always, the seller notes, sold new at a Holly Springs, Mississippi, dealership.  The seller has all the original paperwork, documents, even Polaroid pictures from when the Bronco was delivered new, the ad says, plus the Marti report of authenticity. 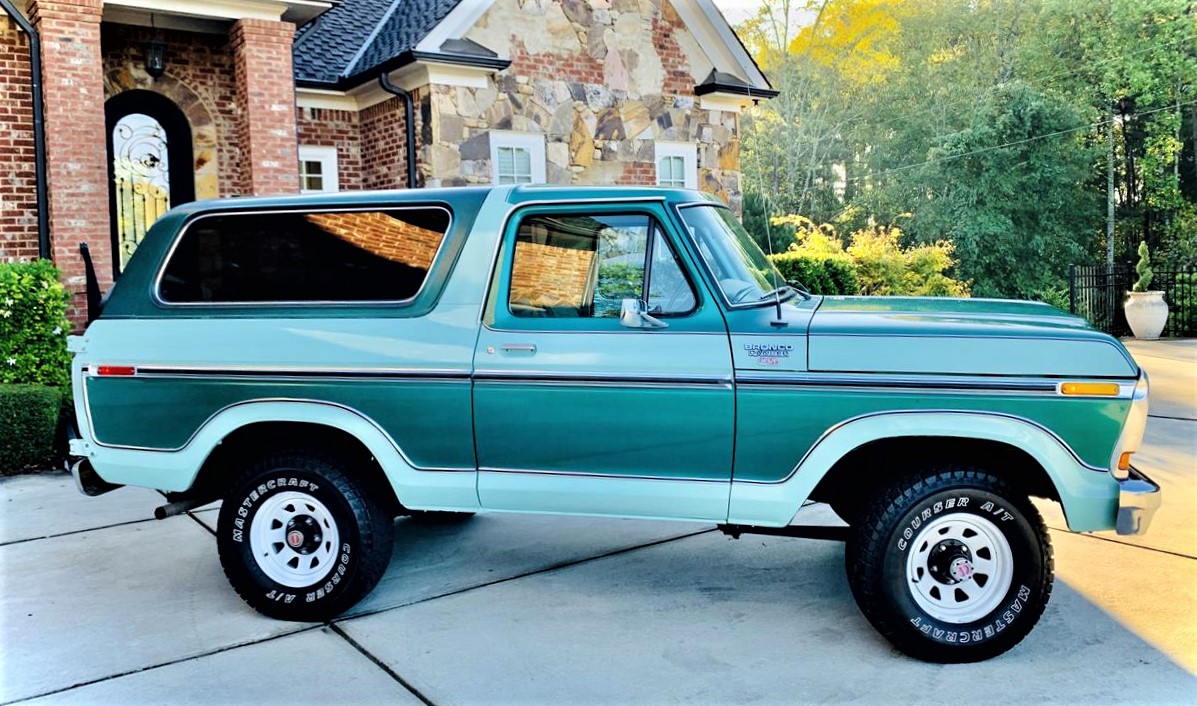 “The paint is incredible,” the seller adds. “It changes tone in different light, people love it, you won’t see anything else like it. The body is straight, no dents or scratches, never been in an accident. The chrome is still extremely bright and shiny.”

The original interior is also in remarkably good condition, the seller says, with a bench seat, cruise control and a signature feature from that era: a factory CB radio setup. “Everything is original stock and everything works.”

The truck also is in great mechanical condition, according to the ad. 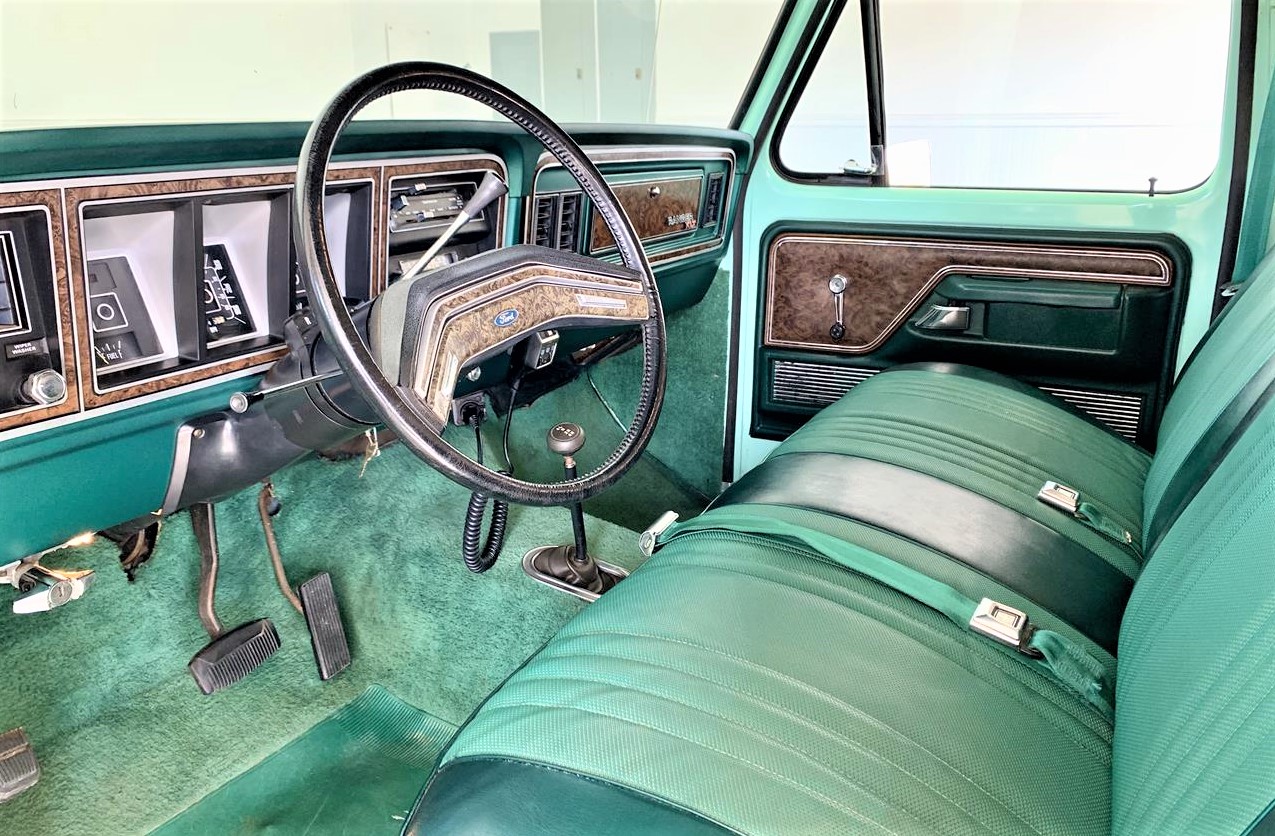 “The best part of the Bronco is the way it drives,” the seller says. “It handles beautifully and starts up every try with ease, such a fun driver.”

The asking price for this SUV is right up there at $44,000, which is considerably more than what Hagerty says a concours-quality Bronco Ranger would be worth.