Toyota stretched the Celica so a 6-cylinder engine would fit 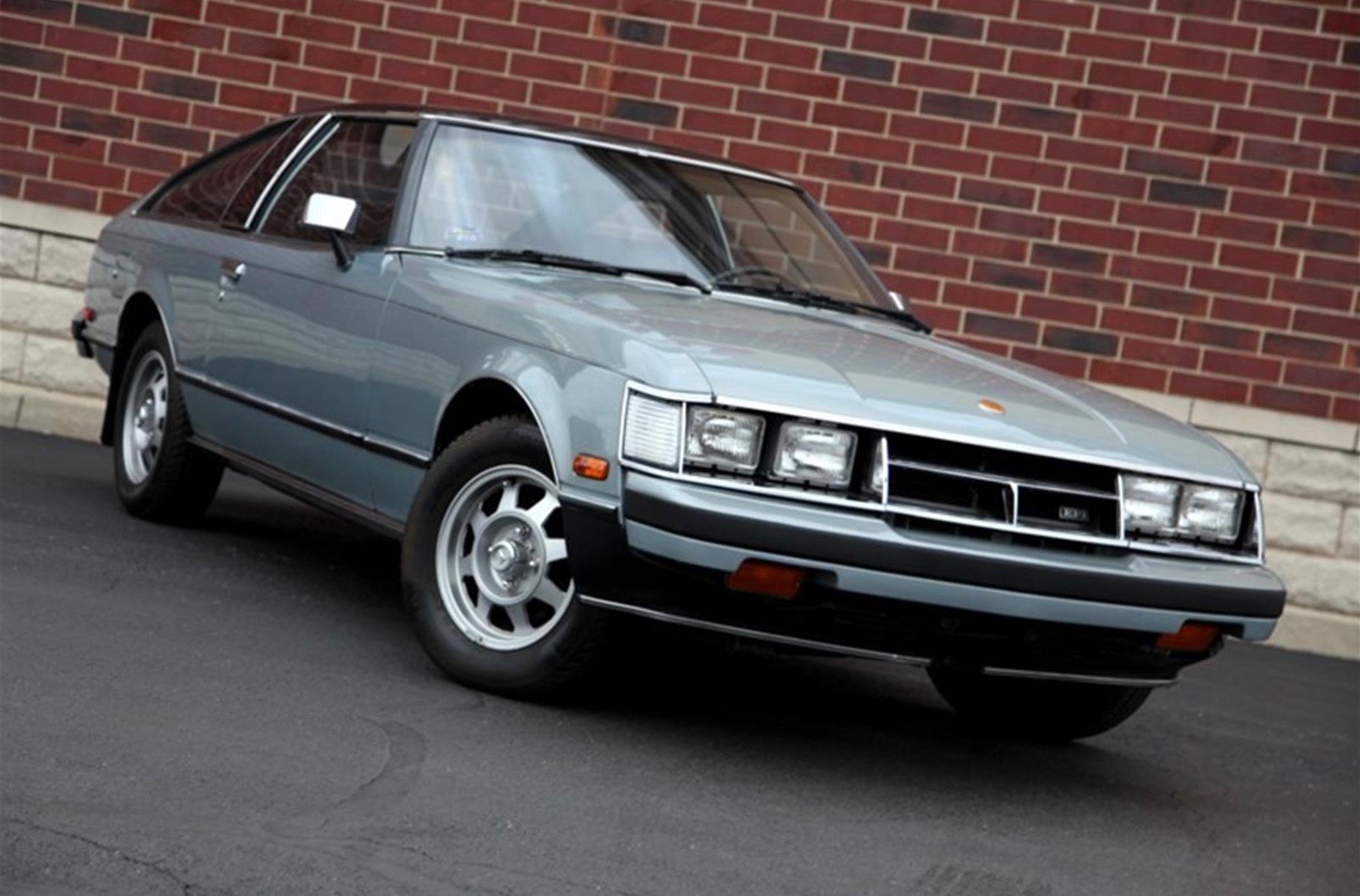 For the 1979 model year, Toyota stretched its Celica by a little more than five inches, enough to give the compact car an even sportier style and to fit an inline 6-cylinder engine under its hood. The result was the introduction of the Celica Supra.

The Pick of the Day is one of those first-year examples, a 1979 Toyota Celica Supra offered for sale on ClassicCars.com by a private seller in Stone Park, Illinois. 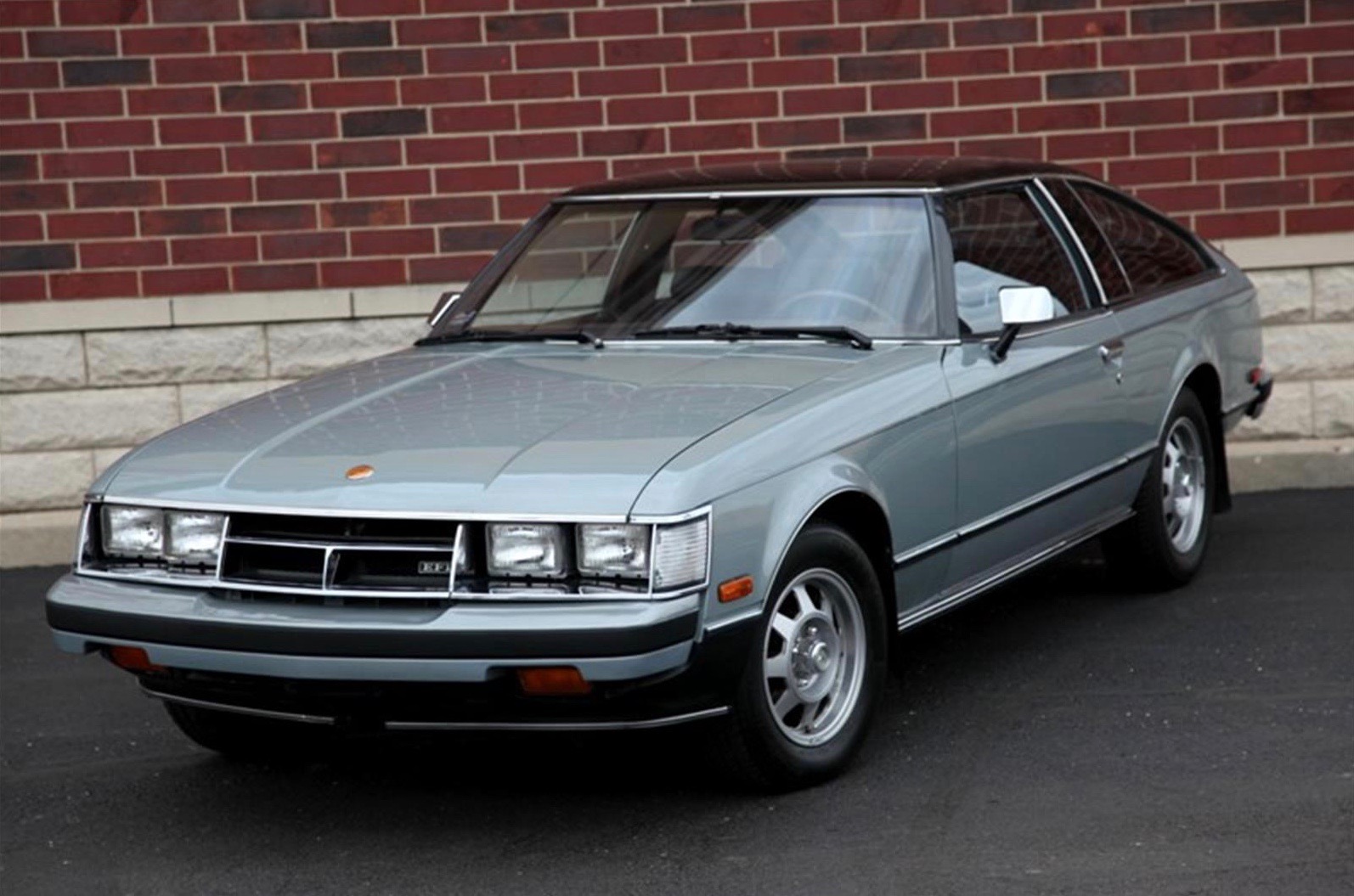 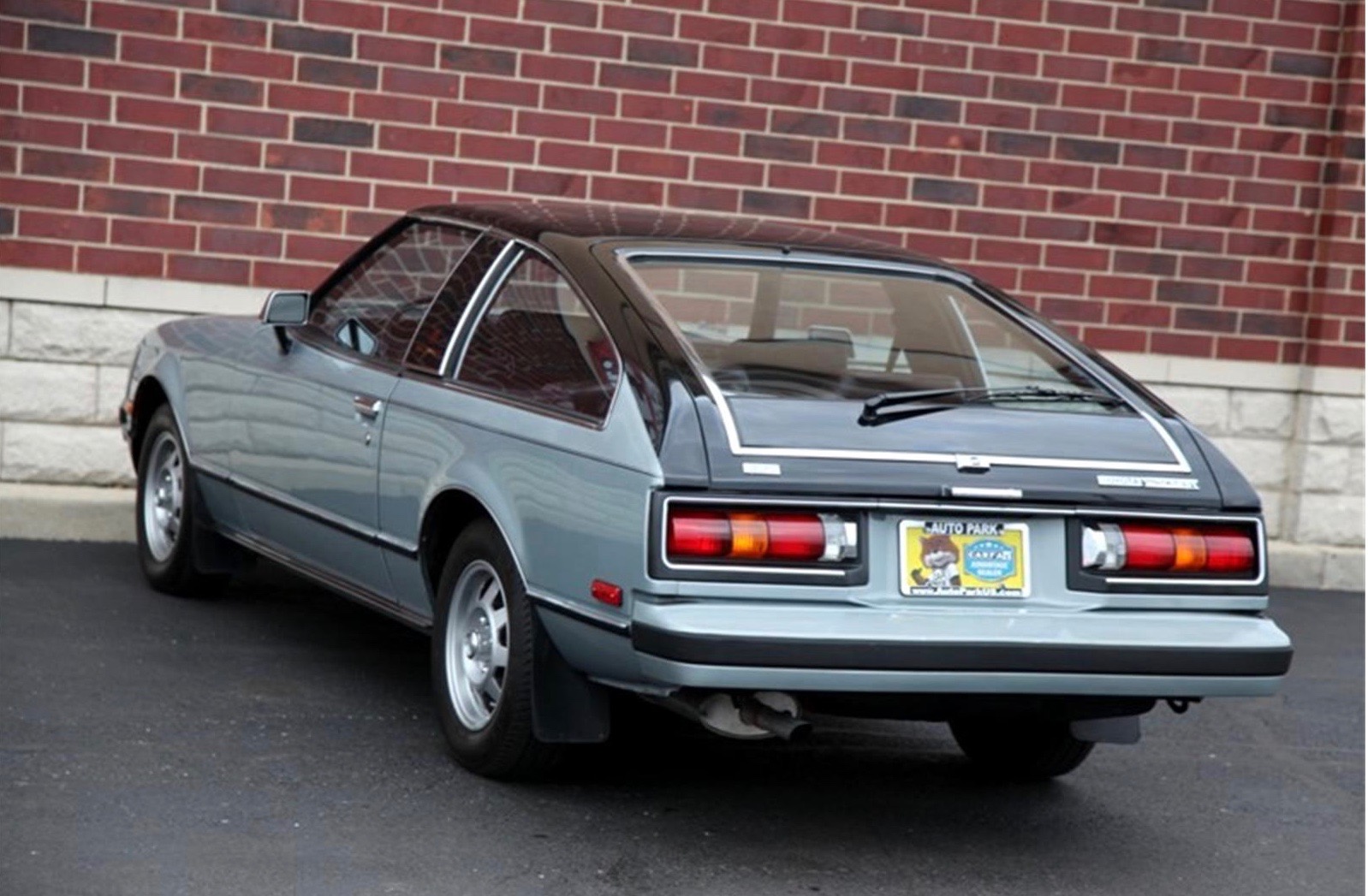 “You do not see too many of these still on the road; particularly not in this condition,” the seller notes in the advertisement.

The seller said that the car shows 67,121 miles on its odometer, at some point was repainted in a metallic silver color with a black roof, and the car retains its original burgundy maroon vinyl interior.

The 110-horsepower 2.6-liter engine is linked to a 5-speed manual transmission and reportedly “the car she is in good shape and mechanically it runs and drives nicely.”

Toyota launched the Celica as a sporty if compact coupe for the 1971 model year. A second-generation version arrived seven years later, and now as a 2-door notchback or a 3-door liftback, but still with a 4-cylinder engine. 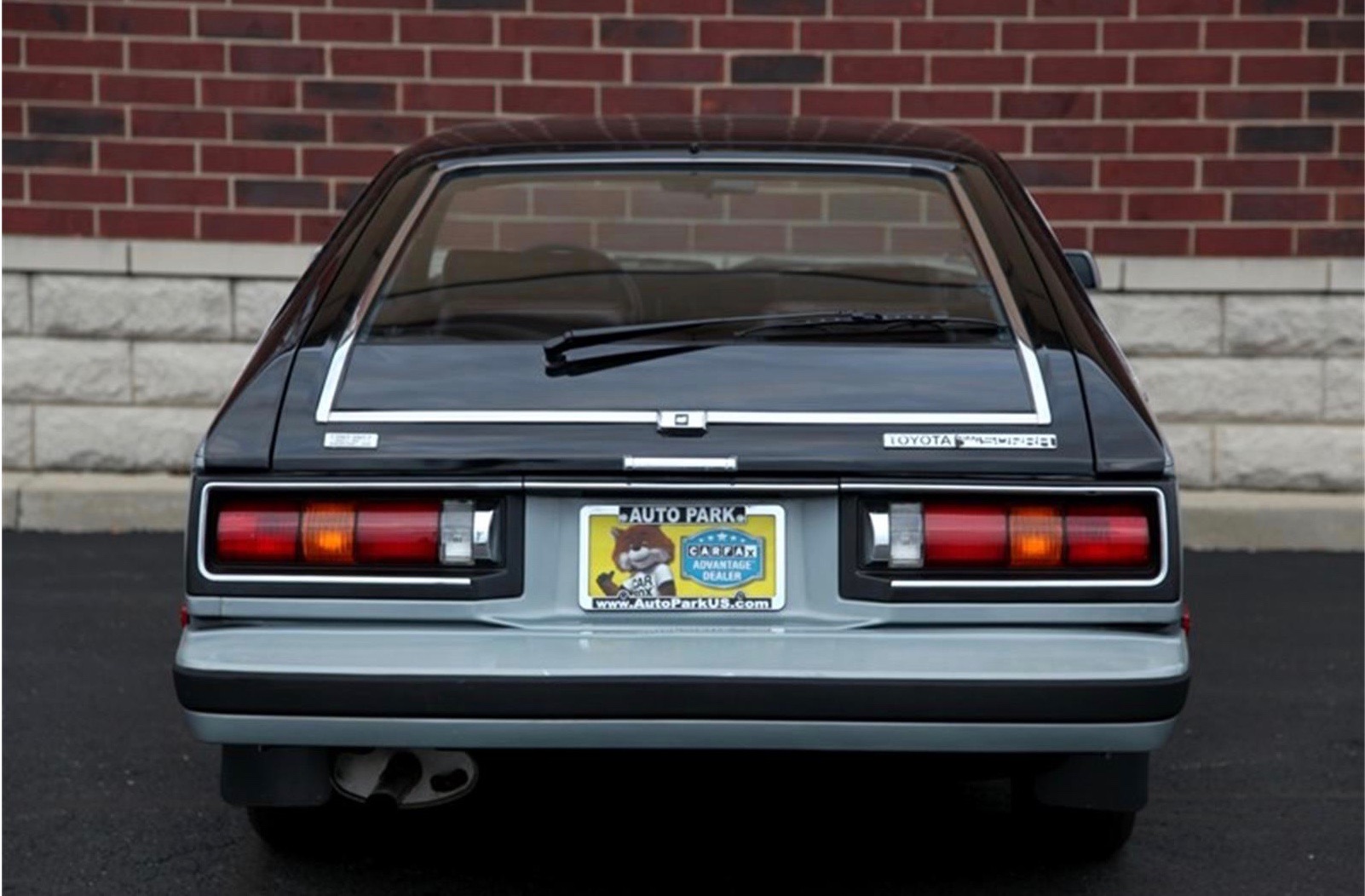 For 1979, the wheelbase grew and the Celica Supra got an inline 6. In 1982, that engine also grew, from a carbureted 2.6 liters to a fuel-injected 2.8 with 145 horsepower and with independent rear suspension. In 1986, the Supra would become a stand-alone model with an even larger engine but, notes the Standard Catalog of Imported Cars, with added pounds that “did not help” the car’s dynamic performance.

Car swapping: How I made a trade that benefited everyone involved

Aston Martin to phase out manual transmission by 2022