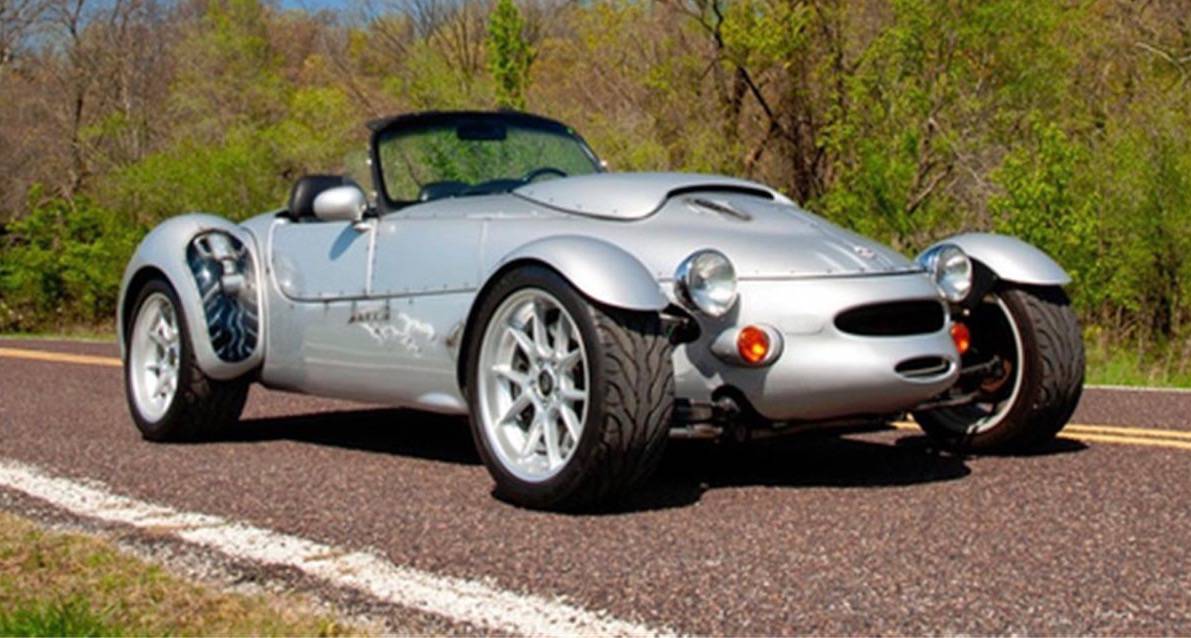 Danny Panoz accomplished something that Chrysler Corporation could not. He produced a modern, ready-to-drive vehicle that lived up to the image and performance of the custom-built post-war American hot rod.

If Panoz’ name is familiar, that’s likely because his father, the late Don Panoz, developed the technique for delivering drugs via an adhesive patch. In the late 1980s, Danny acquired the rights to an Irish car producer that owned the rights to the designs of Frank Costin and began building the Panoz Roadster.

His father also became involved in cars and racing, and other vehicles followed, including those that competed at Le Mans and Indianapolis. 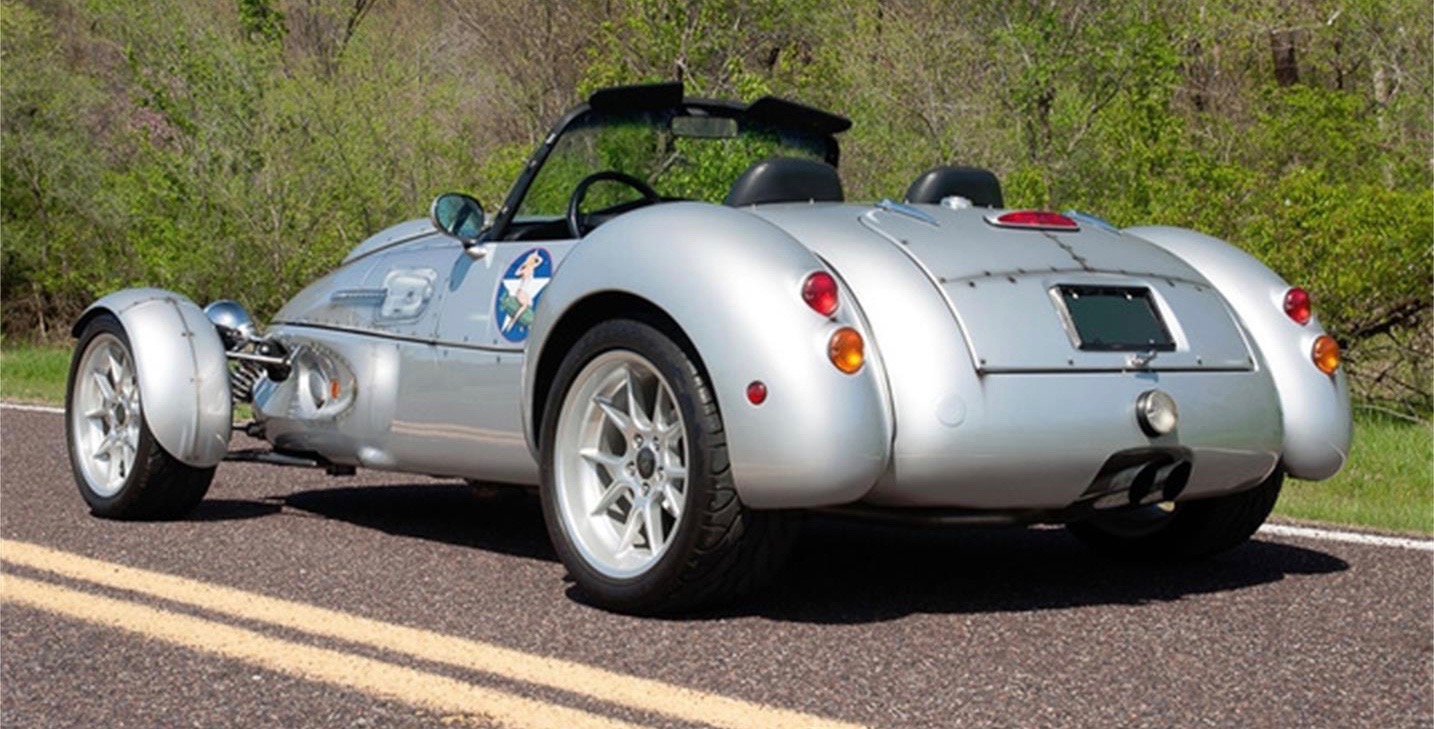 A 1999 Panoz AIV Roadster, advertised on ClassicCars.com by a St. Louis-based dealership, is the Pick of the Day. AIV is short for Aluminum Intensive Vehicle.

While Chrysler stumbled with its Plymouth Prowler, primarily because it was powered only by a 6-cylinder engine, the Panoz Roadster drew its propulsion from a Ford V8, specifically a 4.6-liter, 32-valve, 305-horsepower Special Vehicles Team V8 from the Ford Mustang Cobra. Engines were linked to 5-speed manual transmissions.

The Pick of the Day example has been driven 17,000 miles and wears a custom “fighter plane” paint scheme.

In addition to the Ford V8 and 5-speed gearbox, car has 9-inch Ford rears with limited-slip technology. The cars were built on aluminum chassis with steel subframes, had aluminum bodies with fiberglass fenders, and 4-wheel vented disc brakes inside independently sprung 10-spoke BBS wheels.

The car on offer has a factory-option carbon and aluminum interior. 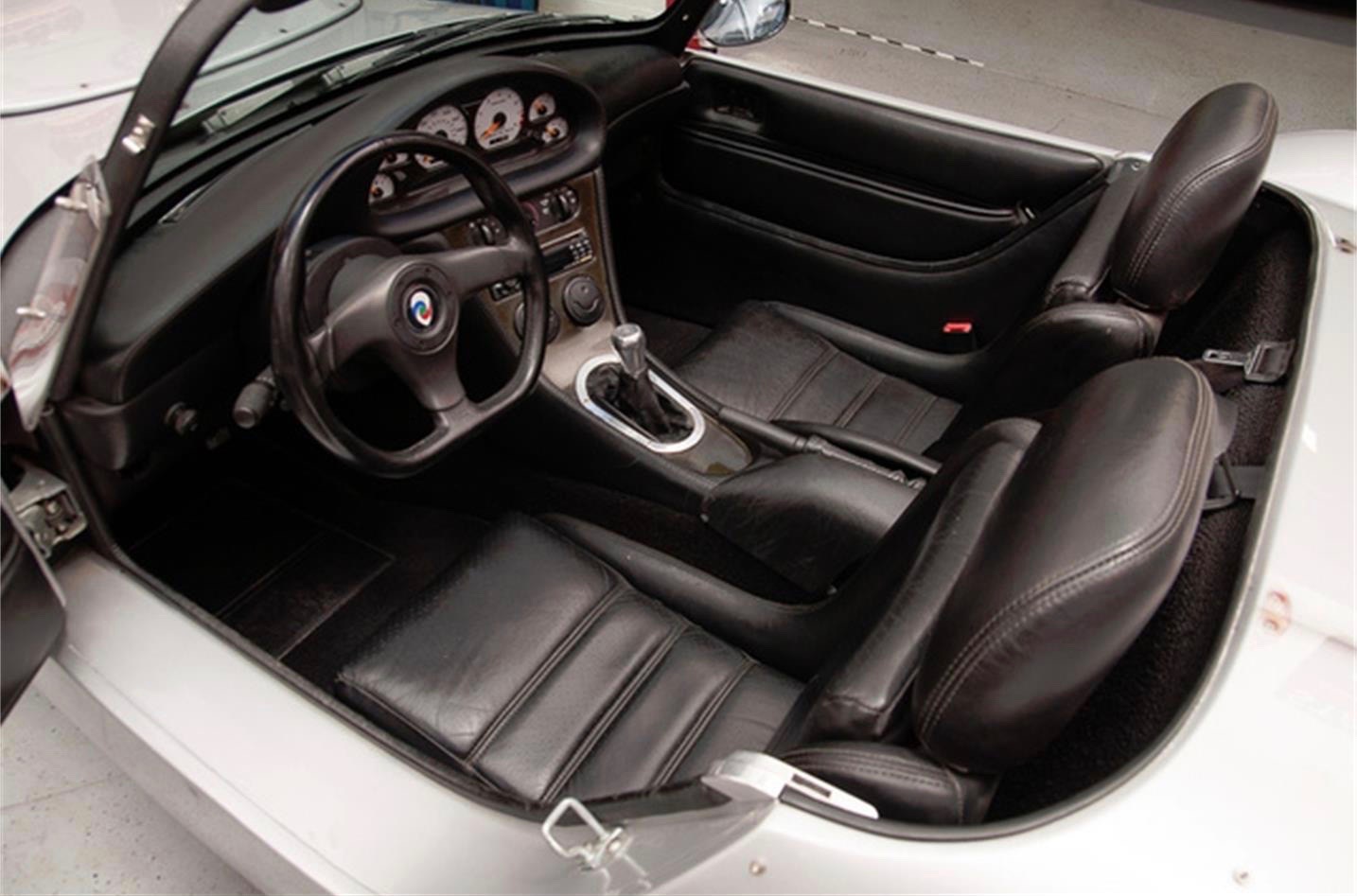 “It is one of 176 examples made between 1996 and 1999 in Braselton, Georgia,” the dealer notes. “Dressed in silver paint replete with a World War II Air Force fighter plane motif, complete with machine guns, virtual rivets and a blonde starlet astride a bomb. The airbrush work is phenomenal and one of a kind.”

The dealer adds that the car has factory side curtains, soft top and bows.

Its engine provides 8 extra horsepower, the dealer adds, because of a Steeda crank pulley with vibration damper and “slightly oversize” water pump and alternator pulley. Another change was switching from 3.27:1 to 3.73 rear gearing. To lighten the car, the factory air conditioning was removed.

“An Alpine AM/FM stereo with CD player rounds out the interior,” the dealer points out. 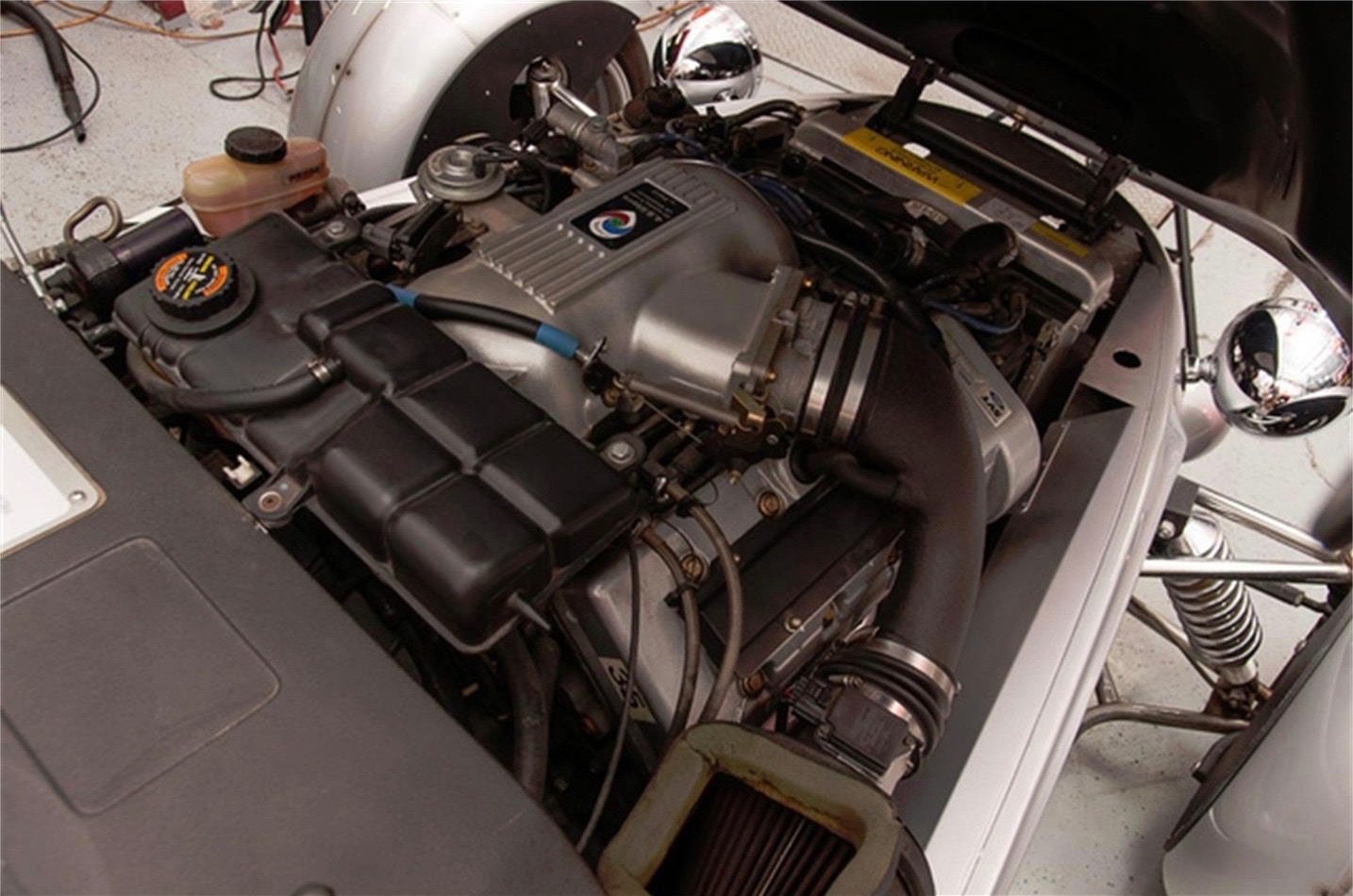 “The last year the AIV Roadster was made was 1999, when 10 were modified with special paint, supercharged and signed to create the Signature Edition 2000 Panoz AIV Roadster. Total production of the AIV consisted of six prototypes and 176 production models sold to the public.”

The car is offered for $35,900. To view this listing on ClassicCars.com, see Pick of the Day. 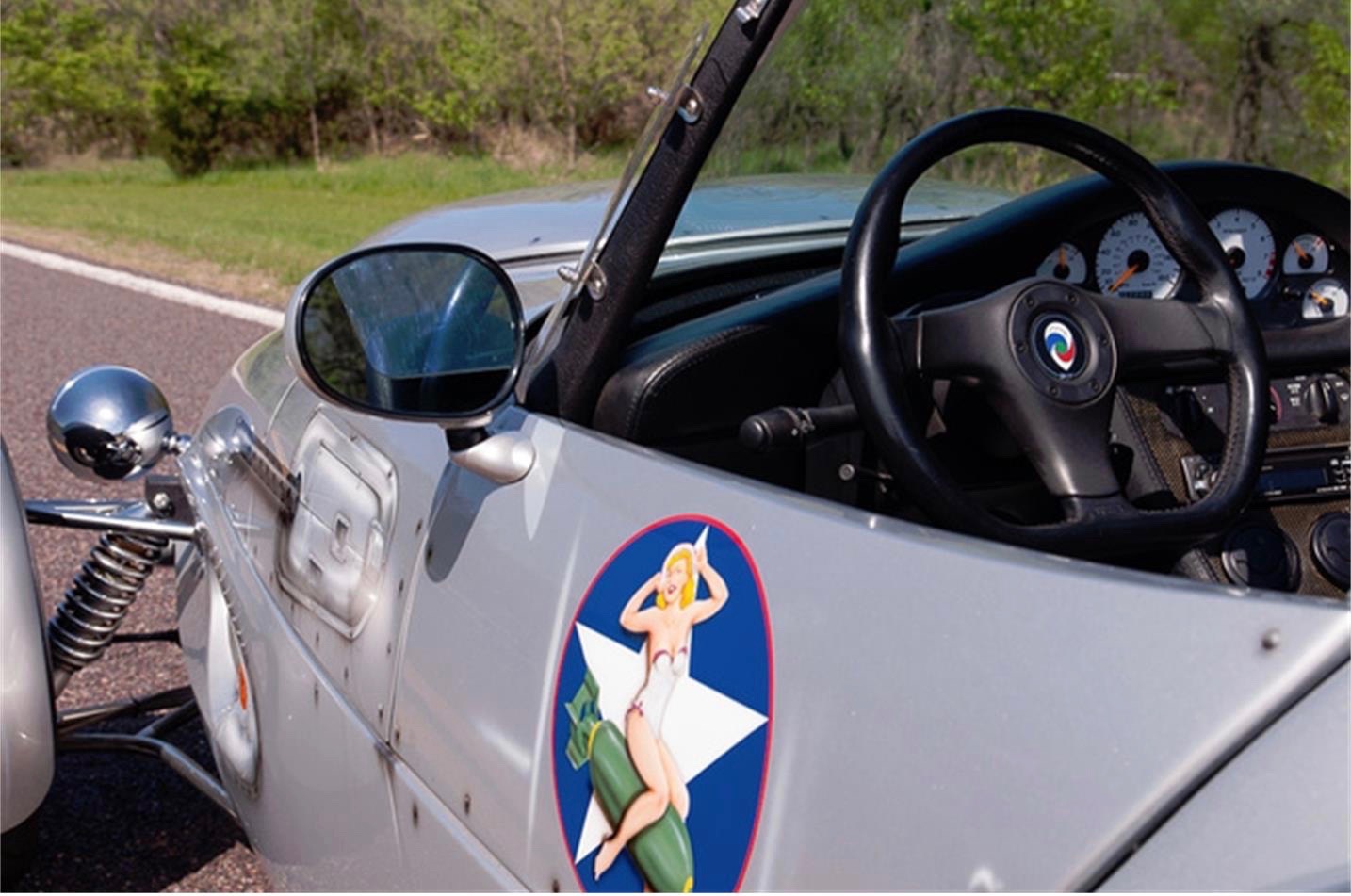