In the late 1980s, thanks to the rebirth of Harley-Davidson, just about every motorcycle company got into the cruiser scene. Honda released the Shadow, Yamaha the Virago and even Ducati got into the V-twin market with its Indiana.

The Pick of the Day is a 1986 Ducati Indiana 650 that has covered only 5,600 miles from new, according to the Cadillac, Michigan, dealer advertising the bike on ClassicCars.com.  It looks to be in pretty good shape and quite original, with the exception of an aftermarket exhaust.

The photos with the ad are not very clear, however, so we’ve added a photo of the same-model Ducati Indiana from another source:

Even stranger, the bike was not really a Ducati but a Cagiva with a Ducati engine.

Sure it was labeled Ducati but the entire idea for the project came from Cagiva. At the time, the Ducati company was owned by Giovanni Castiglioni, who also owned Cagiva motorcycles, and the Indiana was an attempt to grow Cagiva, specifically in the U.S. market. 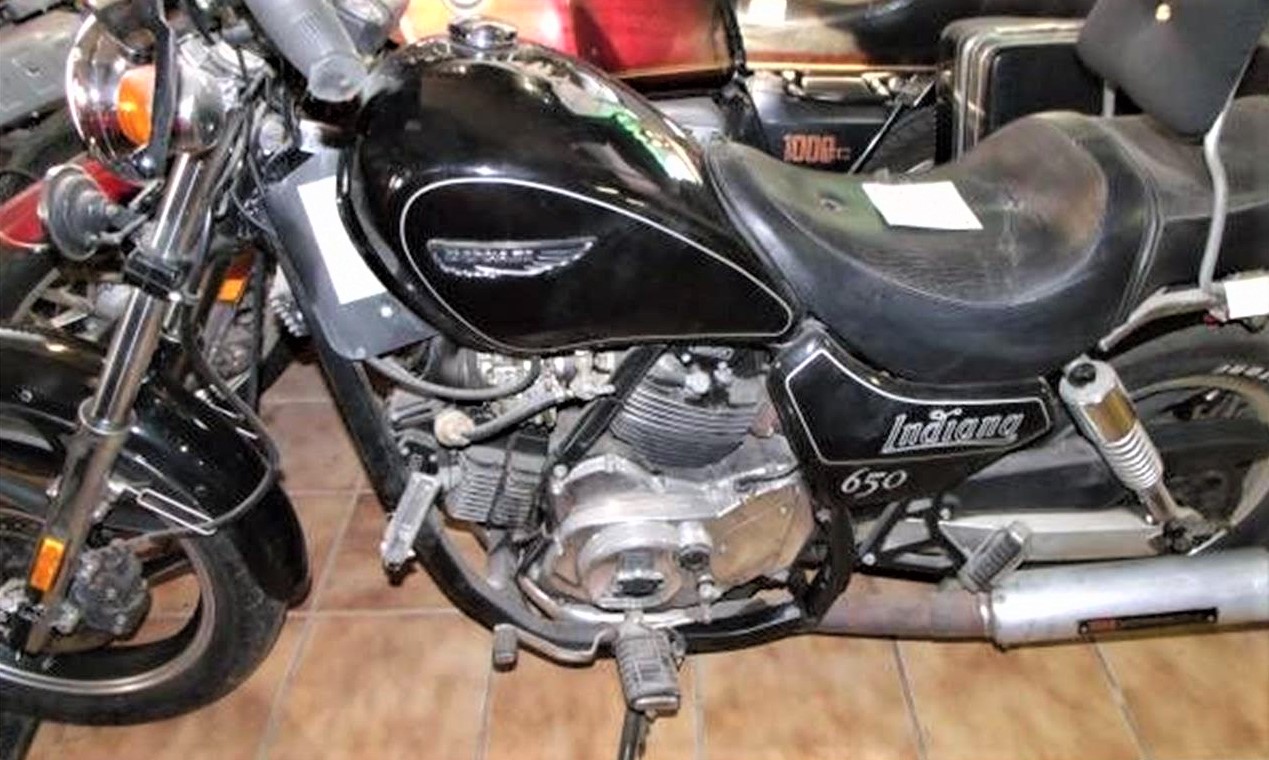 As you might have guessed, the project was not a success and not many were built. The Indiana would only last on the market from 1986 to 1987, then quietly discontinued.

For the rider, the Indiana was weird with a 31-inch seat height and foot pegs that were not forward or standard but somewhere in the middle. This made for weird ergonomics and a bike that was not very comfortable. 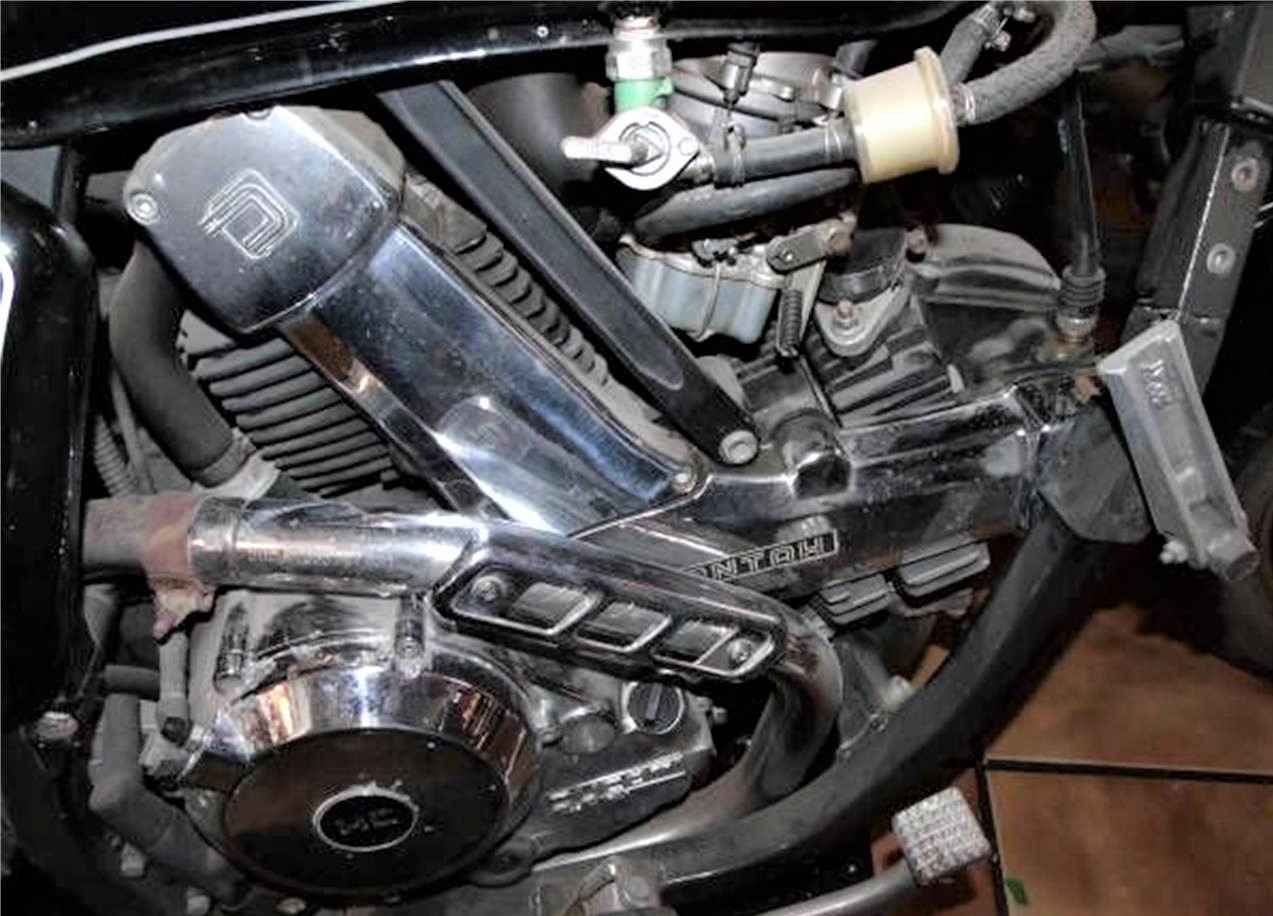 Finding an Indiana these days is pretty difficult. Over the past five years, I have seen only two others for sale.  This one is priced at $5,995.

If you are looking for a cruiser but a Harley or one of the many Japanese alternatives isn’t to your taste, this Ducati would be an out-of-the-box alternative. You will not see another one coming your way any time soon.

Auburn Fall by RM Auctions live but limited in attendance