Back in early June, we reported that the final Saab, a 9-3 Aero Turbo produced at the Swedish automaker’s historic Trollhättan assembly plant in 2014, would be offered for bidding at auction later in the year.

Well, later in the year is now and the online auction will be conducted by Bilwebs Auction with proceeds from the sale going to a scholarship fund at Sweden’s University West for study in sustainable mobility, according to NEVS, the electric car company that owns the former Saab facilities. 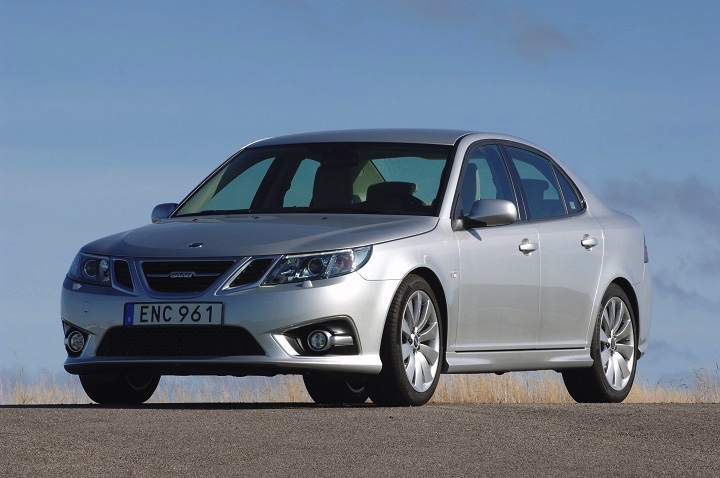 The company adds that in addition to getting the car, the buyer will be invited to visit the electric car company, a trip that will include time at the Saab Museum.

“I’m pleased that the very last petrol-driven car from Saab will contribute to the transition to more sustainable transportation,” Stefan Tilk, vice president of NEVS, is quoted in the news release.

For information on the auction, visit the Bilweb Auctions website.