You might think that all early Shelby GT350 Mustangs are way past your price point, but you could be wrong. There is an outlier in the pantheon of Shelby Mustangs that has never received the respect it deserves: the 1966 Shelby GT350H “rent-a-racer.”

For those of you not in the know, in the 1960s you could rent a special Shelby Mustang from Hertz. Along with those then-unique rentals, there are stories of their being rented, taken to the track and raced hard, then returned with a bit more wear than usual. 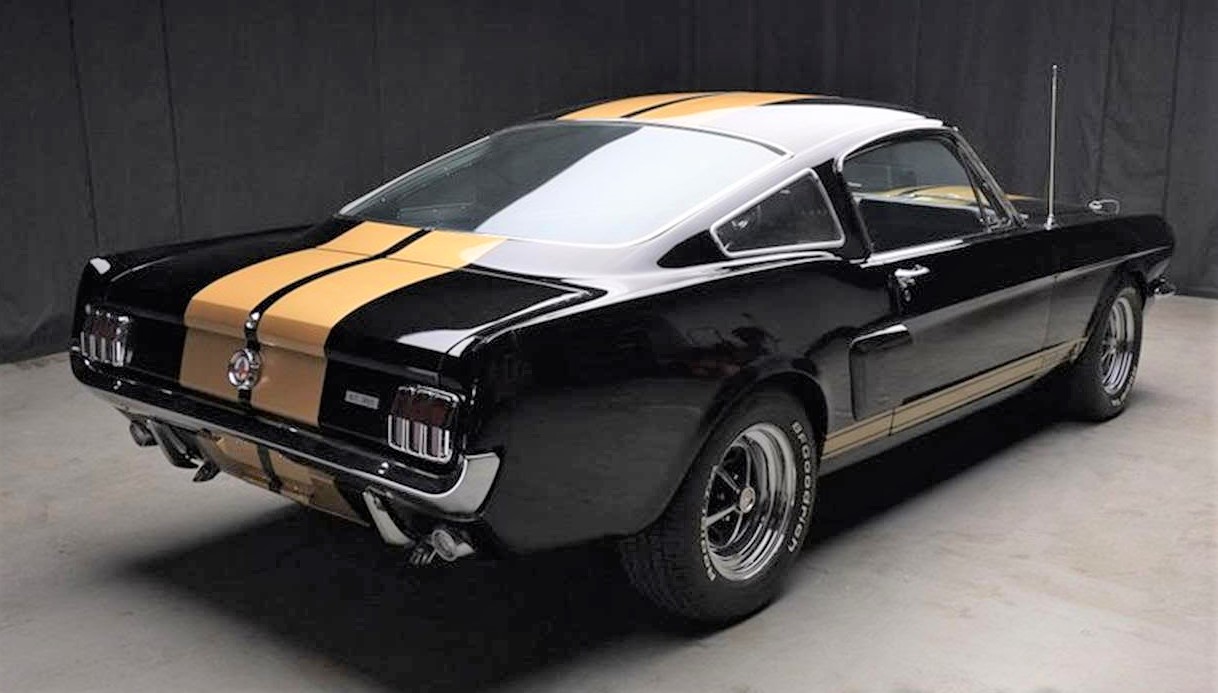 There are also stories of unscrupulous racers renting the cars, swapping the engine with that of a tired Shelby GT3500 race car, then returning the rental to Hertz with the used-up engine, with the racer’s Shelby gaining a fresh one.

It was a different time back then, and such stories must be grounded in some fact as there are just too many of them.

I have spoken to Shelby experts Tom Cotter and Colin Comer about the ‘66 GT350H, and none of us really understands why these cars are still such a good buy. The 1966 GT350H was in essence the 1965 GT350, but it is more usable and drivable than the first-year cars.

The Pick of the Day is one of them, a restored 1966 Shelby Mustang GT350H that has covered only 30,592 original miles from new, according to the West Chester, Pennsylvania, dealer advertising the Shelby on ClassicCars.com.

The dealer also presents the entire ownership history of this car with records to back it up. The dealer says this car was built for Hertz in the spring of 1966 and delivered to Broadway Motors, Inc. in Kansas City, Missouri, on April 16, 1966.

Hertz began to rented out the car for business, pleasure and some circle-track racing use.  A year later, the car was sold to a local Kansas City dealer named Joe Spradling who immediately sold it to a man named Art Martinez from Wichita, Kansas, the records show.  Martinez owned and maintained the car from 1967 to 1978 and then sold it to Mark and Jeffery Zisk of Plymouth, Minnesota. 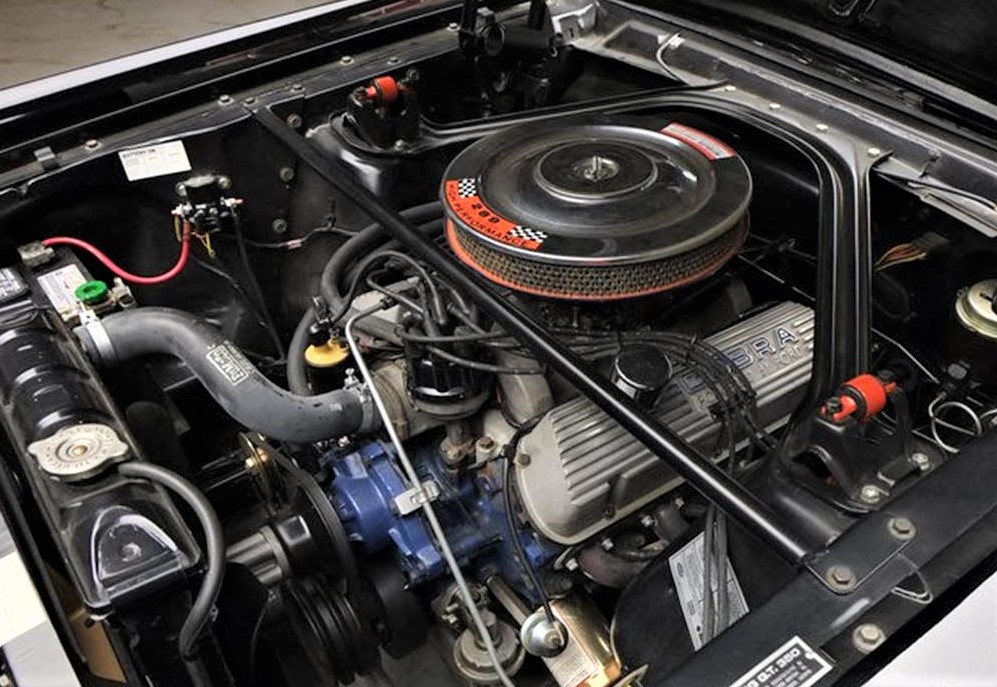 Mark and Jeff were high school students at the time and had to borrow the $2,000 from their grandmother to buy the car.  Mark and Jeff shared and enjoyed the car for a couple of years before putting it away with the idea of restoring it.  The car sat until 1987 when the restoration began.

As sometimes happens, the boys got distracted shortly afterward by life events such as marriage and children, and the restoration project stalled until 1999, when they had a two-year ground-up restoration done on the car.  The car was then bought by a man named Bill Smart in July 2005, who owned it until 2017. 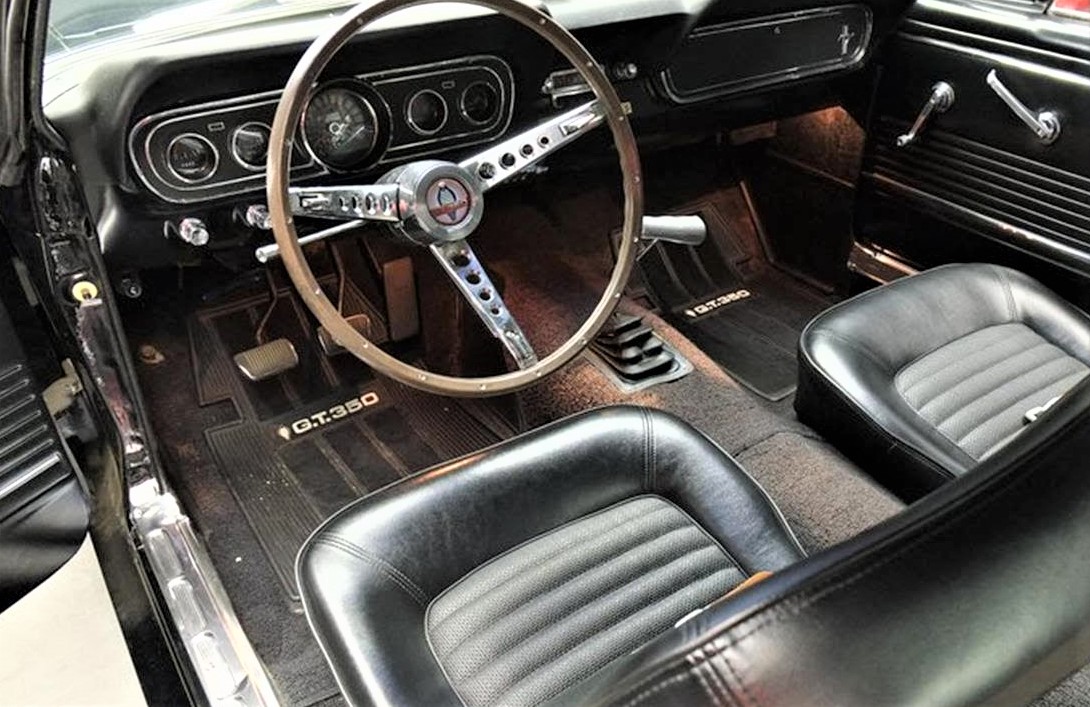 One nice thing about this 1966 GT350H is that the car, which had originally been delivered with an automatic transmission, as many GT350H cars were, was converted to a manual transmission during the restoration.

These 1966 GT350H cars are an important part of Shelby history, with tremendous mythology, and at some point, they should break the $300,000 mark. There were only 936 of these cars produced which makes the asking price of $109,900 look to be a tremendous value.