One of the most underappreciated postwar classic sports cars, at least in my mind, is the MGB.  Although fun, rugged and stylish, and with enough old-school mechanical bits to keep you occupied, MGB roadsters and MGB-GTs have labored forever in the bargain basement of the collector car market.

One reason, there were just so many of them sold in the U.S. and, as they say, familiarity breeds contempt.  That commonality also kept them in the lower tiers of ownership, where many were neglected, abused and eventually became scruffy used cars, further damaging their allure. 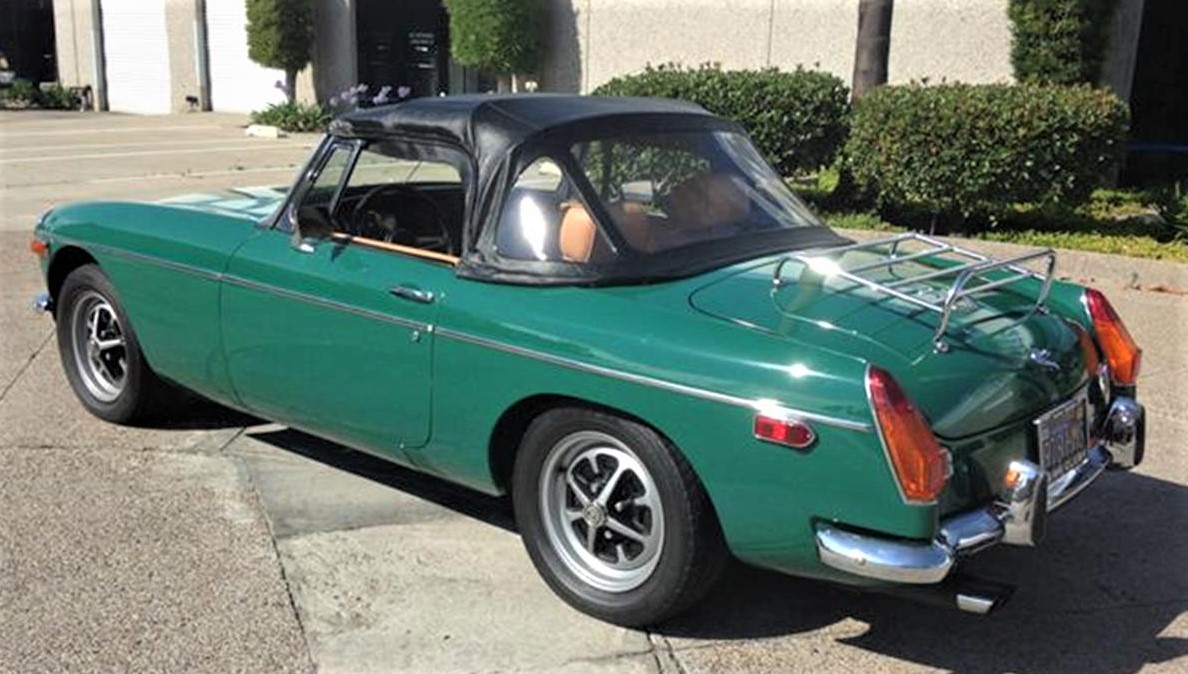 But for those who know and admire them, MGBs are charming little beasts that drive well with decent power and handling. And they are easy to own, repairable with just a modicum of know-how and with excellent parts availability from a number of vendors.  Club support is strong just about anywhere in the country.

But if nothing else, an MGB presents an affordable entry into the world of British sport cars, an addictive habit that most never regret.

(Full disclosure: I have owned a 1970 MGB roadster for the past 40 years.  I guess it’s a keeper.  That happened because it has never been worth any money, and why would I sell a perfectly good MGB for pocket change? So I kept it.) 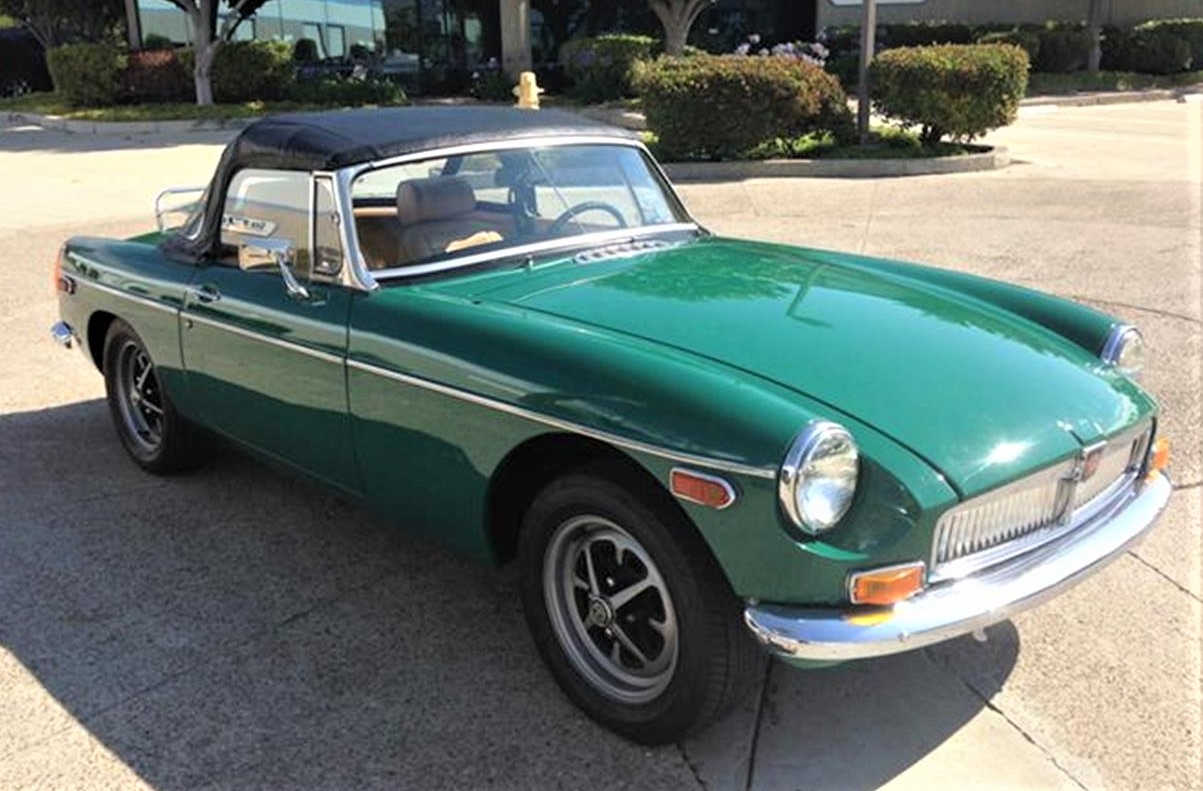 The Pick of the Day is a 1973 MGB roadster in classic British Racing Green with a tan interior, a car that has been freshly restored yet still offered for less than a used Camry.

Just 3,412 miles have been put on this MGB since it was completely refurbished, according to the Spring Valley, California, dealer advertising the car on ClassicCars.com, with “lots of restoration receipts” to confirm the work that was done. 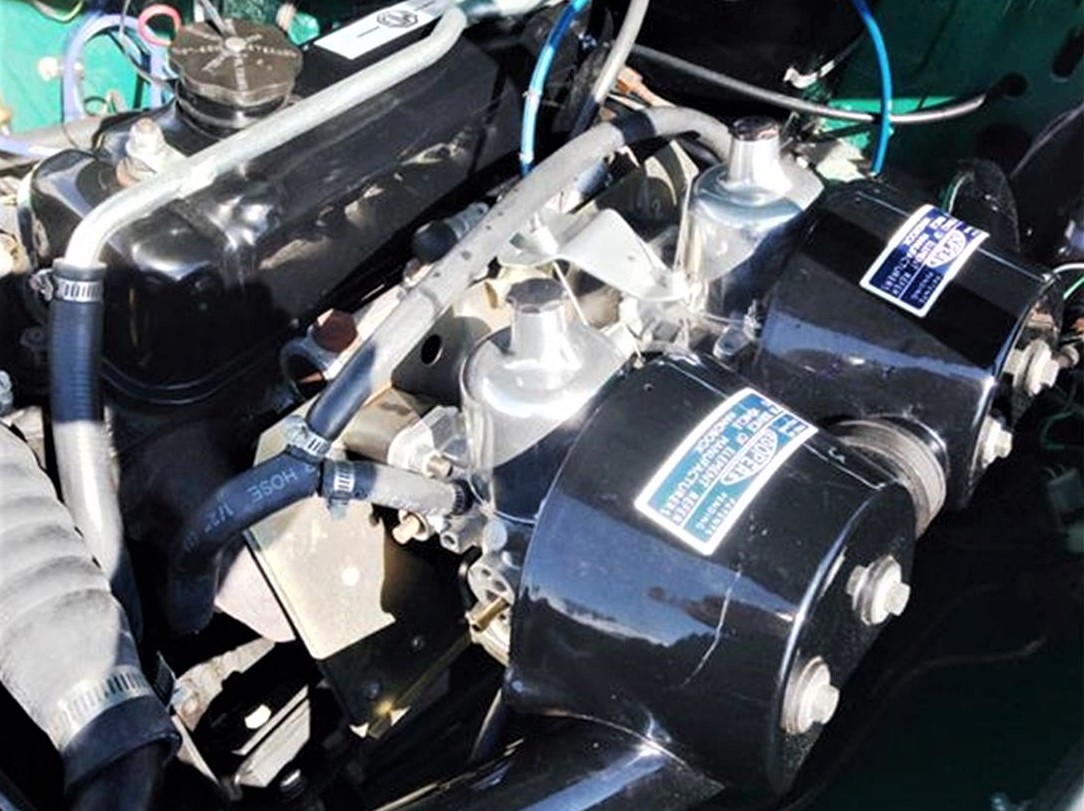 For 1973, MGB was heading toward the end of its glory days, just before DOT regulations forced the imposition of ugly rubber bumpers, a raised suspension and revised carburetion that sapped power from the 1.8-liter pushrod engine. Production soldiered on through 1980, by which time MGB’s luster was totally tarnished.

But in 1973, the engine was still making close to 100 horsepower, and the original look was intact, with some stylistic and regulatory revisions made over the years. Plus, the electrical system had been greatly improved, increasing reliability, and the engine had been made fairly bulletproof with a five-bearing crankshaft instead of the original three. 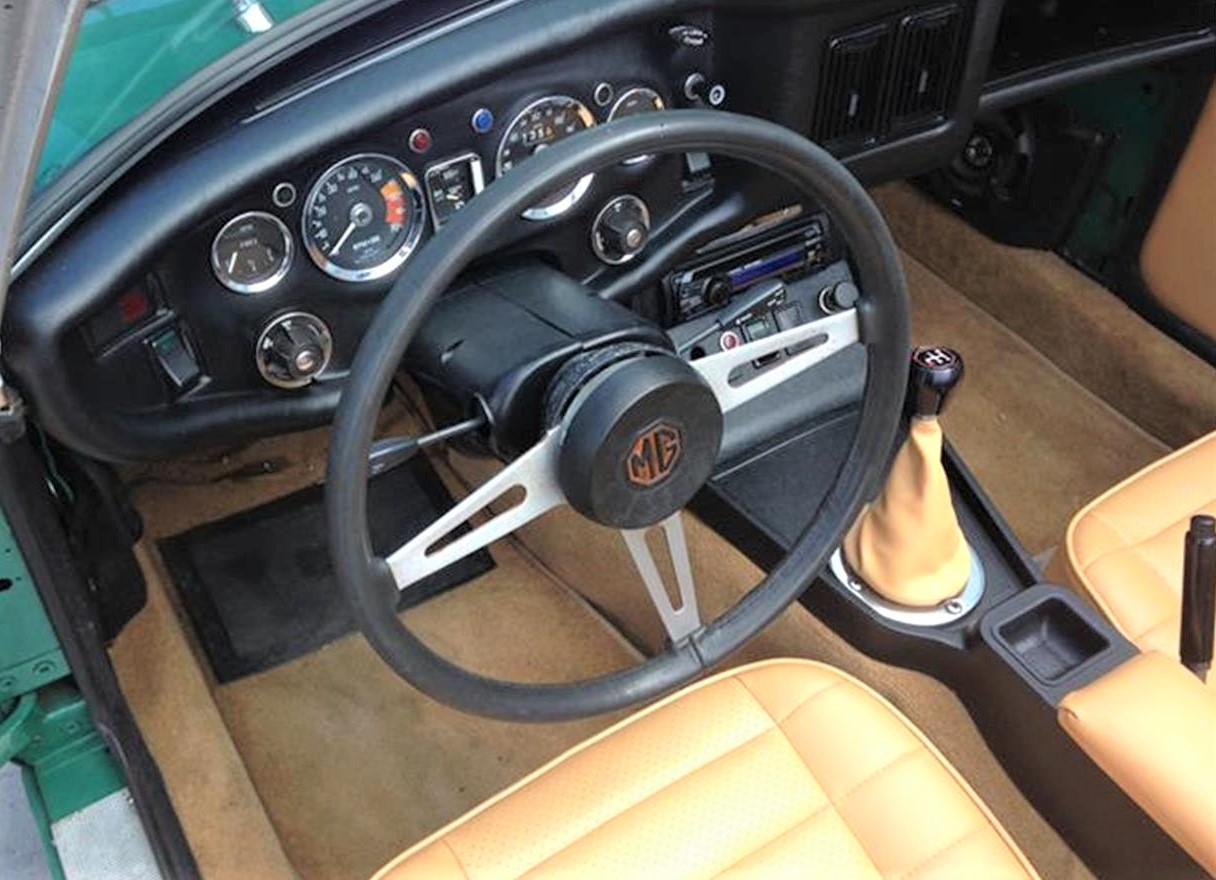 Now, I might be prejudiced but I’ve found the MGB to be durable and reliable, requiring  just the amount of attention you’d expect for an old car.  Actually, it wasn’t such an old car back when I bought it, and I used it for years as a regular driver without complaint, before it was relegated to plaything status.

This fresh-looking ’73 MGB offered on ClassicCars.com is priced at just $14,850.

(More disclosure:  Read my colleague Andy Reid’s multi-part series about his adventures in restoring an MGB-GT)