Whenever talk turns to future collector cars, particularly those that appeal to the coming generation of collectors, the Acura NSX sports coupe must be listed among them.  The landmark mid-engine design put the Japanese brand among the top sports cars in form and function, and values have been rising for nice examples.

The Pick of the Day is a 1991 Acura NSX from the second year of production for Honda’s U.S. luxury brand.  This NSX is something of a time-warp example in original condition with just 32,000 miles on its odometer. 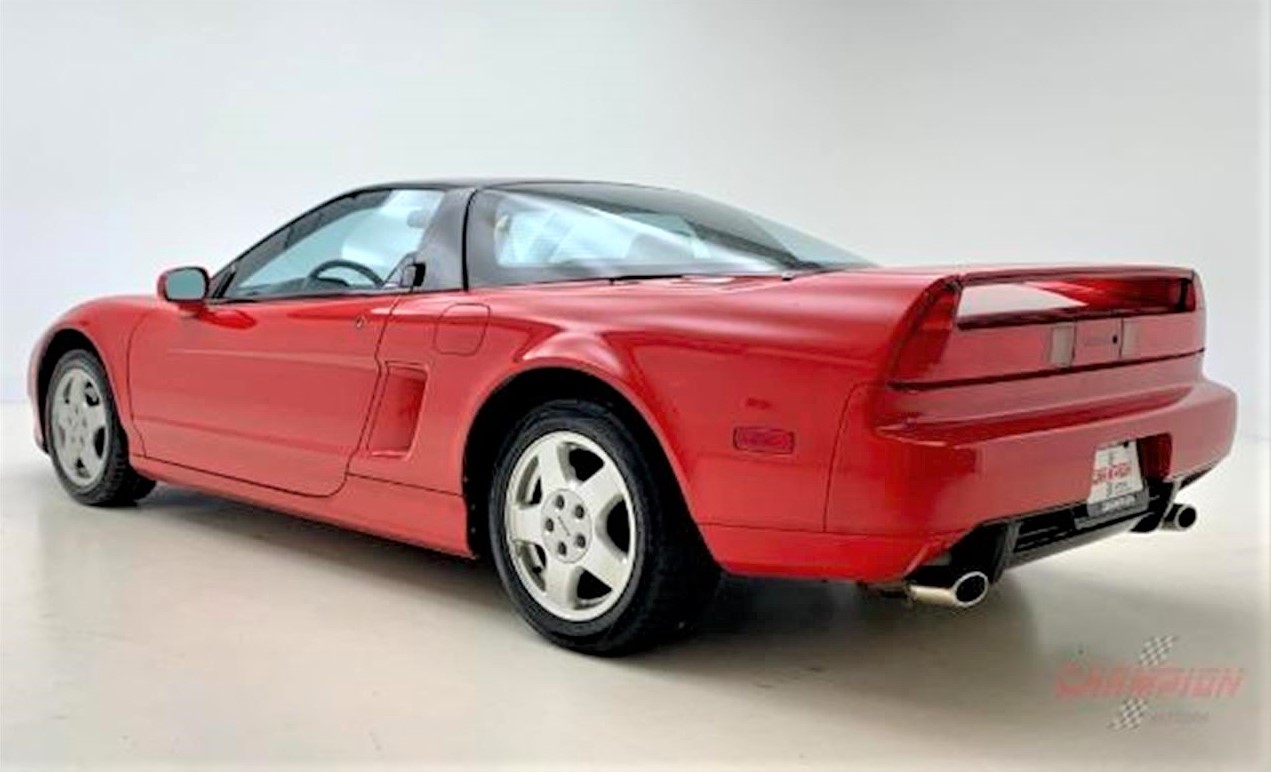 “This is an excellent driver quality NSX that is ready to be enjoyed by the next owner,” according to the Syosset, New York, dealer advertising the coupe on ClassicCars.com.

The NSX was a stunning arrival in 1990, with styling that competed with the Italian exotics and a 3.0-liter, 270-horsepower VTEC V6 that could challenge the Corvettes and Ferrari 348s of the day.  Its finely balanced handling also drew raves.

Still, the Acura was knocked by some zealots for its V6 engine in a realm where V8s and V12s hold sway, complaining that NSX looked faster than it was.  Nonsense, replied those who saw the NSX as offering a lot of super sports car for the money in a package that was also Honda reliable. 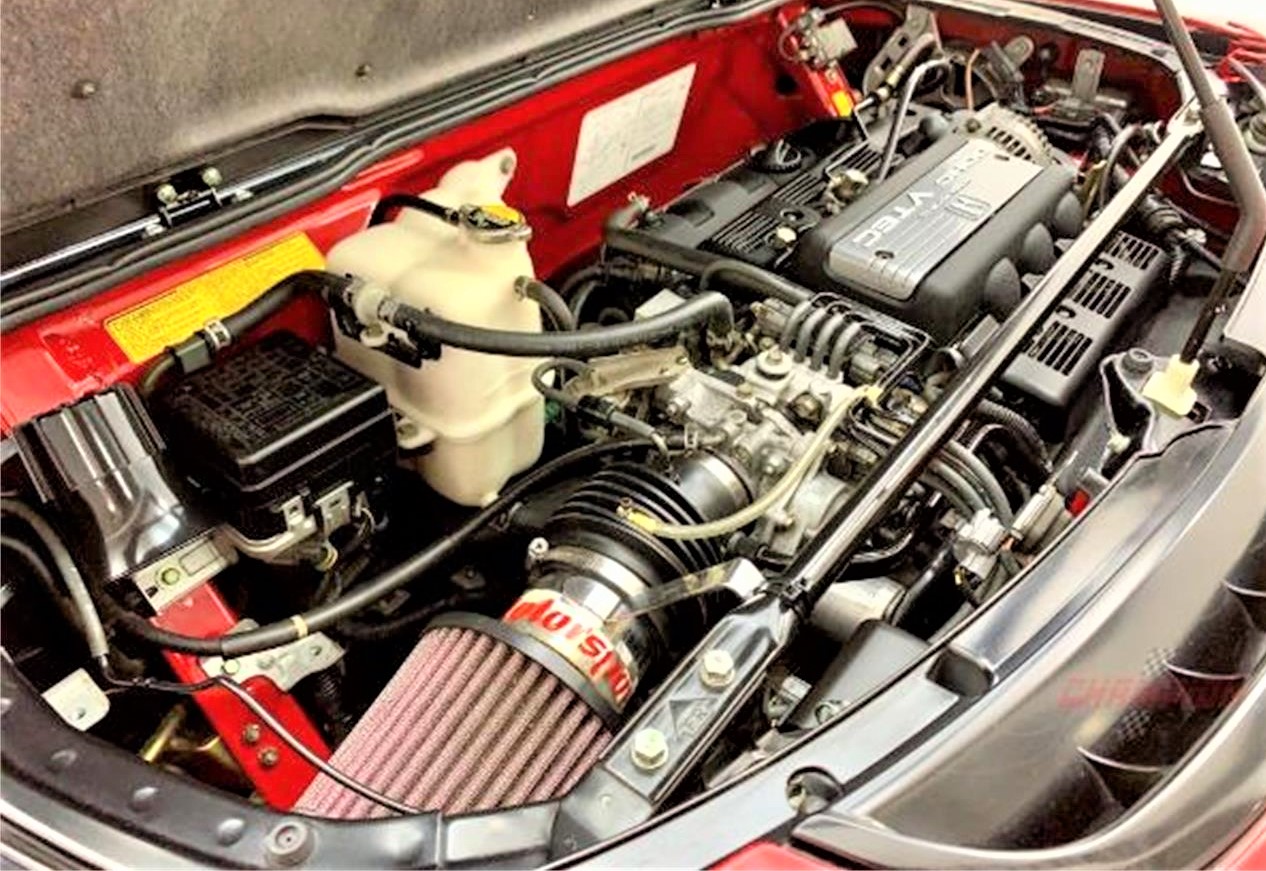 But if 270 horses weren’t enough power for you, the aftermarket quickly got all over NSX with a multitude of upgrades to boost power and handling, not that it really needed it.

And for a good example of a V6 sports car that was dissed before it became a highly valued collector car, look no further than the Ferrari Dino 246 GT, which was a bargain-basement exotic for many years before it became a 6-figure prize. That also could be in NSX’s future.

This Acura NSX is fitted with a set of aftermarket wheels and a custom engine air filter, although the original air box comes with the sale, the seller says. The paint finished looks very good in the photos with the ad and the interior looks fresh, with some attractive patina on the leather seats. 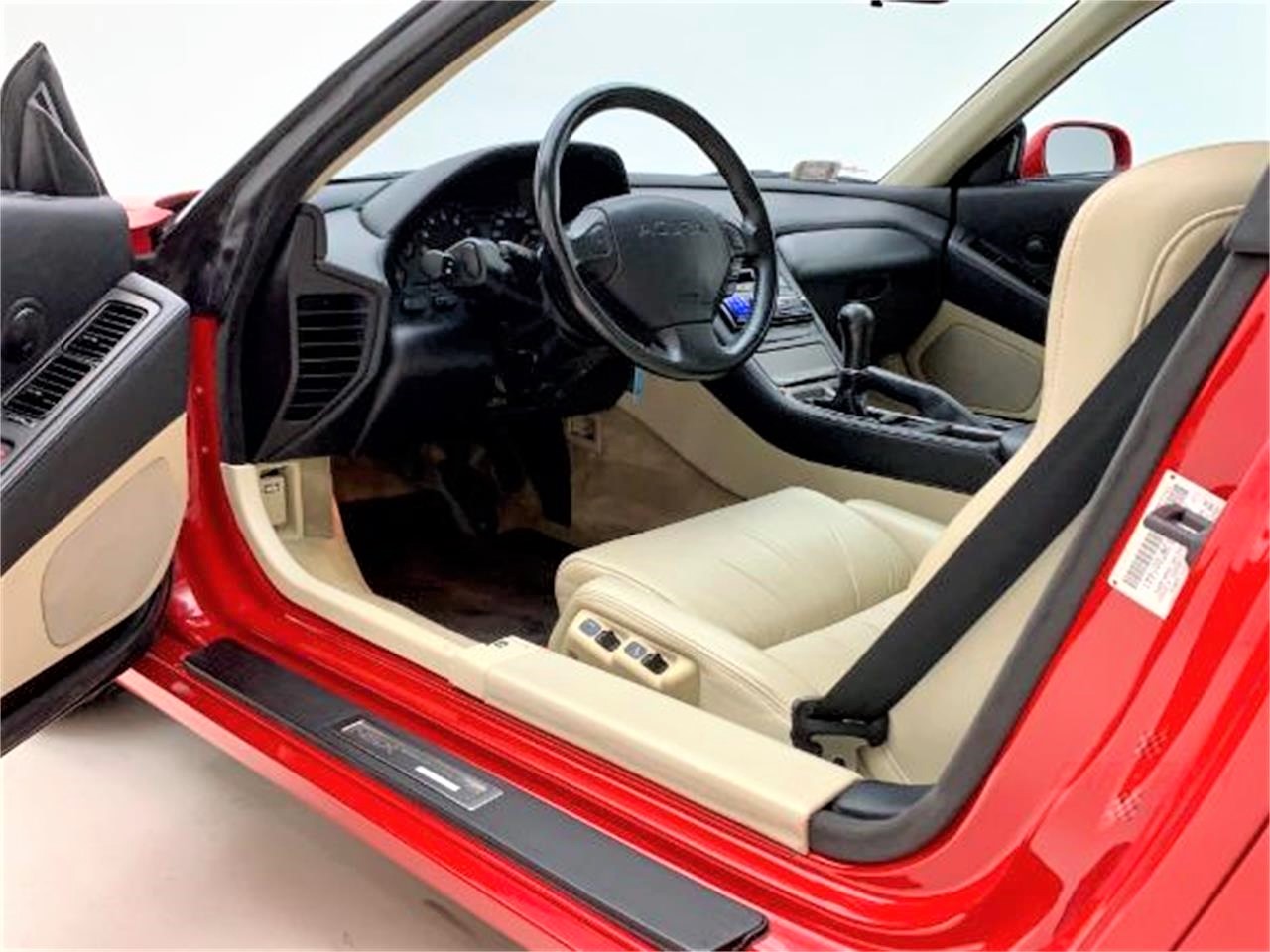 The NSX is priced at $63,800, which is just about right according to current valuations.  And it’s a car you can drive without worrying about pricey periodic service trips to the dealer or the continuous threat of a major breakdown.