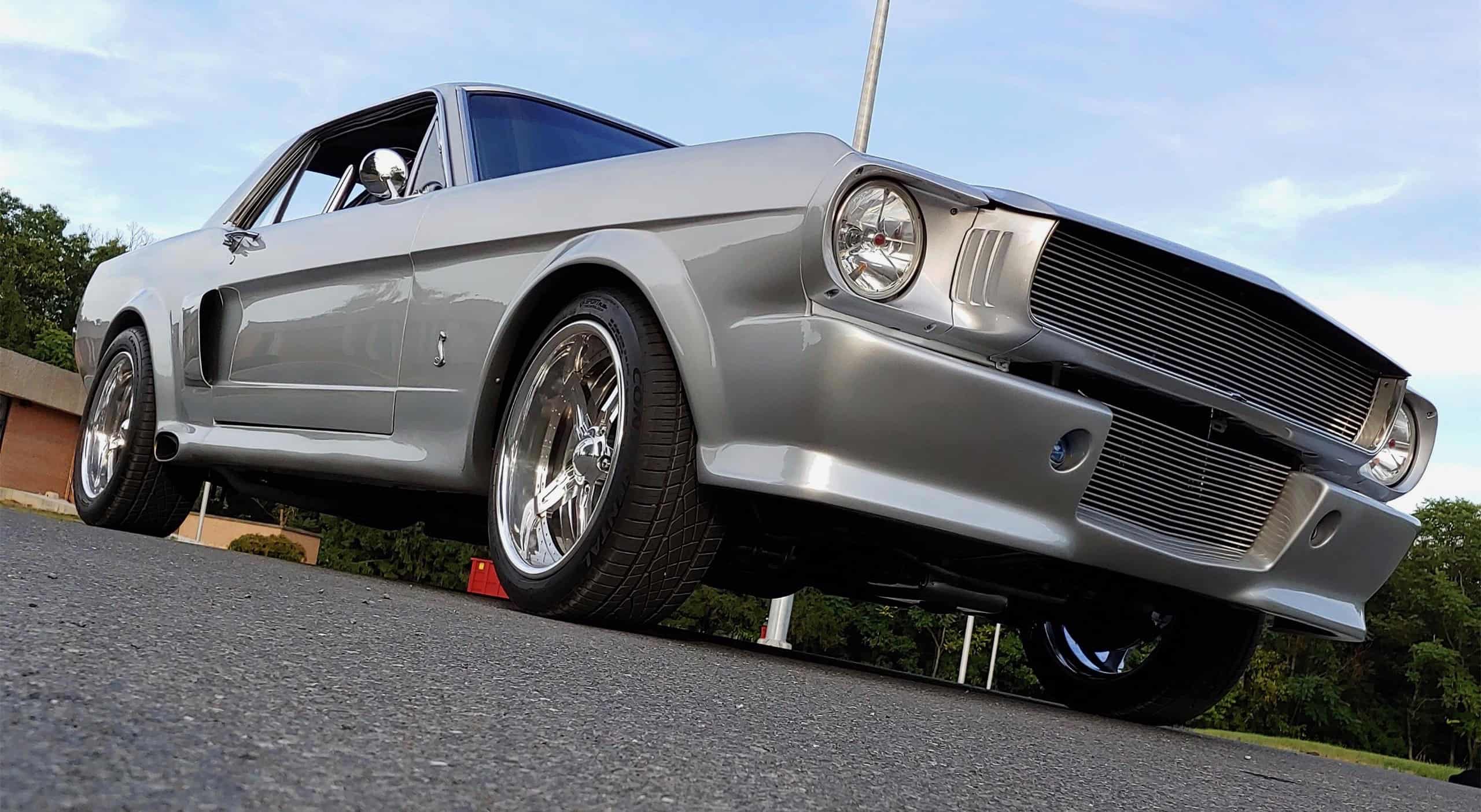 Ford Mustangs from the 1966 model year are among the most-searched-for vehicles on ClassicCars.com. While searching for Pick of the Day candidates, this ’66 Mustang popped up on the computer screen.

The Pick of the Day is a 1966 Ford Mustang offered for sale by a private owner in Berkeley Springs, West Virginia, near the intersections of I-70 and I-68 and very close to both Maryland, Pennsylvania and Virginia.

“This restored restomod is a true piece of art,” the seller says in the advertisement. “This build took a long 4 years to complete. I will list as much as possible but it won’t begin to give the car justice. This one really needs to be seen in person to appreciate.”

The list of modifications includes a 302 cid engine “bored and stroked built by Higgins Ford Performance of Georgia. The Paxton Novi 1200 supercharger really lights this car up.”

A nitrous boost takes horsepower to 514, the seller says, although the rating is 410 even without the NOS. 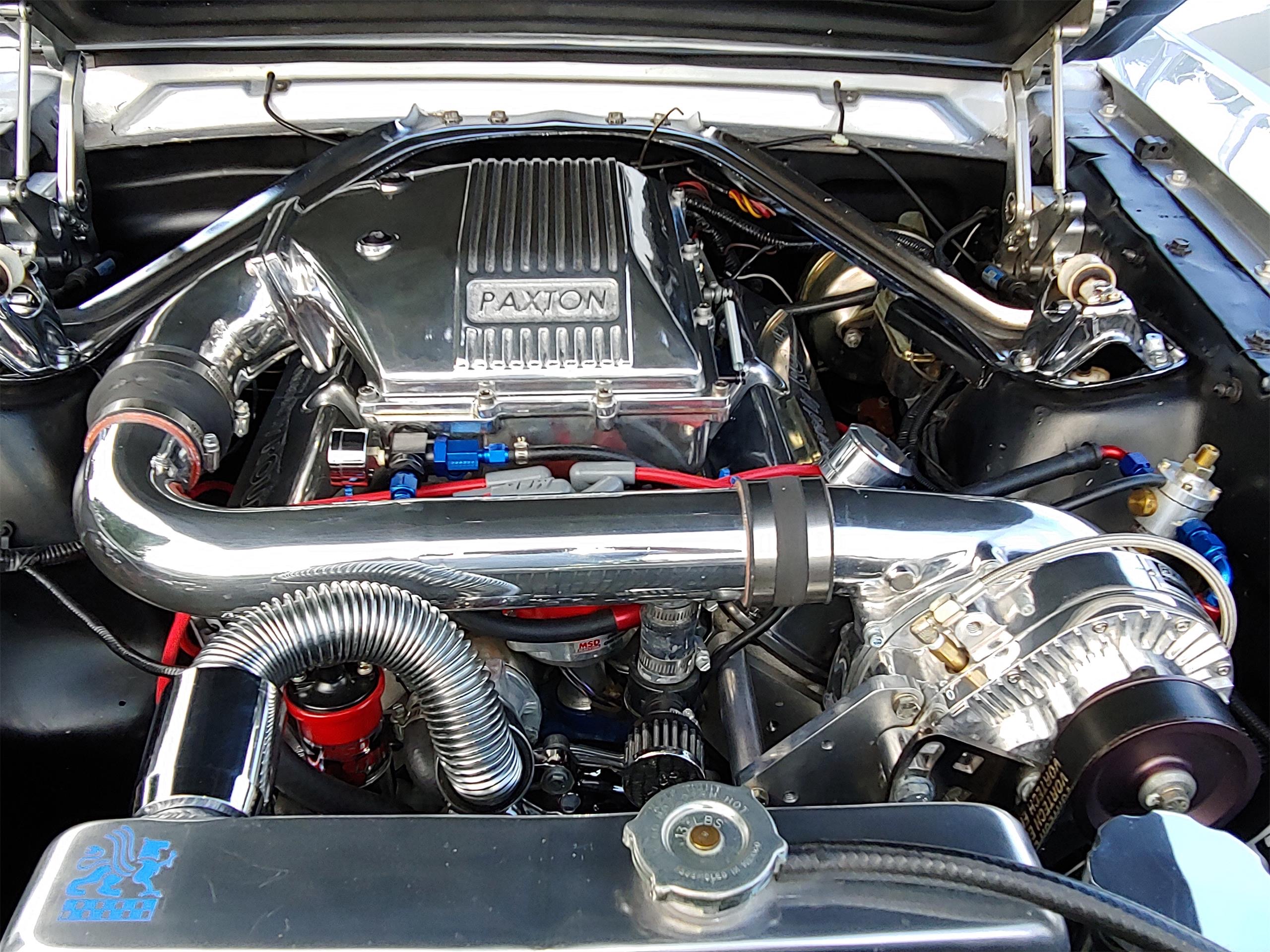 It also has a TCI street-fighter automatic transmission with B&M torque converter and rides on Boyd Coddington wheels and Hankook tires.

“It is clear that no corners whatsoever were cut on this build,” the seller adds.

“This car has great looks and sounds amazing. If you want a head turner and a fun car to drive this is the one.

“The only reason I am selling this jewel is because my 2015 Roush is easier for my wife to get in and out of.”