That’s where Timothy McGrane shook my hand, introduced himself and said he looked forward to seeing me at the track.

McGrane has been chief executive of WeatherTech Raceway Laguna Seca only since May of 2018, but his impact on the facility and its events have been immediate and obvious.

Laguna Seca is a historic race track built more than 60 years ago to provide a safer place for racing than the narrow public roads of the Del Monte Forest and Pebble Beach. It continues to host major professional events, but each August during Monterey Car Week it is vintage vehicles that take to the track famous for its “Corkscrew” turn at the top of the hill.

This year approximately 550 cars were on the track for four days during Monterey Car Week, with a few hundred more at the facility the previous week for a practice round and race prep. 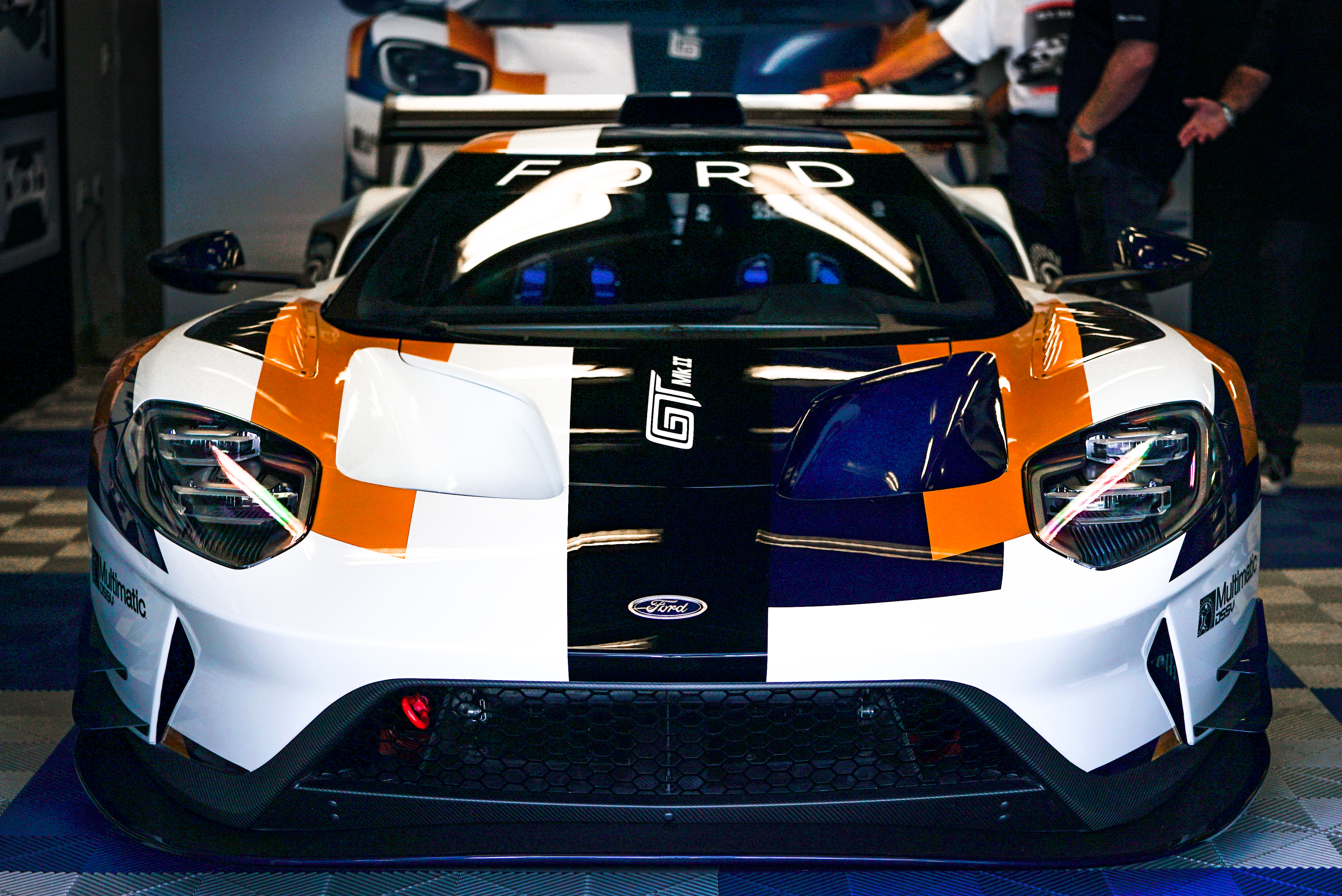 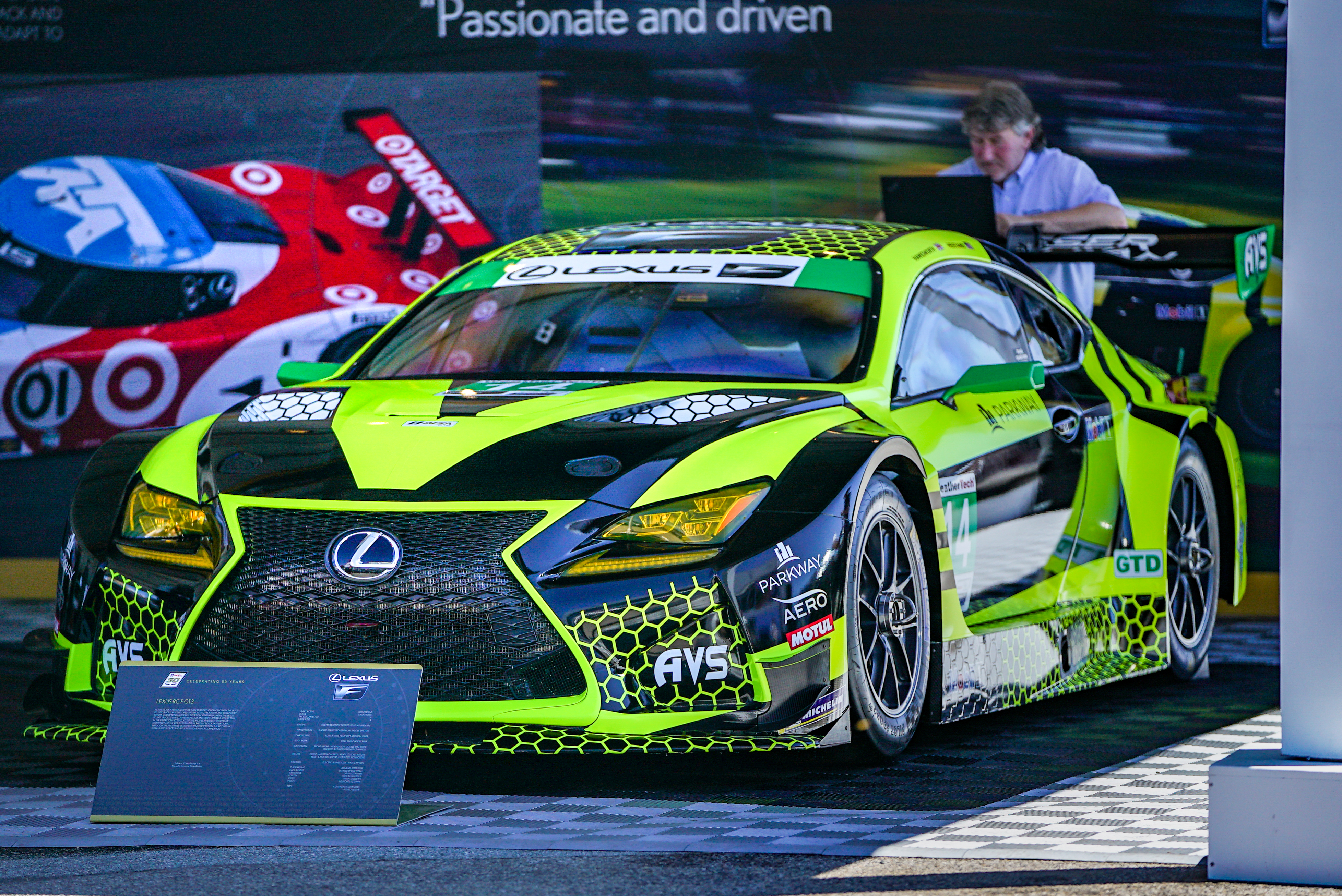 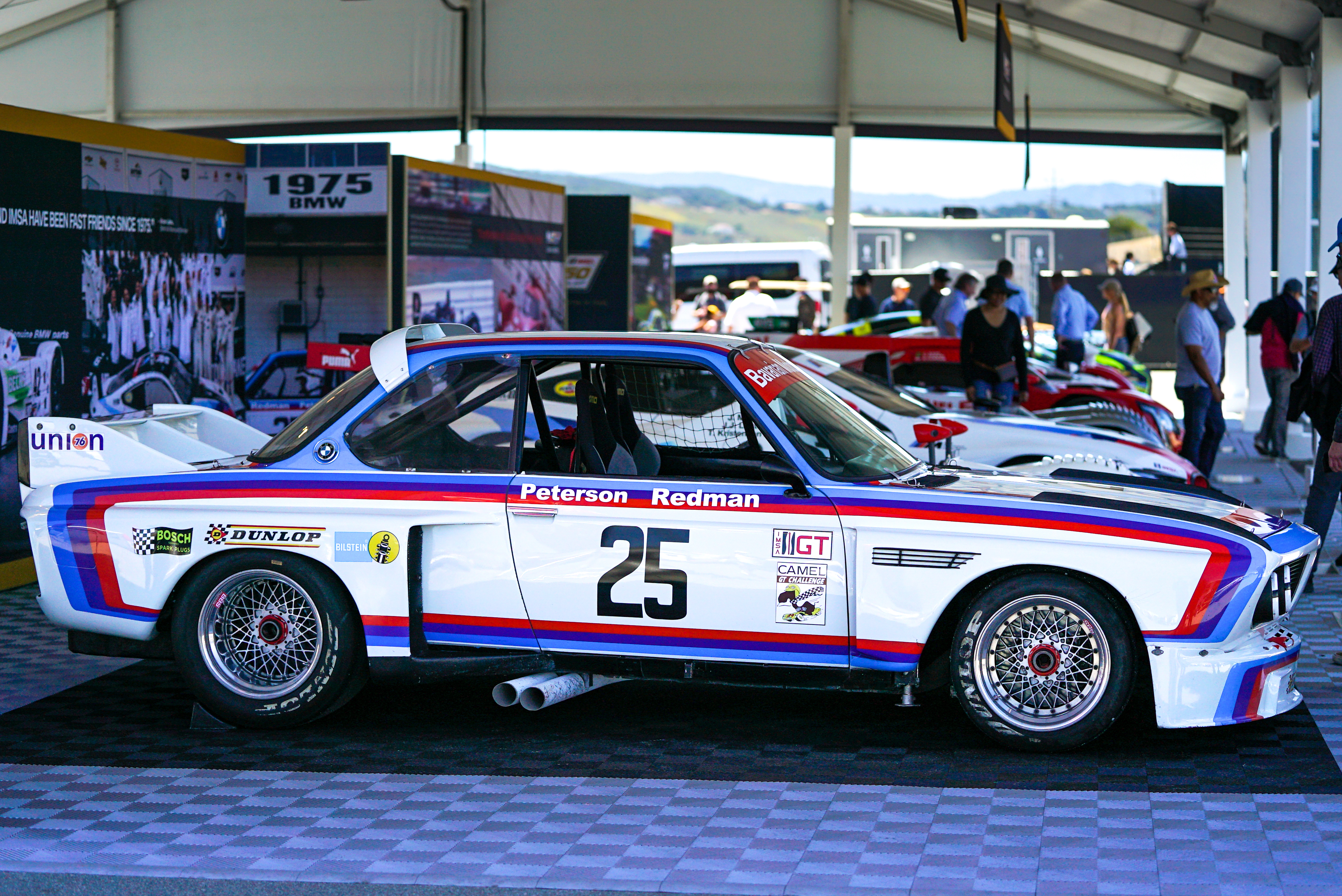 In addition to the cars being raced, manufacturers display cars of significant historical impact. This year, cars that raced in IMSA were featured. Also, Bentley celebrated its 100-year anniversary throughout Monterey Car Week, but one of the most significant display was at Laguna Seca where several generations of Bentley racing cars did parade laps.

A bucket list experience for all senses is the only way to describe the Rolex Motorsports Reunion.

McGrane’s influence on the culture at Laguna Seca is obvious for the second-time visitor. Before Laguna Seca, he was involved in classic car auctions for 30 years and had been executive director of the Blackhawk Automotive Museum before moving to Monterey. He also has been involved with the Pebble Beach Concours d’Elegance for more than 20 years. 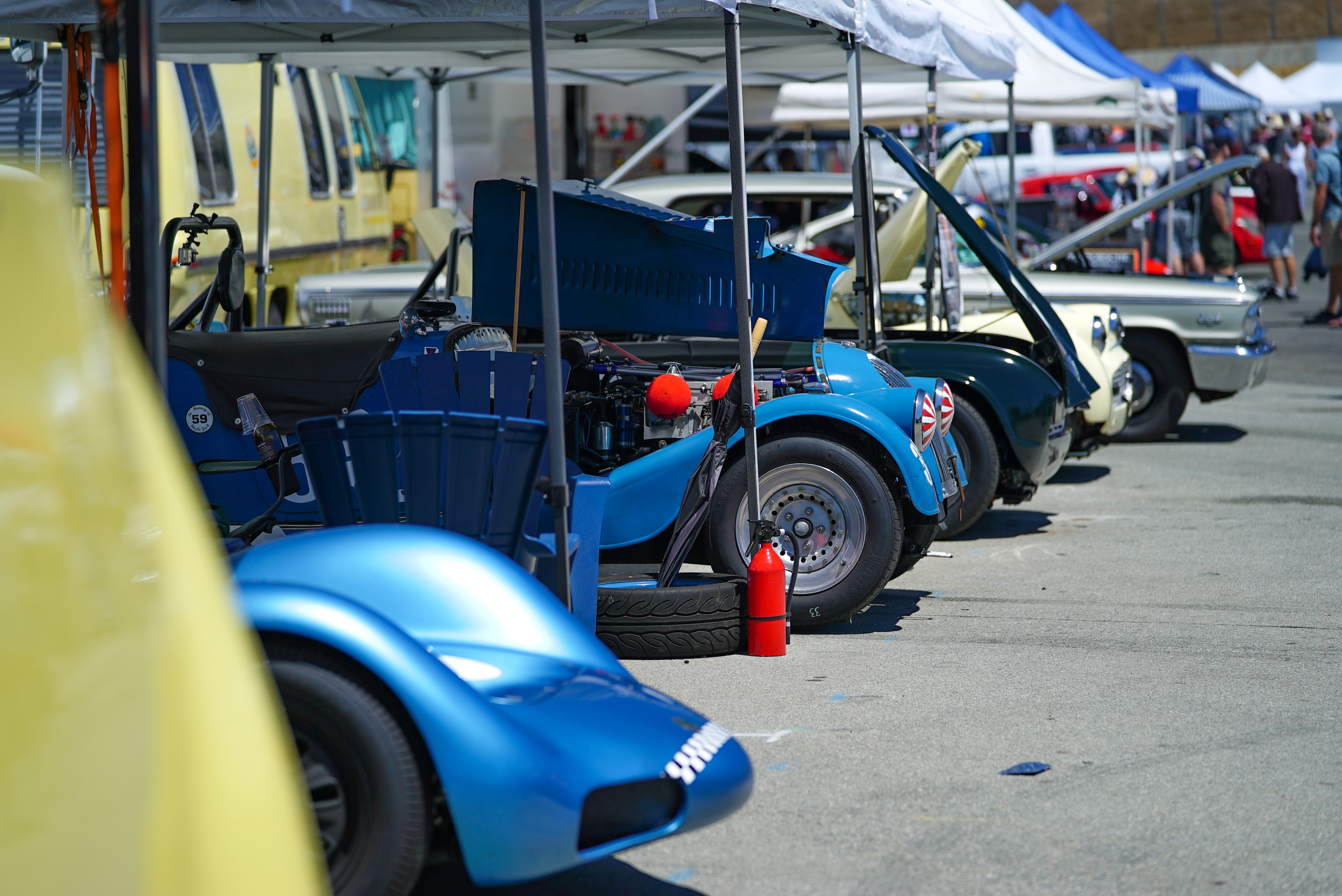 But he’s not new to the sport. Back in the 1980s, McGrane helped launch vintage racing in Palm Springs during the early years of his work in event coordination and planning. He also was involved in the Goodwood Revival in his native England and in the Monaco Historic Races, among others.

Combining in his experiences, knowledge and passion into his new position made his move to Laguna Seca a good fit.

He added that there are several revitalization projects underway at the facility through a ‘team effort’, including:

– Widening and paving the Marketplace to enhance vendor experiences

– Completion of Lakebed paving in the Marketplace

“Making sure that whether it’s a track rental day or a major event, ensuring that when they leave here they have had the best experience that can have is very important,” he said.

With around 400 volunteers for the Rolex Motorsports Reunion event alone, the culture of Laguna Secan could be felt from start to finish. There was a smile on each staff member’s face from the gentleman who scanned my ticket at the gate to the media team managing a multitude of media outlets, and even to the track officials.

Everyone I encountered had the same spark in their eye, sharing their passion and enjoyment from being around not only the inspiring and historic race cars, but their fellow enthusiasts.