Sometimes, a collector car is just so great-looking that it cries out for attention, such as the Pick of the Day, a 1955 Buick Super 2-door hardtop looking luscious in red-and-black two-tone.

From its sweeping pillarless roofline to the quartet of round Ventiports enhancing the front fenders, this Buick was a stylistic standout in an era loaded with beautiful designs. 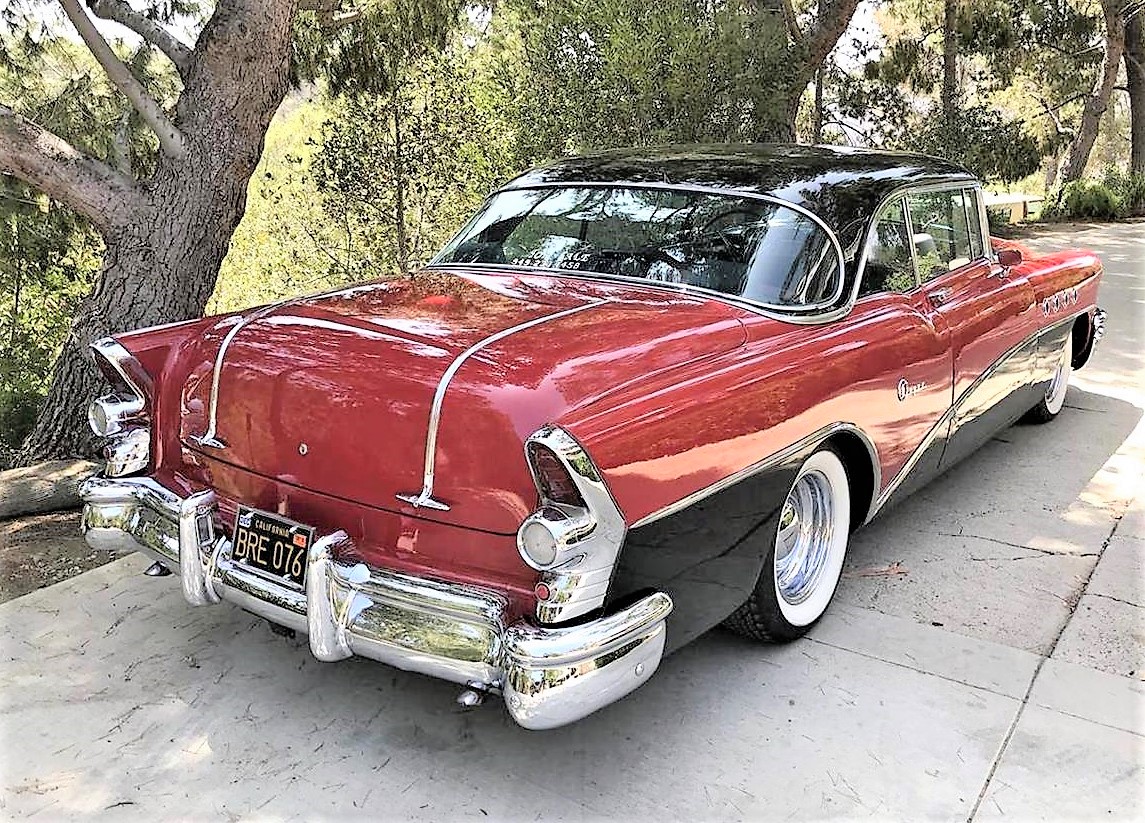 The hardtop has been restored mechanically and cosmetically, according to the private seller in Castle Rock, Colorado, advertising the car on ClassicCars.com.

“This was a California car until January 2019 and has been in a heated garage since in Colorado,” the seller says in the ad. “It has zero rust and it drives great. 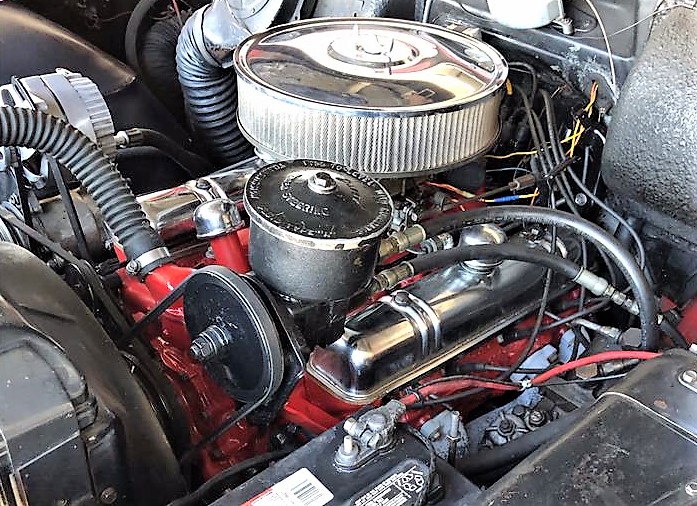 While the Super was the less-expensive Buick model, with the Roadmaster at the top, it was a full-size car that, in this case, came with all the trimmings, the seller says. 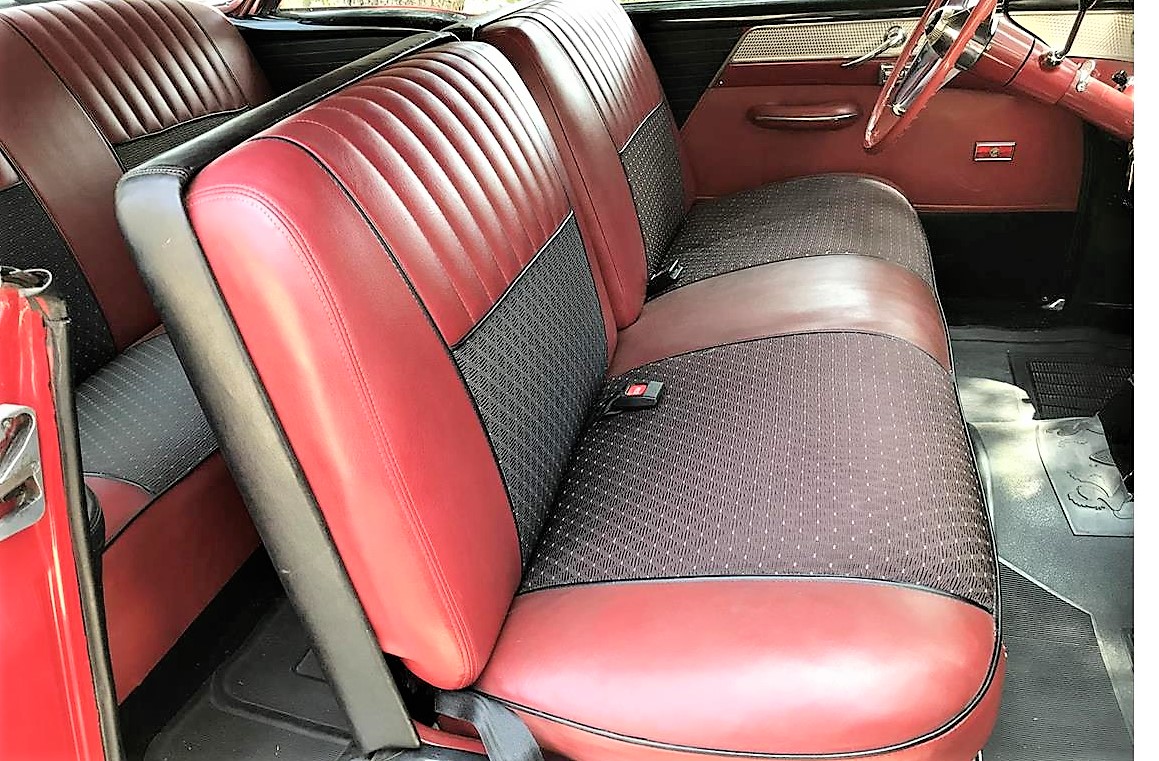 The photos with the ad show a nicely presented car with a gleaming finish and good-looking interior, with a few custom touches thrown in – the stance looks slightly lowered and the wheels and tires are modern additions.

This eye-catching Buick hardtop, which the seller says “is a standout at shows,” is priced at $59,000.