Vintage racing is generally an expensive proposition, especially if you want to be seen on the track in something with at least a modicum of style.  But aside from the million-dollar Ferraris and other high-falutin classics, there are ways of getting get out there without going broke.

The Pick of the Day would be a good entry point.  It’s a 1960 Austin Healey Bugeye Sprite that has been configured for racing events held under the auspices of the Vintage Sports Car Drivers Association, according to the Cadillac, Michigan, dealer advertising the racer on ClassicCars.com. 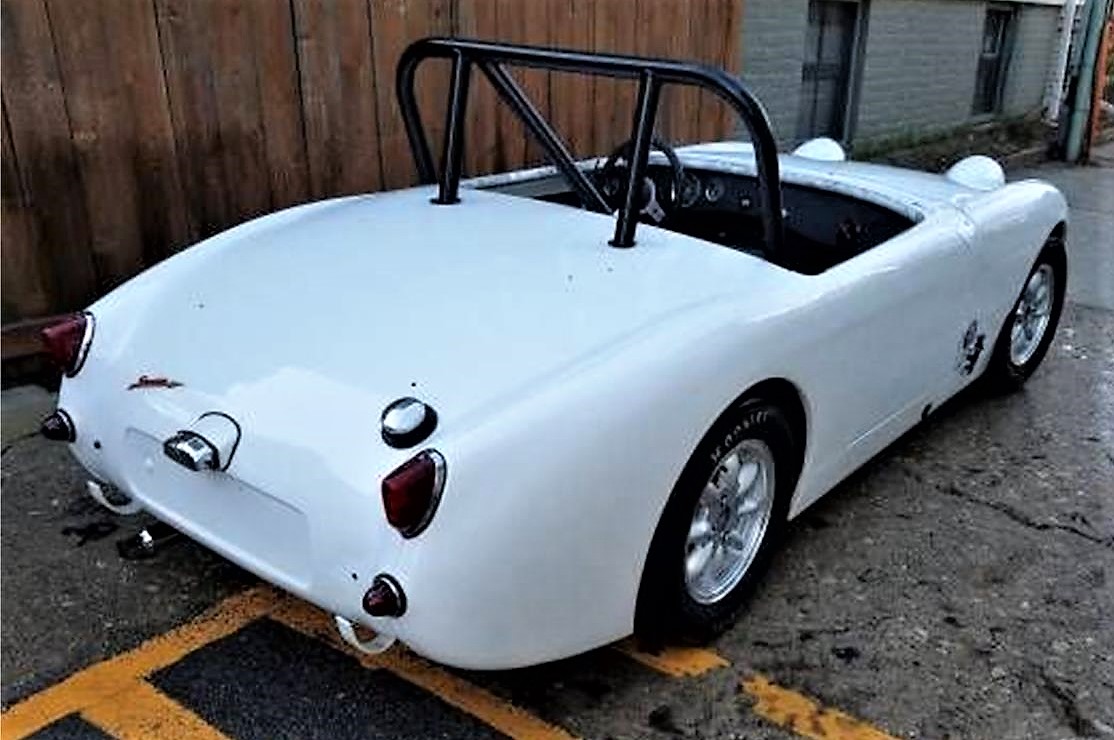 Powered by a 948cc 4-cylinder engine that “is fresh and ready to race,” the seller says, the little roadster has been completely rebuilt with safety and performance equipment.  The engine has a scatter camshaft, ported head, Weber carburetor and performance headers, and is linked to a ribcage manual transmission.

The car also has such safety features as an ATL fuel cell and SCCA roll bar.

Perhaps best of all, the Sprite has never been raced since it was completed, so it is essentially a freshly done competition car. 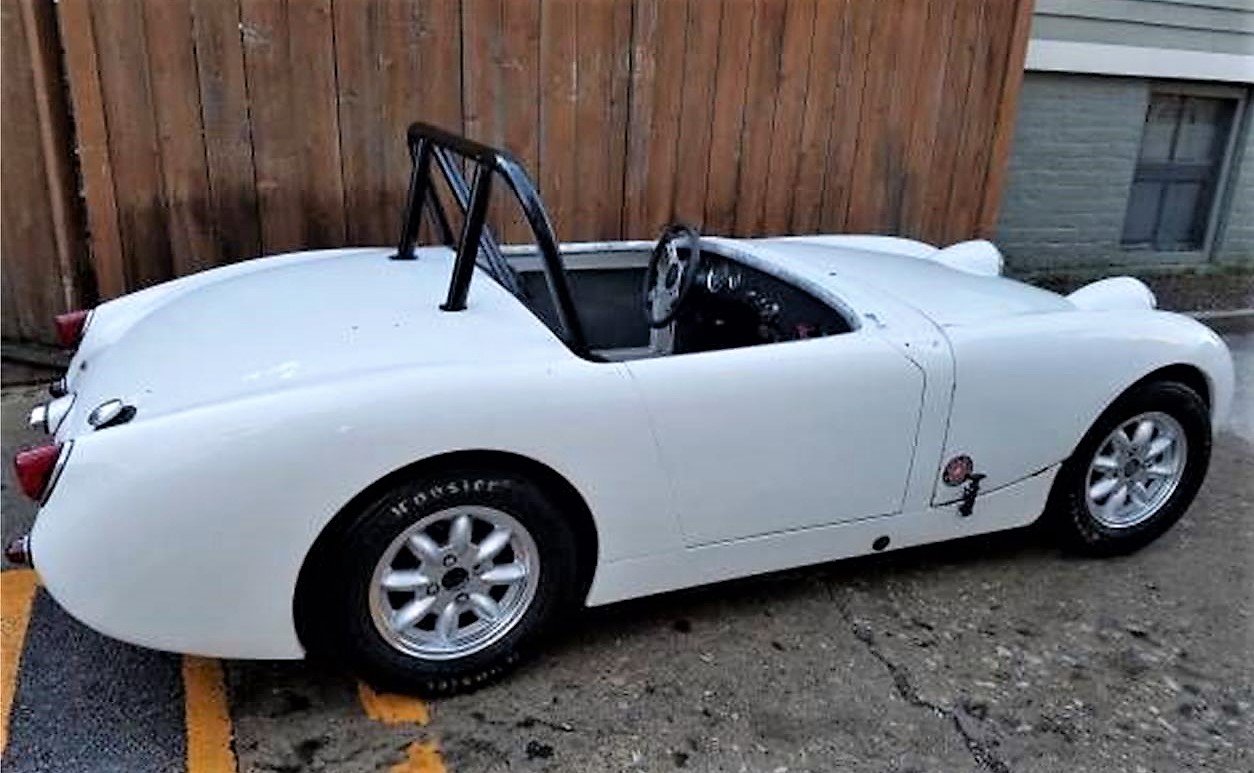 “It has only been started and driven in owner’s alley,” the seller says. “It doesn’t smoke, doesn’t burn oil, it maintains good oil pressure.”

And if the next owner wishes, the Bugeye (known in its British home country as a Frogeye) can be converted back to street use with the original windshield and other parts that are included in the sale, the seller notes. 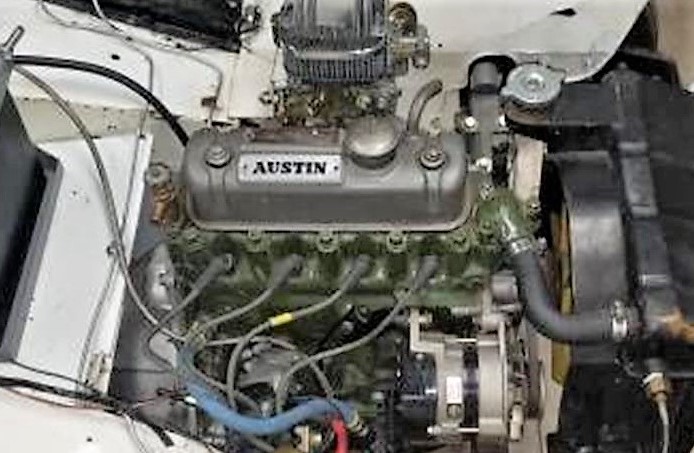 The Bugeye undoubtedly would be the cheeriest car on the race track, with its signature smiling grille and minimal proportions.

The asking price of just $12,295 for what seems like a viable vintage racer should make anybody smile.

Pick of the Day: 1960 ‘Bugeye’ Sprite, cheeriness on wheels