She’s a little Vixen! TVR from England is rare yet affordable sports car

After Monterey Car Week, many people in the hobby are likely frustrated that the only cars many automotive journalists have been writing about are super-rare multi-million-dollar Ferraris, Aston Martins and the like.

Well, there is  hope as there are rare sports cars that are still affordable to the average buyer. One British marque that comes to mind is TVR. 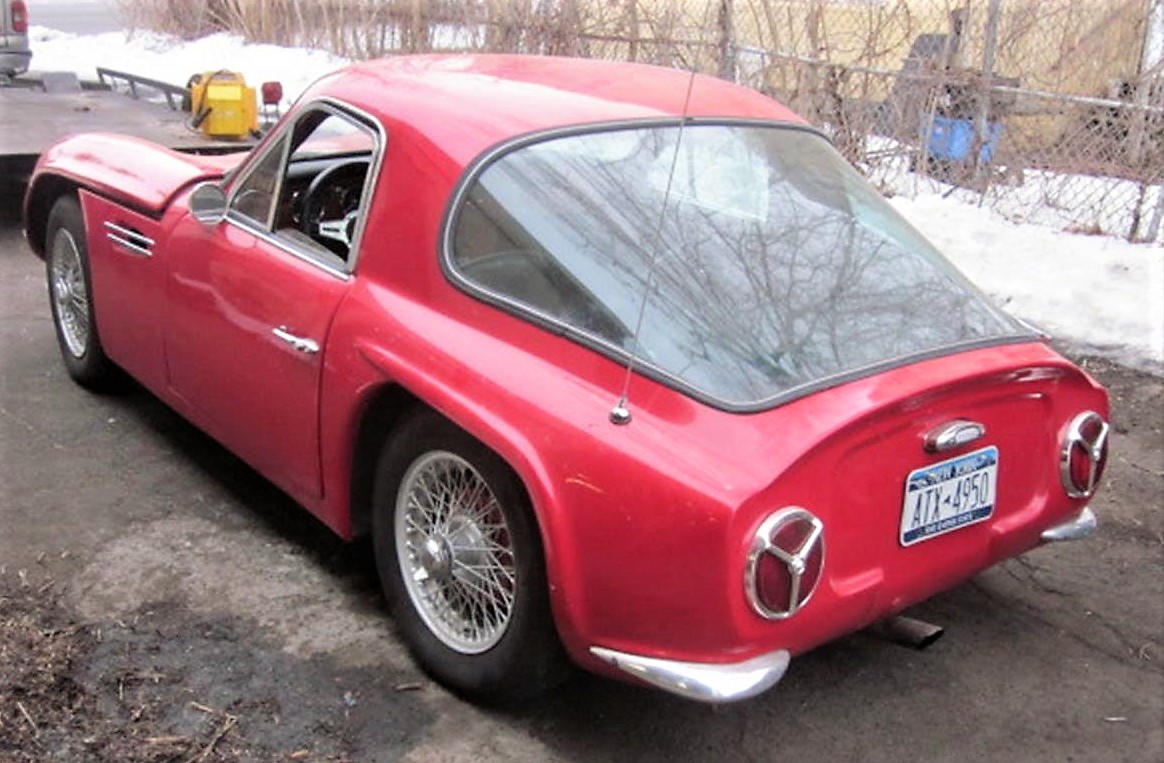 The Pick of the Day is a 1968 TVR Vixen coupe built by a small car company in Blackpool, England, that is known for making  interesting and exciting sports cars, offering good performance and fairly simple mechanicals.

If you’ve never ever heard of TVR, they are, like Lotus, sports cars made with fiberglass bodies and, also like Lotus, are largely hand-assembled cars so that the quality of the cars can vary.  This car’s fiberglass body and tubular chassis are both in excellent condition, according to the Stratford, Connecticut, dealer advertising the TVR on ClassicCars.com.

This TVR Vixen is one of only 117 built and one of just 47 Vixens in left-hand drive. This Vixen was built for import to the U.S., and as a result features a dual-circuit master cylinder and all other 1968 DOT requirements. 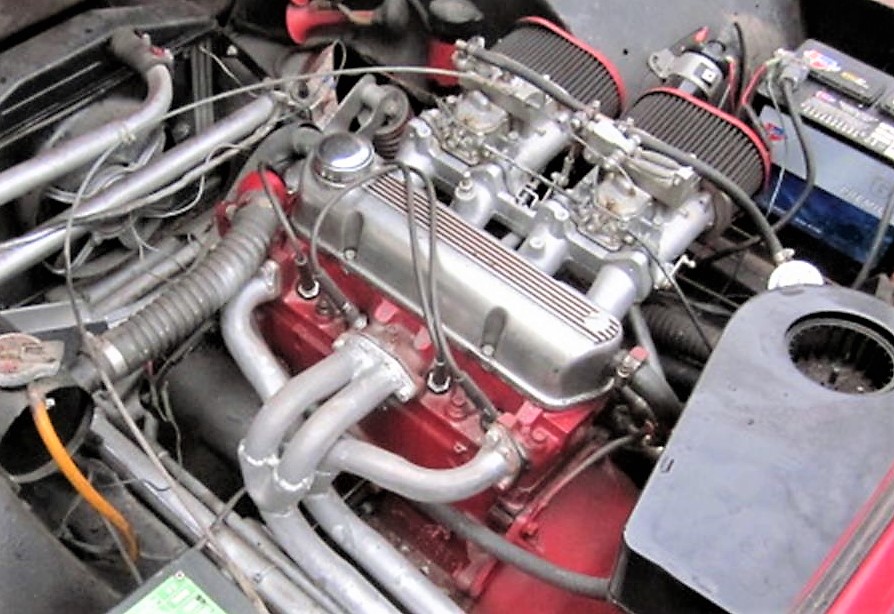 Unlike many British sports cars of the era, the Vixen features an independent rear suspension and 4-wheel disc brakes. The wire wheels add a racy touch.

The 4-cylinder engine dyno’d at 170 horsepower, the seller says, which would provide strong performance for a car that weighs only 1,600 pounds. 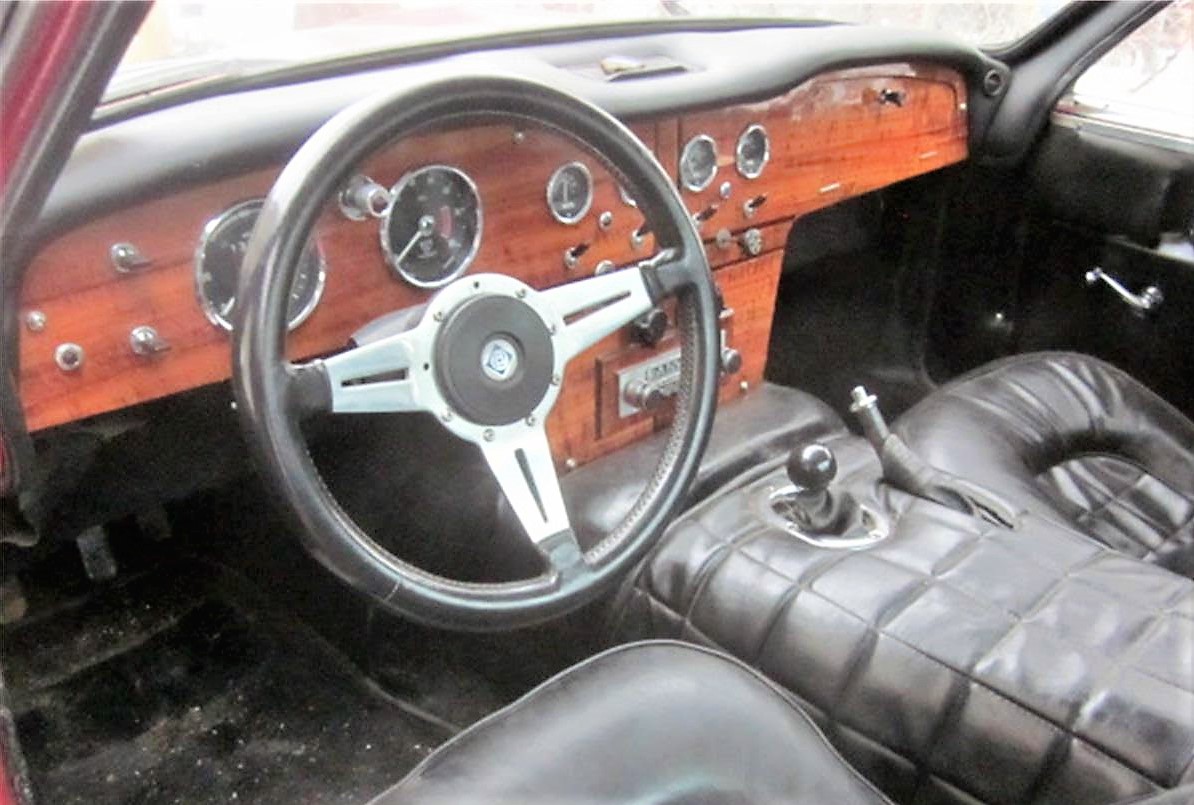 For a rare classic sports car that doesn’t cost hundreds of thousands of dollars, let alone millions, this TVR Vixen at only $24,500 might be the ticket.