The Suez oil crisis of 1956 made it clear that something, indeed something revolutionary, needed to be done to make the automobile less dependent on a steady flow of oil from the Middle East.

In England, the British Motor Corporation assigned the challenge to Alec Issigonis, an engineer born in Greece but with British citizenship. British Royal Marines evacuated Issigonis and his parents during the Greco-Turkish War and after studying engineering, he worked for a succession of British car companies.

BMC assigned him the task of creating a new type of vehicle after the Suez crisis, and the result was the first mass-produced car with an engine mounted transversely. The car not only was fuel efficient, but with its wheels pushed to the corners of its small footprint, it was relatively roomy inside and also fun to drive, sort of a go-kart with room for four people and some luggage. 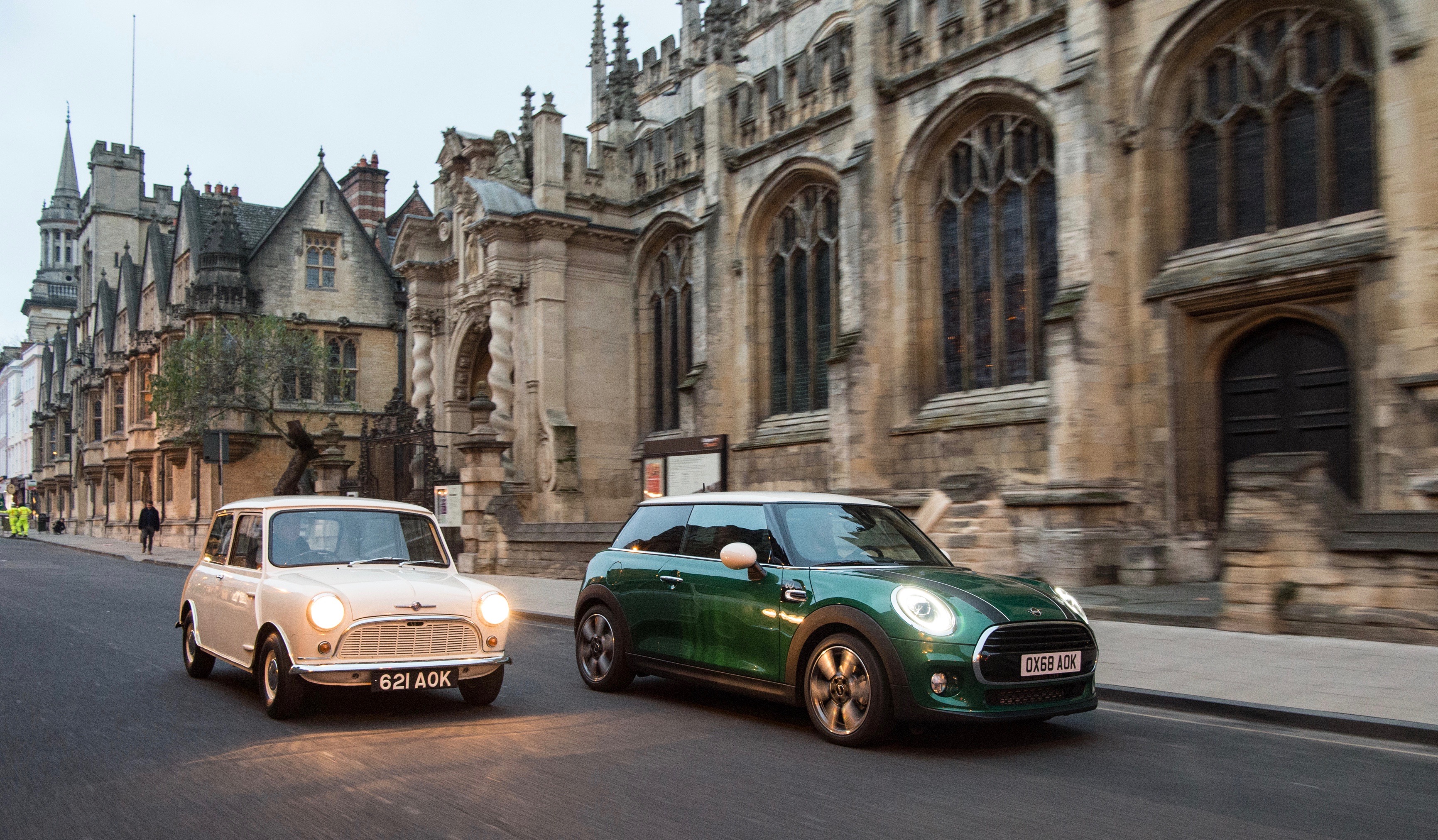 John Cooper, who would become famous for his rear-engine, open-wheeled racing cars at Indianapolis and in Formula One, turned the Mini into a winning rally car. The car also shared its name with mini skirt and was featured in the movie, The Italian Job.

By the end of the century, the car was acclaimed as second only to the Model T in its global automotive significance.

BMW Group acquired the British Rover Group in 1994 and in 2001 launched a new and contemporary Mini, and not only in its more traditional style but with convertible, station wagon and SUV-like designs, and eventually with hybrid and electric versions (the later arriving as a 2020 model). 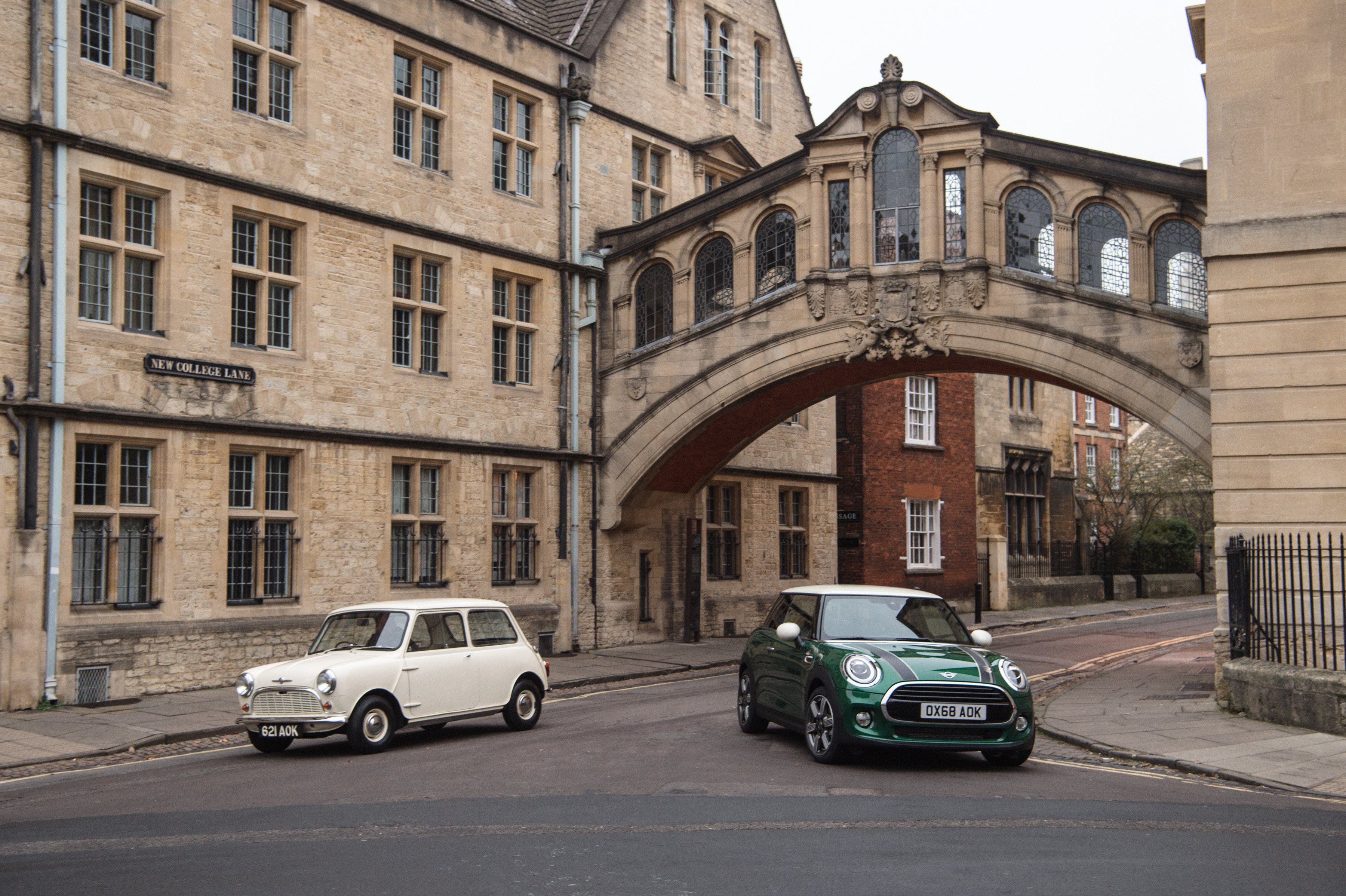