The one-off Pagani Zonda Aether has been consigned to RM Sotheby’s collector car auction scheduled for November 30 at the site of the Formula One Grand Prix race in Abu Dhabi. The auction house added that the car will be available for viewing beginning August 15 at its London headquarters.

“Though the Zonda was discontinued from production in 2012, Pagani has continued to unveil one-off special editions of the legendary hypercar,” RM Sotheby’s said in its announcement.

The car on offer is is named “Aether” after “the pure air above the clouds,” the news release continued.

Bespoke features include door straps instead of handles and a green push-button starter from the Zonda R.

“In the age of hybrid hypercars, the Zonda offers an incredible analogue driving experience,” RM Sotheby’s said. “Offered from the collection of its original owner, the Aether is the first Zonda to be offered at auction in nearly seven years.

The car is expected to sell for upwards of $4.5 million. 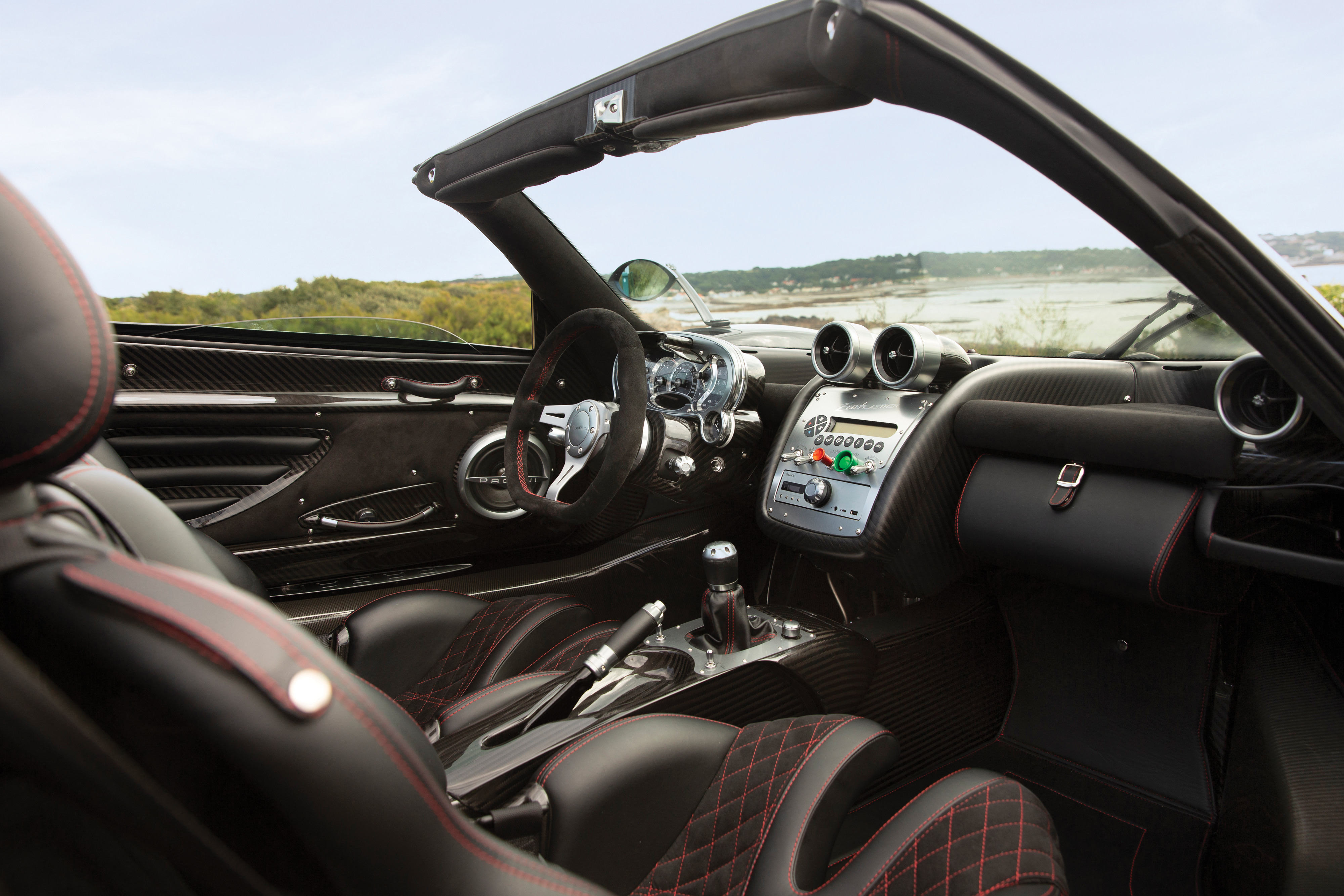