You can be forgiven if you’ve never heard of Donkervoort Automobielen, we hadn’t either. But it turns out that the Dutch tuning and ultralight sports car producer has sold more than 1,500 vehicles since its founding in 1978 and has a staff of 50 in Leylstad, Netherlands. And in 1988 its Donkervoort D10 set a record on the Nordschleife at the Nurburgring.

The above is just background for the news that Donkervoort Automobielen has announced that it will build 70 examples of the Donkervoort D8 GTO-JD70, a car developed as a birthday surprise for the company’s founder, Joop Donkervoort.

Joop turned 70 on August 22 and the car was a present from the company, now managed by his son, Denis. 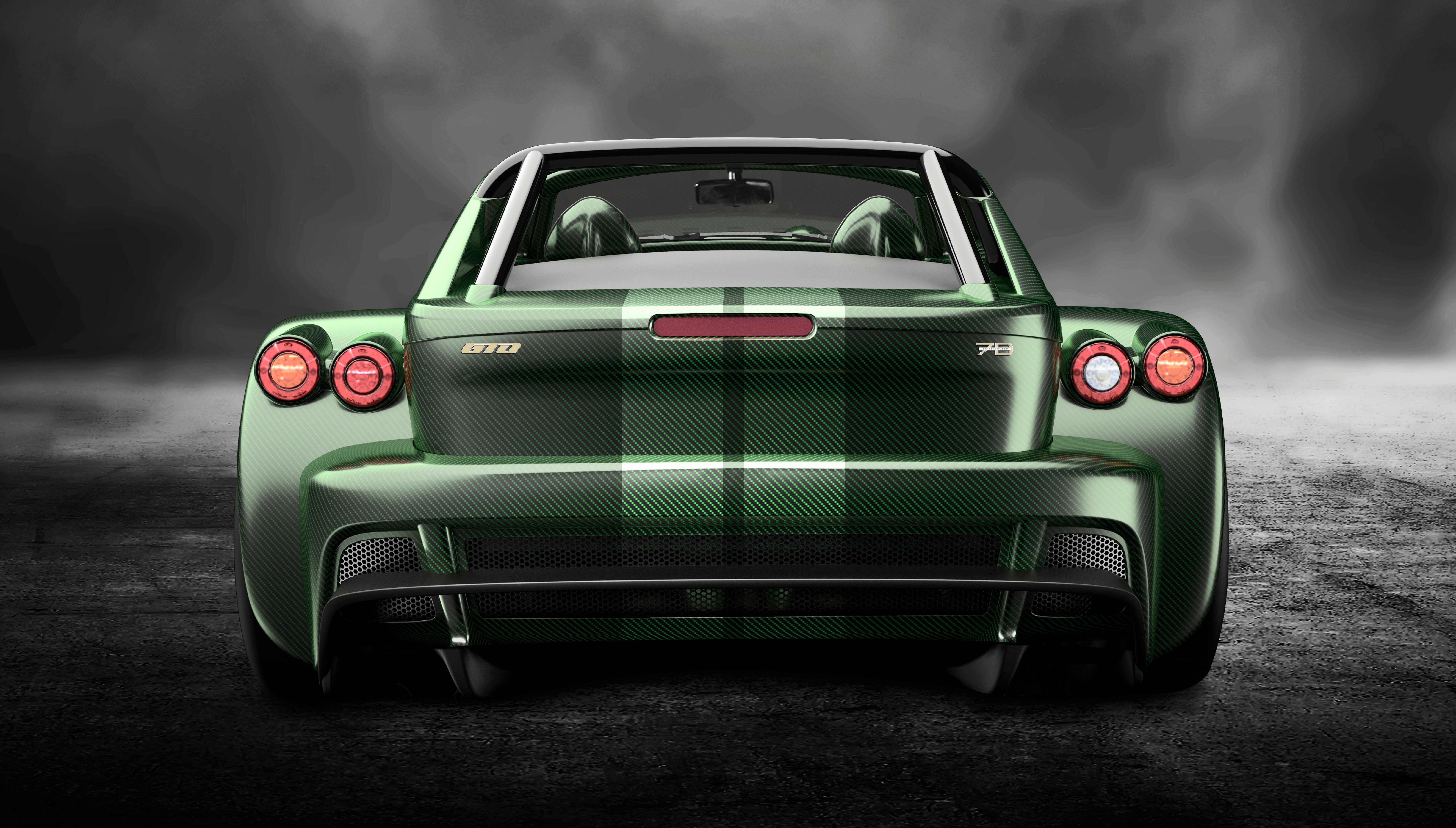 The JD70 is powered by an “optimized” Audi Sport 2.5 liter 5-cylinder turbocharged engine and the entire car weighs less than 1,600 pounds, thanks to the company’s development of Ex-Core, a carbon fiber technology that won an EU innovation grand. The company says JD70 is being built for use on the road or the race track.