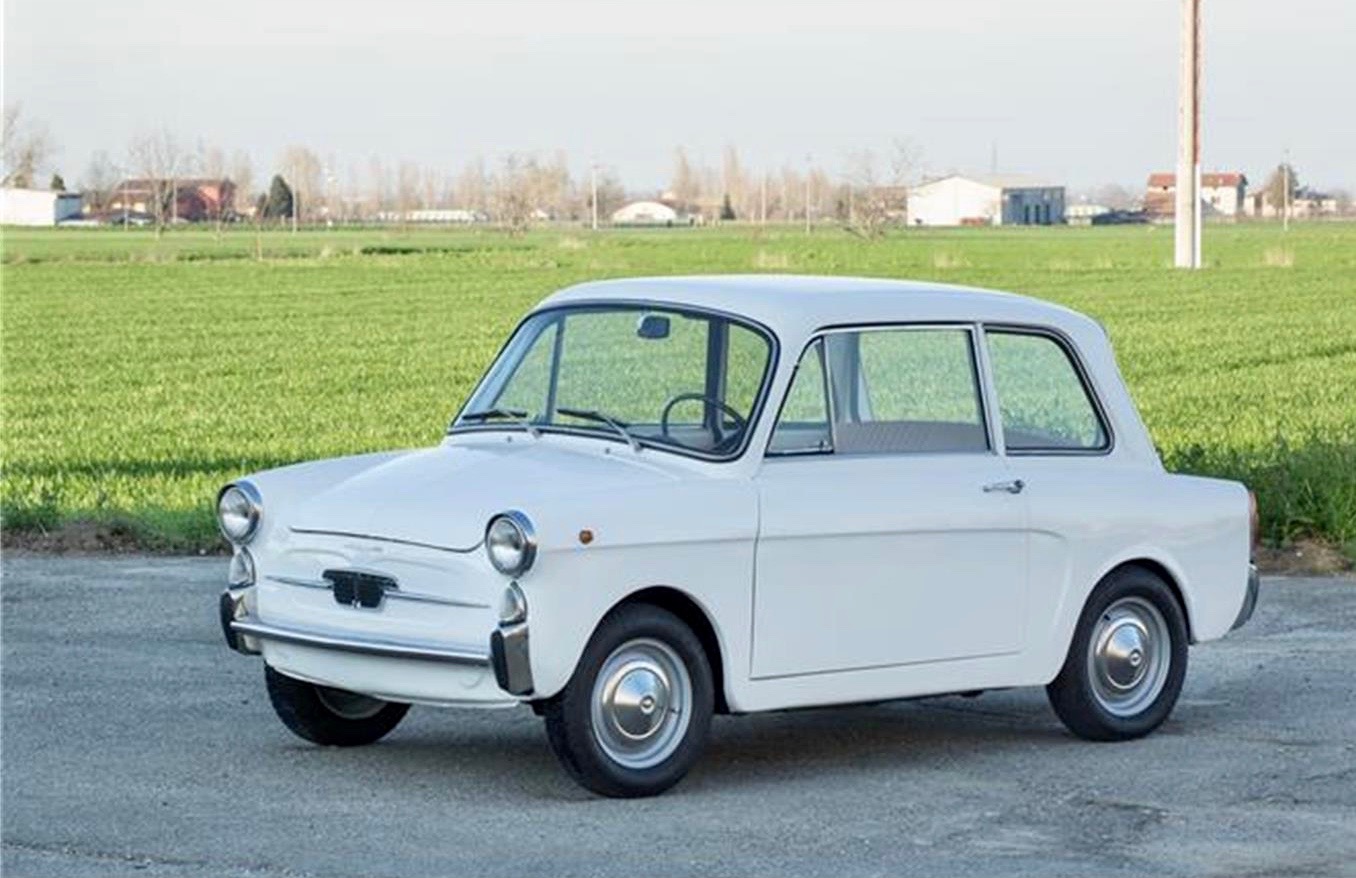 Edouardo Bianchi was 20 years old when he started building bicycles in Milan, Italy, in 1885. Business bloomed during a cycling boom in the 1890s and, like other bicycle builders, Bianchi started producing motorized vehicles, at first 3-wheelers but soon 4-wheeled motorcars.

Again, business bloomed and in 1907 he opened a new automobile-production facility and started shipping his vehicles to other countries, including sales offices in New York City and Buenos Aires.

The Beaulieu Encyclopedia of the Automobile reports that during the 1920s, Bianchi was third in domestic sales behind only Fiat and Lancia, but ahead of Alfa Romeo. However, serious production ended with the outbreak of World War II, though there were a smattering of bicycles, motorcycles and commercial vehicles and even prototype cars done in the early 1950s. 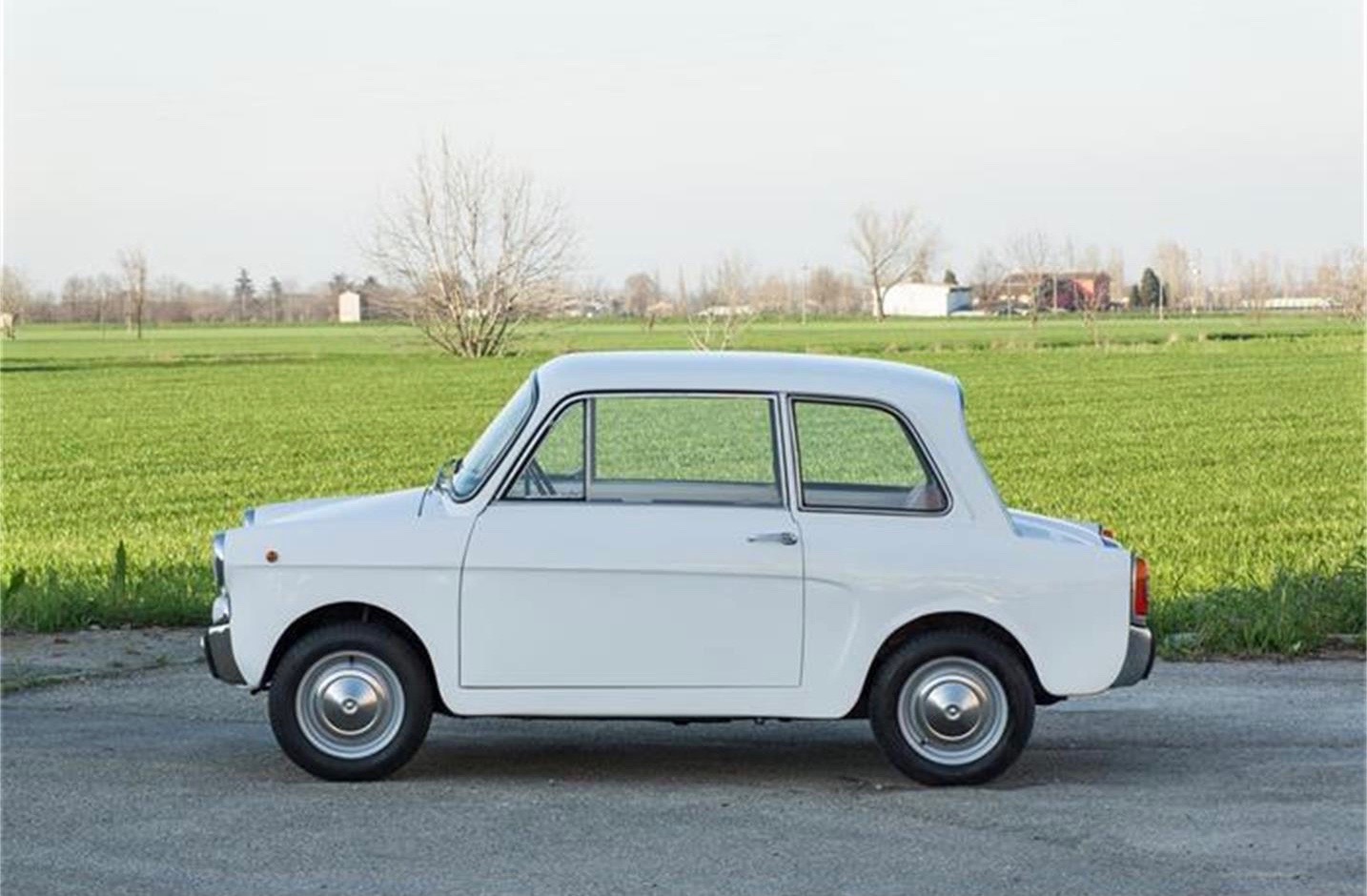 But it wasn’t until 1957 that the brand was revived by Ferrrucio Quintavalle, a Milan industrialist who put Bianchi, Fiat and Pirelli together to launch Autobianchi, which in 1963 was enfolded into Fiat, which last applied that label to a vehicle in the late 1980s.

Which brings us to the Pick of the Day, a 1964 Autobianchi Bianchina Berlina being offered for sale on ClassicCars.com by a dealership in Conroy, Texas.

Based on the Fiat 500, the Berlina was the sedan version by Autobianchi, which also offered roadster, convertible, station wagon and van versions.

“This beautiful Italian classic was rotisserie restored in late 2016 by a Micro-car specialist and master fabricator in Italy,” the dealer notes.

“The Autobianchi spent its entire life on the streets of Italy and is a low-mileage vehicle with only 20k miles (32,000 km) and no history of accidents nor rust.

“When the restoration was completed, the Bianchina was shipped from Maranello, Italy to Houston, TX. The complicated import process has been completed and the clear TX title is now ready for re-assignment to the new owner.”

The cute little Italian sedan already has won honors at a concours d’elegance, the dealer reports, and is being offered for $19,900.