A 1935 Bugatti Type 57 Atalante faux cabriolet from the collection of the late Barry Burnett heads a list of six cars from his collection that will be offered for sale at Bonhams Goodwood Revival auction scheduled for September 14 in England.

“The Atalante is one of only very few surviving ‘Atalante’ fixed-head coupés,” Bonhams said in its announcement. “Having spent its early life in France, the Bugatti crossed the Atlantic in 1957, when purchased by an American collector, before returning to Europe in the 1980s.

“Barry encountered the Atalante when it was in the possession of another notable collector, Peter Rae, who had had the car completely restored, although, unusually, it retains its original chassis, engine, gearbox and body, all with matching numbers.

“Barry acquired it as a straight swap for a Delage, adding its registration ‘DYF 4’ which once appeared on the Type 57S Atlantic of Sir Malcolm Campbell.”

Burnett, who lived in Britain’s West Country, had an extensive collection launched with the purchase of a Corsica-bodied 1931 Daimler Double Six, which in 2006 won Best of Show honors at Pebble Beach for a later owner, Robert Lee.

In 2009, Bonhams sold 28 cars from the Burnett collection at its Beaulieu sale. 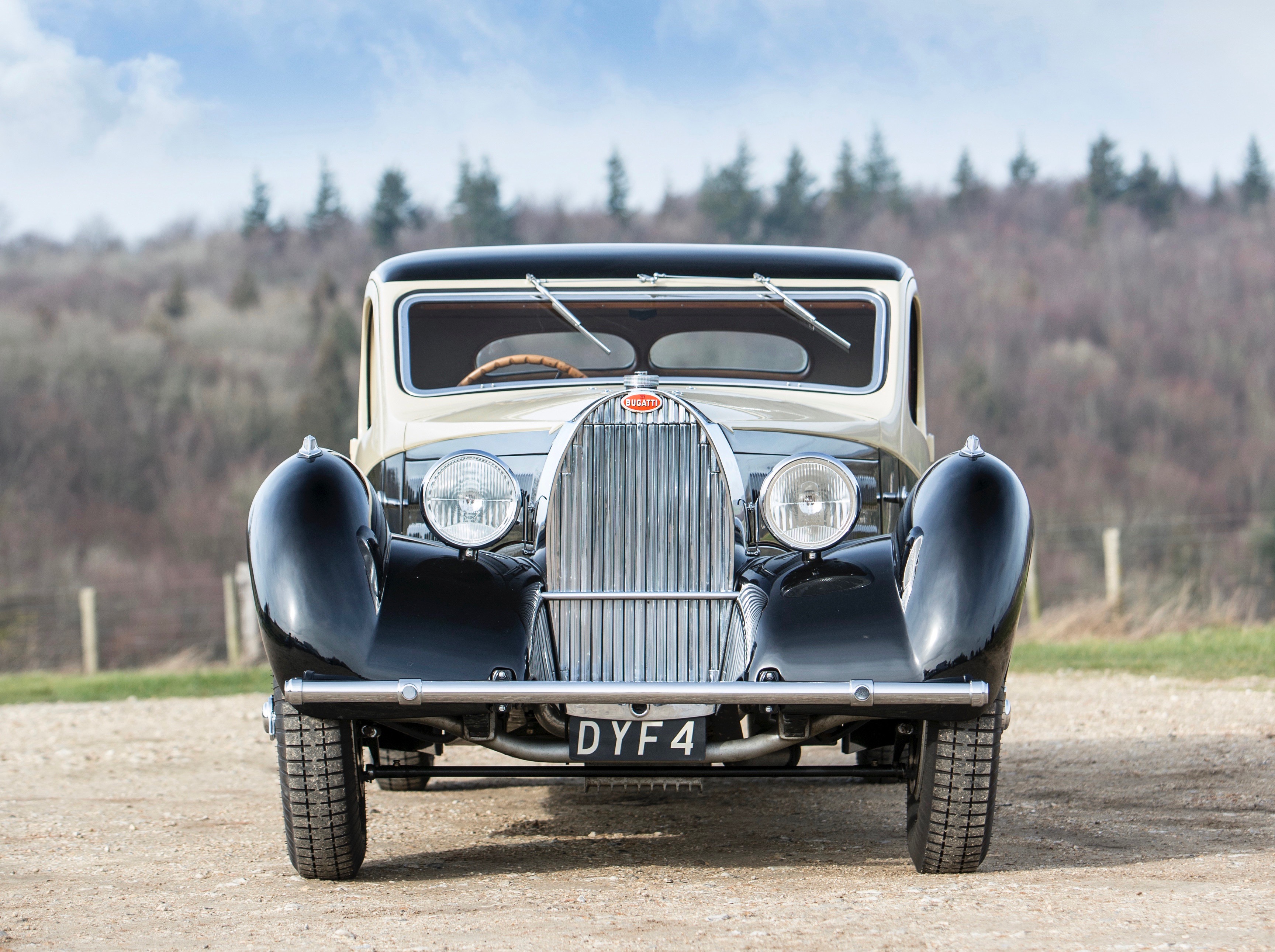 In addition to the Atalante, cars from the Burnett collection consigned for the Goodwood sale includes a 1938 1938 Lagonda V12 “Le Mans Replica” Tourer that was a pre-production prototype and factory press car which, with Earl Howe at the wheel, set a national “100-miles-in-the-hour” record at Brooklands in 1938.