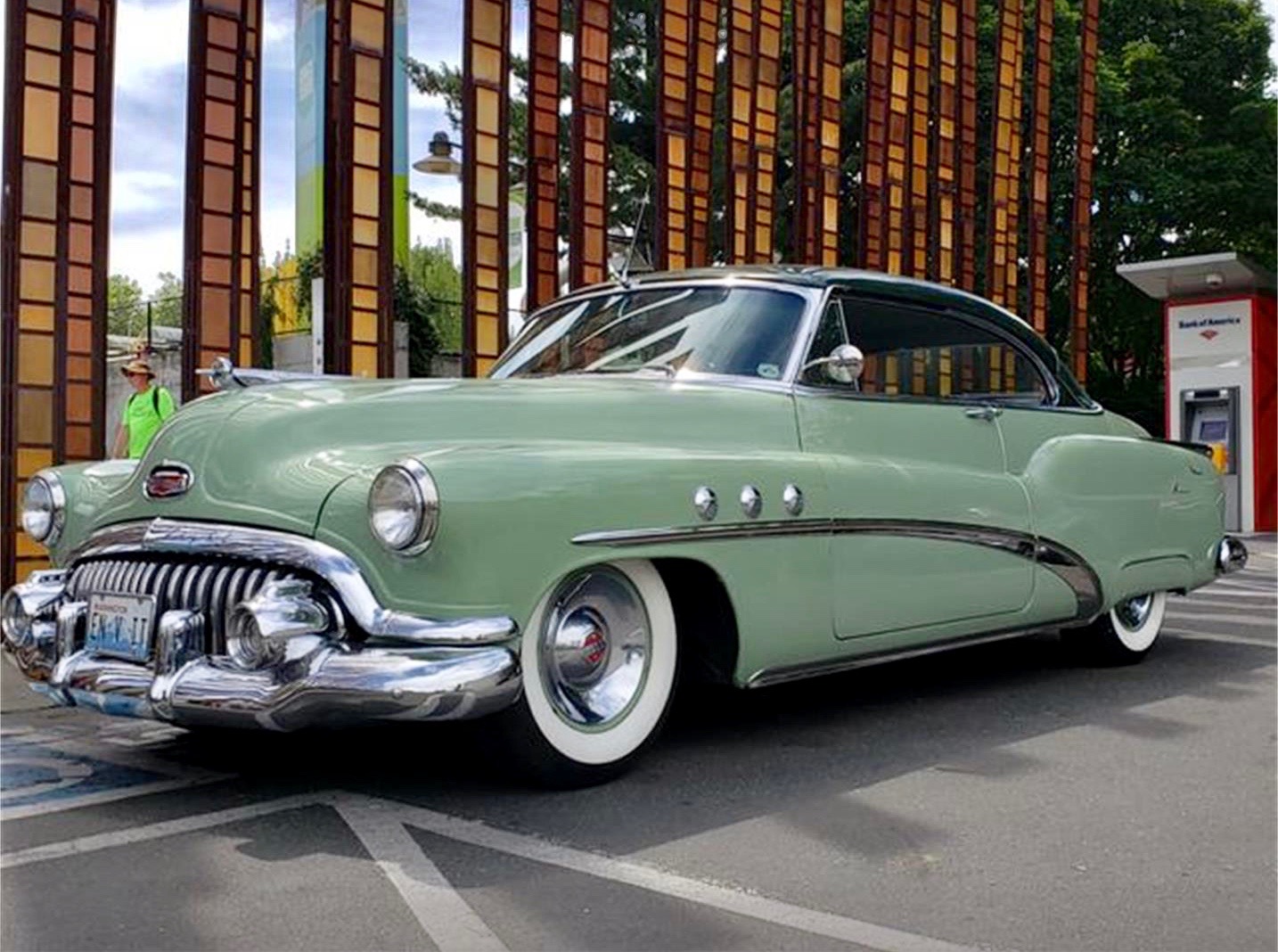 So, today is my birthday, and the Pick of the Day would be a terrific birthday present if anyone has yet to do such shopping. It’s a 1952 Buick Super Riviera being advertised on ClassicCars.com by a dealer in Seattle.

I’m older than this car, and the car is obviously in much better physical condition.

According to the dealer, the car was sold new at Bruce Buick in Tacoma, Washington, and has been garage-kept since then. The original owner served in the military but did not return from the Korean War. The second owner was the original owner’s brother, who cared for the car as a way to honor his late brother. 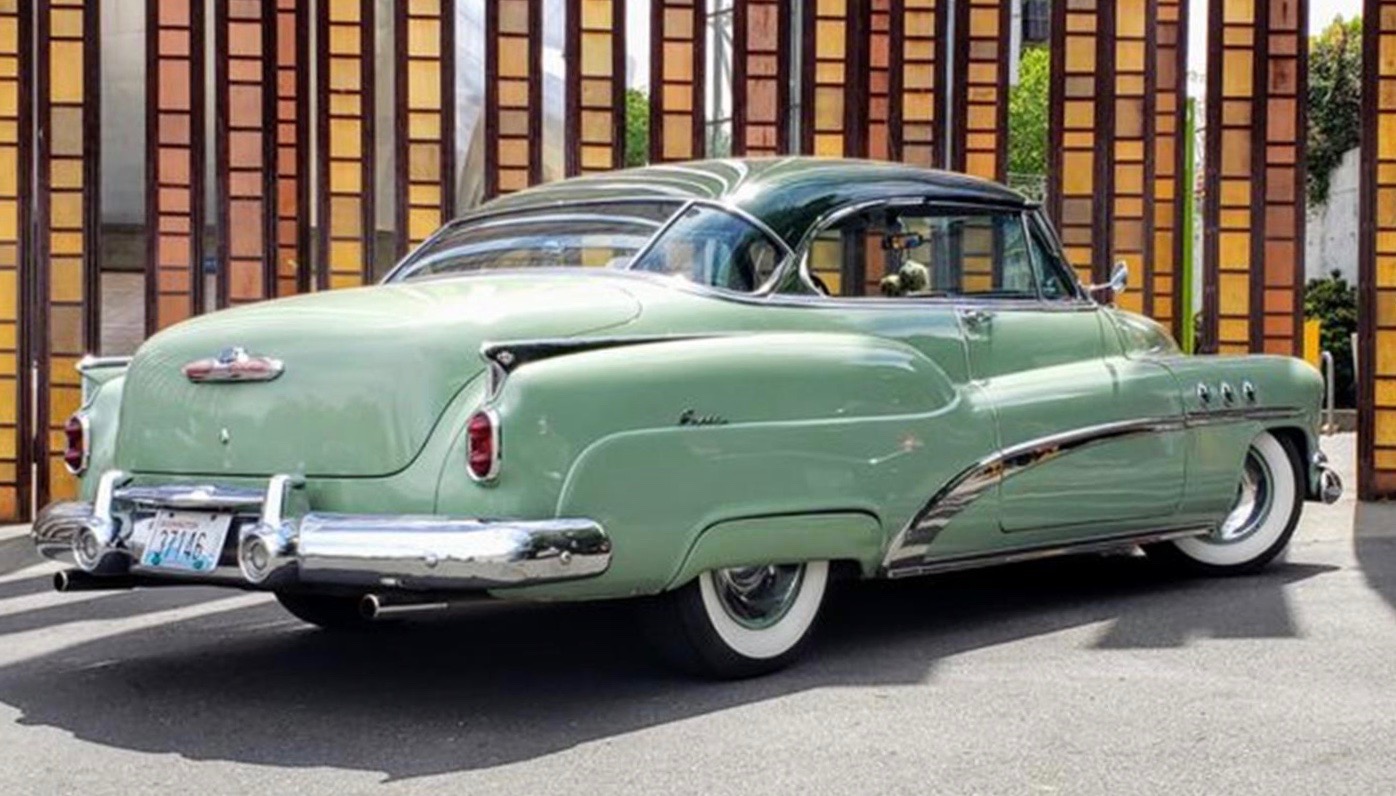 The Riviera was the upscale 2-door hardtop version of the Buick Super Series 50, and was built on the larger C-body General Motors platform and where the standard Buick, the Buick Special.

The car carries its original 263cid Fireball inline 8-cylinder engine, which is linked to a 2-speed Dynaflow automatic transmission.

The car has fender skirts over its 15-inch whitewall radial tires.

“Body and interior are in excellent condition,” the dealer assures. “All original body panels, no bondo or rust, floorboards, trunk floor, rocker panels are all perfect and original.

The dealer assures that the car runs and drives as wonderfully as it looks in its two-tone Glenn Green and Terrace Green exterior and light-green nylon and light-gray broadcloth interior.

The car is on offer for $29,952, and speaking of birthday presents, it presents itself spectacularly in the many photographs that are part of the advertisement.