On Sunday, the Pebble Beach Concours d’Elegance celebrates 100 years of Bentley, and to mark the occasion, the Pick of the Day presents an exceptional pre-war beauty: a 1934 Bentley 3½-Liter drophead coupe by Park Ward

This is one of the cars known as the Derby (pronounced “darby”) Bentleys. The Derby cars were the first run built after Rolls-Royce acquired Bentley in 1931. They took the WO Bentley cars and added a bit of Rolls DNA to them, with more luxury options than the original Bentleys. 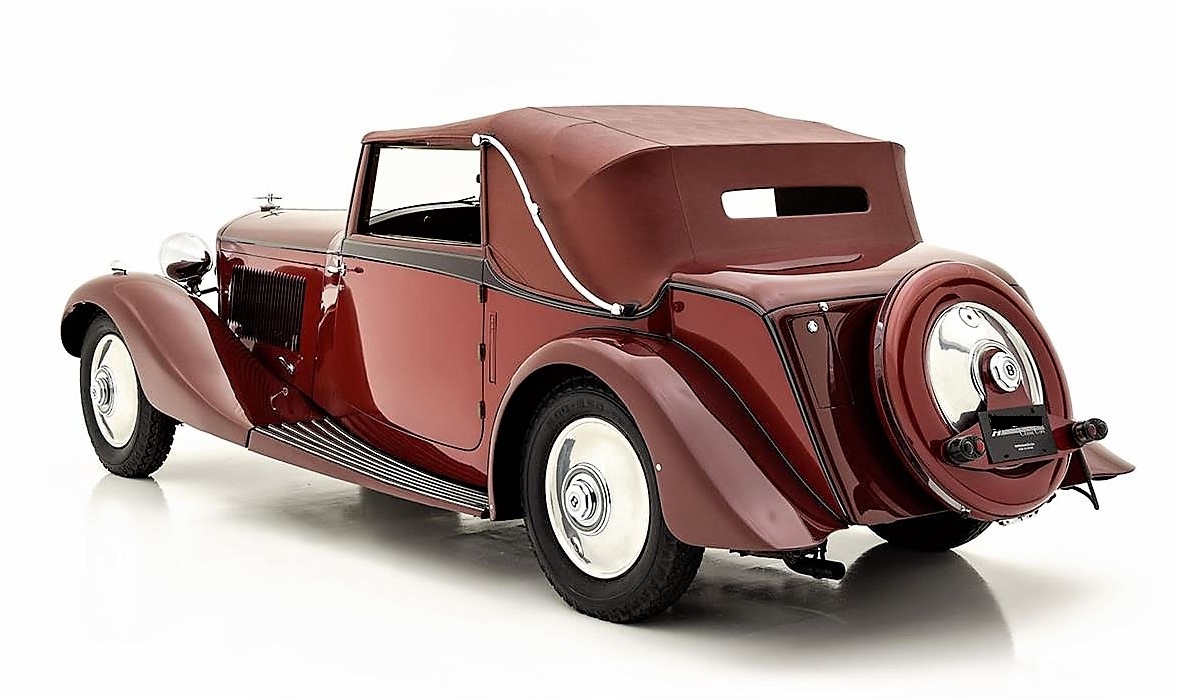 These cars were less sporting than those from before the merger, when Bentley was made famous by its Le Mans victories, and the road models were dubbed The Silent Sportscar.

Like Rolls-Royce cars, the Derby Bentleys were shipped as bare chassis and bodied by whatever coachbuilder the new owner chose.  This Bentley was bodied in an elegant convertible form by Park Ward, and is powered by the 3½-liter inline-6 engine.

The car has an interesting history, as do most Bentleys from this era, according to the St. Louis, Missouri, dealer advertising the British luxury car on ClassicCars.com. 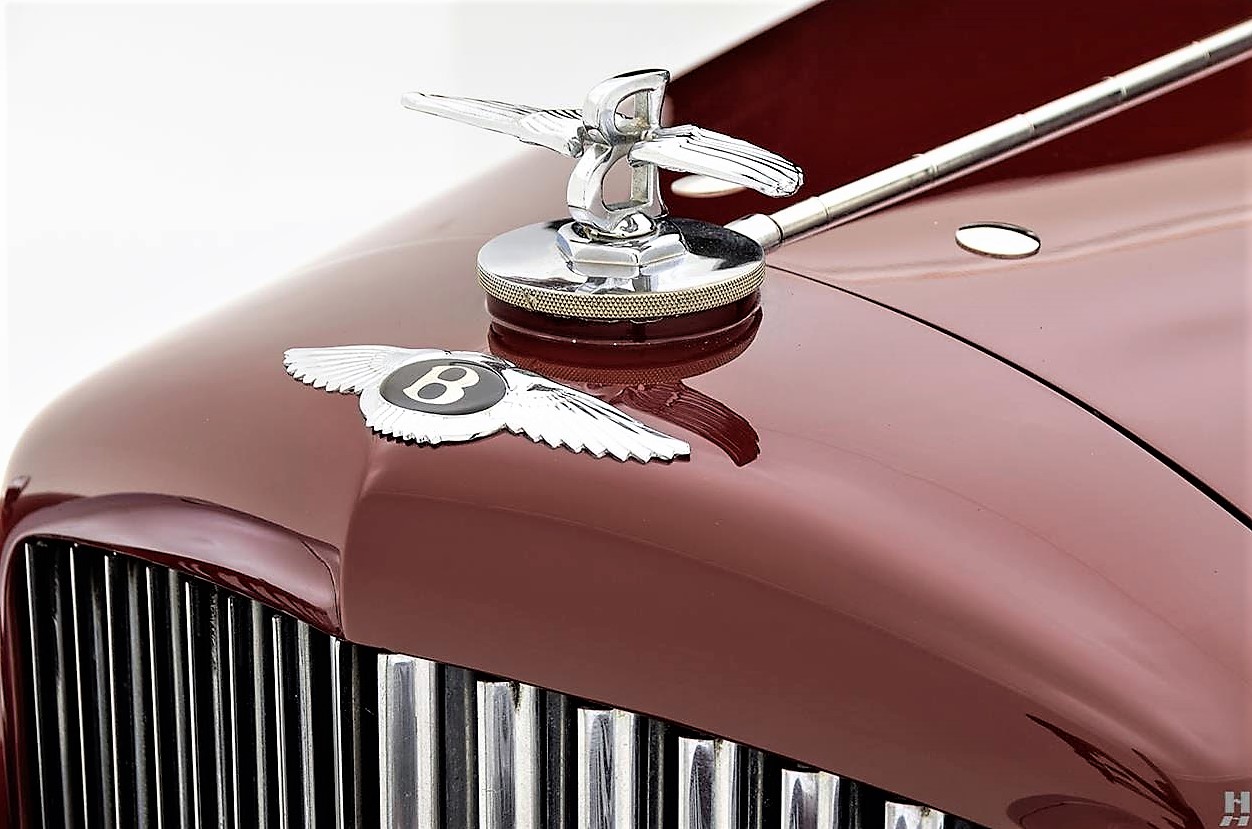 This car, chassis number B93AE, is one of the earliest Derby Bentleys built, thought to be the 43rd produced under Rolls-Royce ownership. The first owner was Sir Frederick Charles Stewart, the managing director for John Brown & Company, one of the largest and most illustrious shipbuilders in the world, most famous for building the Queen Mary and Queen Elizabeth ocean liners.

The history of the car continues to 1950, when it was purchased by Iain Maxwell Stewart, who then sold it to Dr. David MacMyn, who in turn sold it to Dr. Hector Seymour Peter Monroe of Lockerbie, Scotland. 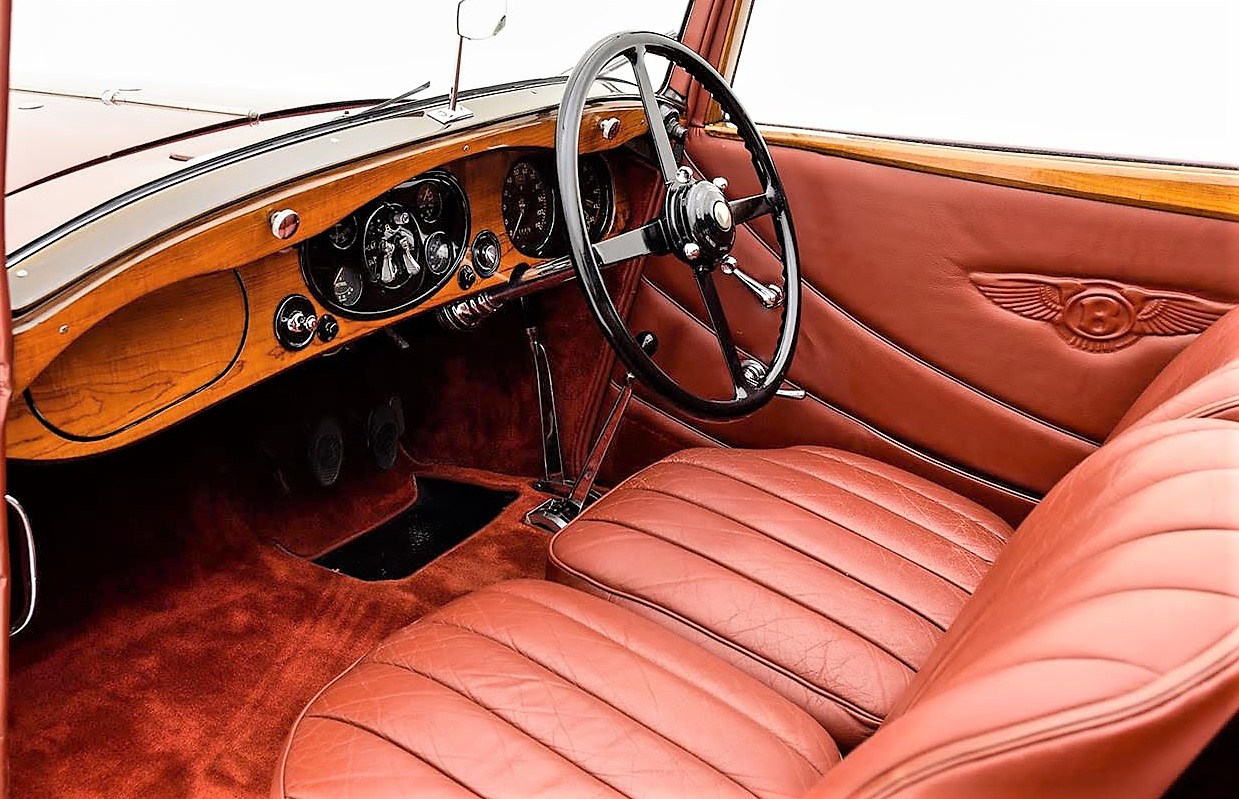 The Bentley received a restoration in the early 1990s when part of Sid Craig’s collection, and it has been nicely cared for since then, the seller says.

The car has an extensive history file that includes the factory build sheets and chassis cards obtained by the Rolls-Royce Enthusiasts Club, as well as the original English registration book in Sir Frederic Charles Stewart’s name, first stamped March 23, 1934, the seller notes.

It also includes receipts and a hand-written ledger started by the third owner to further document this car’s wonderful history. 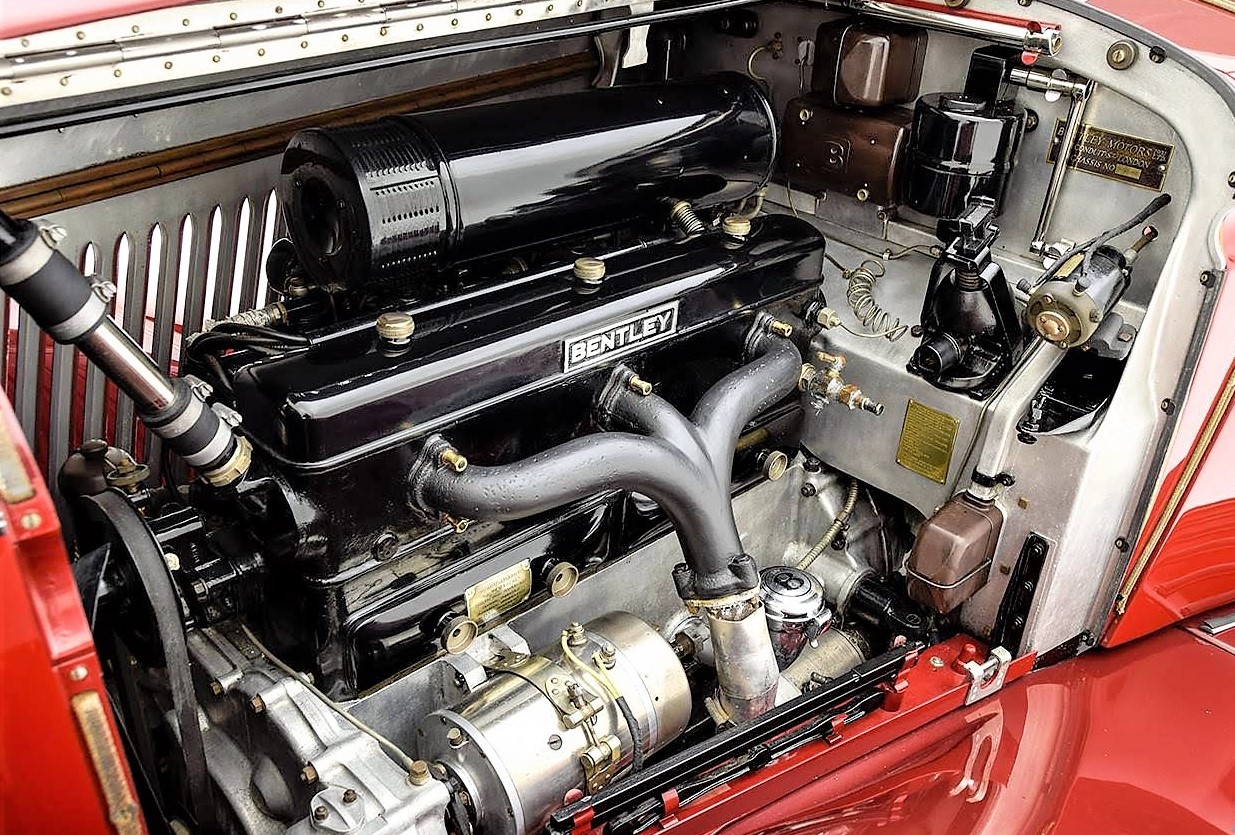 The asking price of $59,500 seems quite reasonable for a classic Bentley that’s this well documented and in such apparently fine condition.