The RM Sotheby’s auction in Monterey has worked hard over the years to present the absolute best cars and thus to post the highest total sales figure of any of the six auctions taking place during the week.

Meeting those goals this year should not prove a problem, especially as the usual two-day event has been extended to three days with the addition of “A Night With Aston Martin,” a single-marque sale that takes place Thursday evening.

With such a docket, the hardest challenge for me was to limit my picks, it seemed that everywhere I turned there were more amazing cars to consider.

So ,after a bit of reflection, I came up with my choices. You will notice that they lean heavily toward a specific marque, but then these are my picks and I picked the cars I loved the most.

This car is the literal origin of the species for one of the most famous and storied marques in the world of sports cars. Yes, it is a Porsche and yes, it is the read deal. If I had the money I would gladly pay the $20 million pre-auction estimate.

This is a special-bodied car with running gear from the Jaguar E-type. This one-off Bertone concept car was the star of the 1967 Earls Court Motor Show. Designed by Gandini and said to be the precursor of the Lamborghini Espada, it is to me a much more full developed and dramatic design. 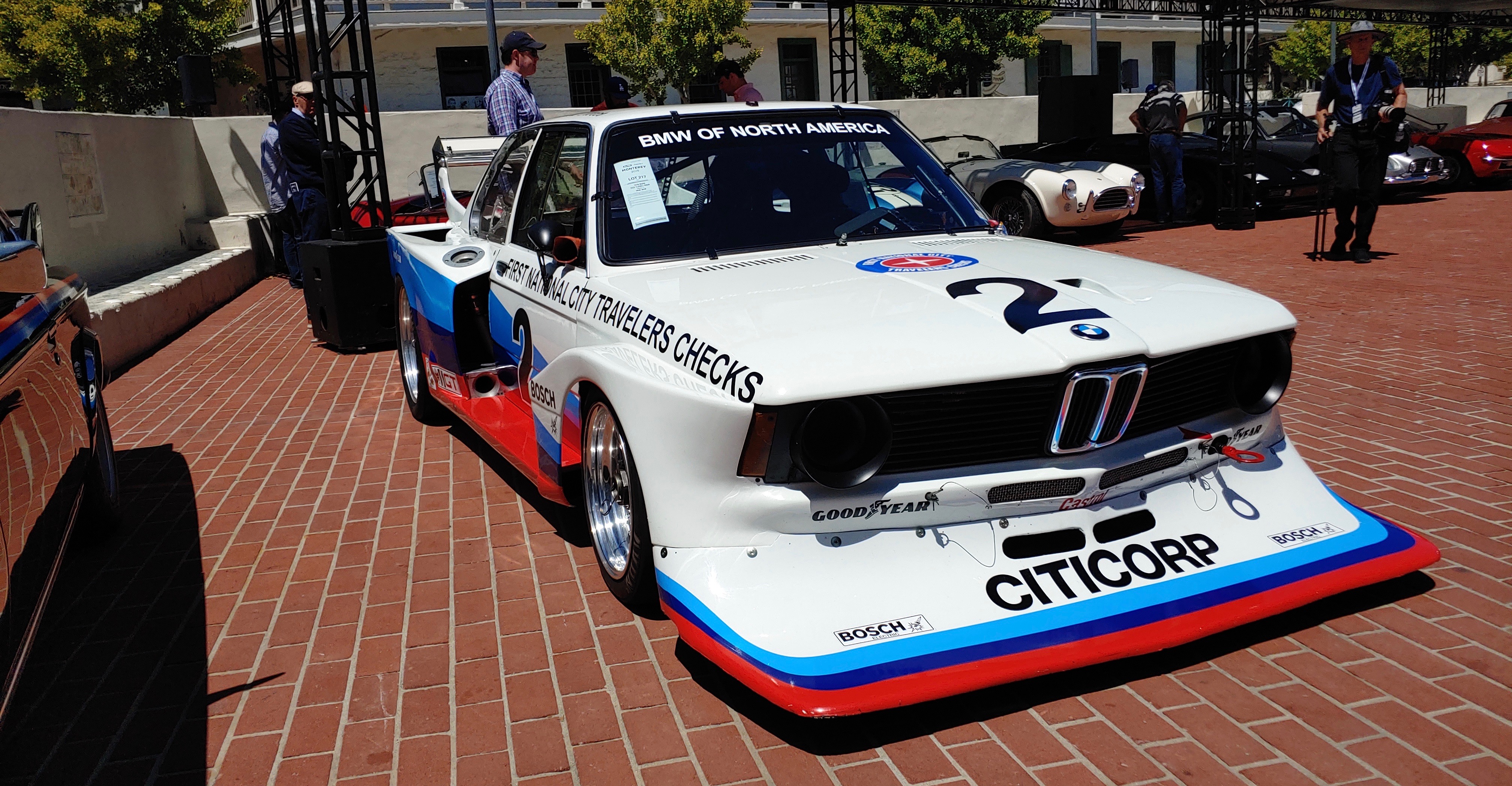 This works race car, which was the winner of the 1979 Road America 500 driven by David Hobbs and Derek Bell, offers a rare opportunity to own a actual winning BMW factory race car driven by two legends. Hobbs has told me personally that of all the BWM race cars that he drove, this was his favorite. I would love to find out if I felt the same driving it. 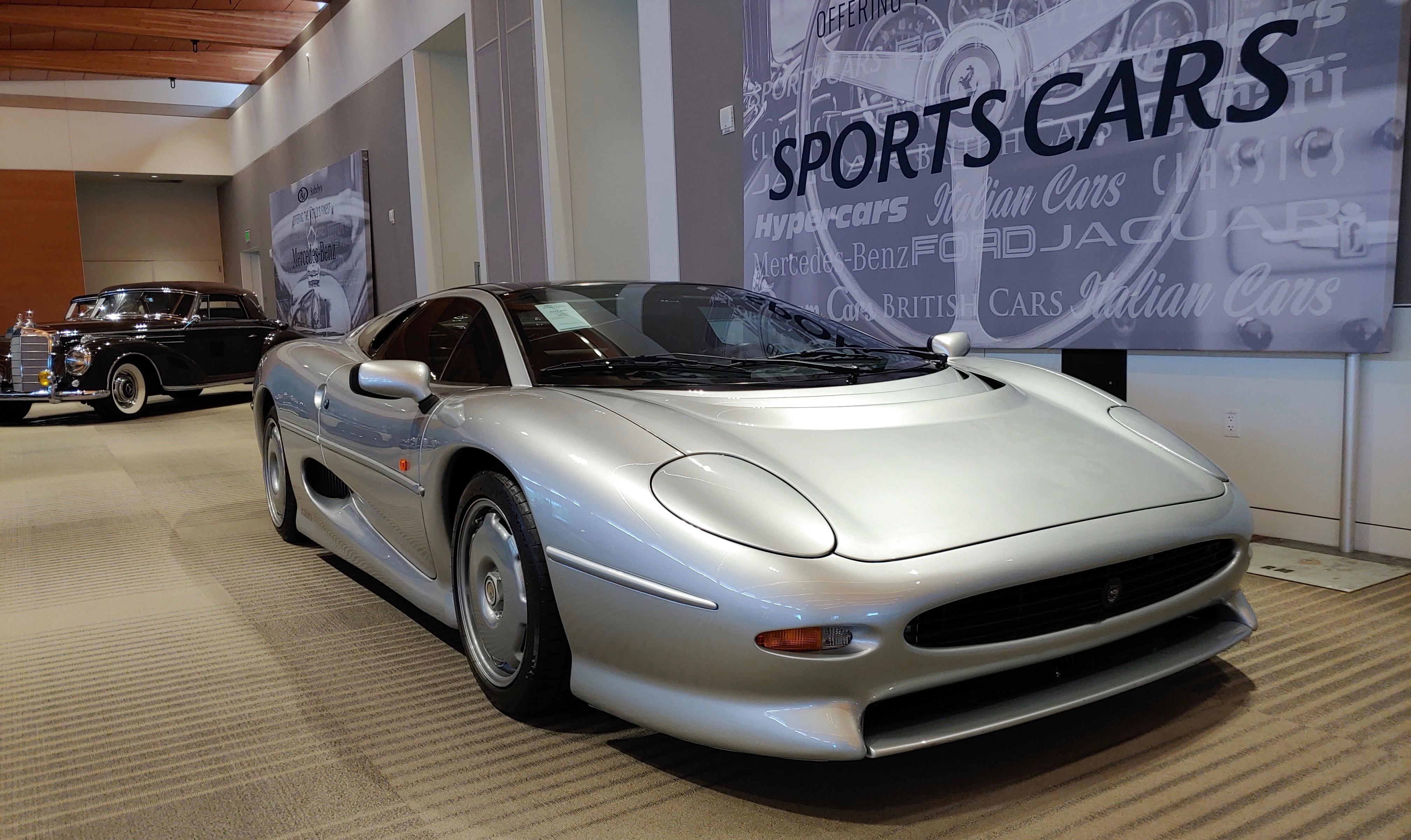 These amazing cars have to be the absolute best deal in the world for a modern supercar. The XJ220 was the world’s fastest car with a top speed of 217 mph until finally beaten by the Mclaren F1. The F1 sells for around $20 million while this stunning XJ220 can be had for somewhere around $450,000. This is a crazy good buy that is bound to increase in value. 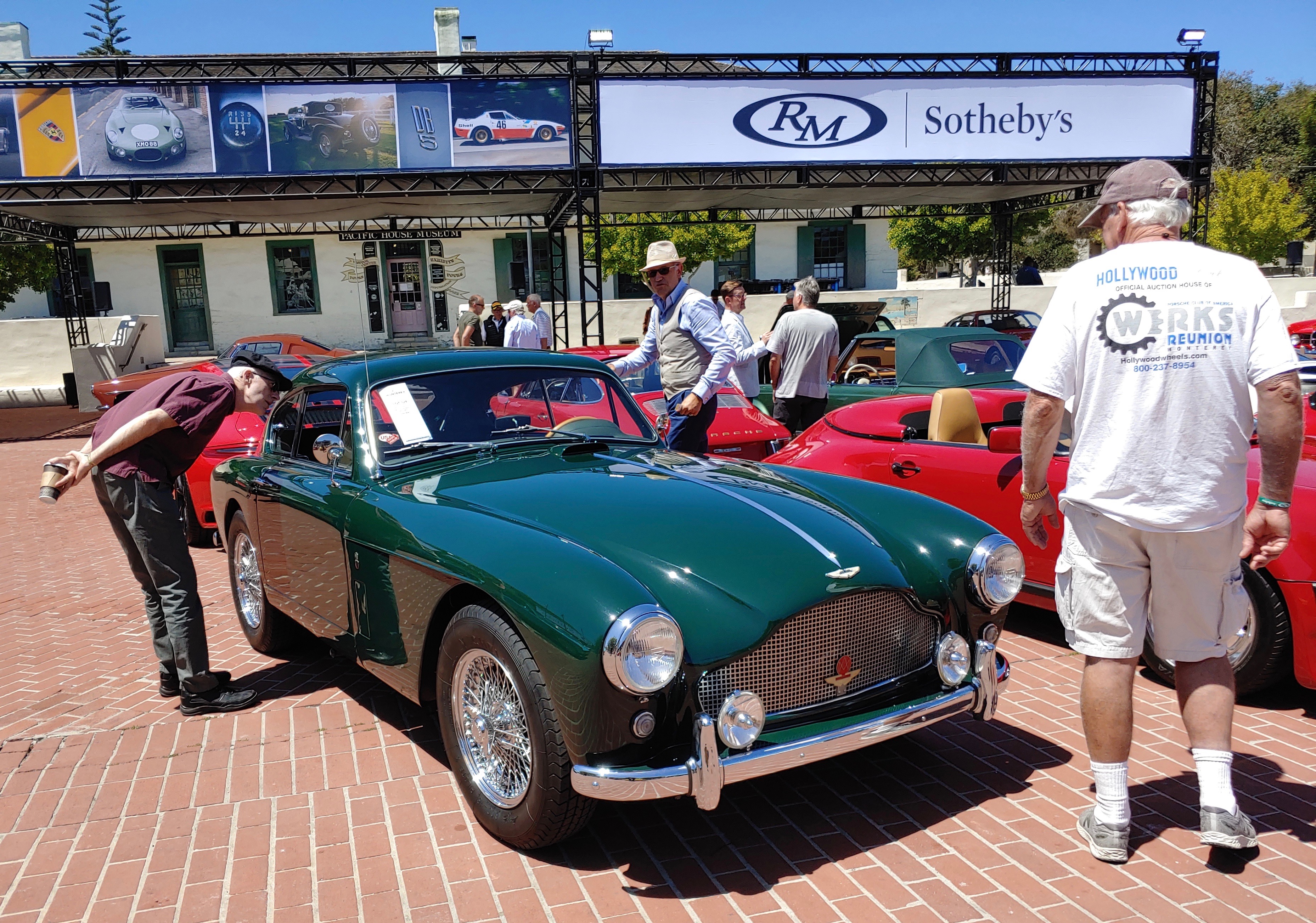 These Mk. 3 Astons are the best value of all the classic David Brown Aston Martin cars and this example, equipped with disc brakes and a 5-speed gearbox, combined with a high-performance engine rebuild, would make for an exceptional touring car. 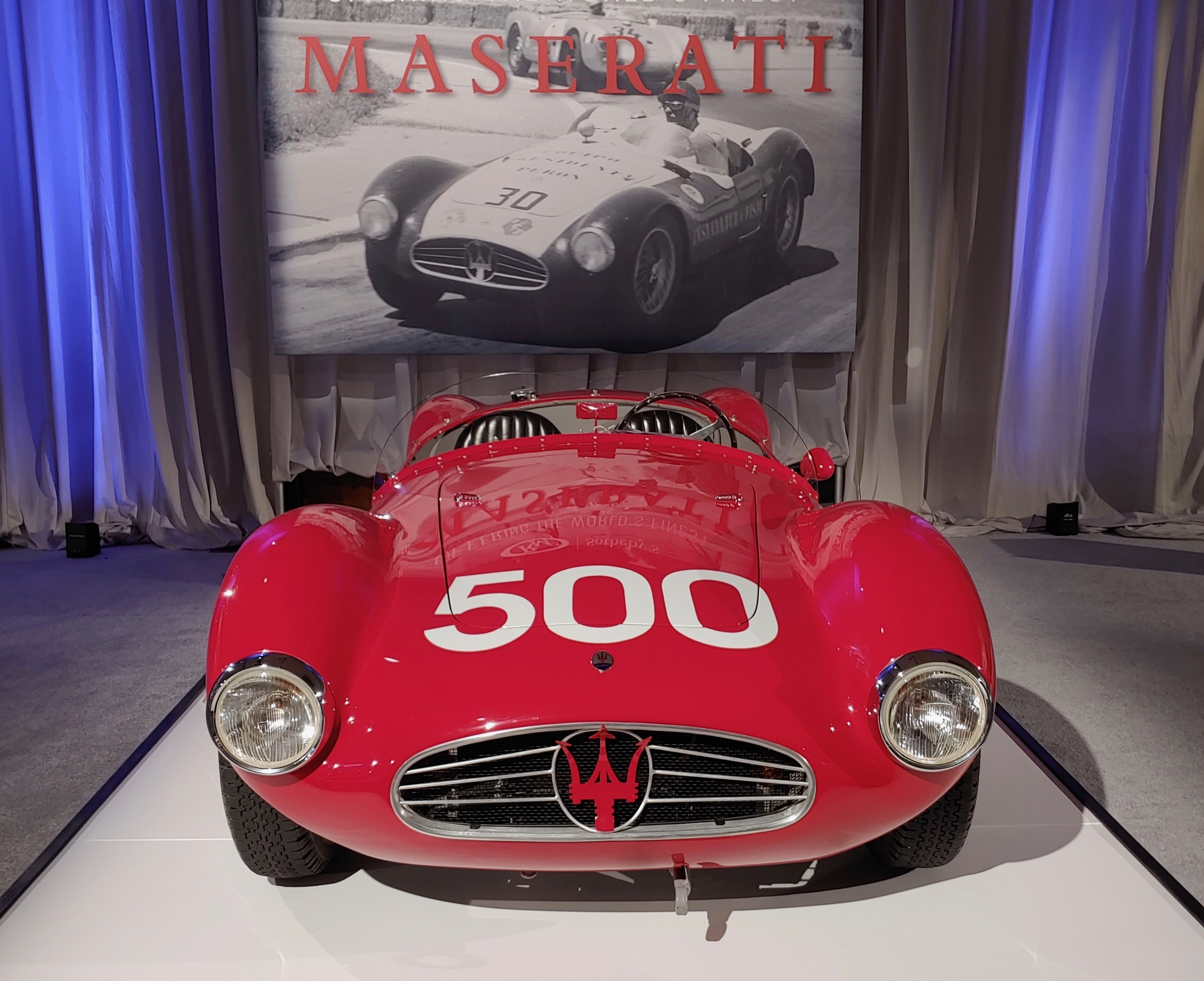 The A6GCS is one of the most beautiful and storied Maserati race cars ever. This sunning example takes your breath away and is the perfect vintage racing weapon or hard-core tour car. Perfect for running the Mille Miglia in style.

This factory campaigned Aston race car was thought by many to be the best driving sports car and the best driving Aston Martin race car ever built. This is not my opinion, but the opinions of Stirling Moss, Peter Collins, and Roy Salvatori. I would love the opportunity behind the wheel to see if I agree with them, which I am certain I would. 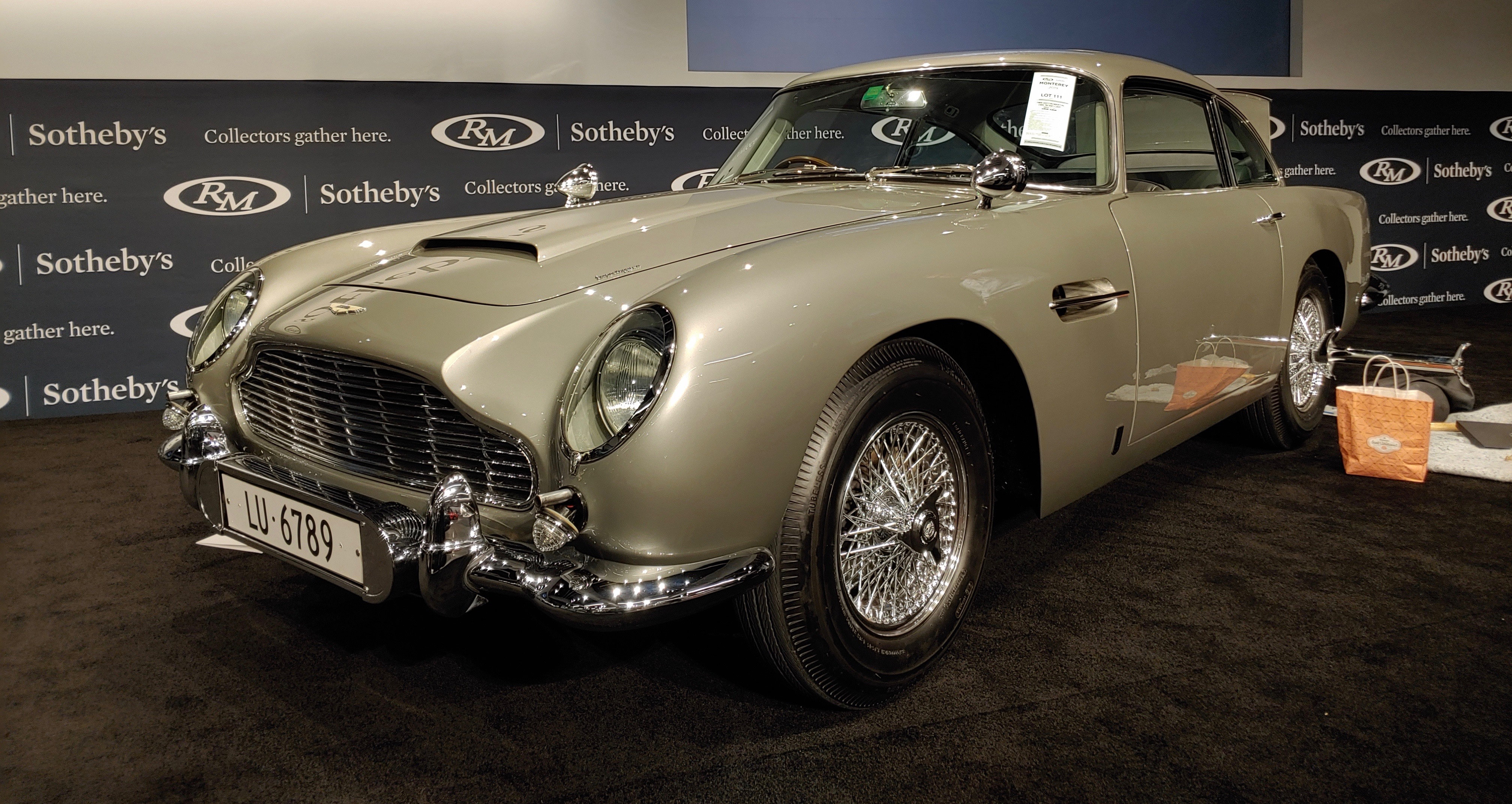 If you have ever read my stories about Aston Martin then you know why this made my list. This is not the Goldfinger car but the Thunderball P.R. car. It is the only car on which every one of the 13 total Bond options functions. Who wouldn’t want a real Bond DB5?