The show’s new EV Evolution feature showcased “lightning-fast” electric vehicles such as the BMW i8, Audi e-tron, Jaguar I-Pace and the latest from Tesla.

Another special feature showcased the start of the modern electric car movement with the Toyota Prius and Nissan Leaf but also the small Sinclair C5 3-wheeler. 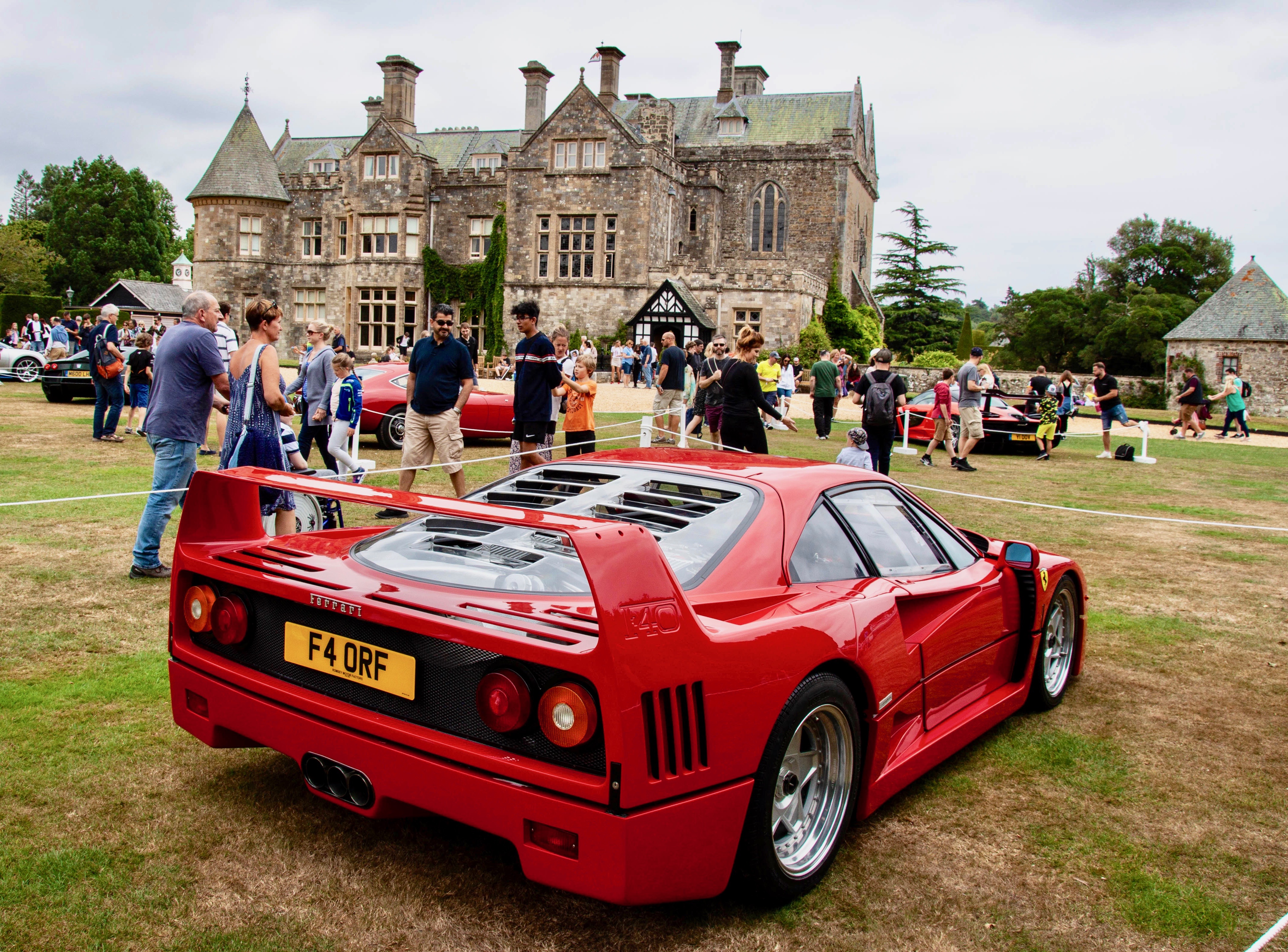 Among the crowd favorites were the demonstration runs by the likes of the Koenigsegg Agera R, Maserati MC Stradale and various Ferraris, especially with the show visitors who took part in the Spring Bears Motor Club’s child bereavement charity raffle and thus won passenger-seat rides in those runs.

Also attracting attention was the Supercar sound-off with cars such as the Ford Mustang and Nissan GT-R competing to draw the loudest cheer for the best-sounding exhaust notes.

A Prestige and Hypercar display on the lawn of Palace House featured the Jaguar XJ220, Ferrari F40, Bugatti Chiron, Toyota 2000GT, Noble M600, McLaren Senna and the like.

And that was just the formal show. Car clubs did their own things in the parking areas where, for example, McLaren Owners UK had 60 vehicles on parked together.

Next up at Beaulieu is the VW T Chill gathering August 9-11 for Volkswagen vans, followed on August 18 by Simply Mercedes.