The S2000 was Honda’s entry into the crowded small-roadster market of the late 1990s and 2000s, following behind such sports cars as the Mazda Miata, Porsche Boxster, BMW Z3 and Mercedes SLK.

Launched as a 2000 model, S2000 was nothing less than a technological tour de force wrapped in a roadster package.  The mid-mounted twin-cam 2.0-liter inline-4 engine developed an astounding 240 horsepower without a turbocharger. The high-revving engine was mated to a best-of-market 6-speed transmission.

The Pick of the Day, a 2002 Honda S2000, is a bit of a unicorn as a two-owner car that has covered only 11,037 miles. Finished in Spa Yellow, the roadster it is completely original with no paintwork or modifications of any kind, according to the Ocean View, Delaware, private seller advertising the car on ClassicCars.com.

These lightweight cars are quick and agile, with a claimed 0-60 time of 6.8 seconds and a quarter mile of 15 seconds.   Those are great times for a four-cylinder sports car of the era, especially one that cost just $30,000, comparable to a Mazda Miata.

The DOHC 4-banger is also a screamer, with an 8,900 rpm redline that makes it quite addictive to run it up into its lofty power band like a V10 Formula 1 race car. These cars are incredibly fun to drive and, because of the balanced front-mid engine layout, the handling is fantastic. 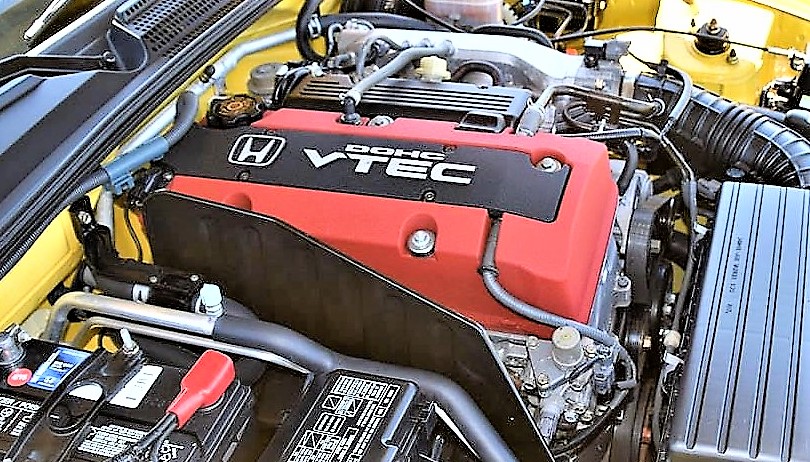 The S2000 is built more like a luxury Acura than a standard Honda, with excellent build quality. They are also comfortable and everything works, as you would expect from Honda, with comfortable seats and AC that actually does something.

These roadsters are often hot rodded for even more power, and many have been abused due to people falling in love with The Fast and The Furious movie franchise. As a result, low-mileage unaltered cars like this one are pretty rare. 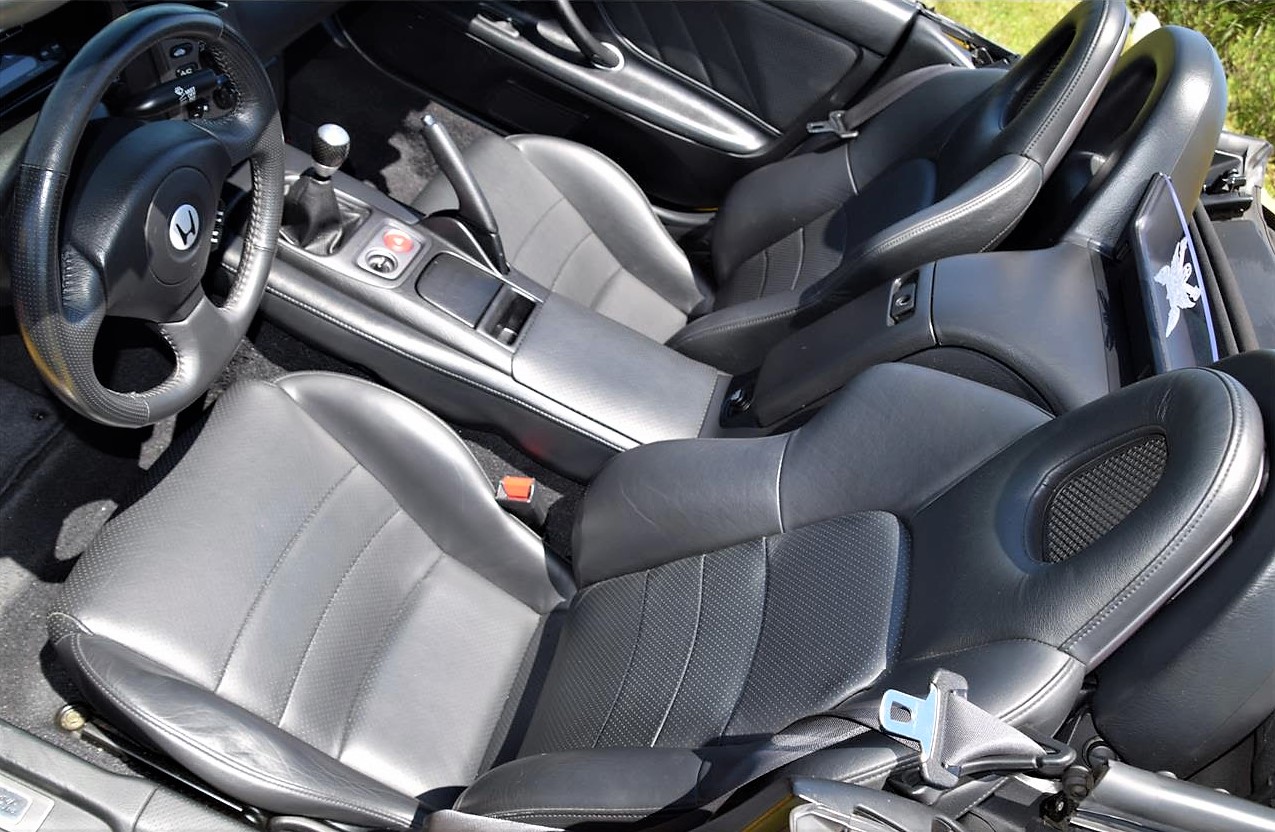 S2000s are starting to get some traction in the collector car marketplace as future classics due to their combination of strong performance, excellent build quality and fun-to-drive factor.

This time capsule S2000 is offered for only $26,900, which seems like a great deal. You can still catch these cars at reasonable prices, but you would need to move soon before they catch on and dramatically increase in value.