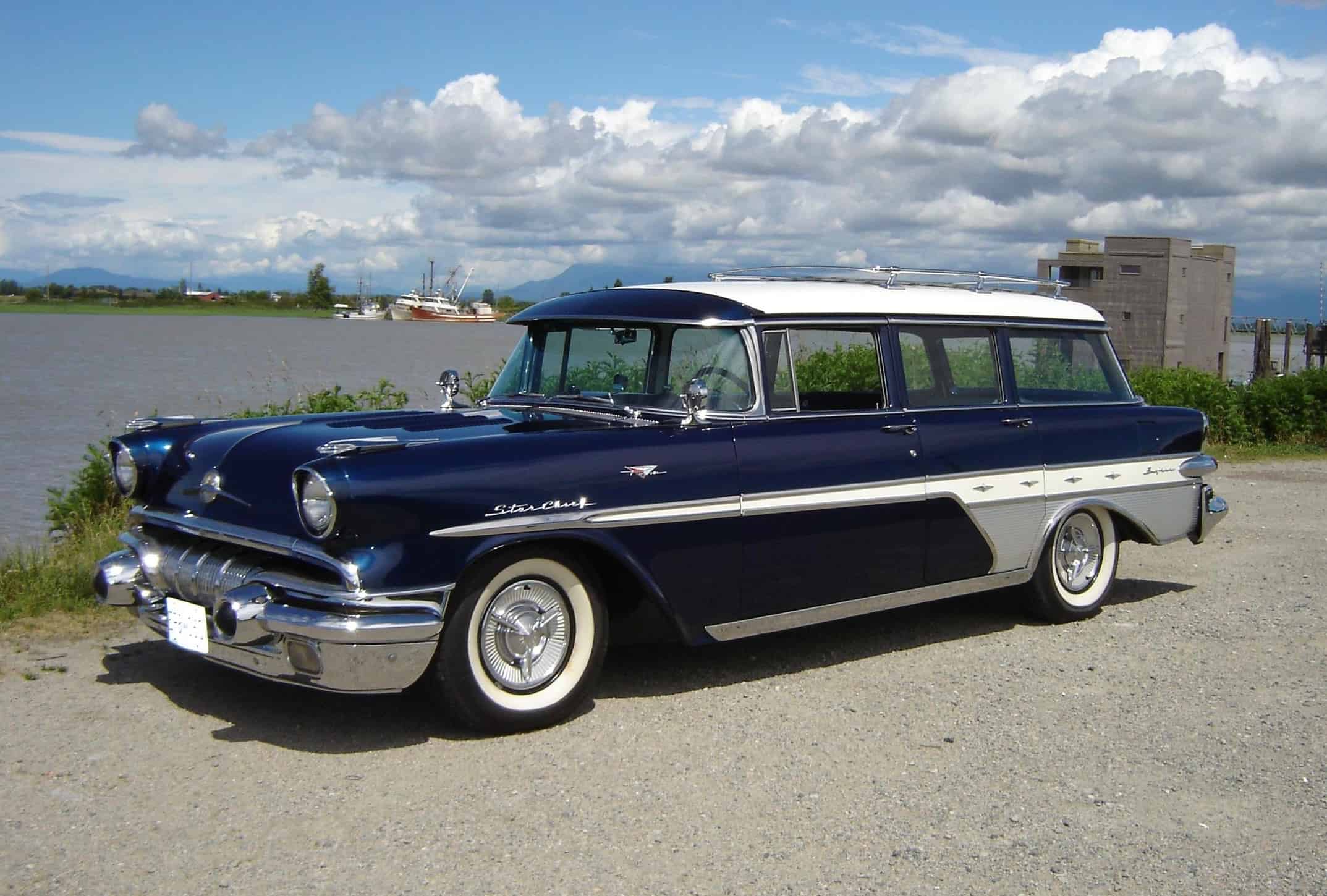 Instead of the usual fall 1956 introduction, Pontiac wasn’t ready to unveil two special 1957 models until January 11, 1957. Those cars were the four-door Custom Star Chief Safari Transcontinental station wagon and the Bonneville convertible.

A 1957 Pontiac Star Chief Safari Transcontinental is Pick of the Day and is being advertised for sale on ClassicCars.com by a private owner in Vancouver, British Columbia, Canada. 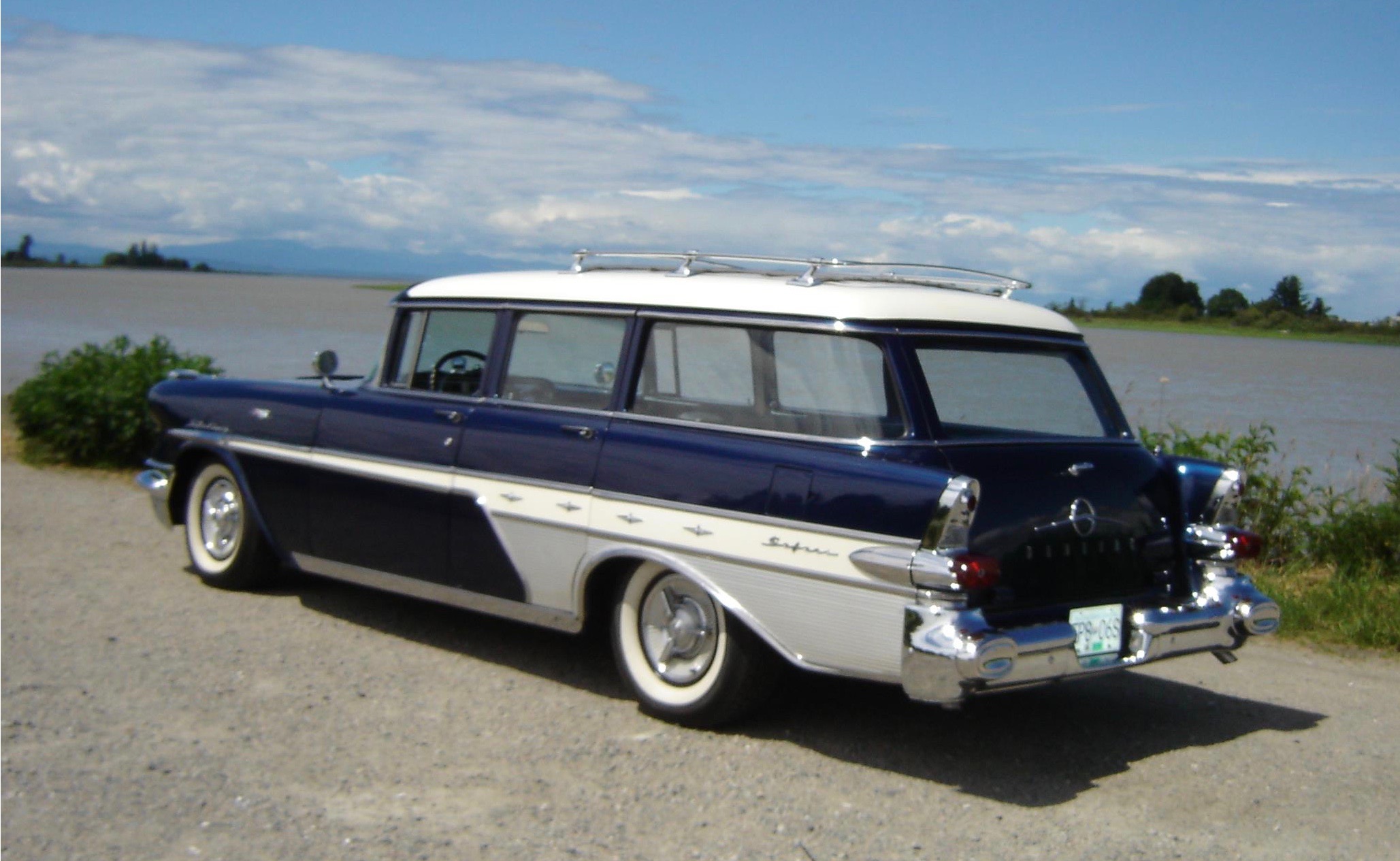 “Extremely rare,” the seller points out. “Pontiac’s most-expensive 1957 car. Introduced in the last six months of the year, the Star Chief was given a Bonneville upgrade.

“Only a handful of the 1,894 produced have survived and this is the only known Tri-Power with all original numbers matching.”

Though the text of the ad doesn’t specify the engine, Bonnevilles in 1957 had 347cid V8s rated at 315 horsepower. However, the photos in the ad show the engine to be the upgraded Tri-Power/NASCAR powerplant with 290 horsepower and a trio of Rochester carburetors (or perhaps even 317 horsepower if equipped with hydraulic lifters and dual-breaker ignition.

The V8 is paired with an automatic transmission.

The seller says the car was purchased in Colorado, is rust free and has had a mechanical rebuilt and been painted in “magnificent” Inca Metallic Blue.

The interior has new front and rear vinyl seating and a reclining passenger seat with an original headrest.

“This Transcontinental Tri-Power Safari has all the options available in 1957 except air, power windows and seats,” the seller adds.

The wagon is on offer for $48,900. To view this listing on ClassicCars.com, see Pick of the Day.