Rimac to unveil its latest electric supercar at Salon Privé

Rimac Automobili, the electric supercar company that has done projects with Aston Martin, Pininfarina, Koenigsegg, Porsche and others, wil unveil its newest vehicle, the Rimac C_Two, at the Salon Privé concours, scheduled for September 5-6 at Blenheim Palace in Windsor, England.

Based in Croatia and founded a decade ago by Mate Rimac, the company not only has produced its own electric vehicles and done work for major automakers, but both Porsche and Hyundai have become minority shareholders in the company. 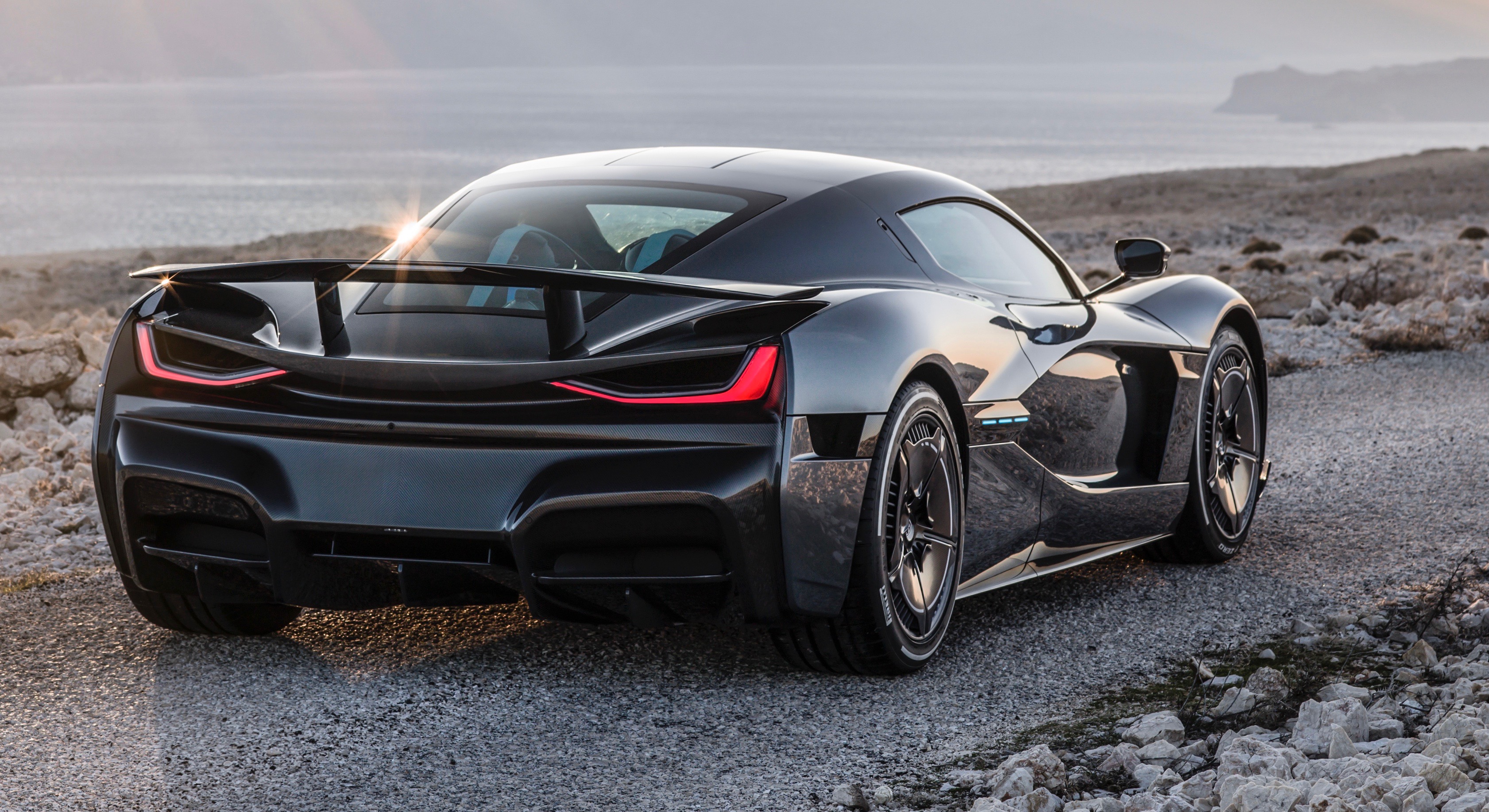 The Rimac C_Two has a full carbon fiber monocoque with bonded carbon roof and an integrated battery pack and powertrain. The company says the electric powertrain, featuring four motors, provides 1,887 horsepower and nearly 1,700 pound-feet of torque.

The car utilizes next-generation R-AWTV (Rimac All-Wheel Torque Vectoring) controls of electric motors in each wheel. The company says the car will accelerate to 60 mph in 1.85 seconds and will have a top speed of 258 mph. Rimac plans to produce 150 units with deliveries starting in 2020.

“What Mate and his team have achieved in such a relatively short period of time is simply extraordinary,” David Bagley, co-founder of the Salon, was quoted in the news release. 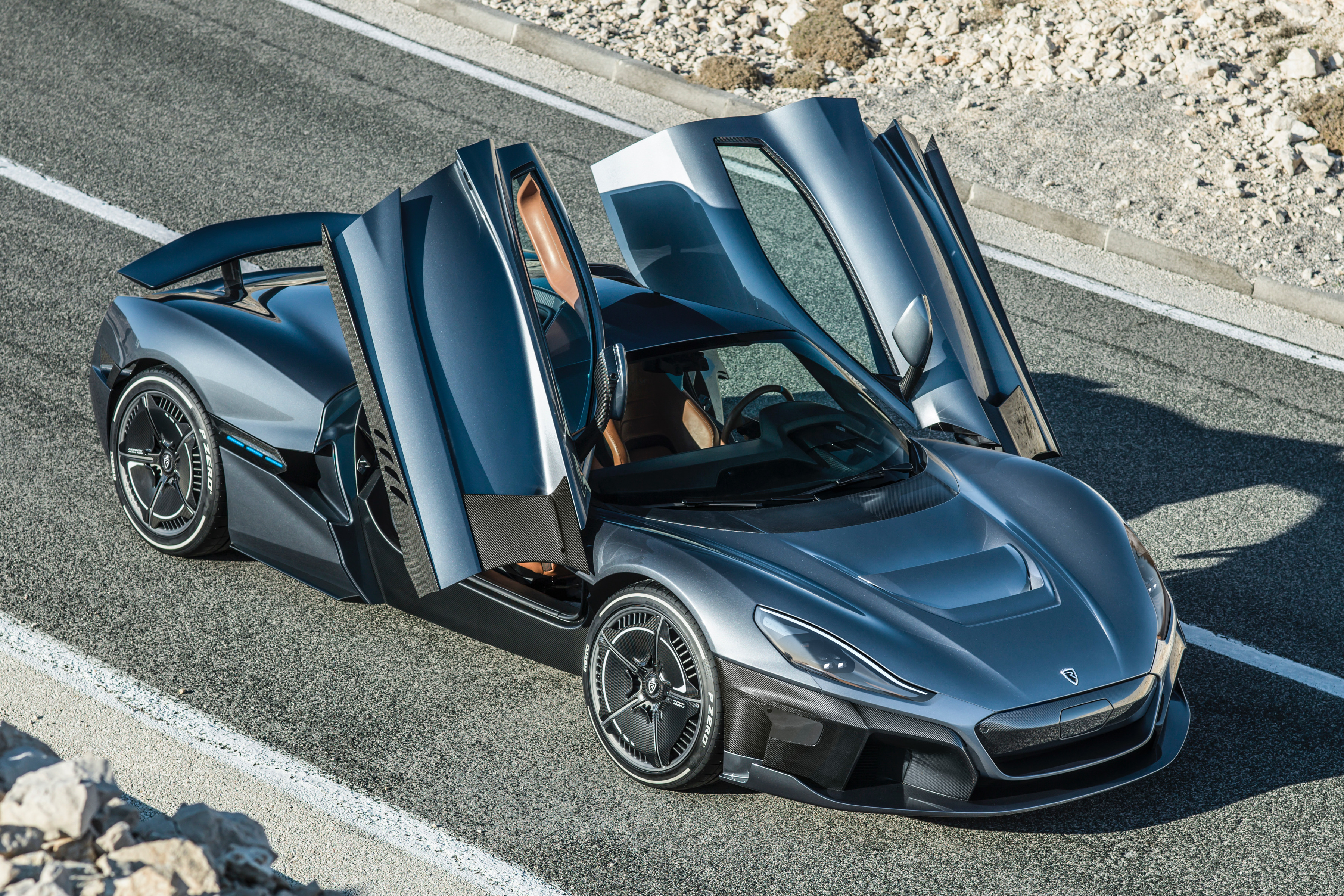 “Not content with designing, engineering and building their own amazing hypercars, they have become technological partners and OEM suppliers to some of the world’s oldest and most prestigious automotive brands, which is an incredible achievement in itself.

“Having first met Mate at Villa d’Este when the company and ConceptOne were newly launched, on a personal level, it’s thrilling to see the company where it is now, leading the world in EV technology systems.“