Elvis Presley fans, listen up – the custom 1929 Ford roadster that the King of Rock ‘n Roll drove in his first leading movie role, in the 1957 film Loving You, is being offered for sale for the first time in its hot rod history.

The one-of-a-kind roadster will be part of the cache of celebrity items crossing the block when Kruse GWS Auctions holds its Artifacts of Hollywood sale August 31 at the Hard Rock Café in Hollywood.

Since it was built in 1937 by hot rod pioneer John Athan, the car never left his ownership before he died in 2016.  At the Kruse sale, it will be accompanied by Athan’s 89-year-old widow.

Although Elvis did not own the roadster, he became enamored with the car during the filming of Loving You, according to a Kruse news release.

“Elvis, who loved cars almost as much as he loved music, wanted to buy it, but Athan refused to sell it to him,” the release says. “The roadster had too much sentimental value: Athan… and his wife had driven it from LA to Las Vegas to get married.” 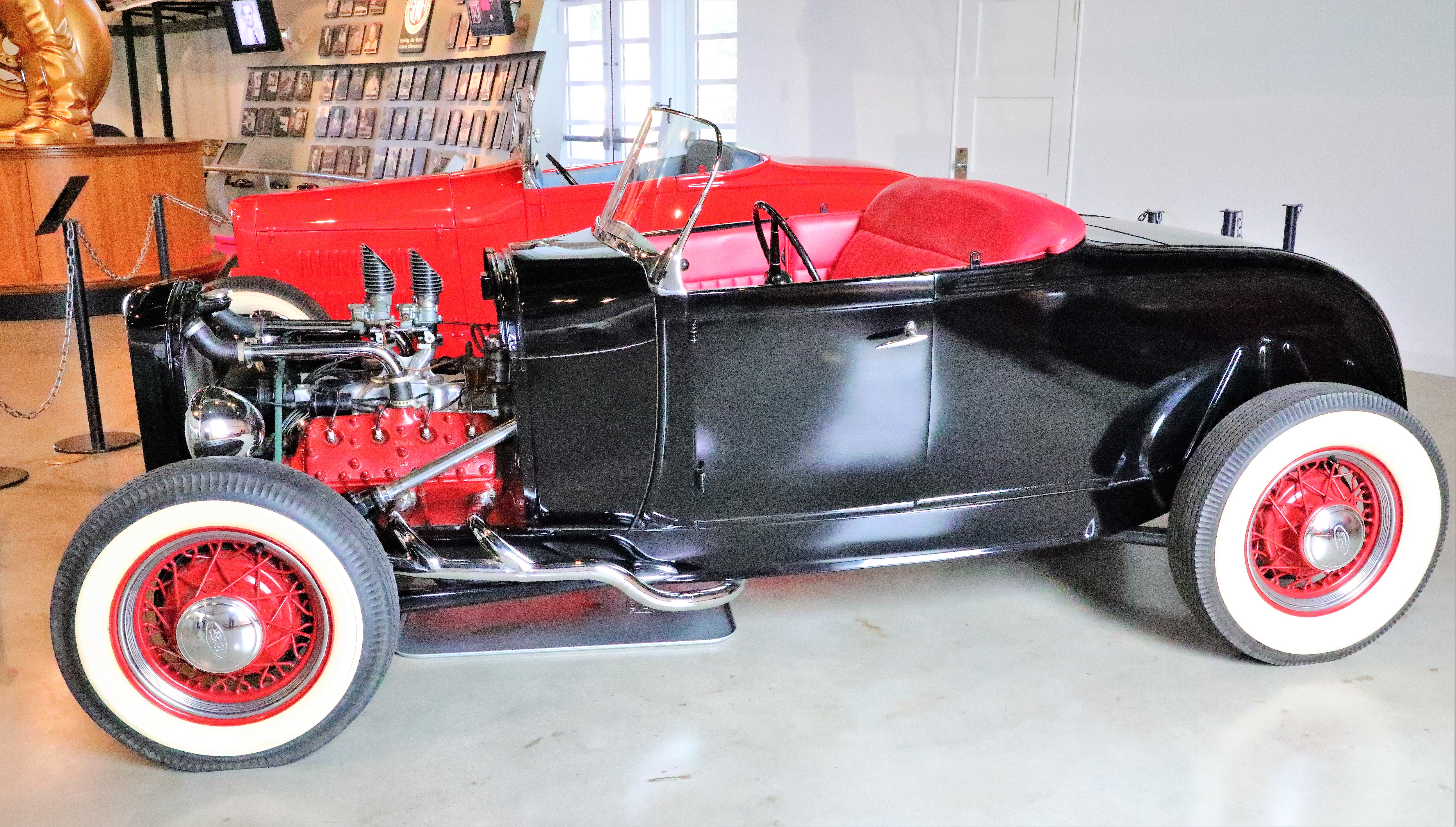 But because of Loving You, which co-starred Lizabeth Scott, the hot rod is inextricably linked with the rock ’n roll icon. The ’29 Ford has been displayed twice at the Smithsonian and also at the Petersen Automotive Museum in Los Angeles and the National Hot Rod Association Museum in Pomona, California, Kruse said.

“The Presley movie made the car a star and gave it the moniker that lasts to this day,” Kruse said in the release. “Despite its auto-exhibit status, because the roadster has never been offered for sale, it has flown under the radar for Elvis collectors.

“That is, until the August mega-event when the incomparable car, carefully conserved, will go up for auction along with other vehicles and rare items personally owned by Elvis.” 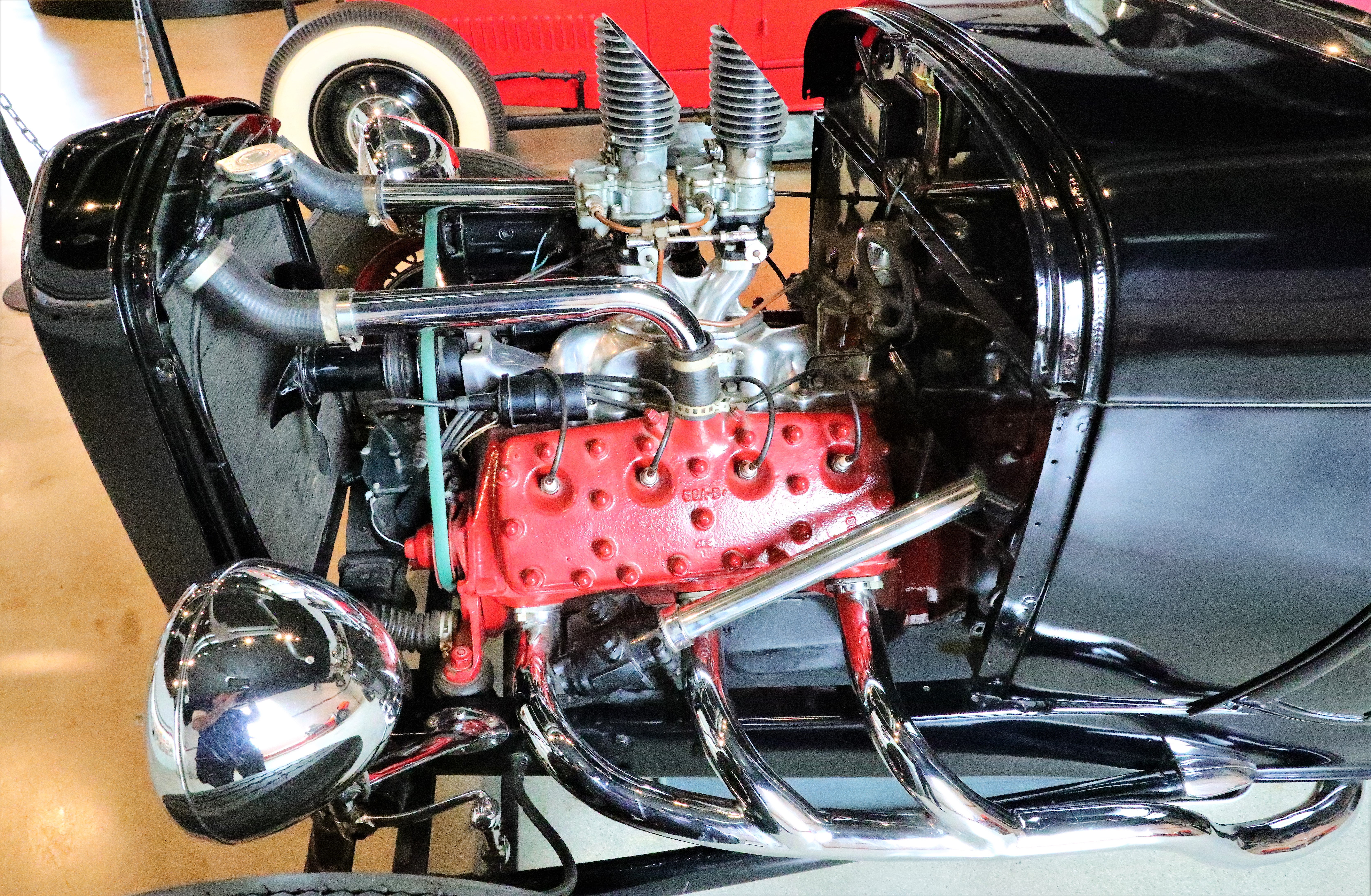 The other three vehicles formerly owned by Elvis on the Hollywood docket are his personal white 1973 Lincoln Continental stretch limousine; the last motorcycle he ever purchased, a 1976 Harley Davidson FLH 1200 Electra Glide; and a Circle G Ranch GMC pickup truck.

Presley is not the only star represented at the Artifacts of Hollywood auction.  Personal belongings and artifacts from such mega celebrities as Garth Brooks, Kurt Cobain, Steve McQueen, Marilyn Monroe, James Dean, Johnny Cash, Jerry Lee Lewis, Jayne Mansfield and Kate Winslet (the pink coat from the film Titanic) will be offered. 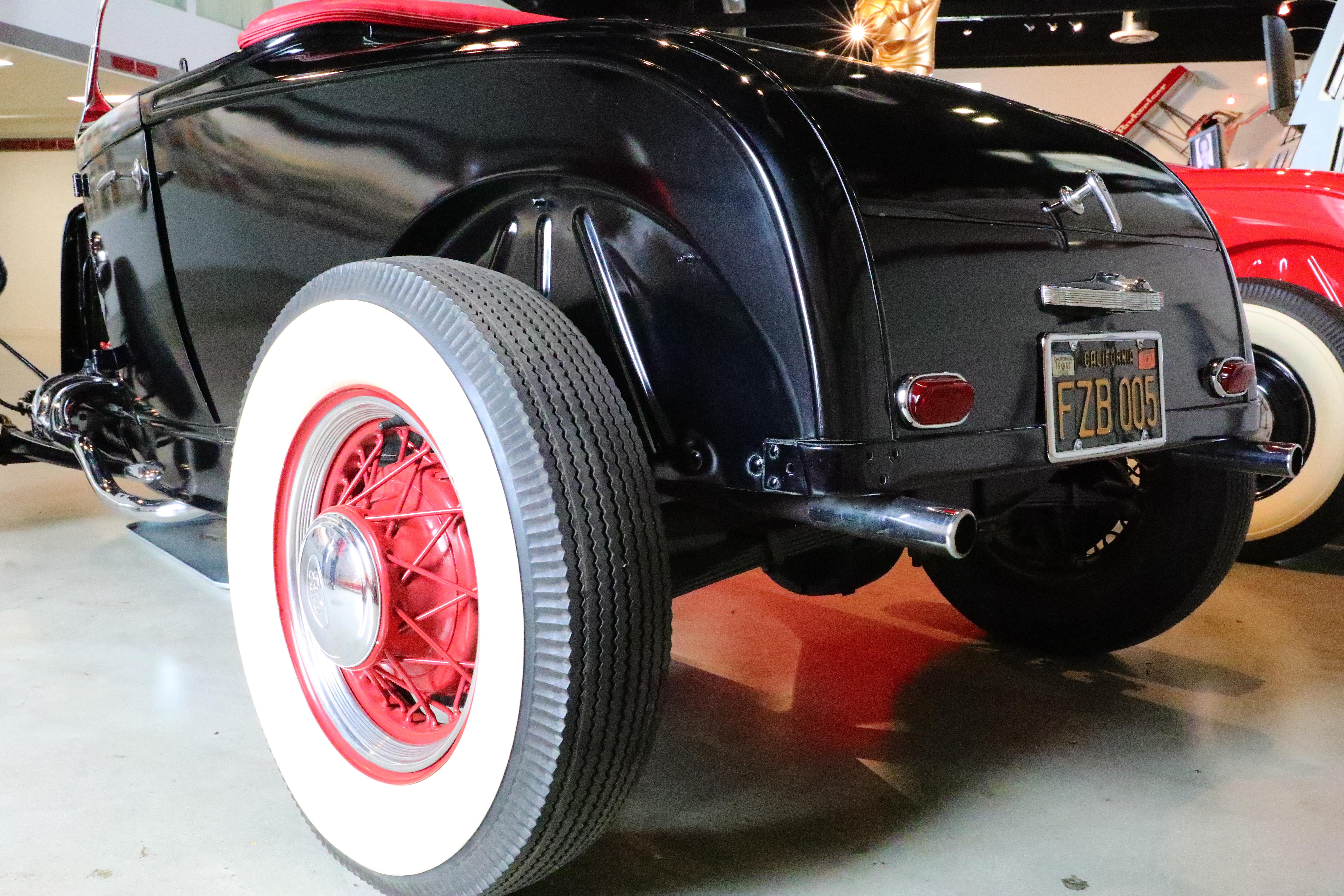 On August 30, Kruse will host a free public exhibition of “many of the most iconic items to be offered at the auction” starting at 10 a.m. at the Hard Rock Café in Hollywood.

An Elvis-owned Cadillac is up for bidding in the UK

Pick of the Day: 1956 Chevrolet Bel Air that pays homage to Elvis Presley