Newport was an important model for Chrysler 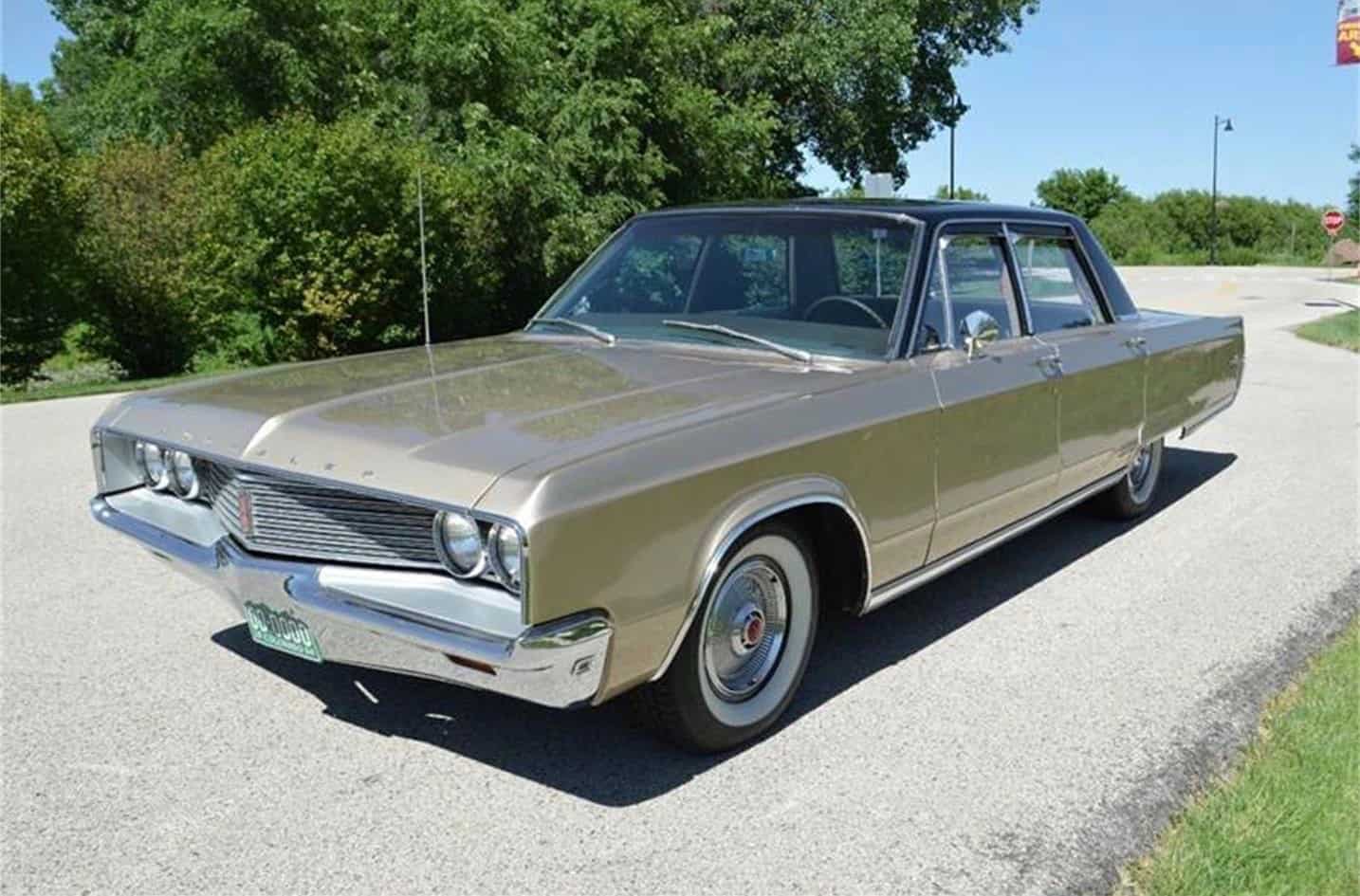 Chrysler first applied the Newport badge on six custom-built cars in the early 1940s, dual-cowl phaeton parade cars designed by Ralph Roberts for LeBaron/Briggs. Walter P. Chrysler and actress Lana Turner were among those who owned the cars, one of which was the pace car for the 1941 Indianapolis 500.

Chrysler resurrected the Newport badge in 1950 as a one-year designation for the special 2-door hardtop version of the Windsor and New Yorker models.

The Newport designation returned in 1961 on what served as Chrysler’s basic model, which was designed as an attractive option for those who owned DeSotos, a Chrysler brand that was discontinued after the 1961 model year.

A 1968 Chrysler Newport 4-door sedan is Pick of the Day. The car is being advertised on ClassicCars.com by a dealer in Carey, Illinois.

“The car is very original in all aspects of presentation and is a rare and wonderful find,” the dealer proclaims in the ad. 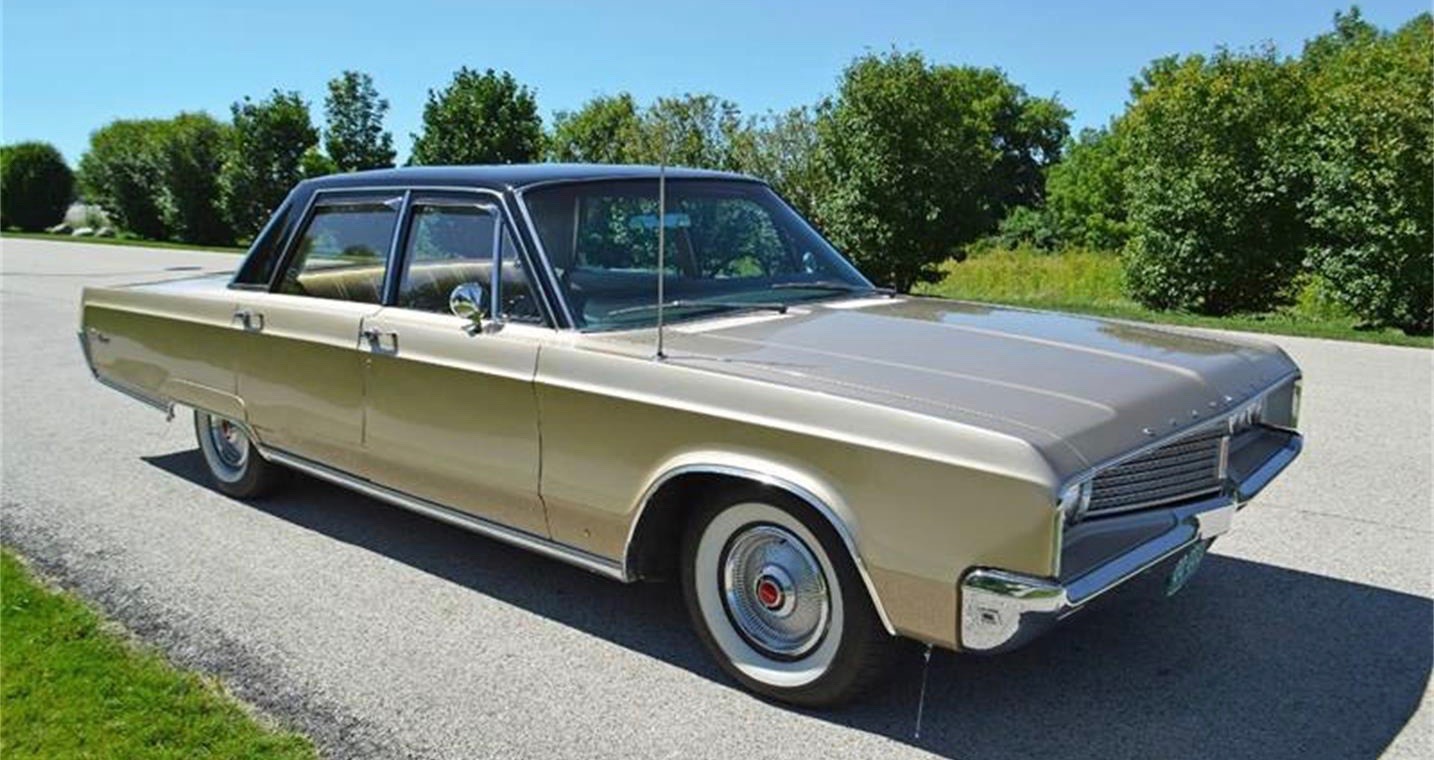 “Although not necessarily considered a ‘collectable’ by purist standards, its sheer condition makes her so. This is a genuine 2-owner car that spent its whole life in Illinois and showing a very low 43,000 miles. We do not know whether this is true mileage but we do know the car has been part of a private collection for more than 25 years. She certainly looks every bit of a 43,000-mile example.”

The dealer adds that the car was repainted about 8 years ago in a Beige Mist metallic color and has a gold0-brocade cloth interior.

“This Chrysler has been recently gone over by a local work-shop and everything is in good operating condition,” the dealer adds. “The engine runs smooth and powerful. Brakes are good and the car stops sure. All features and functions work well.”

The dealer says the car has no rust and has never needed any body repair.

In 1968, Chrysler Newports were equipped with 383cid V8 engines and TorqueFlite automatic transmissions.

The asking price for this one is $14,000. To view this listing on ClassicCars.com, see Pick of the Day.