When building cars, Italians have a knack for combining style, performance and elegance into a single package. One of the best at this is Lancia.

Lancias do all that along with interesting and often-revolutionary technology, ending up with some of the finest small-bore cars of their respective eras. No other Lancia model does this better than the Aurelia B20.

The Pick of the Day is a 1957 Lancia Aurelia B20 6-series coupe advertised on ClassicCars.com by an Astoria, New York, dealer. The 6-series cars feature 112-horsepower V6 engines, and they had become more grand-touring cars than sports cars, although still quite capable.

The right-hand-drive Aurelia has had the same owner for the past 30 years and is in original condition, according to the seller in the brief description with the ad. There is no information in the ad about mileage or history. 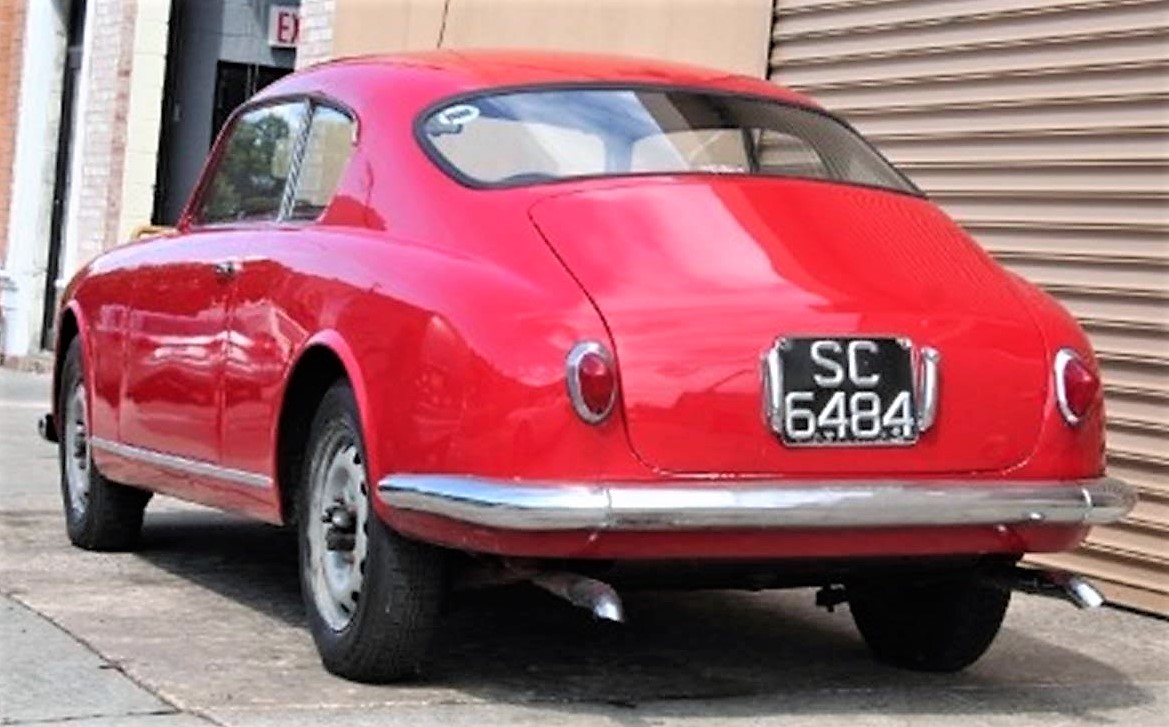 The Lancia Aurelia was designed under engineer Vittorio Jano, who was best known for his design of the legendary Alfa Romeo P2 race car that won the inaugural Grand Prix world championship in 1925. The Aurelia’s engine was the first production V6, developed by Francesco de Virgilio, another genius Lancia engineer who worked for the company between 1943 and 1948.

The Aurelia is a truly spectacular coupe with beautiful styling, great performance, Germanic build quality and fine drivability. The Aurelia also has serious competition pedigree, finishing second in the Mile Miglia in 1951 and achieving a class win and 12 overall at the 24 Hours of Le Mans in the same year. 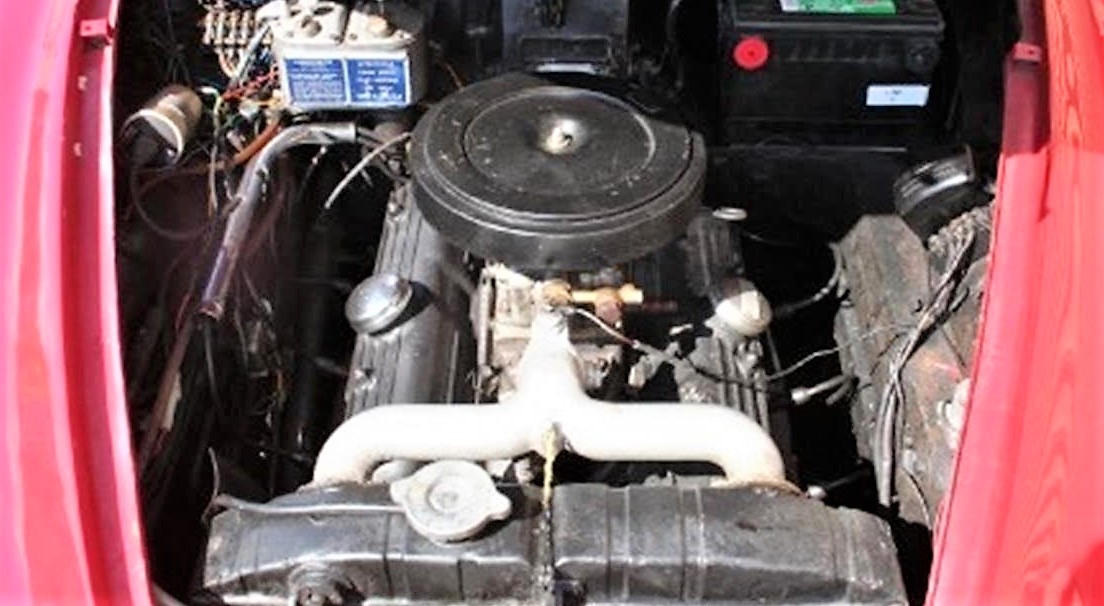 The Aurelia is a car that does so much well that if you could only own a single classic sports car to use in concours, races and rallies, this could be the one. Most Aurelia owners are like the former owner of this car, keeping them and using them for decades.

I have driven a few of these cars over the years and have always come away impressed by how modern they feel and how well-built they are. The Aurelia has the precision and attention to detail of a fine Swiss watch. 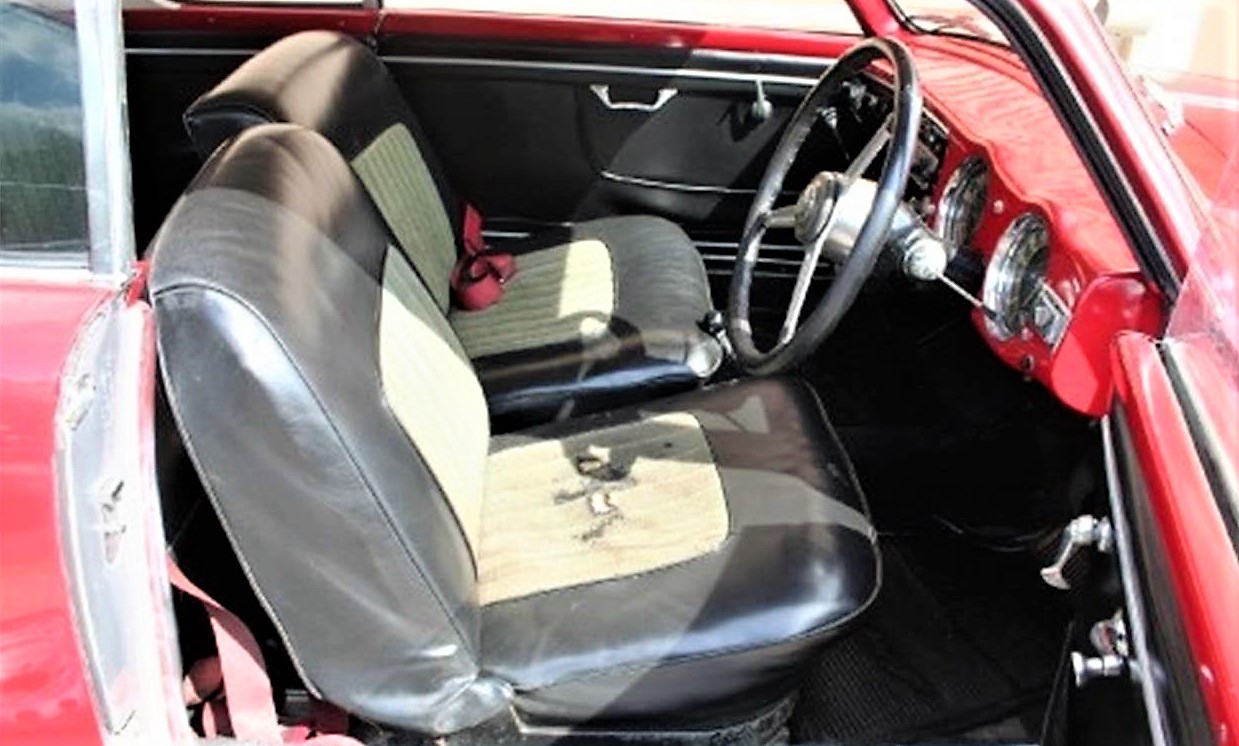 For many years, they have been quite costly as collector cars, but prices lately seem to have dropped a little. This one has an asking price of $99,000, which seems like a good deal for one of these gem-like cars.