Collecting cars was just one aspect of the life of the late Ted Gildred, a San Diego-area real-estate developer and former U.S. ambassador to Argentina. Gildred’s cars have been consigned to Bonhams’ Quail Lodge Auction during Monterey Car Week 2019 and will be offered at no reserve, the auction company announced.

Gildred was U.S. ambassador to Argentina for three years during the Reagan administration, and he later founded the Institute of the Americas at the University of California San Diego. 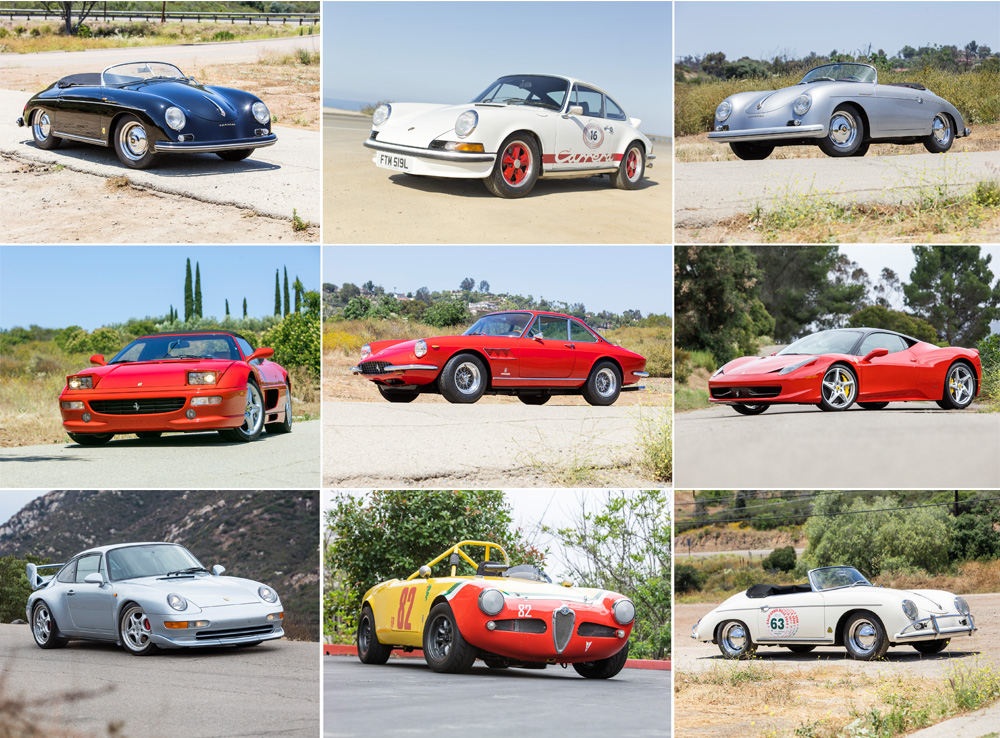 His interest in Latin America likely was triggered by his father, also a real estate developer, who flew a single-engine airplane from San Diego to Ecuador in 1931, just four years after Lindbergh’s solo Atlantic Ocean crossing. Ted Gildred, who died earlier this year at age 83, twice re-created his father’s flight.

His son, Theodore Gildred III, plans to do the same flight in 2031, the 100th anniversary of his grandfather’s historic trip.

Ted Gildred was born in Mexico City, educated in Europe, and among other things founded the Torrey Pines Bank. In 1986, he sponsored a car for the 24 Hours of Le Mans and planned to be a co-driver until moving out of the cockpit after being nominated to serve as an ambassador.

Upon his death in January, a friend described Gildred: “I don’t know anybody who lived life as fully as he did,” Kit Sickels, a friend for 50 years, told The San Diego Union-Tribune. “I can’t think of anything that he didn’t attack and do well.”

The 22nd annual Bonhams auction at The Quail Lodge is scheduled for August 15-16.