Pacesetter? In 1977 AMC added station wagon room to its Pacer 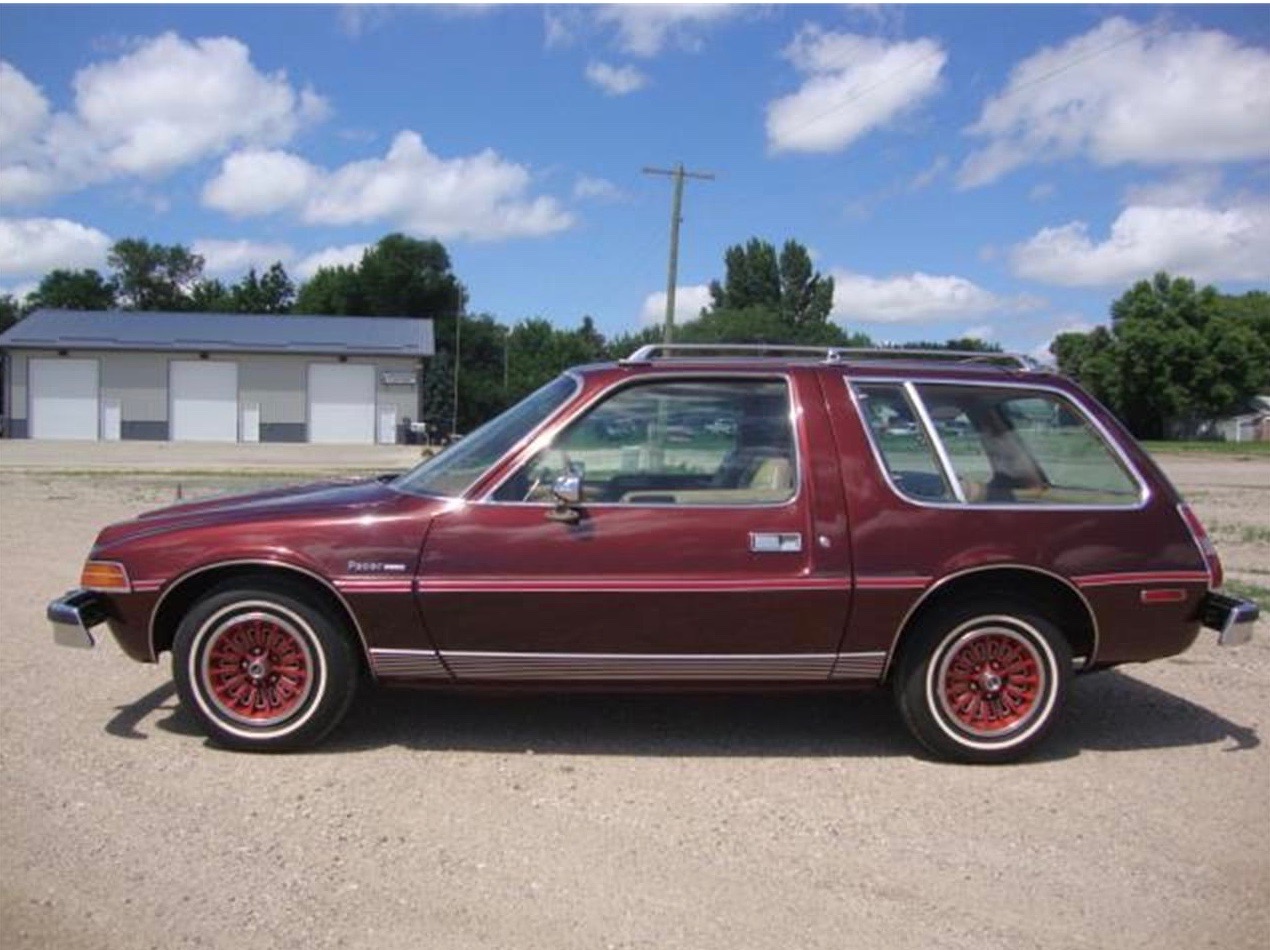 Hoping to attract young buyers just entering the new vehicle marketplace, American Motors rolled out a succession of vehicles with unusual styling in the mid-1970s. The first was the Gremlin with its diagonally sliced tail. Next came the Pacer with its bubble-like styling. And does anyone remember the Hornet AMX hatchback or Matador coupe?

One of those Pacers, a 1977 Pacer Limited, is Pick of the Day. The Pacer bodywork grew into a so-called station wagon version in 1977 and the Pick is an example. Fold down the back seat and this compact provided 47.8 cubic feet for carrying cargo, and with the rear hatch opening nearly to bumper height, loading and unloading was made easier. 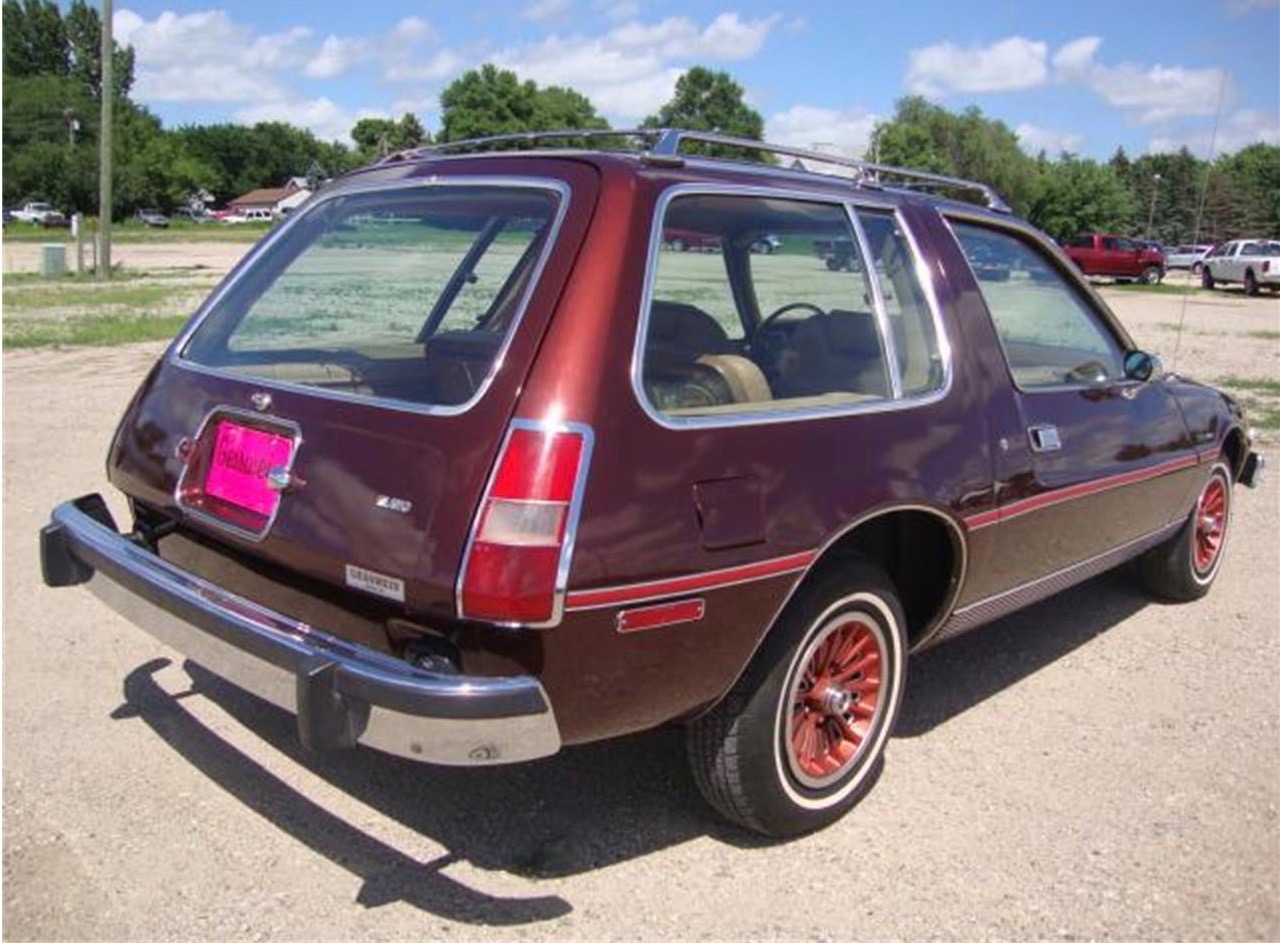 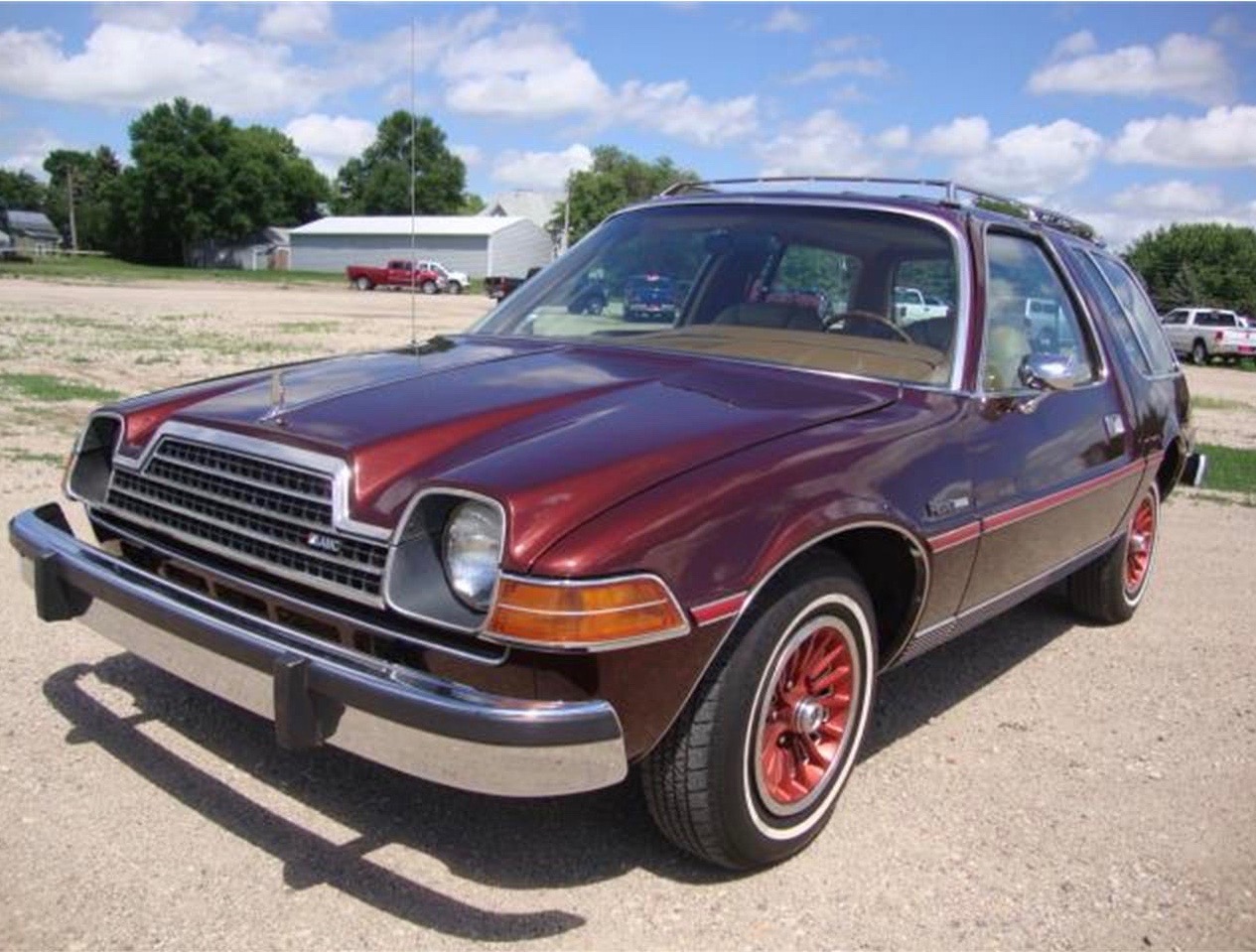 In some ways, the Pacer wagon was far ahead of its time. Today, it seems as though everyone wants a compact “crossover” vehicle.

The example on offer, advertised on ClassicCars.com by a dealership located in Milbank, South Dakota, wears Bordeaux paint and has a tan leather interior.

It also has AMC’s 258cid inline 6-cylinder engine, linked to an automatic transmission. 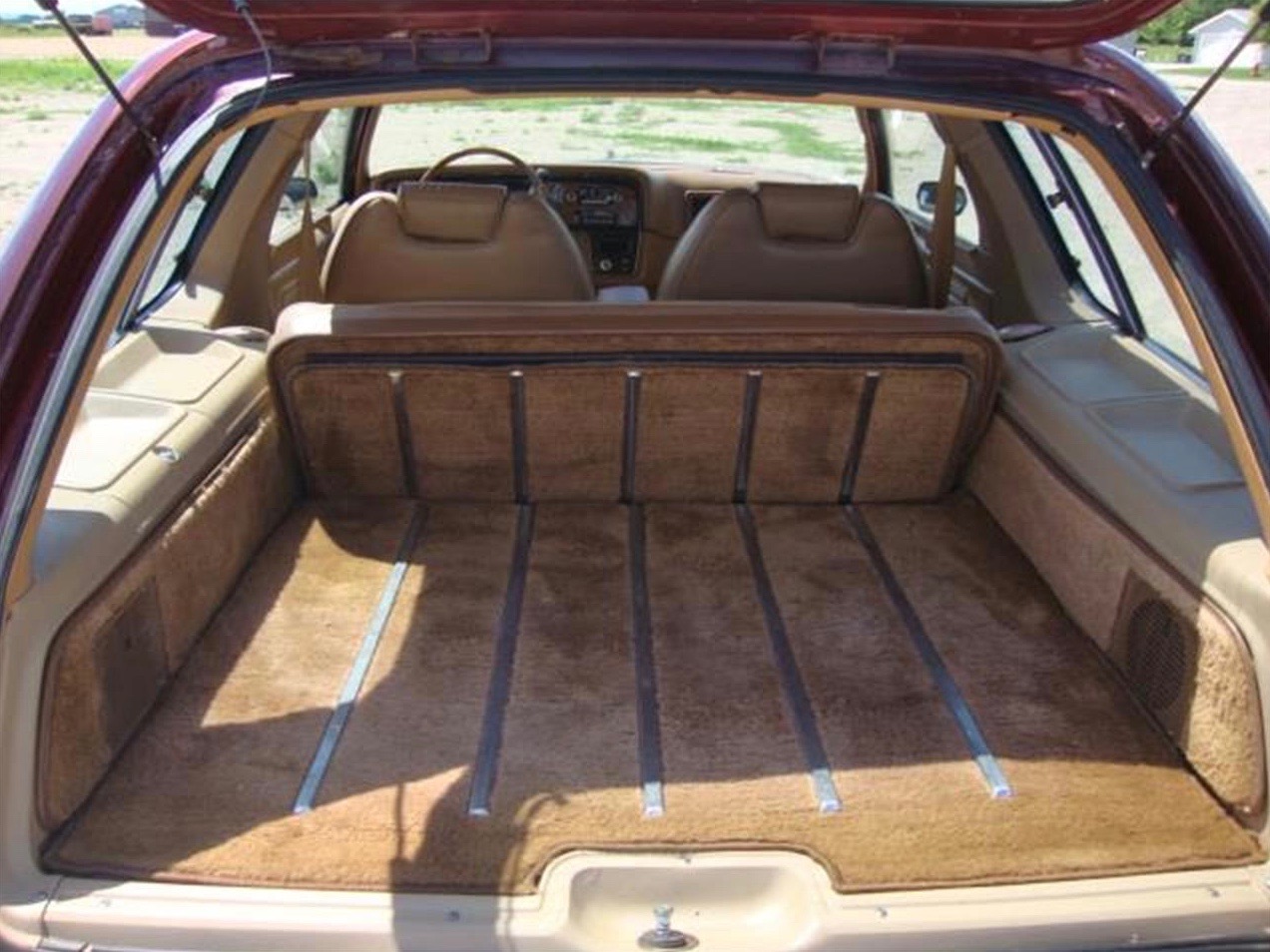 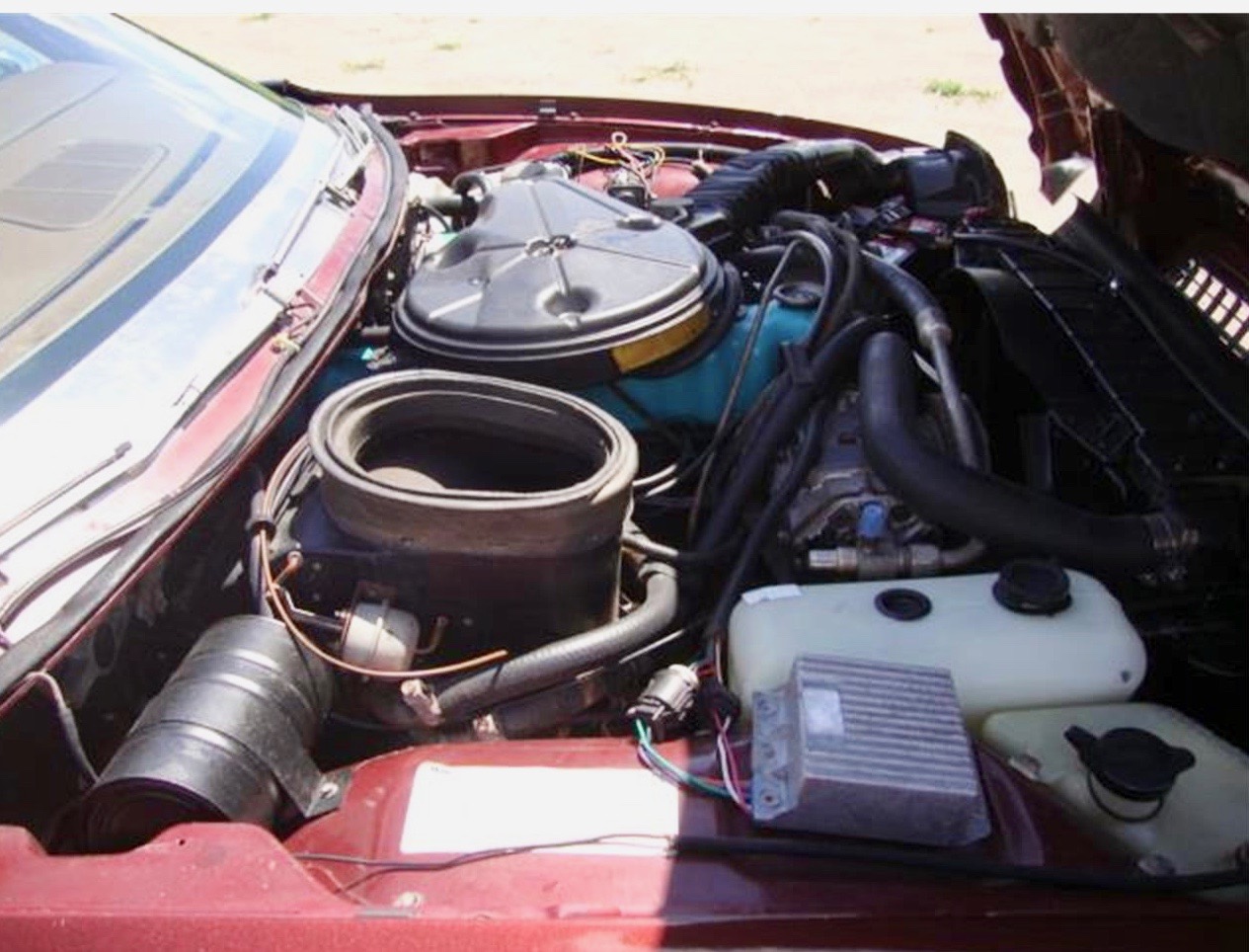 The dealership notes that the odometer shows 51,519 miles and that “the Pacer has become a Highly Sought After Classic!”