1937 Chevrolet Master Deluxe back on the road after 44 years 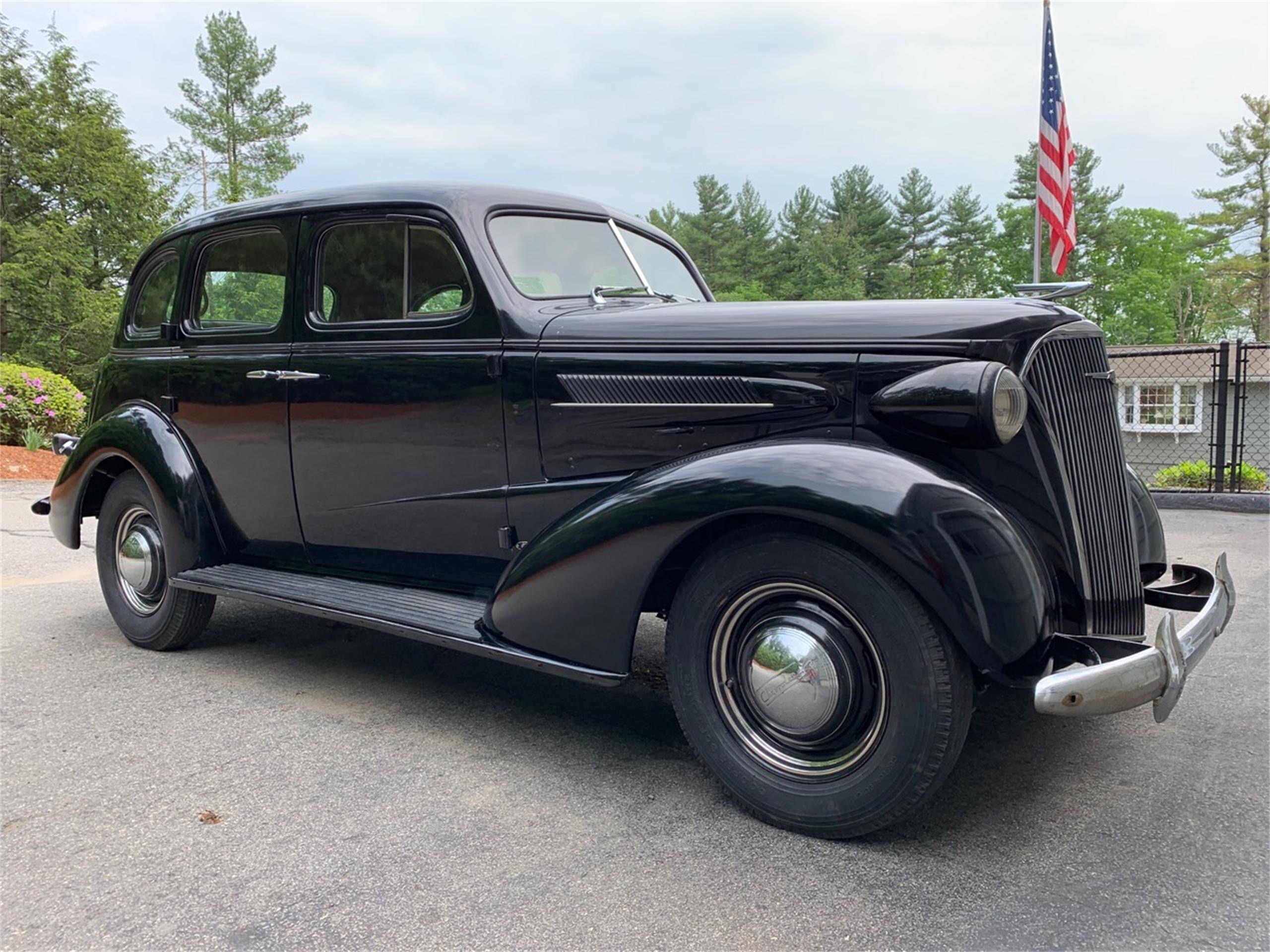 The Master Deluxe was the top-of-the-line model for Chevrolet in 1937, and a 51,000-mile original 1937 Chevrolet Master Deluxe being advertised on ClassicCars.com is the Pick of the Day.

“It was last registered in 1975 (44 years ago),” the private seller reports in that advertisement, “and was kept in climate-controlled storage.”

This is a “be seen to believe” vehicle, the seller ads, promising there is no rust.

“It looks like the car was originally purchased in Lawrence, Mass. All numbers on the chassis and body are perfectly visible and are ALL MATCHING.

“The body is 100% original paint. And it still shines. The fenders were repainted inside and out in original lacquer while the car was in storage. The running boards are new.

“The upholstery is ALL ORIGINAL and in absolutely AMAZING condition (what you see here hasn’t been cleaned or even vacuumed). The floor rubber was removed for photos, but is included. The heat works. And even the cigarette lighter still works! 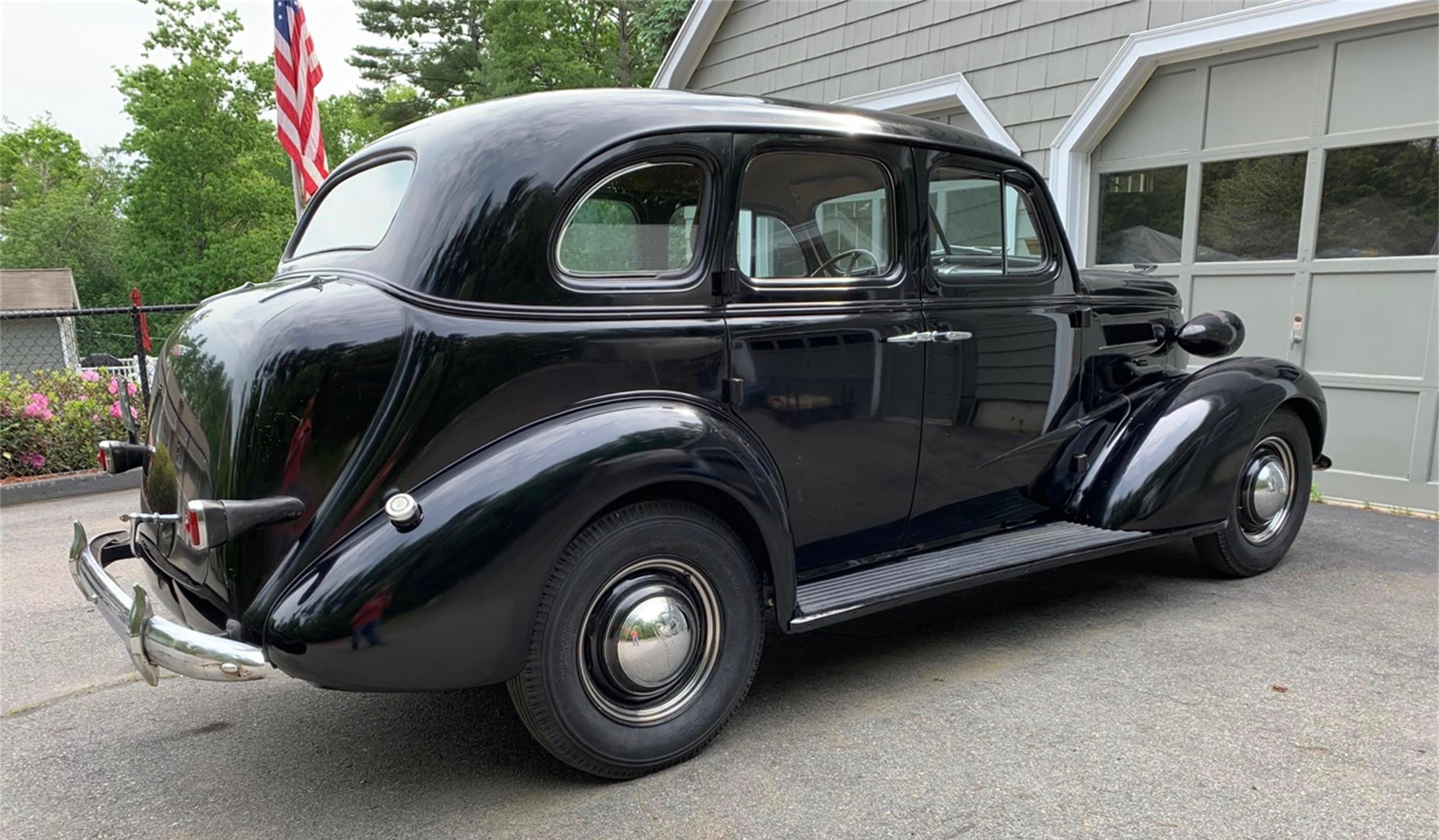 “Upon finding the car, the engine was out and apart. It has been rebuilt with new lifters, new pushrods, new gaskets and a new water pump. The clutch is new and the flywheel was balanced. Also, a new recore radiator, and new exhaust.”

The Pick of the Day is located in Tewksbury, Massachusetts, and is offered for $19,000. 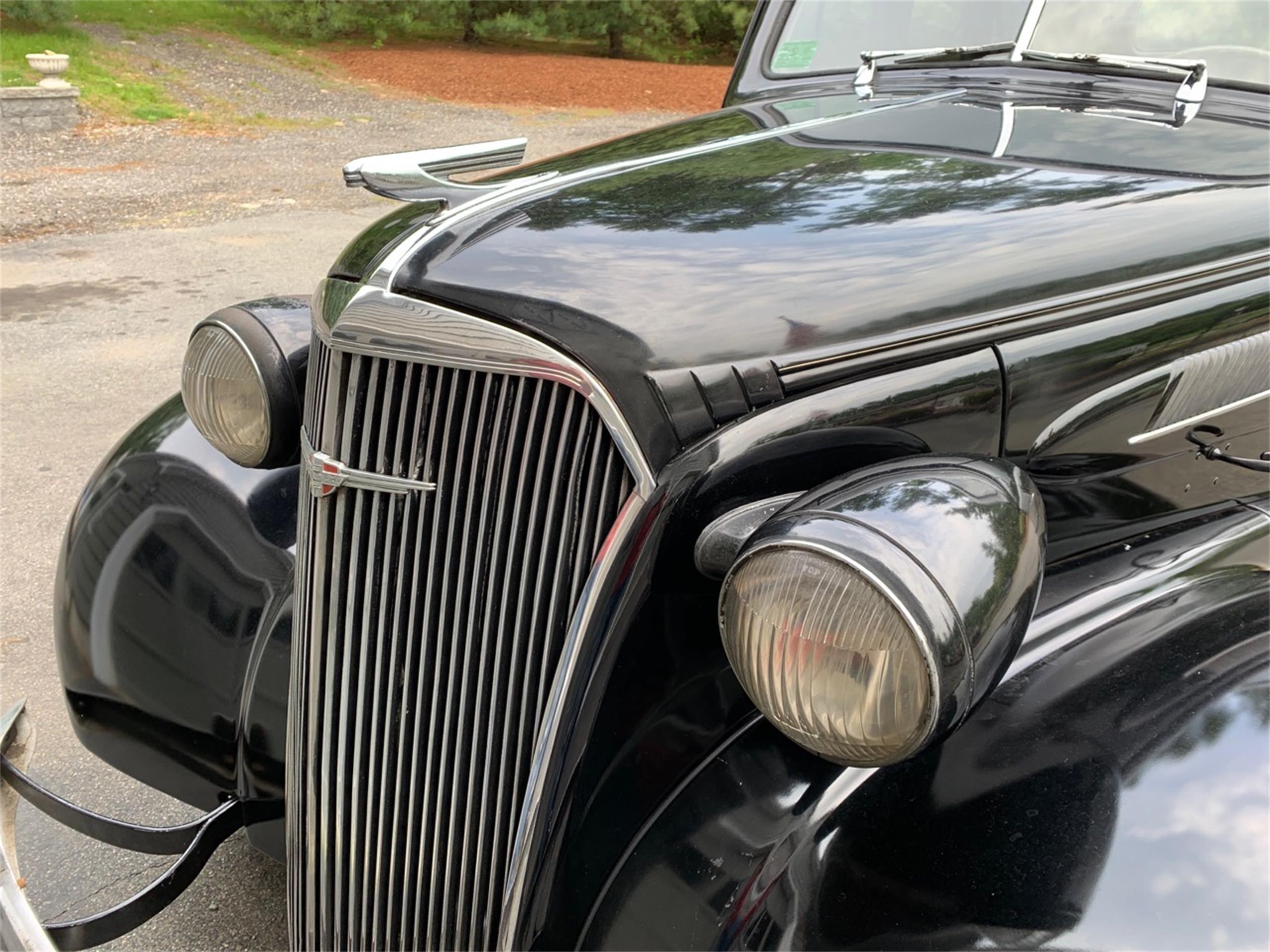