A couple of years ago, I was wandering around the massive array of cars offered at Mecum Auctions’ Kissimmee, Florida, sale and saw a vehicle that appeared to have the nose and tail from a 1949 Ford sedan grafted onto a late-1980s Ford Thunderbird.

The Pick of the Day is another of those vehicles. It’s being advertised on ClassicCars.com by its private seller as a 1949 Ford 2-door coupe, but the seller notes quickly in the ad that the front and rear portion of a 1949 Ford has been attached to a 1986 Thunderbird body. 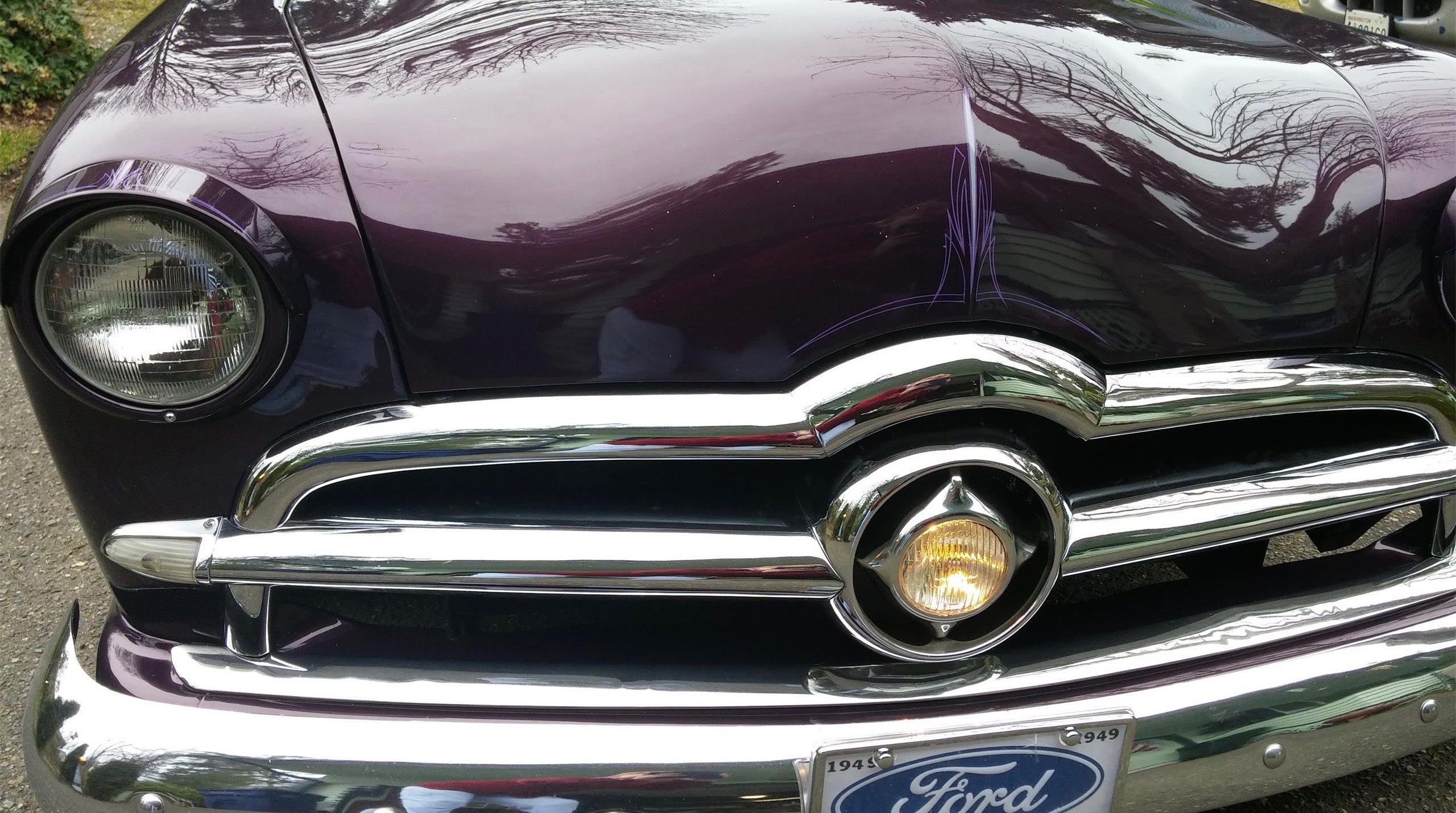 This particular car also has a third, centrally located headlamp that is steering activated, meaning it turns along with the front wheels.

“The vehicle is in excellent condition and has always been stored in the garage,” the seller adds.

The car also has done a pair of coast-to-coast “Hot Rod Power Tours.” 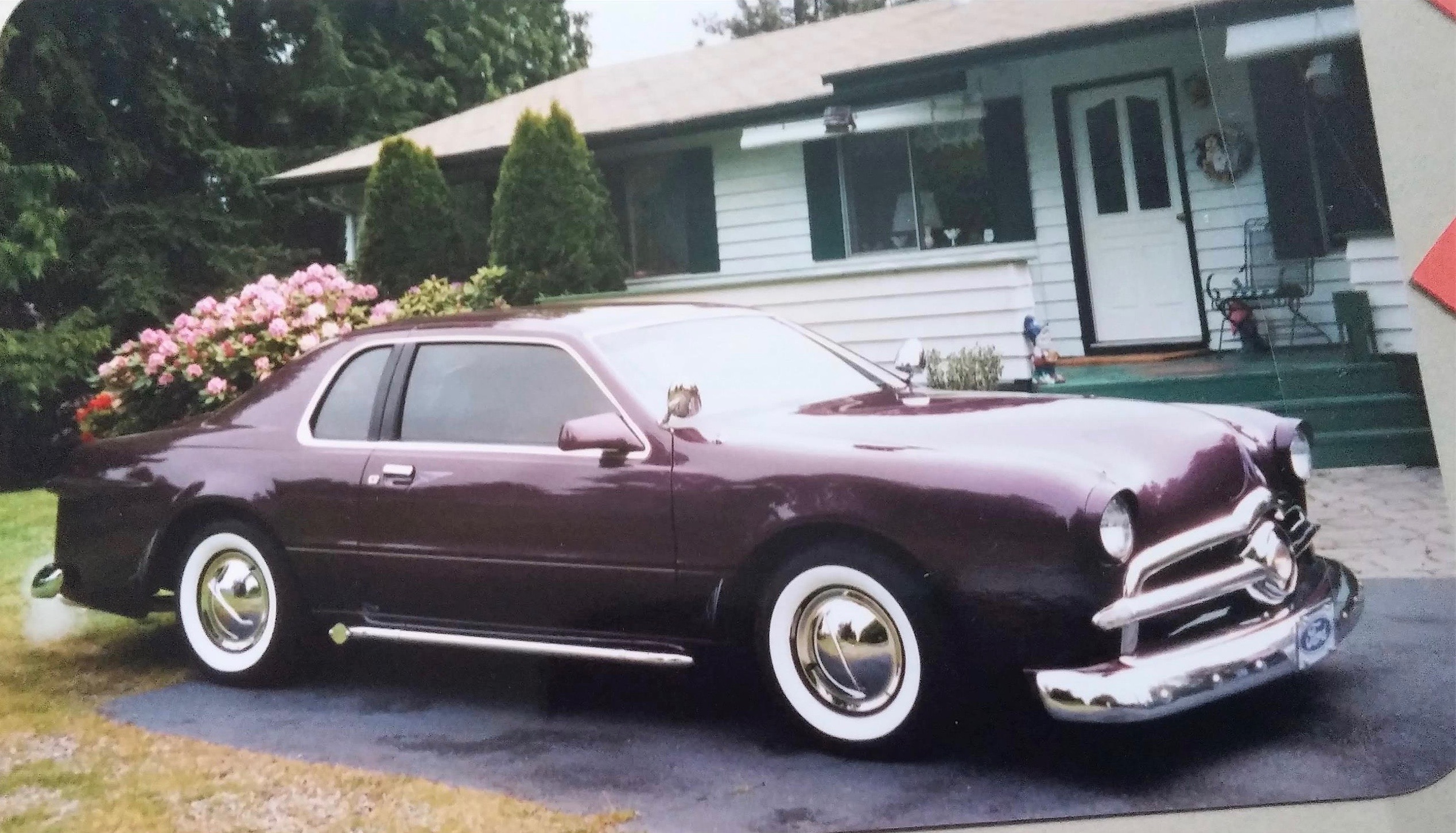 “One of the greatest things about having this car was being able to take these kinds of trips, as it is very comfortable, because you’re riding in the ’86 Thunderbird,” the seller concludes.

The car has air conditioning, custom stereo, power brakes and steering, as well as locks, windows and seats. It has an automatic transmission and the engine is said to be running, though the seller doesn’t specific what that engine might be.

The asking price is $22,000 and the car is located in Auburn, Washington. 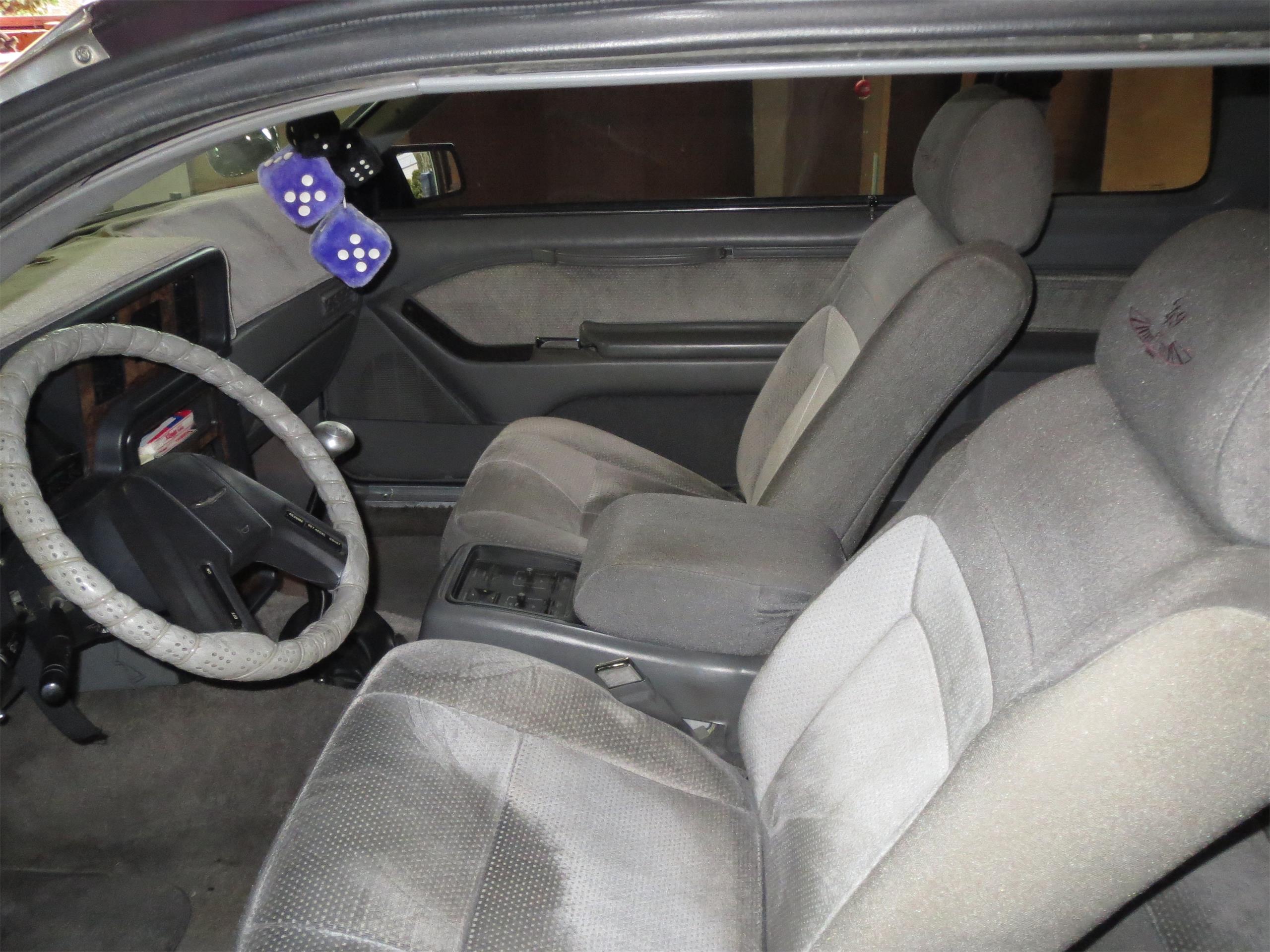 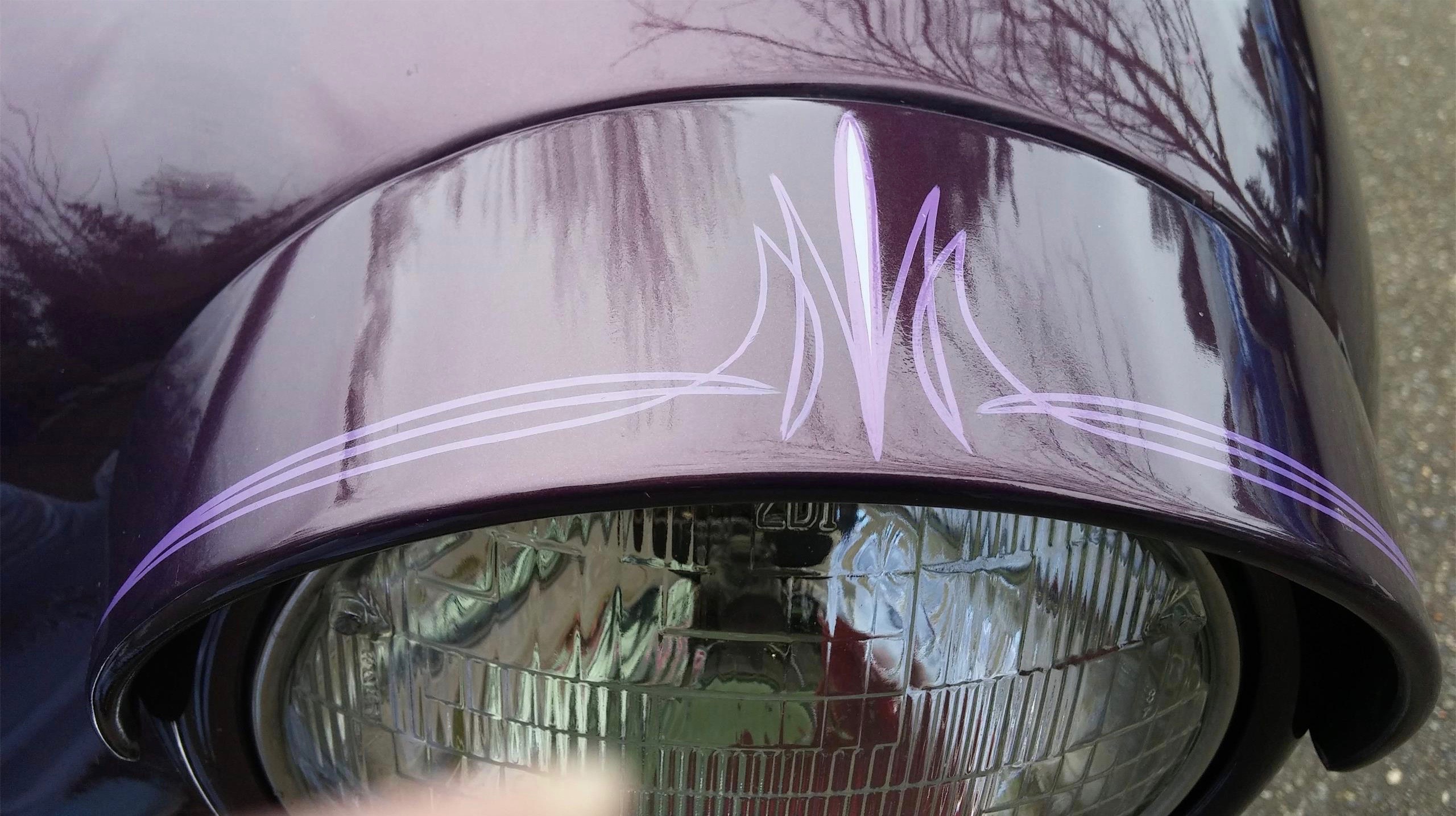