Third-gen 1986.5 Toyota Supra for sale by its original owner

Toyota Supra has seen its fortunes rise in the collector car market as a new generation of collectors makes its presence known.   While the later Supras are the ones hitting the value peaks, especially those that are turbocharged, there is also increasing interesting in the earlier models.

The Pick of the Days sounds like a special example, a 1986.5 Toyota Supra coupe with very low mileage and just one owner, who is advertising the car on ClassicCars.com. 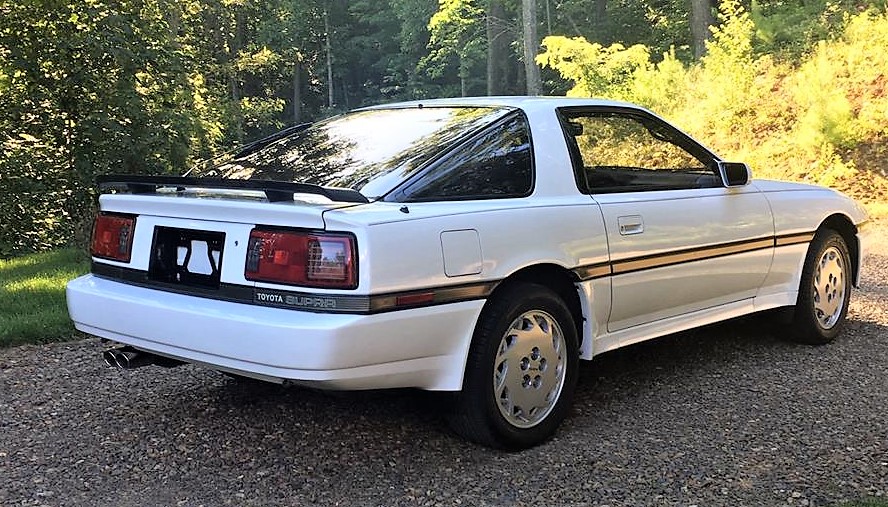 “I purchased this 1986.5 Supra from a Toyota dealer in Delray Beach, Florida on May 1, 1986, and have been the proud owner ever since,” the Galax, Virginia, seller says in the ad. ”It has very low mileage of just 34,509 miles and has been garage kept since day one, making the condition of the vehicle excellent to near mint.”

That 1986.5 designation marks the beginning of the third-generation Supras, which were brought to showrooms midway through the model year.  The new cars were sleeker and sportier, and shed their former connection with the lesser Celica.

The Supras of this era were powered by Toyota’s 3.0-liter inline-6 engine that produced 200 horsepower, and earned them a reputation as highly competent cross-country touring cars. 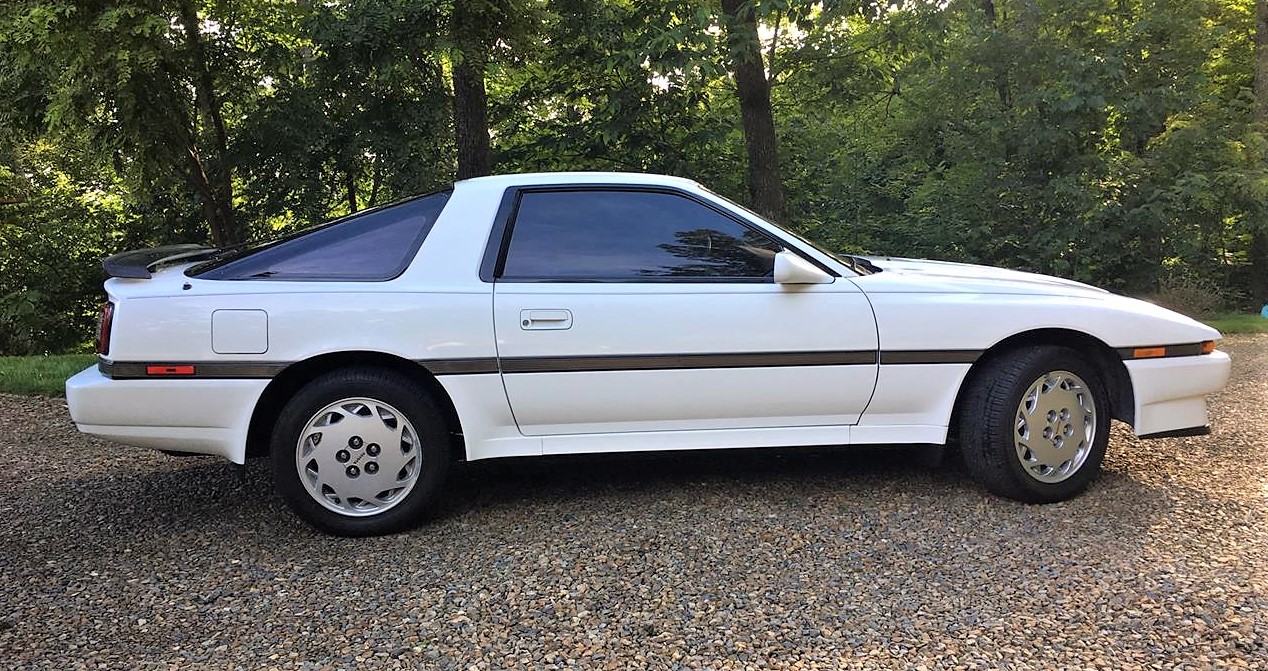 The private seller says the Supra is in great condition, the only alteration made over the years being a rear spoiler “added to further enhance the beauty of the automobile,” the seller says.

“There are no scratches or dents to the body and the paint is like new,” the owner notes. “The interior has high-quality burgundy leather seats and door trim, and a sporty five-speed manual transmission. The car is fast and fun to drive.

“I have enjoyed owning this beautiful Supra for 33 years and it is now time for me to let it go to a new owner that will enjoy it like I have.” 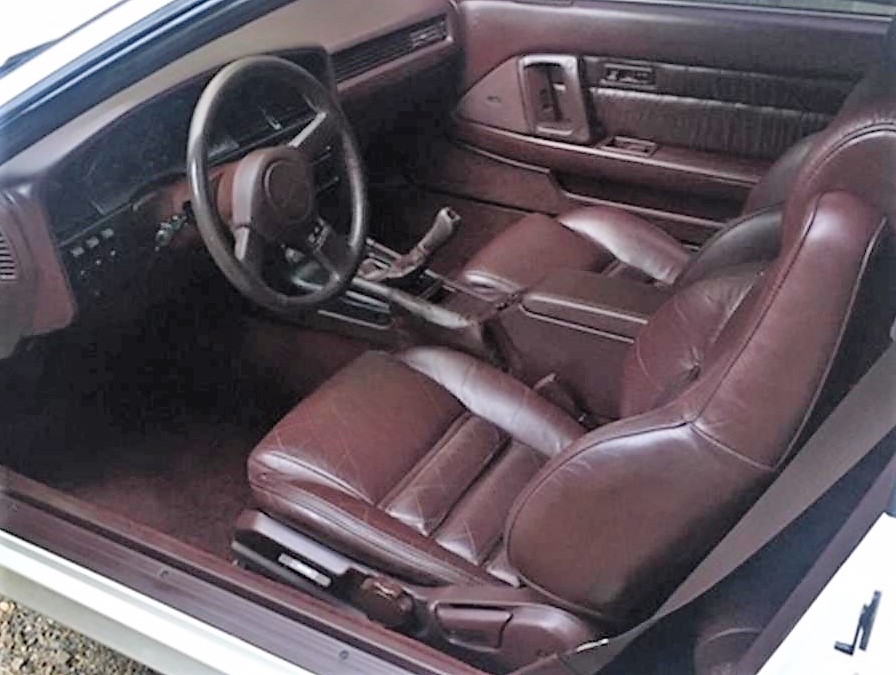 The low-mileage Supra seems very reasonably priced at $14,500.  And its value is nearly certain to rise as millennial collectors seek them out in the future.