The picturesque seaside town of Alcácer do Sal, Portugal, will be the venue for an RM Sotheby’s auction of 130 cars from a private collection, many of them that “boast lovely Portuguese provenance,” according to an auction news release.

The Sáragga Collection, which will be offered entirely without reserves, includes a diverse array of cars from Europe and the US.  Porsches dominate the collection, with 22 of them from across the decades.

“The scale of exclusive and rare cars we have available in Portugal is significant,” Paul Darvill, car specialist for RM Sotheby’s, said in the release. “The local provenance is a key feature of a number of lots and this is not restricted to the higher valued cars, so there is something for everyone within the sale.”

Highlights of the auction, held September 22, will include (with descriptions by RM Sotheby’s): 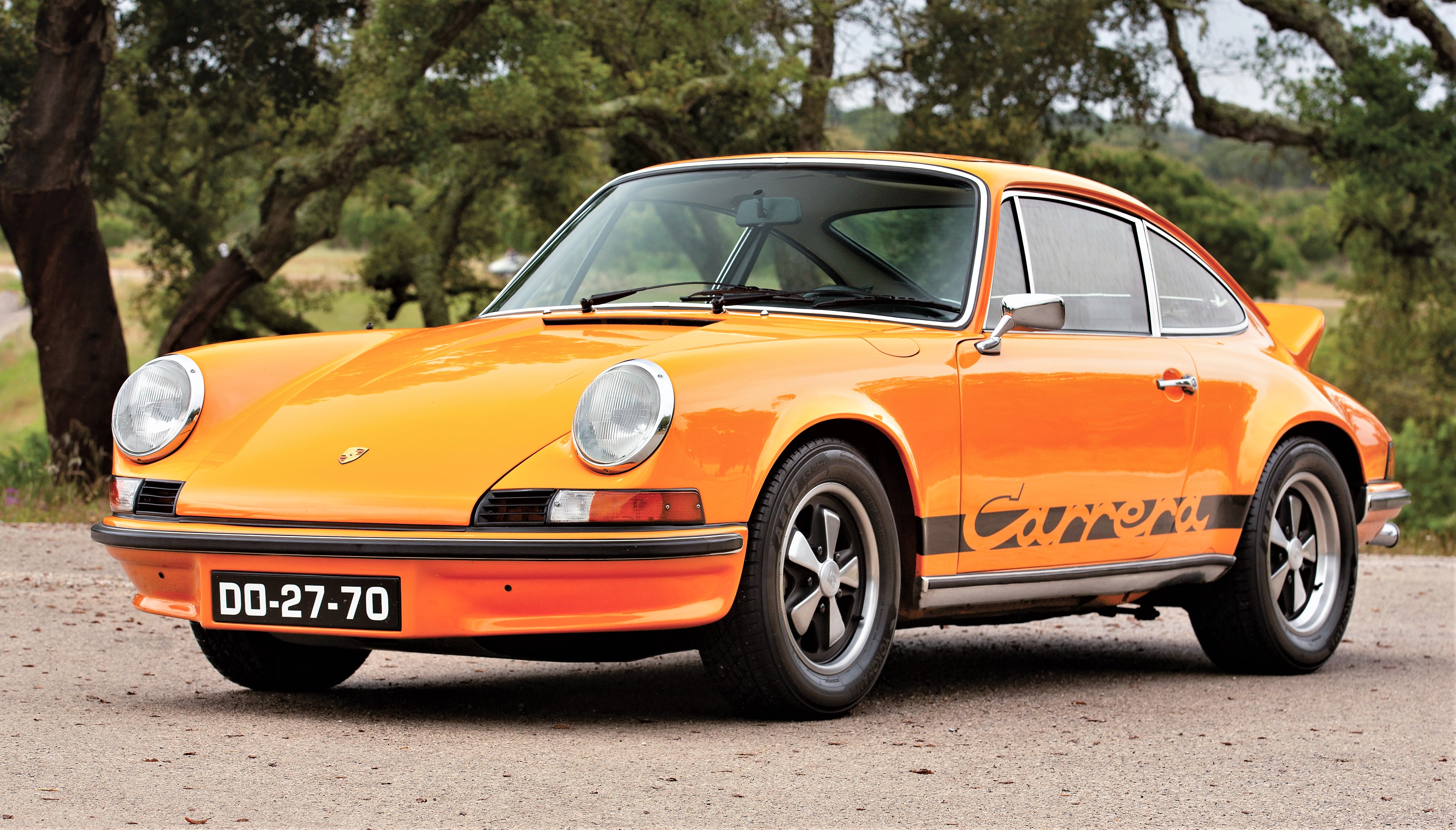 1973 Porsche 911 Carrera 2.7 RS Touring, delivered new to Portuguese Angola and which has remained in mainland Portugal since 1975. The beautifully restored, late third-series example of Porsche’s iconic and highly collectible 911 Carrera RS 2.7 Touring retains its original engine and gearbox and is just one of five delivered in stunning, special-order Signal Orange (1414) with a black leatherette interior. Estimated value: €450,000 to €550,000 ($511,000 to $625,000). 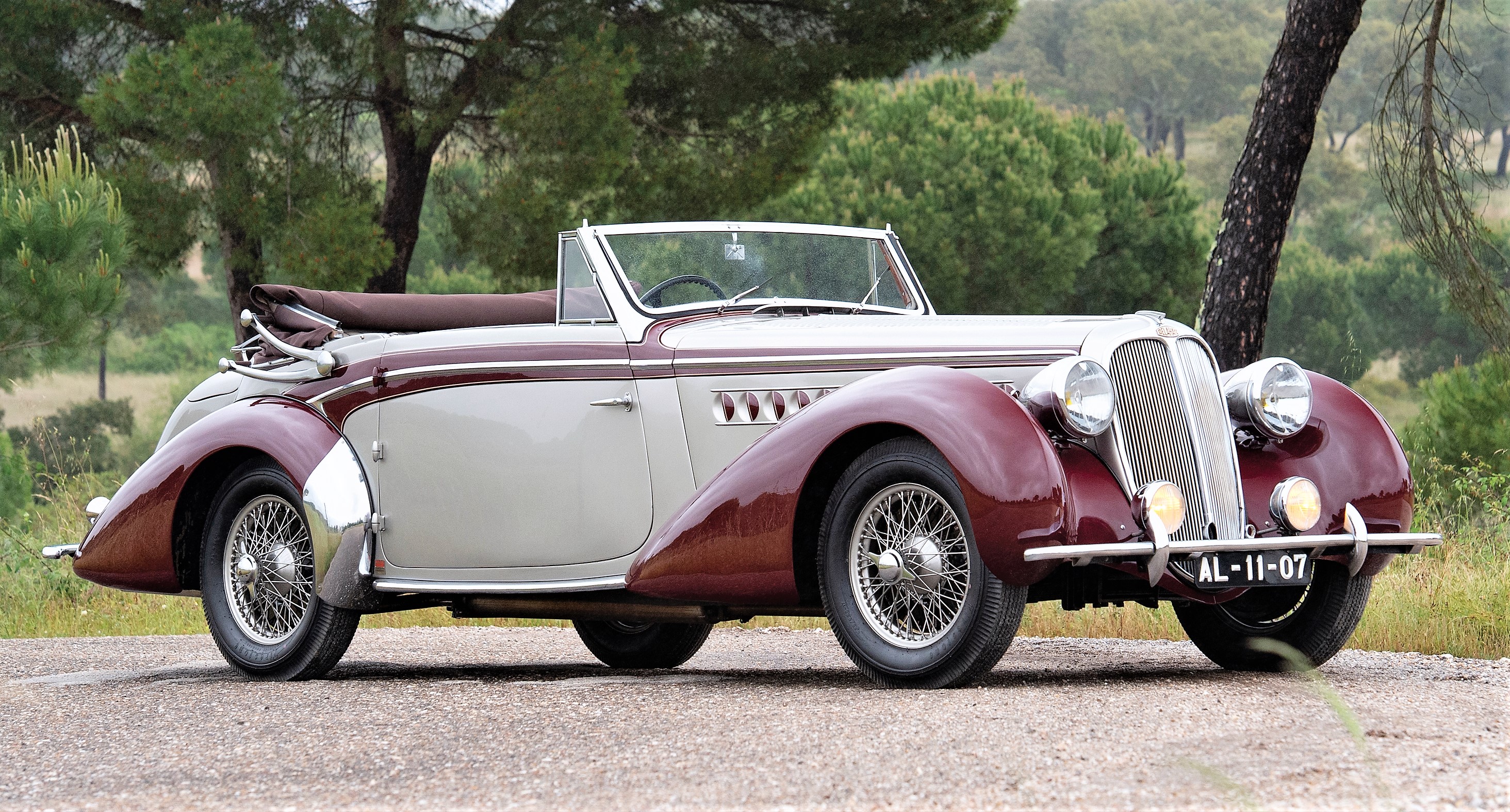 1939 Delahaye 135M Cabriolet by Chapron, which was delivered new to Lisbon and has remained in Portugal all its life. The rare and authentic Chapron “Grand Luxe”  bodywork features unique doors, hood, bumpers, and wings (fenders), as well as a luxurious interior that – at the time of specification – could be detailed to the buyer’s express wishes. Estimated value: €400,000 to €450,000 ($455,000 to $511,000). 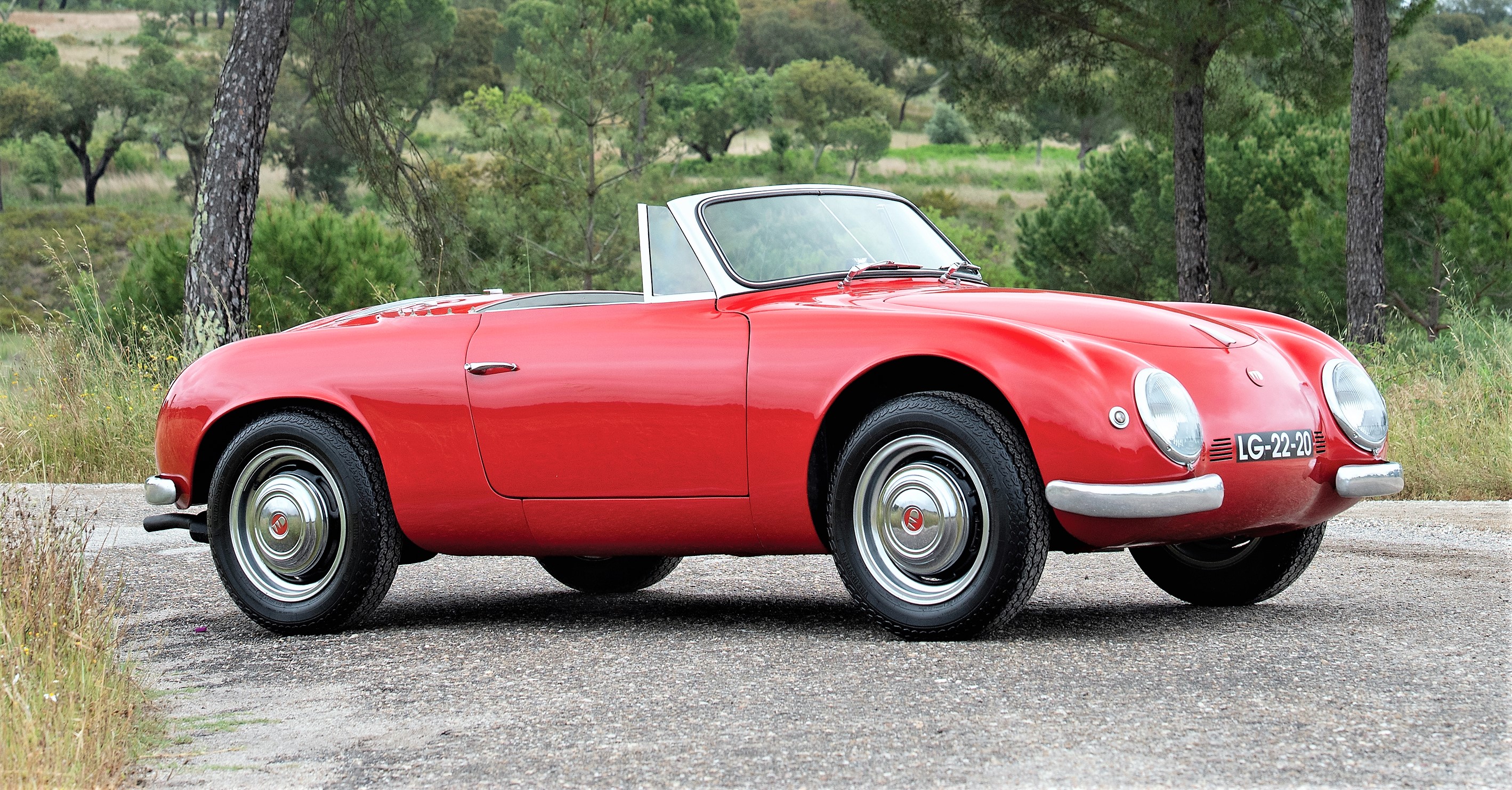 1955 WD Denzel 1300 also features in the collection, as one of approximately 65 models constructed and one of roughly 30 known to remain, with just five Portuguese owners from new. This car — chassis number DK32 — arrived with the Lisbon-based Denzel importer, Auto Portuguesa, in 1954, before it was entered into a handful of races and rallies. Its competition high point was placing second overall and first in class at the Rallye a San Pedro de Moel in August 1956. The car briefly returned to the Denzel factory in Vienna for modification, with its original body replaced with a later style unit, and the original 1,500cc engine replaced with a 1,300cc Super Sport powertrain, benefitting from a small power increase. The car returned to Portugal to race once more and was fully restored in 2012. Estimated values:  €380,000 to €450,000 ($432,000 to $511,000).

1966 Mercedes-Benz 600 Sedan by Chapron is a one-off, coachbuilt example, residing in Portugal with 30 years of single ownership prior to joining the Sáragga Collection. Featuring a full glass roof that is unique to this car, the first buyer – an oil magnate – turned to the coachbuilder, Henri Chapron, after Mercedes-Benz turned down his request for a full glass roof. Estimated value: €300,000 to €450,000 ($341,000 to $511,000). 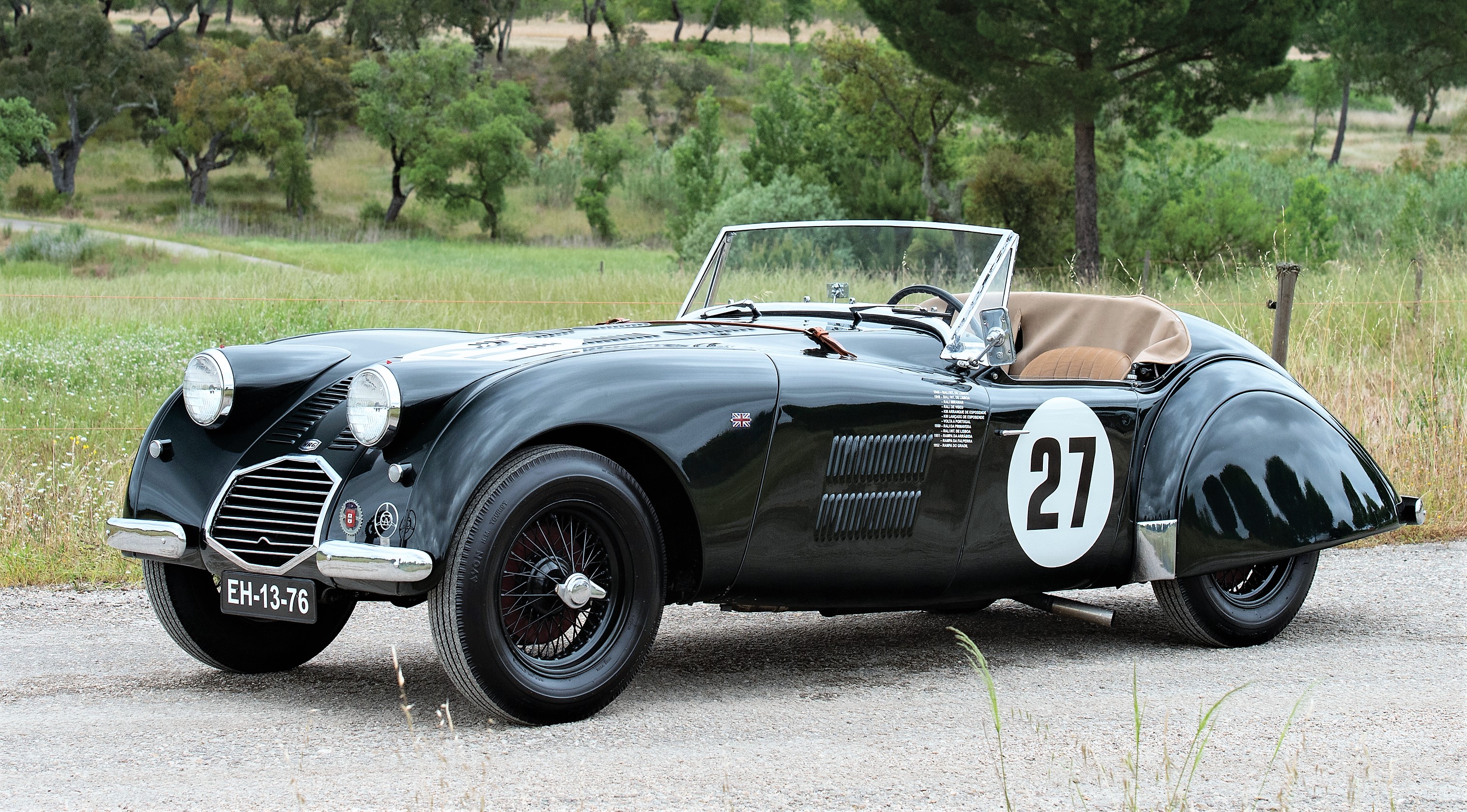 1947 HRG Aerodynamic by Fox & Nicholl is documented as having Portuguese competition history with class wins and remains eligible for historic racing and rallying today. Having competed in various Portuguese races and hill climb events in the 1940s and ’50s, the car was rediscovered in 1989 and subsequently fully rebuilt Estimated value: €180,000 to €250,000 ($205,000 to $284,000). 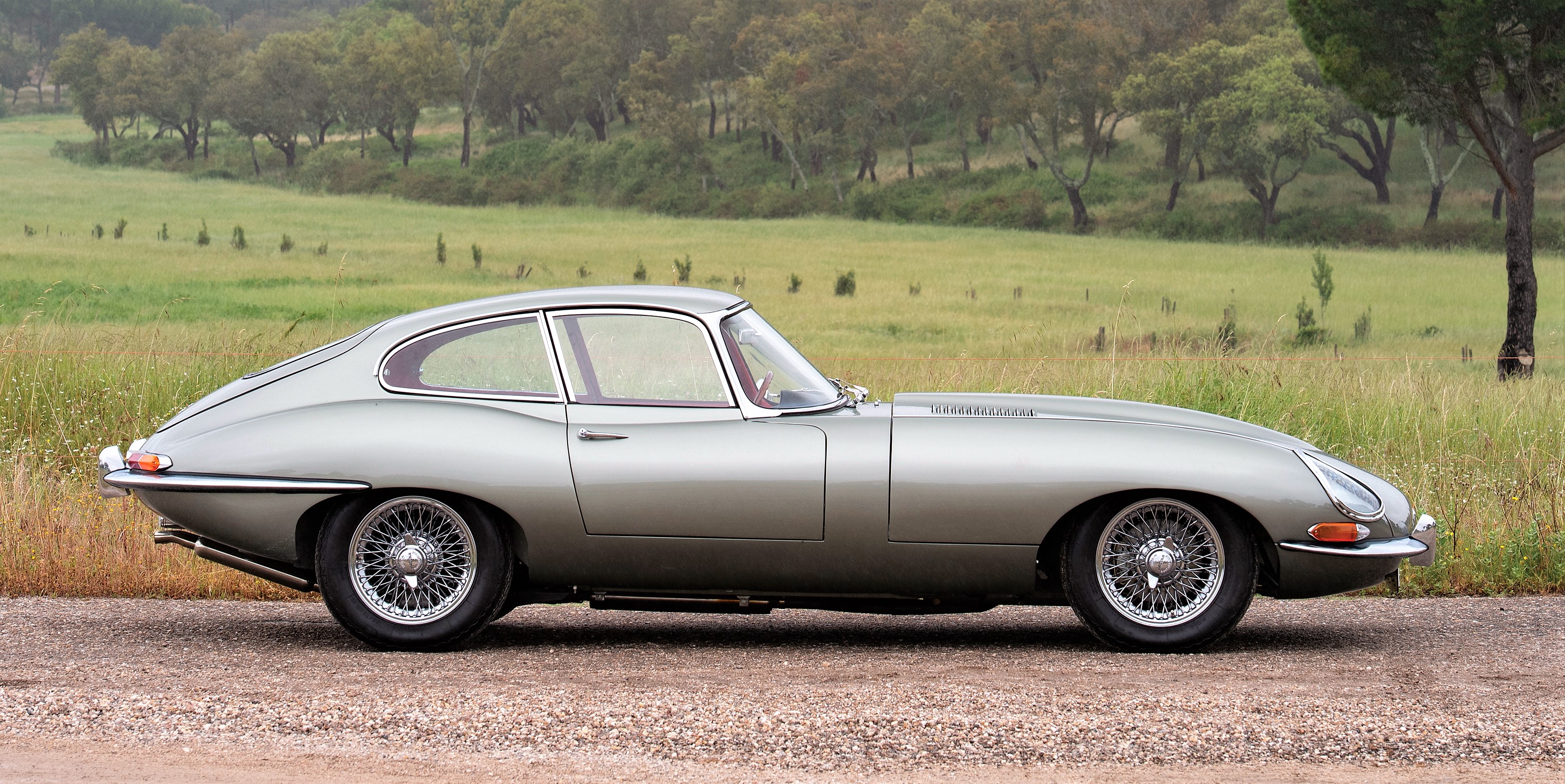 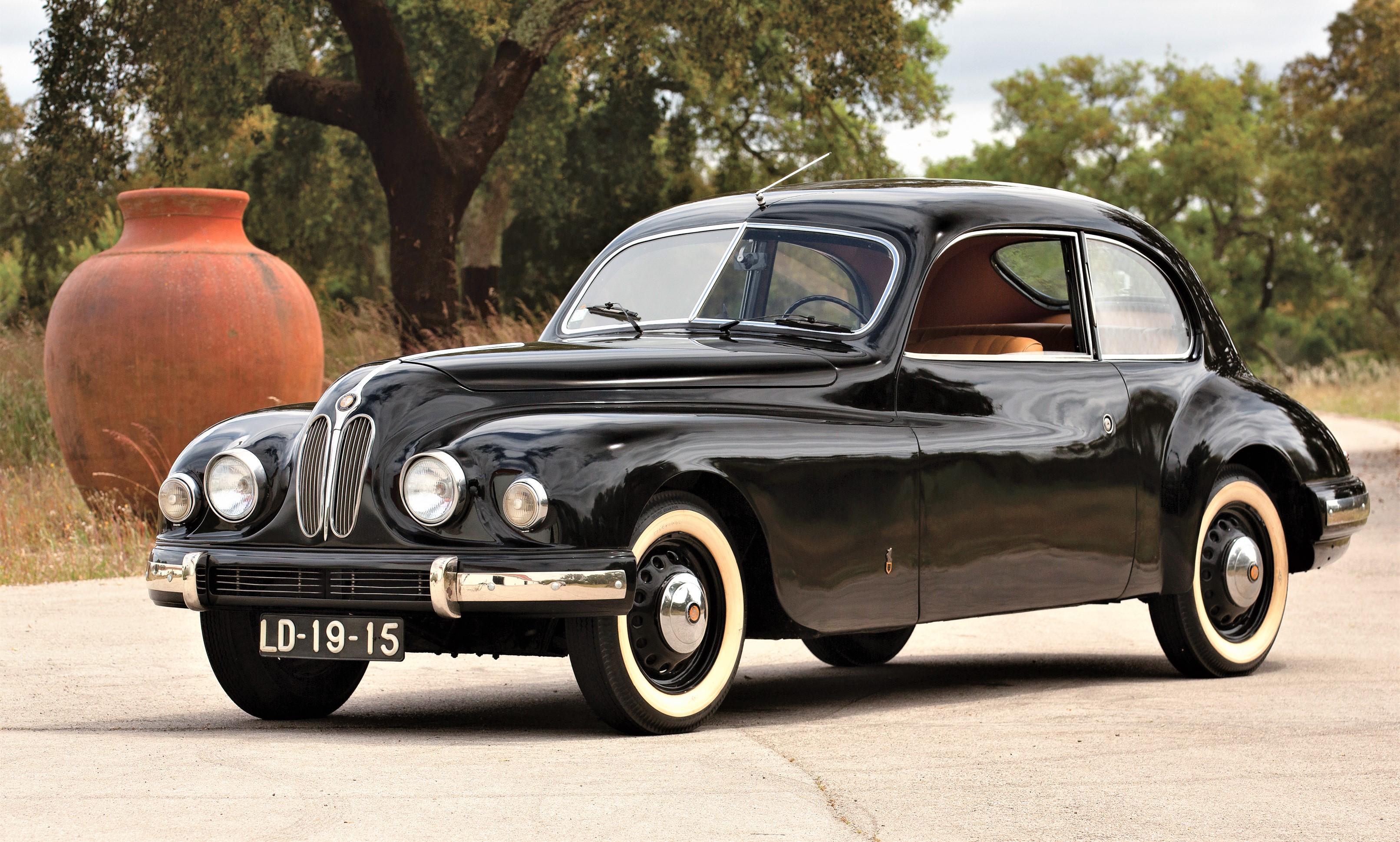