Leake makes it official: new auction will be held in Arizona

Leake Auctions, founded in the 1970s but a relative small fry in the collector car auction world, is now owned by global equipment-auction powerhouse Ritchie Bros., and it expects to get another boost in January 2020 when it holds its inaugural Scottsdale auction during Arizona Auction Week.

While Leake announced its new auction nearly two weeks ago during its Tulsa, Oklahoma, sale, the official word come down
Wednesday with a news release confirming that the multi-day auction will take place at Salt River Fields at Talking Stick, a sports complex on the Salt River Pima-Maricopa Indian Community adjacent to Scottsdale.

If that sounds familiar, it’s the location formerly occupied by the Russo and Steele Collector Car Auction, a Scottsdale-based company that failed to have its contract renewed by Salt River Fields after three years of holding its January sales there. 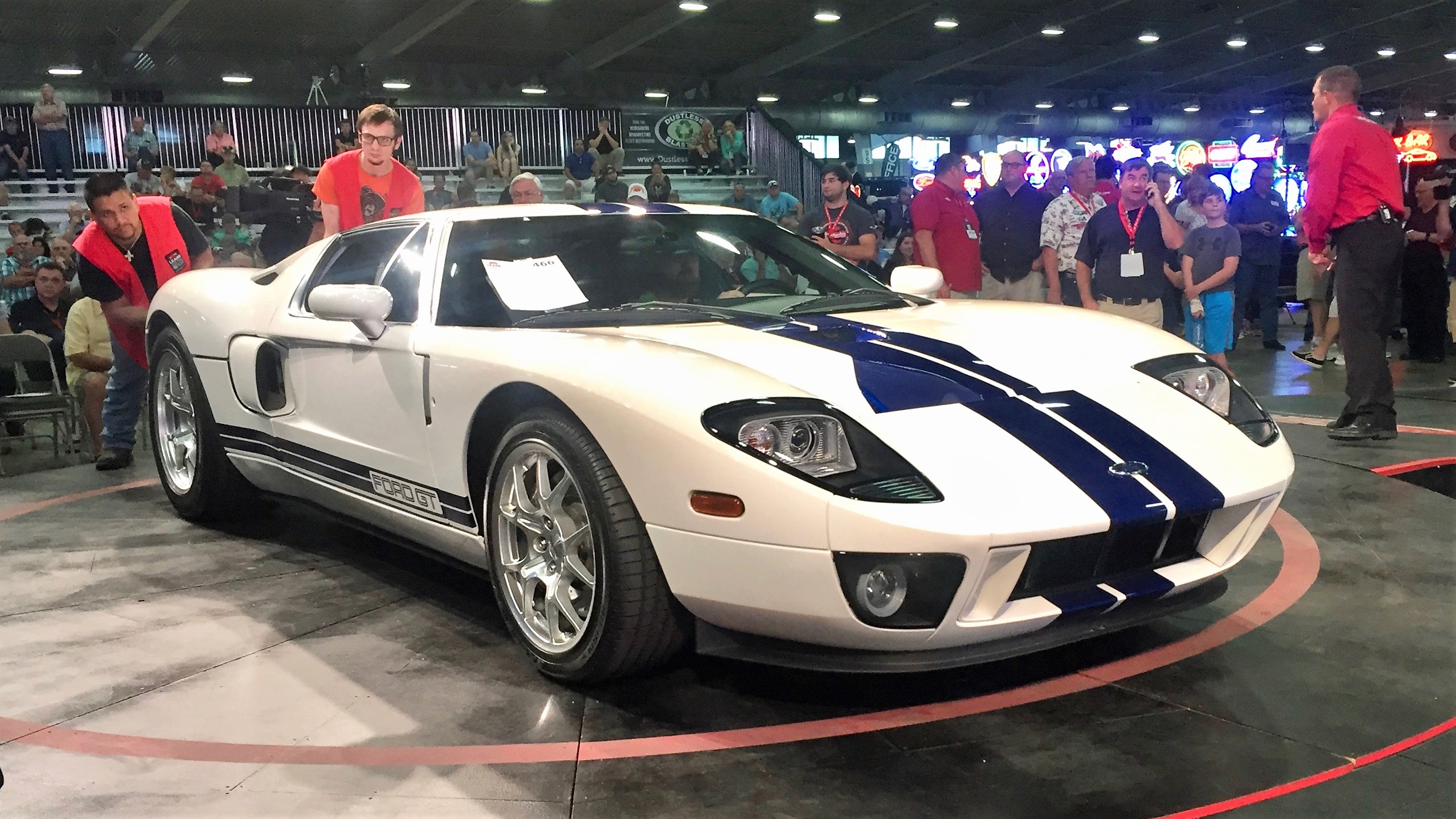 The switch from Russo to Leake has sparked some controversy and conjecture, with Russo and Steele owners Drew and Josephine Alcazar filing separate suits against Leake/Ritchie Bros. and against a former contract employee, whom they claim conspired against his employer to help Leake gain the choice location during the busy auction week.

Arizona Auction Week has become a critical time for the collector car market, when seven auction companies –now eight in 2020 – conduct sales. Cumulatively, the auctions are considered a key indicator of classic car values as it kicks off the calendar year of international sales.

“Scottsdale Auction Week is a bellwether event for the collector car industry and we are so excited to be participating,” Gary Bennett, general manager, new ventures and sectors (collector cars) for Ritchie Bros., said in the news release. “We have secured a great location at Salt River Fields and are now accepting consignments.”

Bennett, a Phoenix resident, is a former executive for Barrett-Jackson, whose massive flagship Scottsdale event dominates auction week every January. He and his wife, Muffy, resigned from Barrett-Jackson in 2017 and last year joined Leake, based in Tulsa.  The Bennetts are named in the Alcazar suit against Leake and Ritchie Bros.

Leake said in the news release that the dates for the January auction would be announced later this year. The company’s next collector car auction is set for October 17-19 in Fort Worth, Texas.

Drew Alcazar has said the Russo and Steele will hold its January auction as planned but at a new location, which has not yet been announced. The company celebrates its 20th anniversary in 2020.