Heading to Harvester Homecoming? Here’s a Scout II to take you there 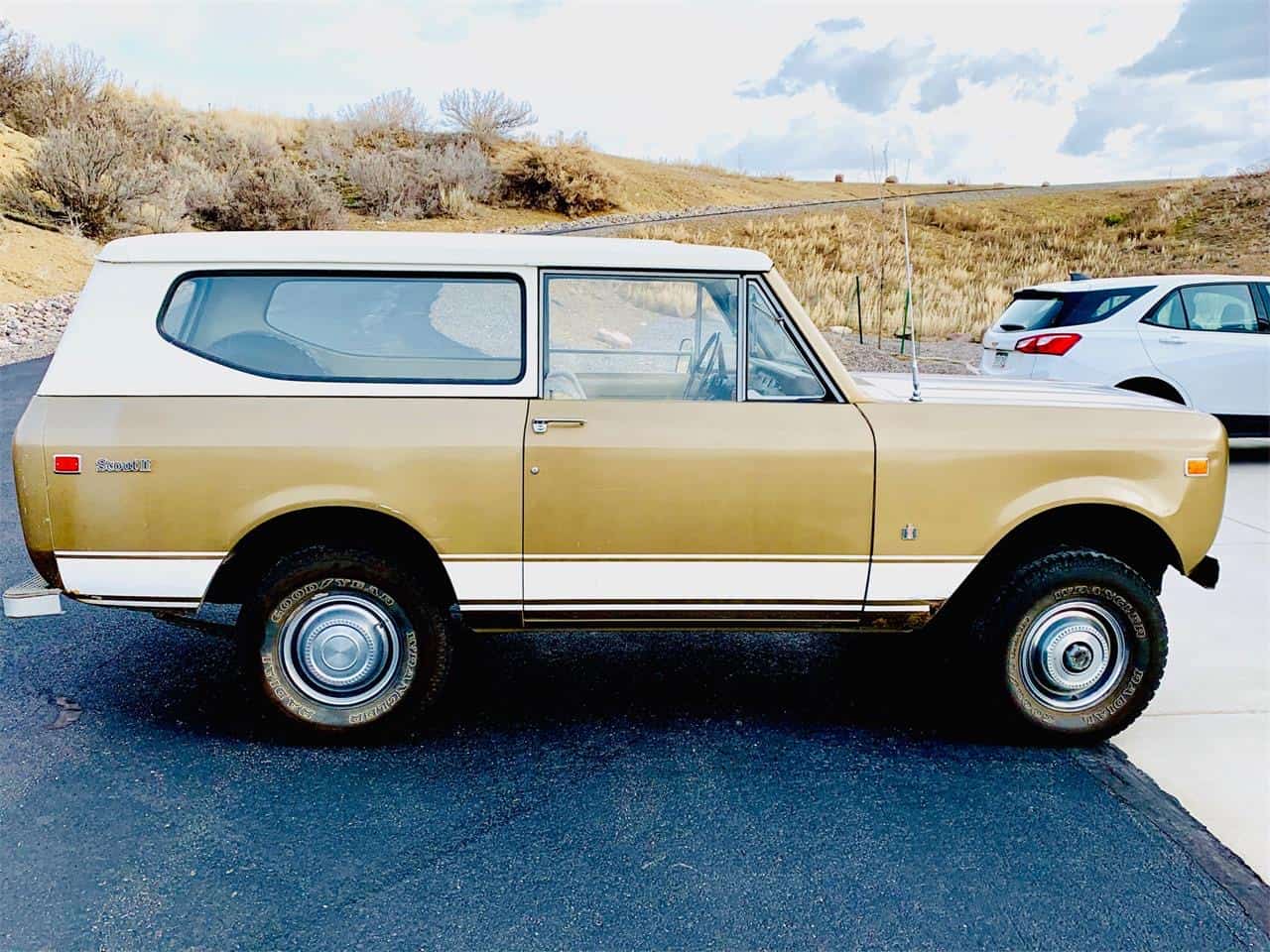 On August 10, the inaugural Harvester Homecoming is scheduled to be celebrated in Fort Wayne, Indiana, where the company that traces its history back to Cyrus McCormick and his farm implement company built heavy-duty trucks.

But those big trucks weren’t the only vehicles some 10,000 IH employees produced in Fort Wayne, where the company also manufactured sport utility vehicles that had a popular following, and that are becoming hot commodities among classic car collectors.

Owners of those SUVs, especially those with IH’s Scout II models, are among those invited to a reunion this summer at the Scout Park Conference Center and the former Harvester proving grounds.

The homecoming event is likely to be a terrific experience, and the Pick of the Day might be just the sort of vehicle you’ll want as your ride to FortWayne. The Pick is a 1974 International Scout II being advertised for sale on ClassicCars.com by its private seller.

“This was always referred to as “Mom’s Sunday Scout” and has always been garaged,” the seller says. “This vehicle and my 1974 International 300 pickup were purchased new in 1974 and are one-owner vehicles.”

The same seller also is advertising the pickup for sale.

The seller says the SUV’s 6-cylinder engine “runs like a top” (and is linked to a manual transmission), and he just put a set of new all-terrain tires on it.

“I hate to get rid of it but I am a 75-year-old Vietnam Veteran and will be selling our home soon to move to Arizona.”

The seller says there is “a little rust” that needs attention, and the SUV might need be ready for some new paint, but you’d likely do that anyway after dealing with the rust.

The asking price is a seemingly reasonable $12,000, which the seller notes is less than the $15,000 average for this vehicle in the NADA price guide.

The Scout II is located in Montrose, Colorado. To view this listing on ClassicCars.com, see Pick of the Day.

Oh, and enjoy the Harvester Homecoming!