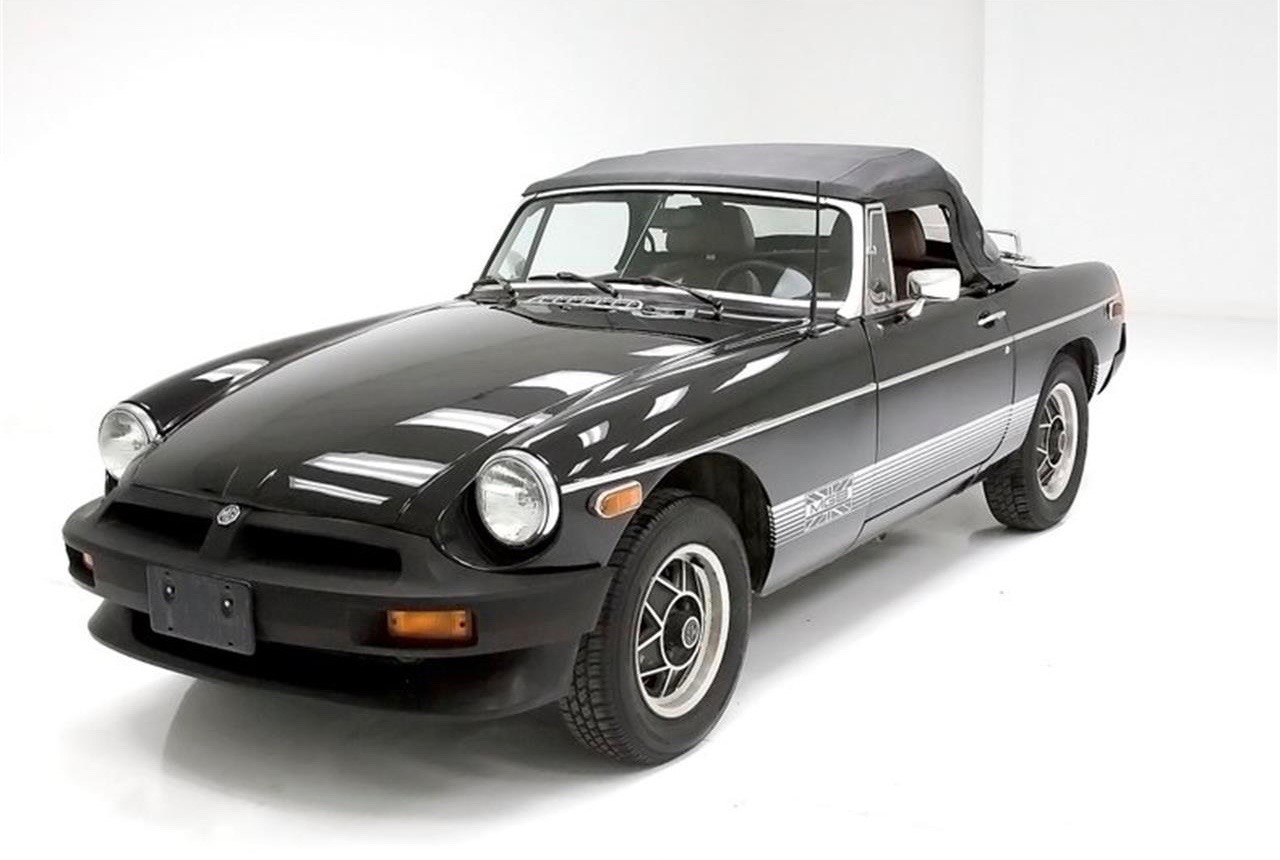 I’ll let you in on a little secret. If you ask the people who restore, repair and own classic British sports cars what the best choice is for one that you are actually going to use and drive, especially if you will be driving it more than 250 miles a year, that choice is likely to be the MG MGB.

I say this because over the last few weeks I have taken a poll of many restorers and mechanics and always received the MGB as the answer. 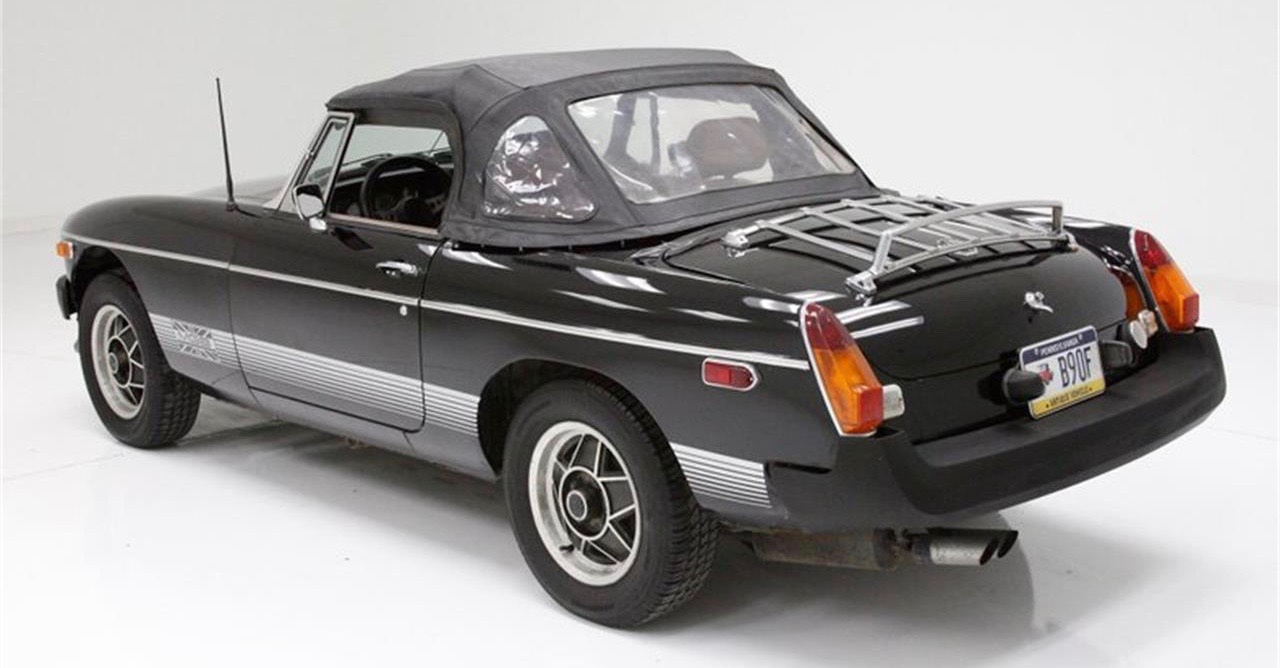 The MGB offers true British sports car motoring, with the added advantages of being reliable (if properly cared for), inexpensive to repair, and amazingly usable, especially in modern traffic.

As time went on the car lost performance and gained big black bumpers, but it was the last classic British sports car and is fun to  own and to drive. The MGB is also one of the most affordable classic sports cars you can buy.

The Pick of the Day is this 1980 MGB Limited Edition located in Morgantown, Pennsylvania. The car is being advertised on ClassicCars.com by a dealer.

The 1979 and 1980 MGB Limited Edition cars were some of the very last cars built, and though it does have the rubber bumpers that many purists despise, I like it and think it is the best of those rubber bumper cars, with the styling finally well executed with the addition of the front spoiler and alloy wheels.

The fact that these Limited Edition models were only available in black also helps to give the bumpers a more integrated look.

This specific car has a very detailed description. According to the seller, the car received a repaint in 2008 that is reportedly in fair condition. When repainted the owner had the silver limited edition re-applied. The car still has its original alloy wheels.

The best bits of this car are the mechanicals. It has had been set up to UK spec, having its single smog compliant Stromberg carburetor replaced by dual SU carbs, is overdrive equipped model, and is said to start, run, and drive very well.

If you have always dreamed about owning a classic sports car but were nervous about taking the plunge, look no further than this 1980 MGB LE.