The National Street Rod Association has shared award-winning vehicles from its recent events. 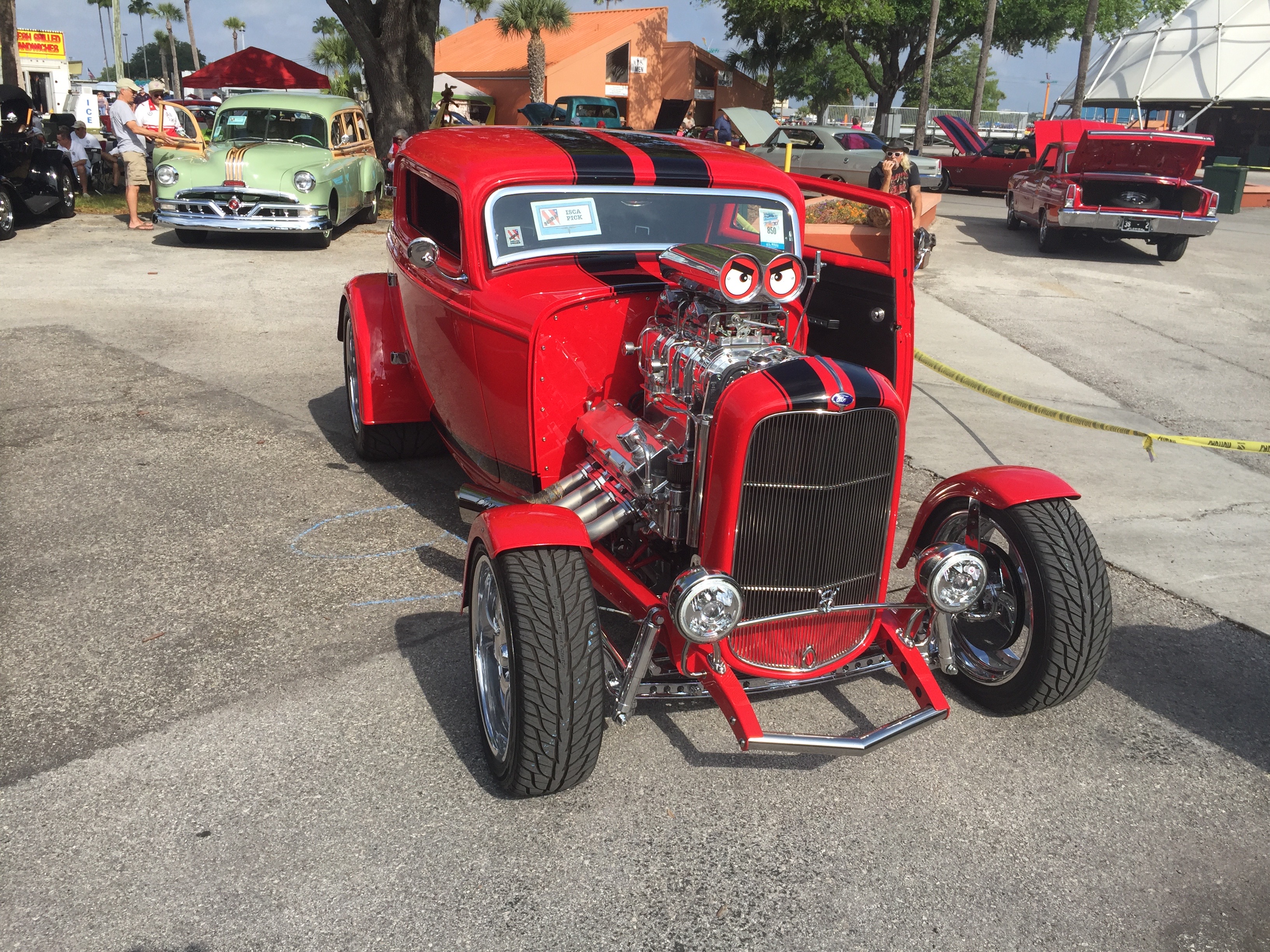 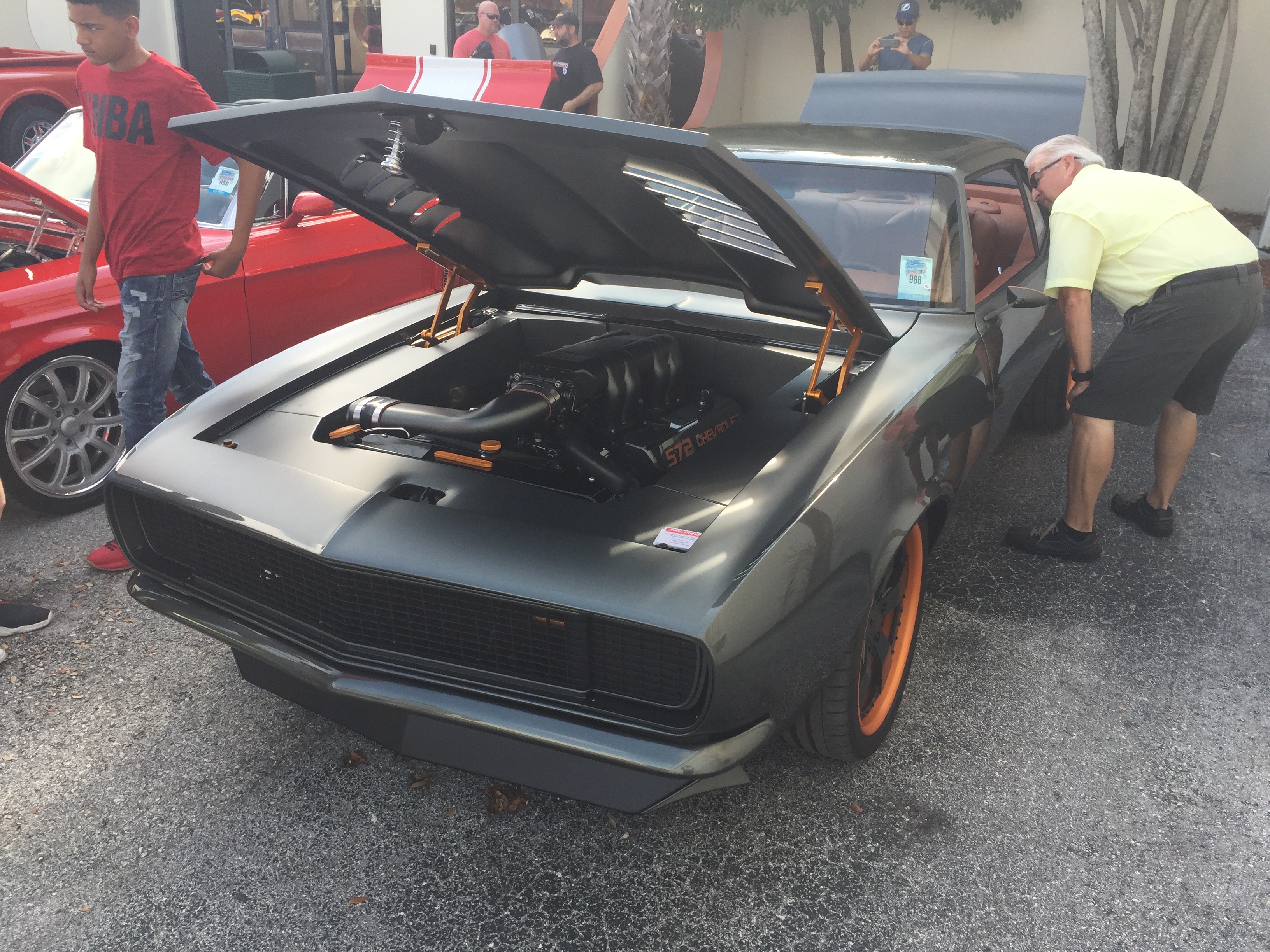 Outstanding Use of Color honors at the Street Rod Nationals South at Knoxville, Tennessee, went to: 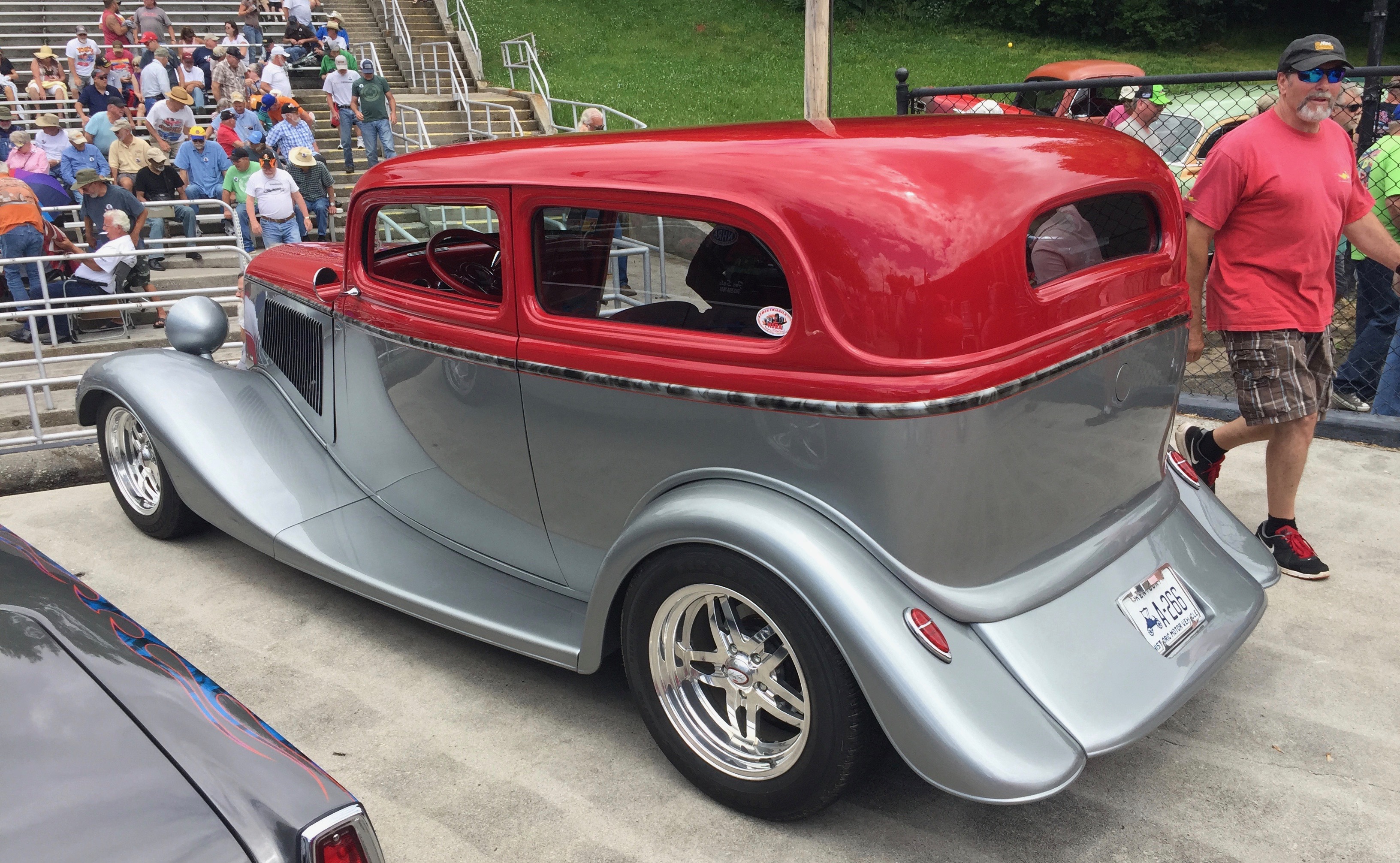 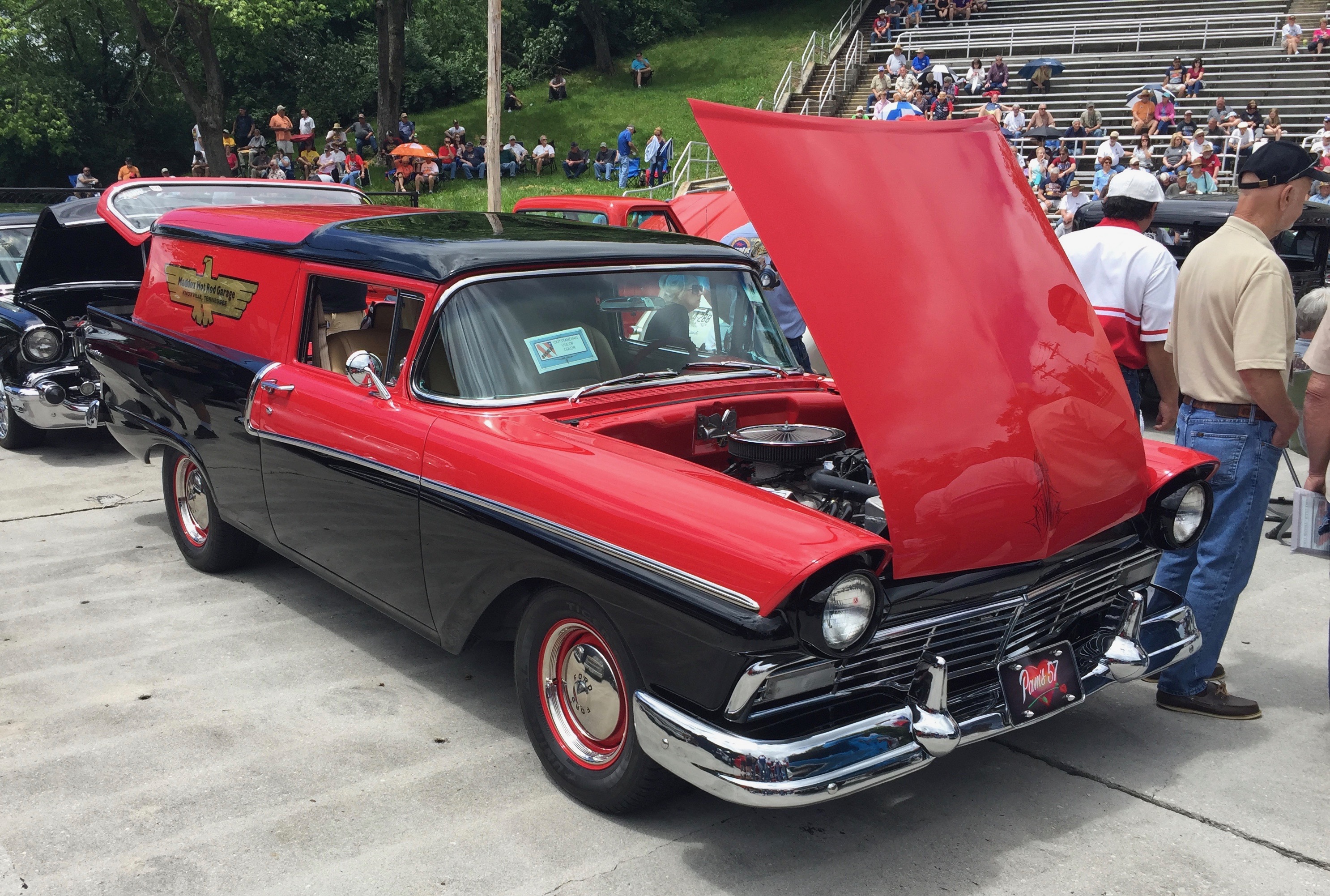 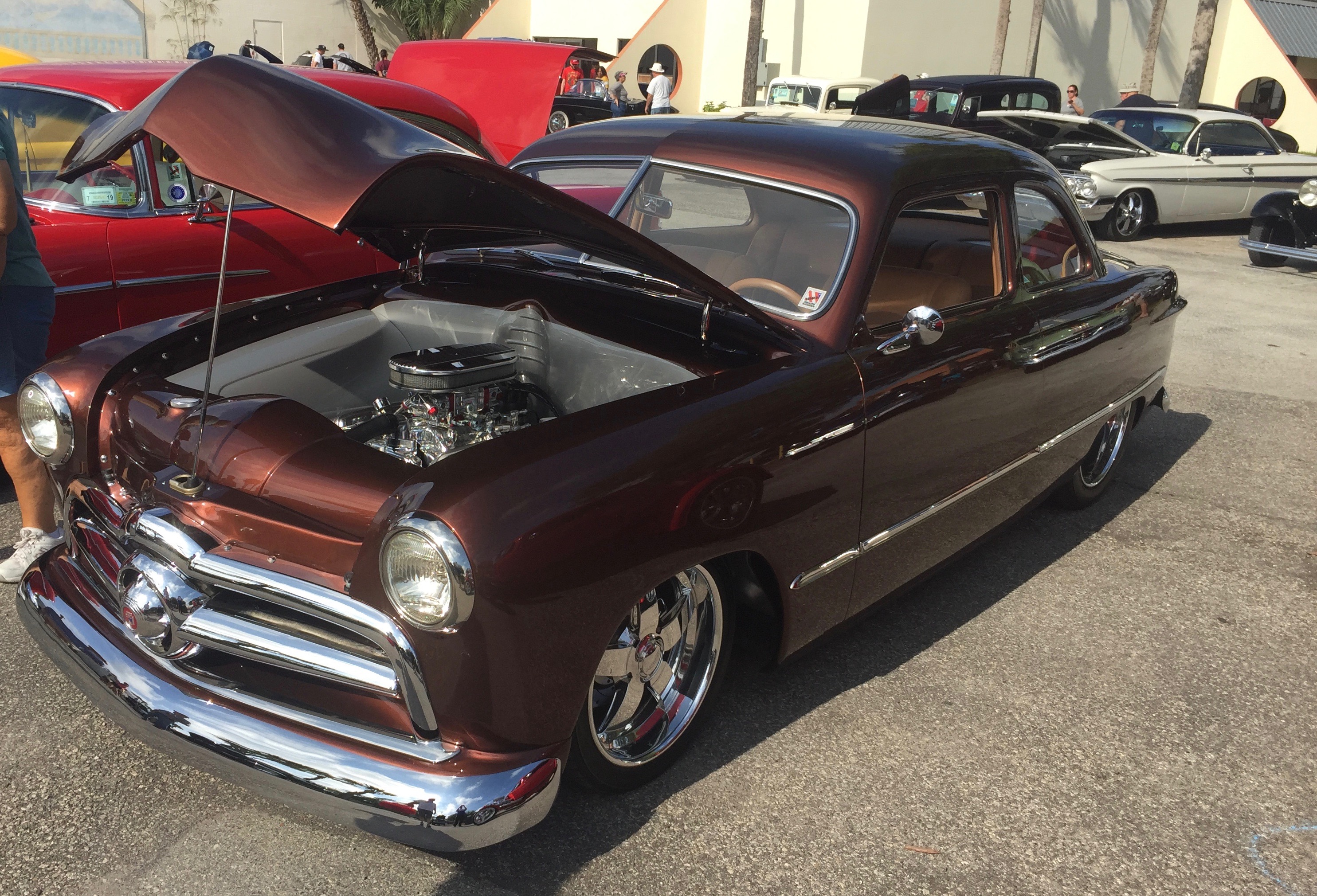 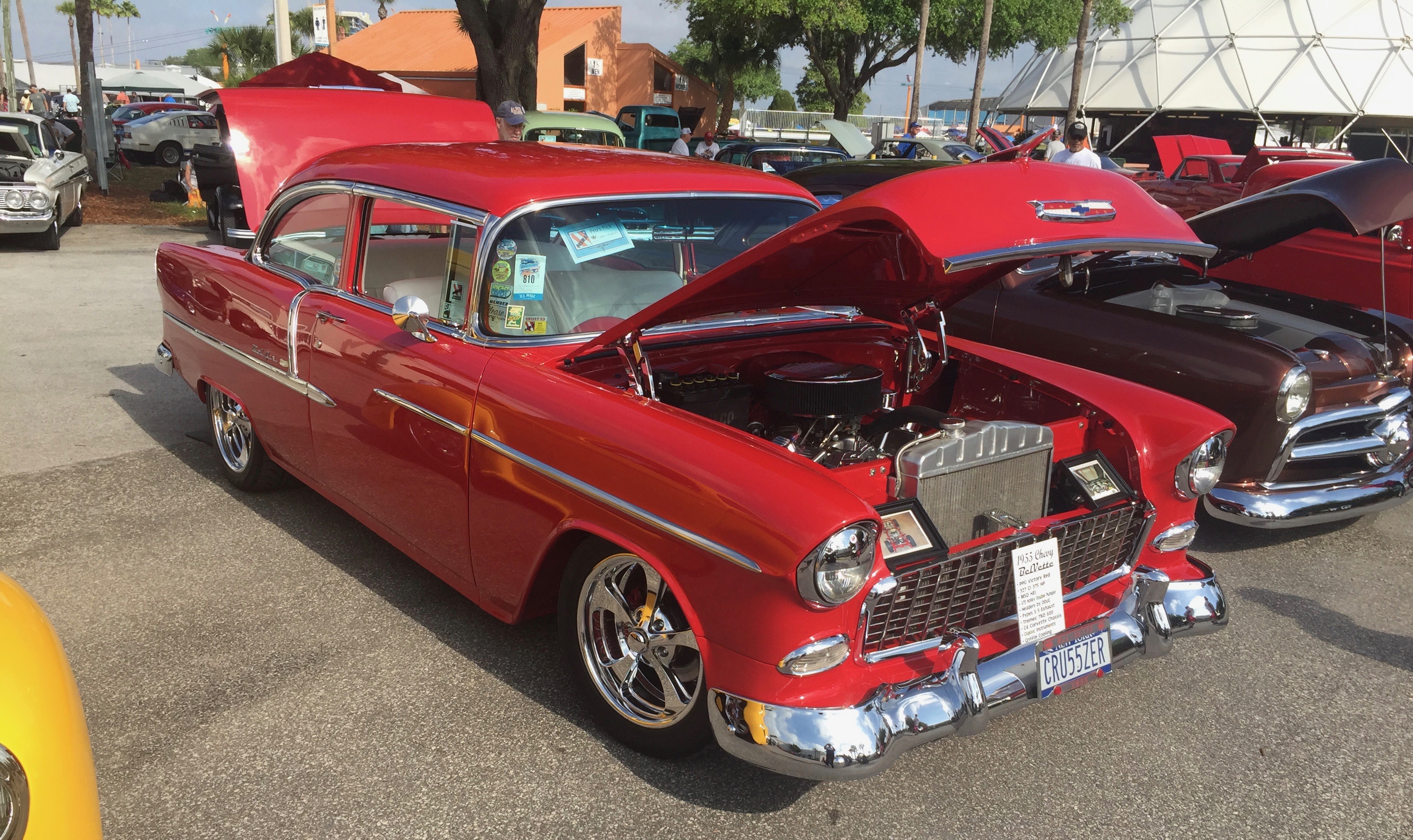 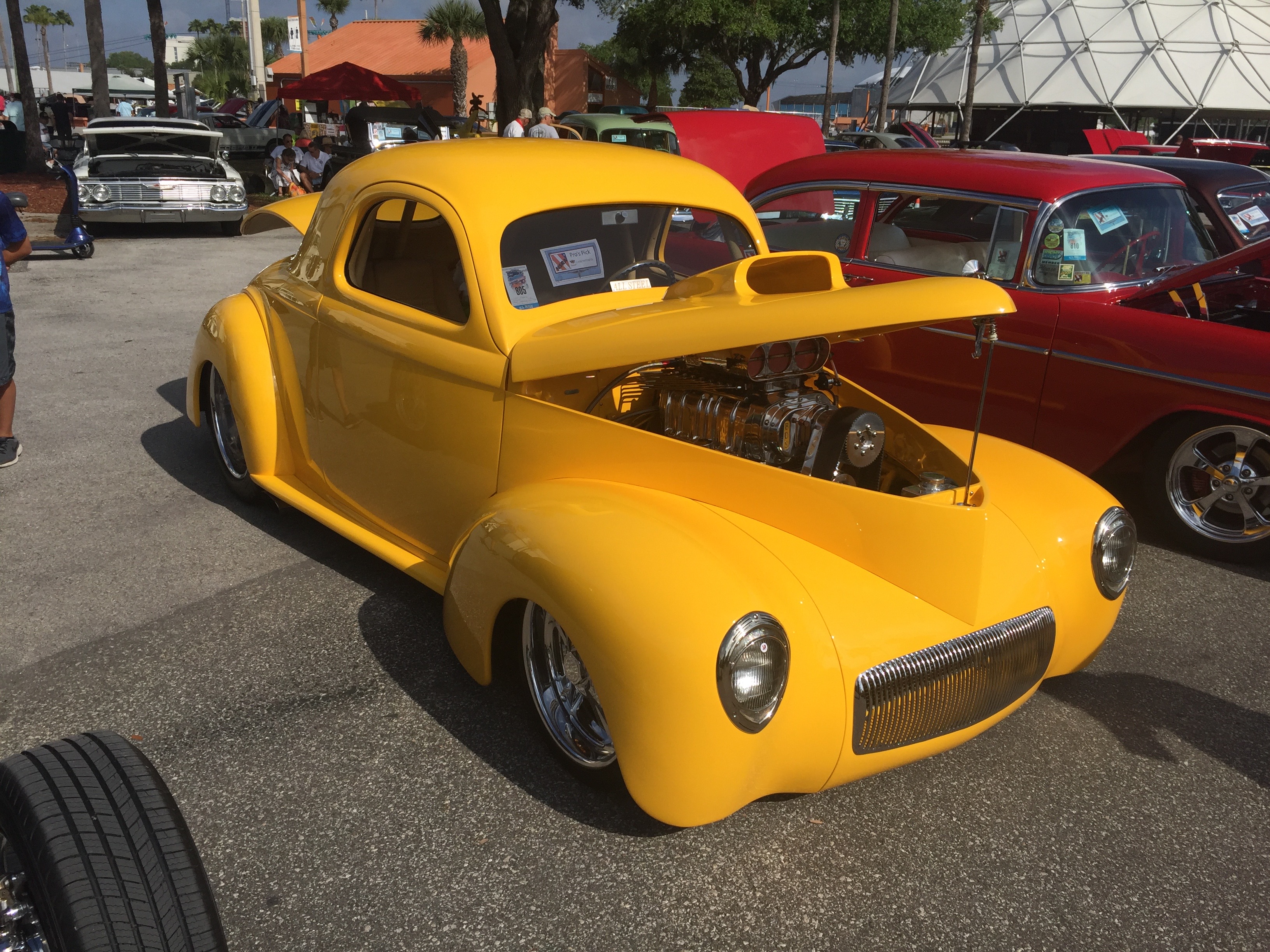 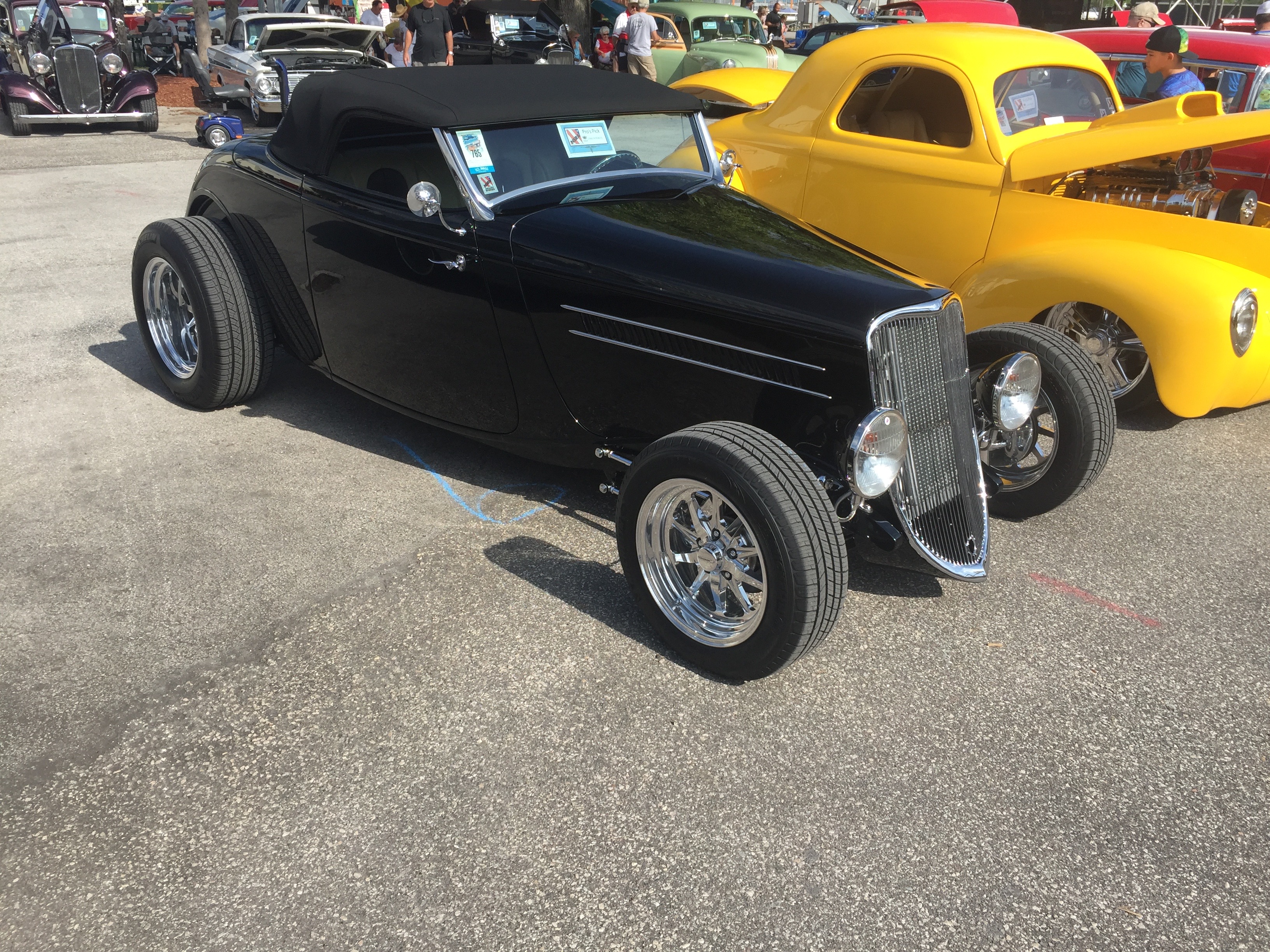 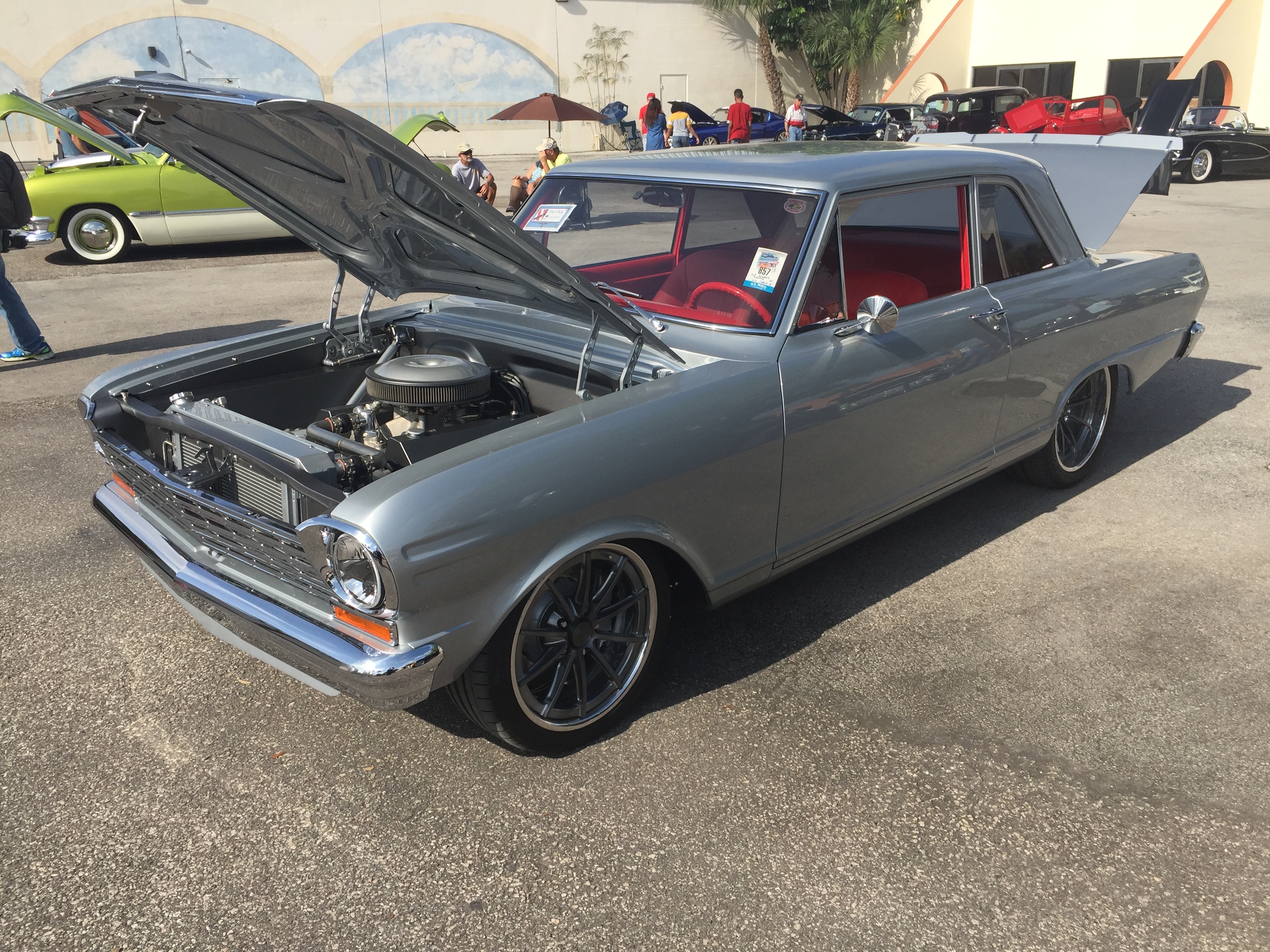 “Ford In A Ford” honors went to: 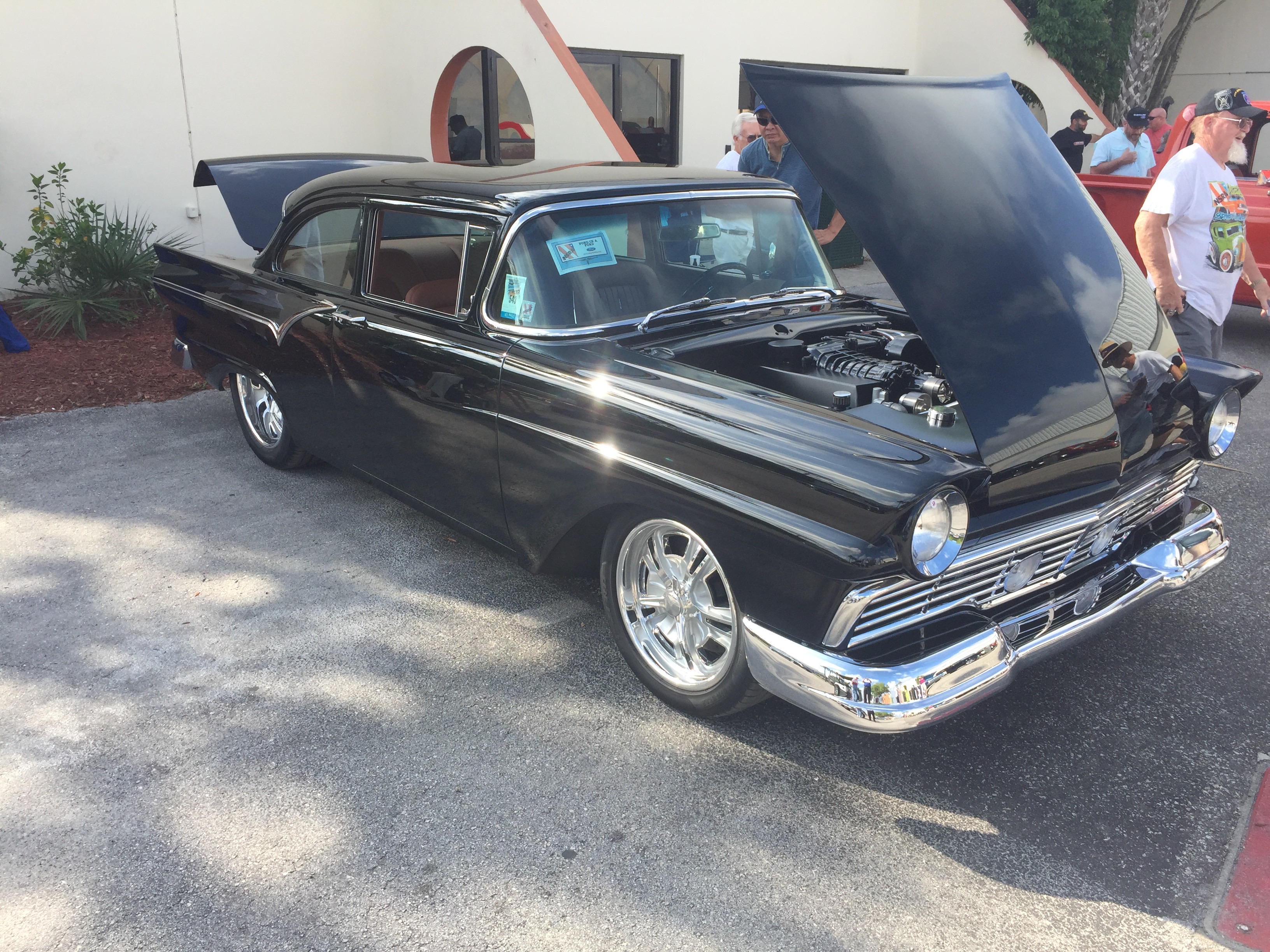 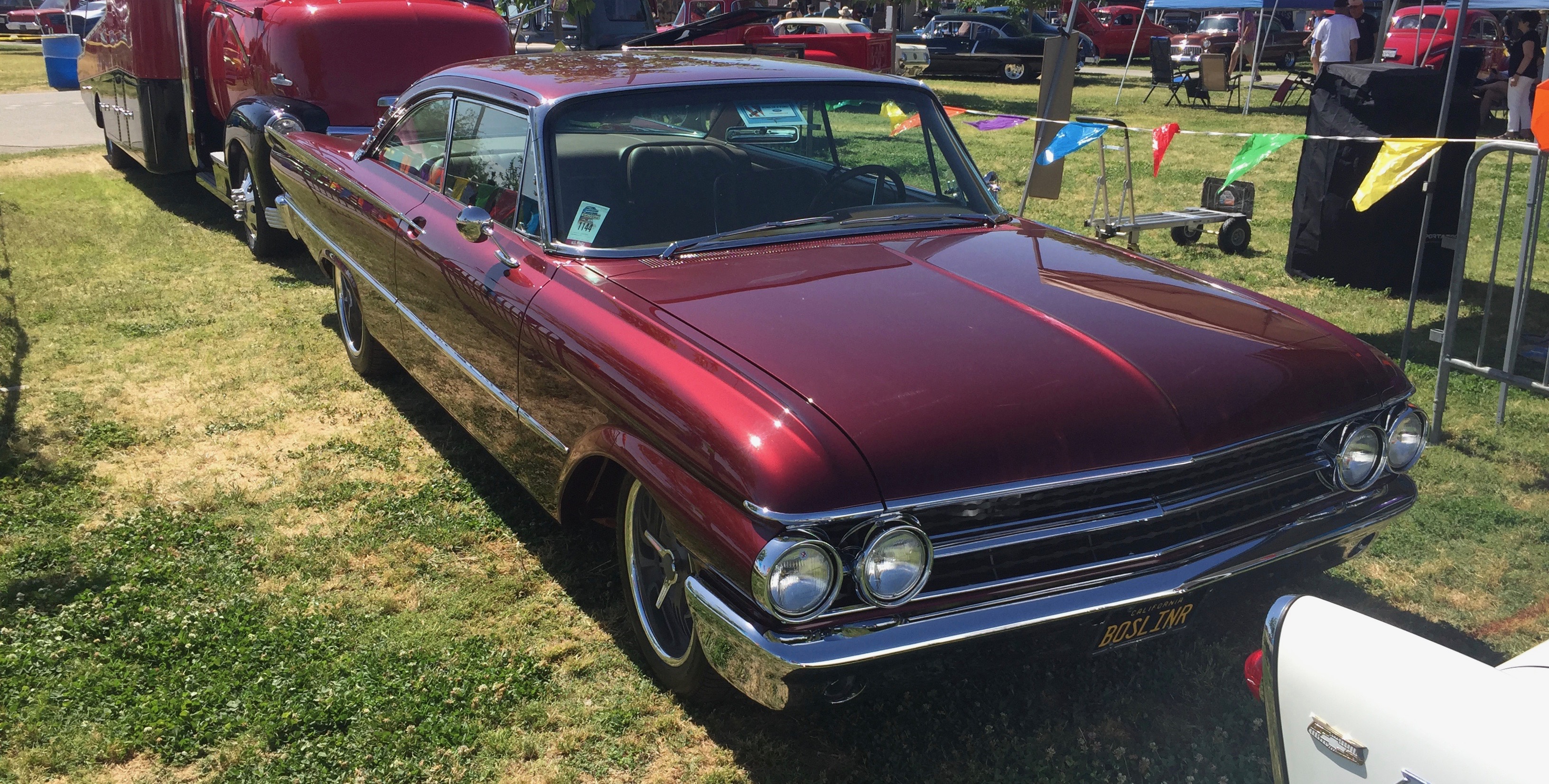 My Car Club Story: MGs to Porsches, and the clubs where I belonged