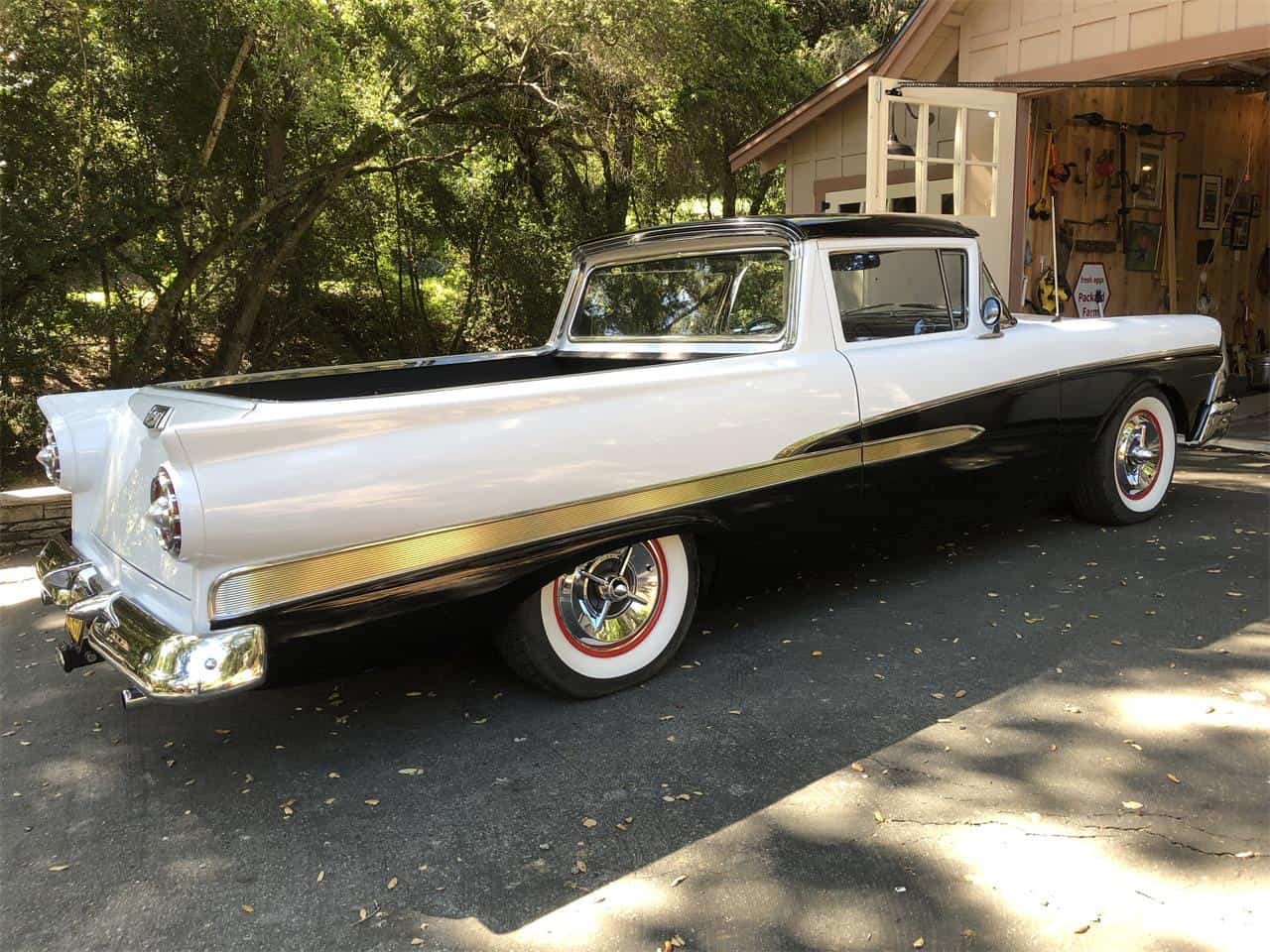 Though popular in Australia, where Ford was first with the vehicle the Aussie’s loved as the “ute,” it wasn’t until 1957 that Ford produced a car-based pickup truck for its American customers. The Ranchero was basically a Ranch Wagon station wagon with a pickup bed instead of a back seat, cargo floor and long roof.

For the 1958 model year, the Ranchero got a Thunderbird-inspired new nose, faux air scoop for its hood, new instrument panel, and greatly enhanced suspension. One of those 1958 Ford Ranchero pickup trucks is the Pick of the Day, and even a dozen years after its build, the truck looks phenomenal. 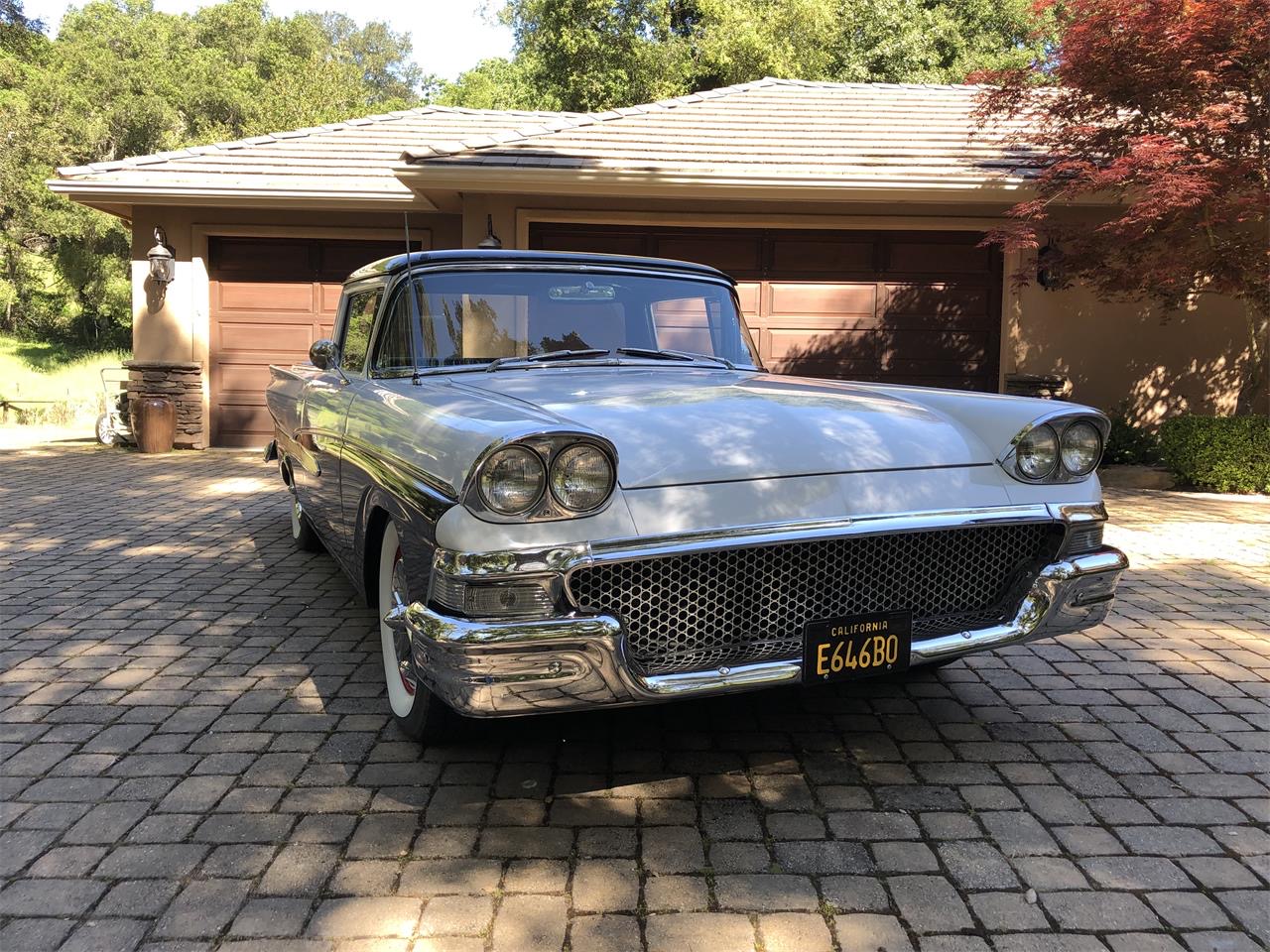 “This 1958 model is one of only 9,950 produced in that year,” says the private seller advertising the truck on ClassicCars.com. “All gauges and electrics work properly. She is a super strong, well-kept and running automobile that you can safely drive anywhere.

“She has been driven 12,500 miles since being restored and is ready for whatever a new owner has in mind.”

Unless it was added during the rebuild, the gold trim along the truck’s flanks indicate it was the upscale Custom 300 version, which was available with two-tone paint. 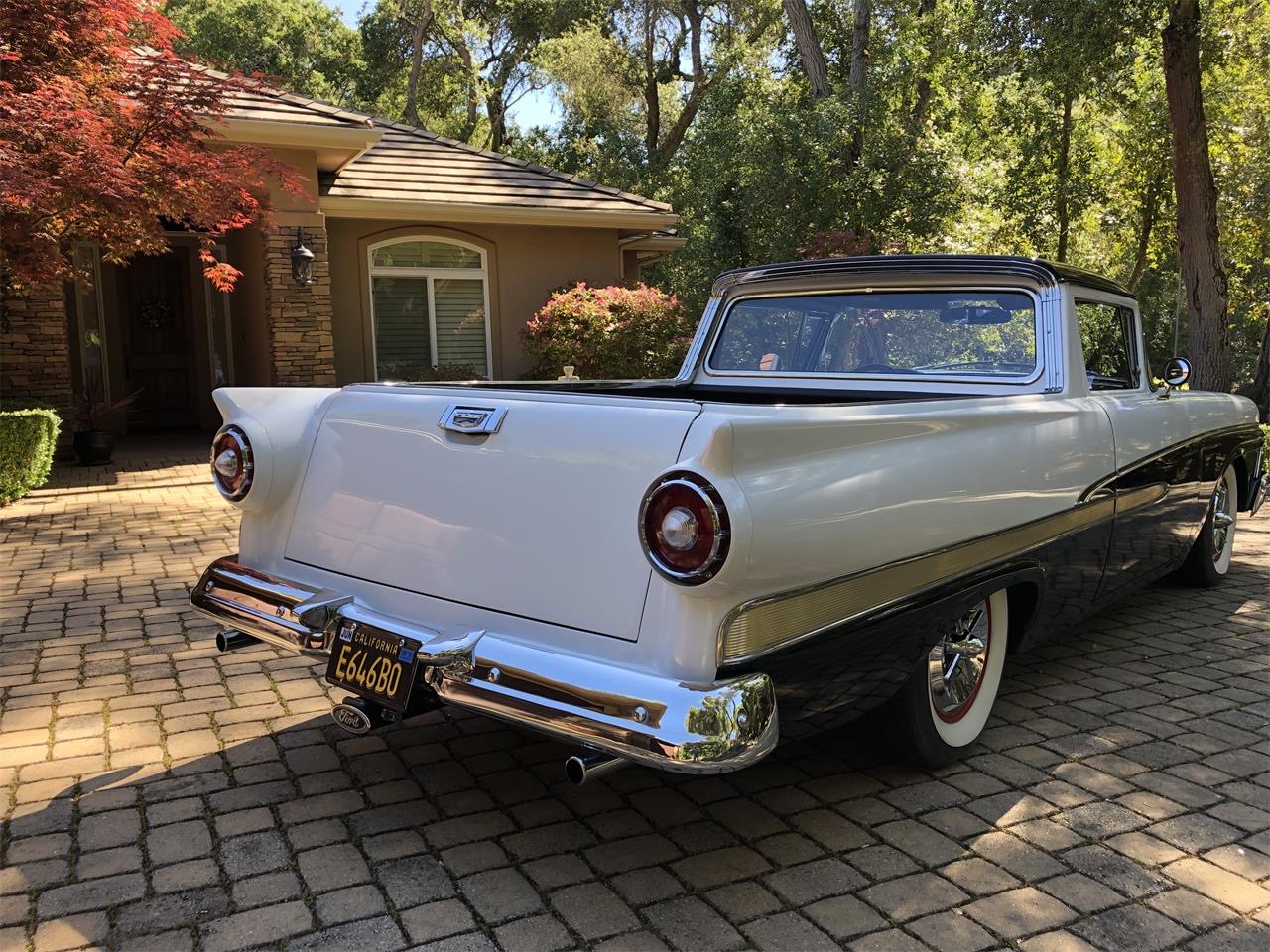 The rebuild of the truck included installation of a 302cid V8 that was bored and balanced, MSD ignition, Edelbrock intake manifold, Holly 4-barrel carburetor, and Ford Cobra valve covers. (Original standard equipment was a 223cid 6 good for 145 horsepower.)

Also a C4 automatic transmission and new driveshaft to a 9-inch Ford rear.

The interior was done by Ron Magus with Flaming River tilt steering column, So Cal speedo and gauges, Pioneer audio and Vintage air.

The truck is in Atascadero, California, and is offered for $26,500.