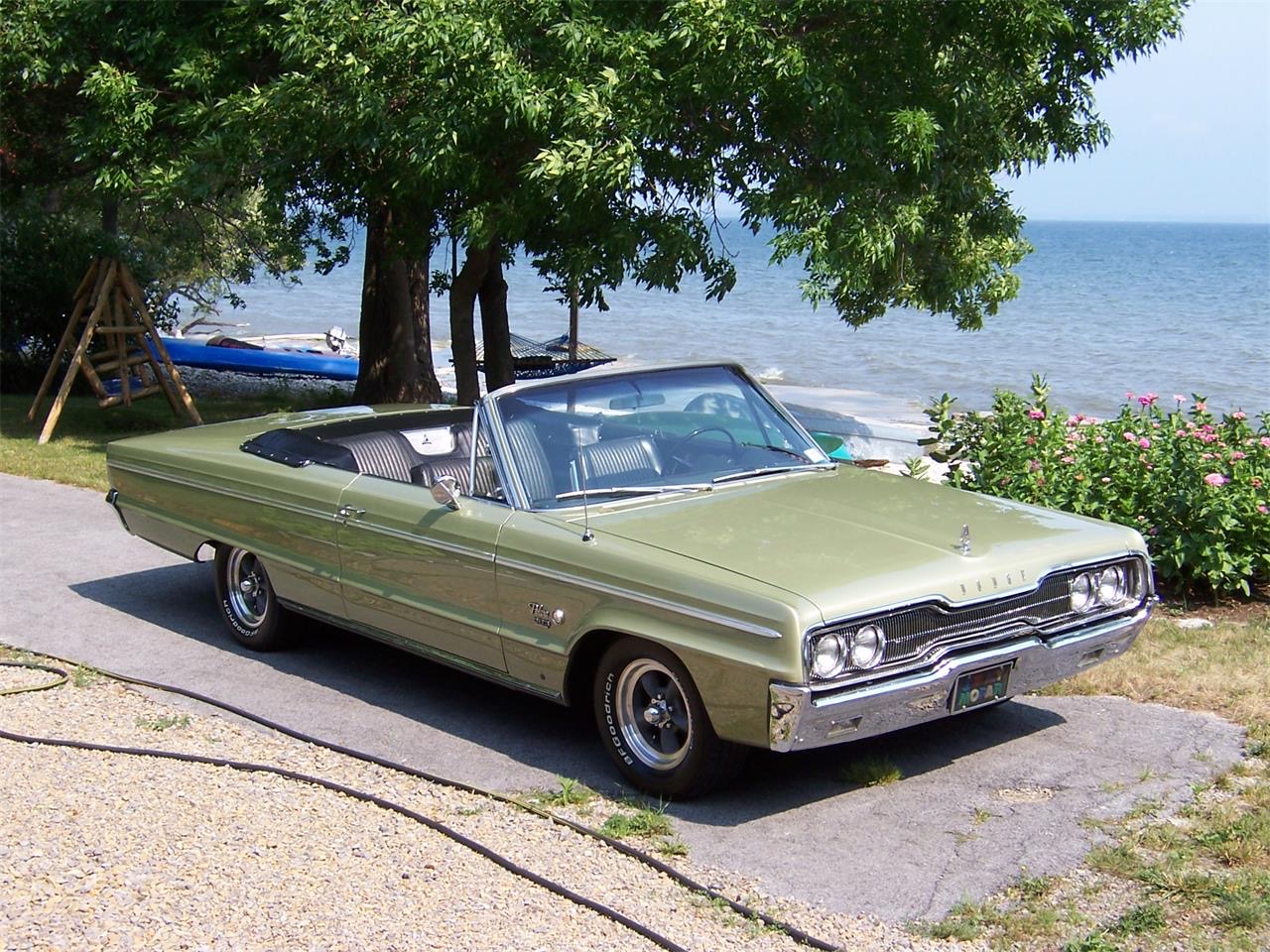 In 1960, Dodge introduced its new full-size car, the Polara, which was restyled for the 1965 model year, when it rolled out of assembly plants on a new and longer 121-inch wheelbase.

For 1966, to compete with Ford’s Galaxie XL and Chevrolet’s Impala SS, Dodge offered an upgraded Polara 500 model with bucket seats and a center console and floor shifter. One of those 1966 Dodge Polara 500s is Pick of the Day, and as a nice bonus, it’s a convertible.

The car is being advertised on ClassicCars.com by only its second owner, who purchased the car 34 years ago from the original owner and who vows in the car’s advertisement to have taken care of it meticulously.

The seller says the car retains its factory-installed 383cid V8 engine with a 4-barrel carburetor. When new, the engine was rated at 325 horsepower.

The engine is linked to an automatic transmission and the seller says the engine, transmission and 3:55 rear end all have been professional rebuilt. The car also has been repainted in its factory Sea Foam green hue.

It also has a custom 3-core radiator to assure it runs cool despite the ambient temperature.

The car has power steering and brakes, with discs on the front wheels. 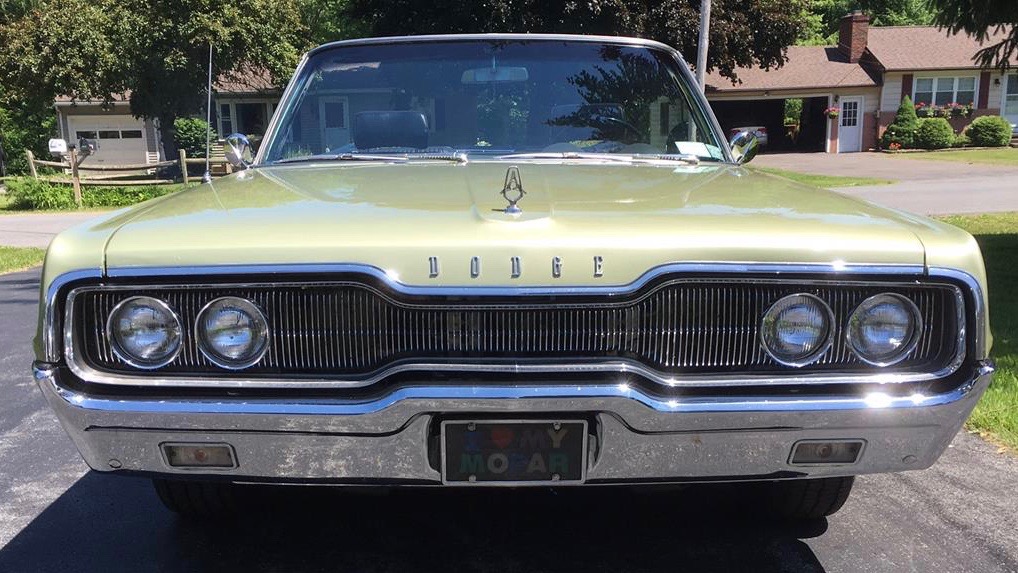 The car has a black interior, convertible top and convertible boot and retains “rare factory head rests.” The car also has an alarm and hidden audio system.